‘Very rarely are you the oldest in the club’

Among the 27,000 students at The University of Sheffield, those over the age of 21 may seem like a rare breed.

We might have all seen them on our campus, but do any of us really know what it’s like to come to class a little bit later in life?

The Sheffield Tab spoke to some mature students to find out and, while they might remind us a slightly more of a dad than our flatmates, it turns out we’re all pretty much the same.

It turns out halls don't change with age

University halls are a staple of the freshers experience. Some of us have good times, some of us have bad times, and some of us go to pack up at the end of the year and find out all of our cutlery has been stolen. This isn’t something that changes with age.

While there were a few stories of exclusion – one girl had "Can't Pay? We’ll Take It Away" style notices taped to her door by her flatmates – a lot of the mature students we spoke to found friendship, support, and that their younger peers weren’t really as noisy as they expected. 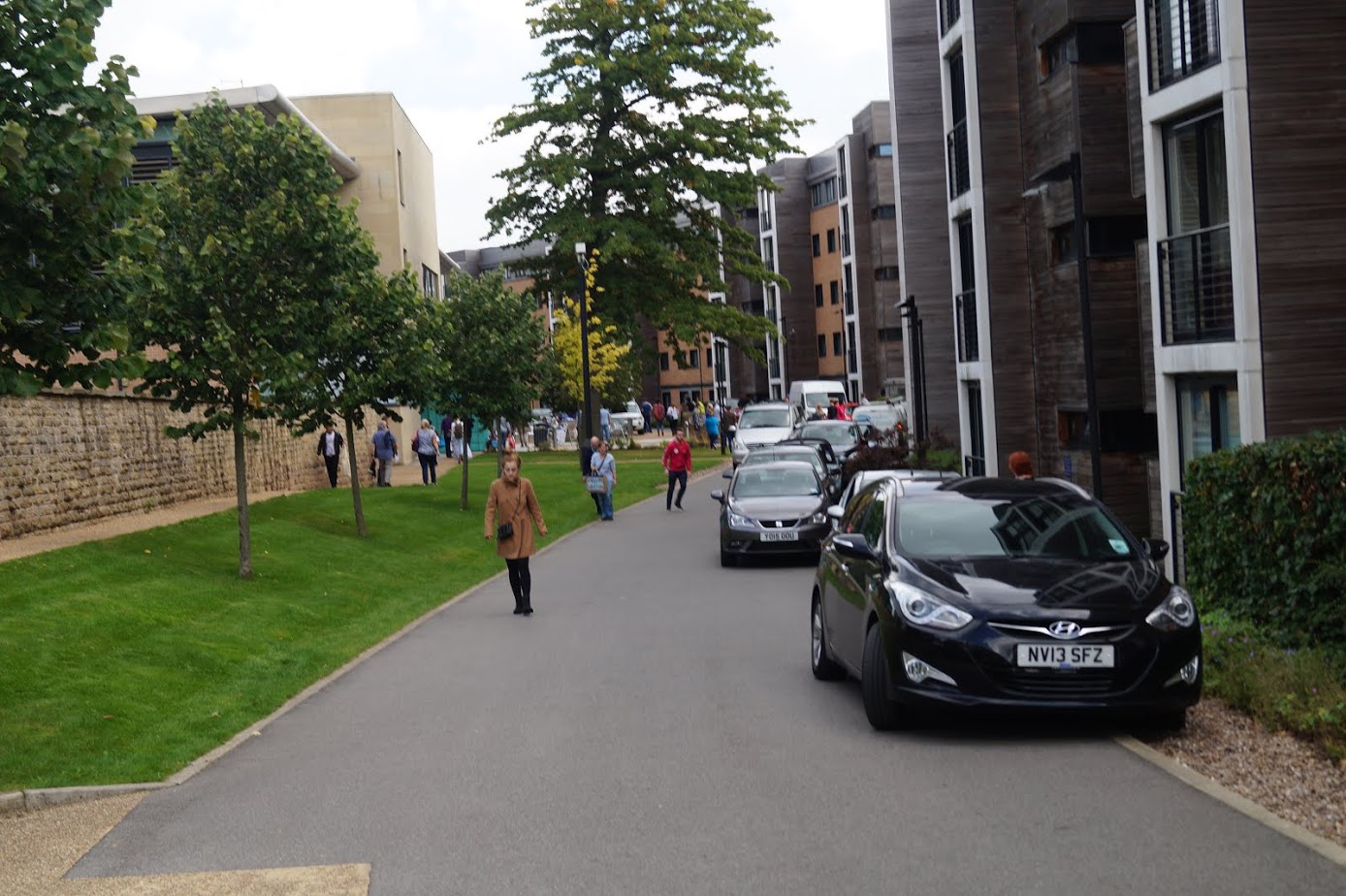 Charlotte, who was 25 when she went in to halls, feared confrontation in the shared living space, but found that having bills included and the blessing of a weekly cleaner (who is definitely not being paid enough for the state some of us leave our flats in) meant that arguments just didn't happen.

Things tended to run more smoothly for those cohabiting with students of a similar age, and this seemed to be something that the university took into consideration when allocating accommodation. Most of the students we spoke to were in flats or floors of mature or postgraduate students.

Living at home – rather than in shared accommodation – doesn’t always guarantee a stress-free experience. Linda, who studies Childcare, Education and Culture, found that commuting each day from Barnsley came with complications.

Not everyone can swing by the IC on their way to Revs, for a lot of mature students checking out books means a long commute. While this isn’t a problem that relates solely to mature students, those we spoke to suggested that university could perhaps put a delivery system in place, to benefit those who lived outside of Sheffield.

A second issue our mature students had was the university's insistence on doing things digitally. Vaughan, who was only in his late 20s, told us that he didn’t have the digital know-how of an 18 year old, and knew some of the older mature students really struggled with this.

We’ve all seen our parents attempts to navigate Facebook, iPhones, and the Sky Plus Box and while the most mature students have mastered these steps, the technical nightmare of the iSheffield app isn't simple to everyone.

It’s not just technology that mature students aren’t as up to date on, they’re not fresh out of college like 18 year olds are, and some didn’t go to college at all. They suggested that the university may benefit from some kind of summer school programme; learning an A Level while on top of a degree leaves a lot of people feelings very behind.

Mature students can get involved just as much

Mature students made friends like everyone else; they joined societies and explored their interests. From sports to the environment society and medieval reenactment, there was something for everyone. And while you may fear the dreaded social – you’re afraid you’d be more like the headteacher and less like a student at the Corp Skool Disco – there’s so much more than just drinking. 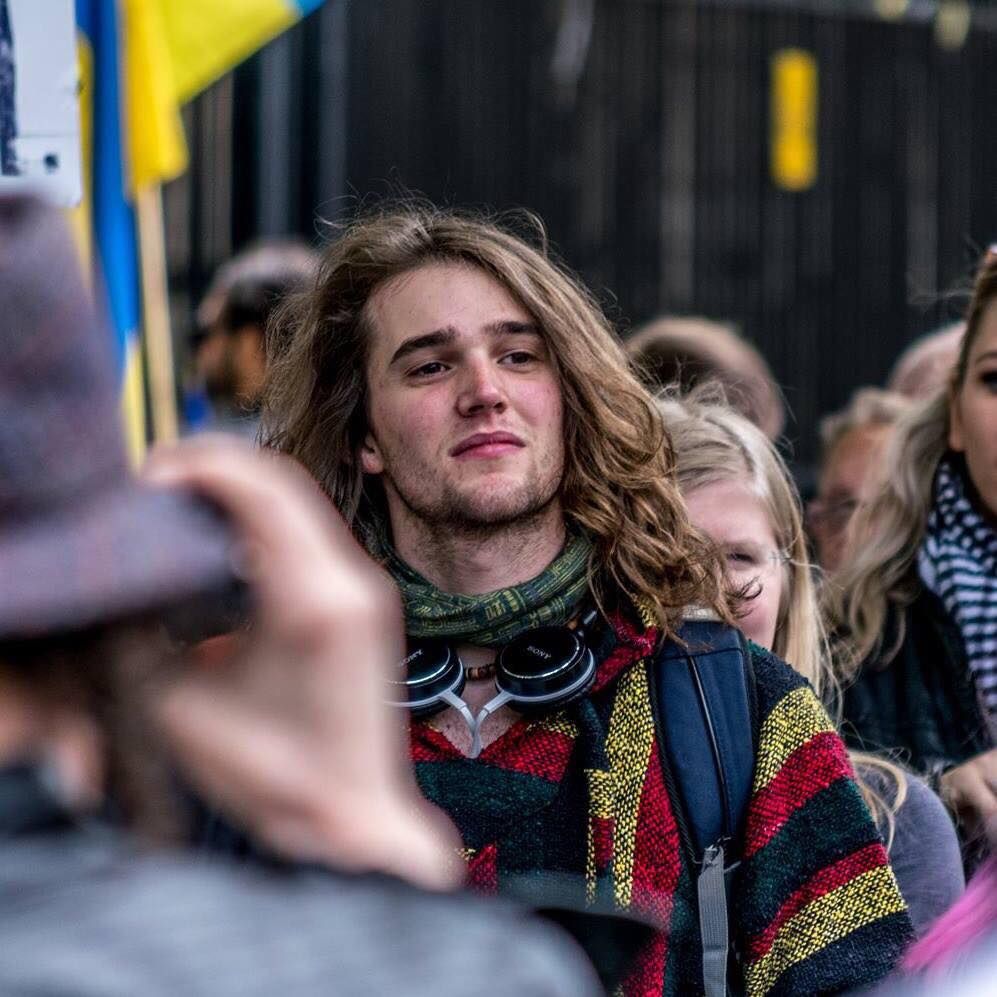 Peter, who joined the men's cricket club, may turn down trips to Roar, but loves dinners, quiz nights, and meeting up with the other lads for a drink; he’s as much a part of the team as anyone else. A lot of mature students just want someone to grab a coffee with, so ask! You might make a new friend, a friend with enough life experience to properly portion pasta.

'Don't be afraid to speak to younger students'

Finally, we asked our mature students if they had any advice for the older students enrolling this term. Events hosted by the university, local businesses, societies and nightclubs might make it seem like you’re always missing out on something, but the only way to get involved is to put yourself out there. 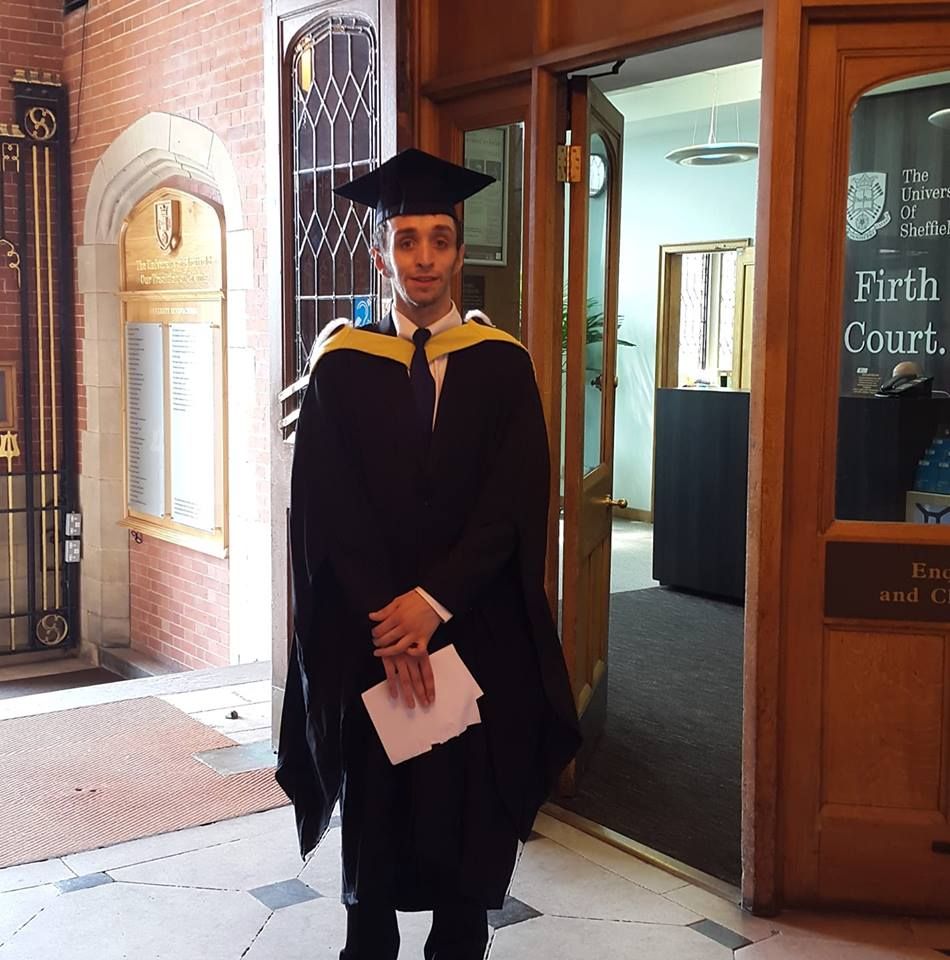 And don’t be afraid to speak to younger students! Everyone we spoke to joined clubs, played sports, and found that the age gap ultimately didn’t matter. We’re all coming to university with the same fears, and whether you’re 18 or 38 there is something at freshers for you.

Special thanks to Vaughan, Richard, Andy, Peter, Charlotte, and Linda for their contributions.