Two men have been stabbed at Area nightclub

A closure notice is in place

Two men were stabbed at Area in the early hours of this morning, in another harrowing incident in Sheffield City Centre this weekend.

Police were called to the nightclub, on Burgess Street, at around 2:20am, after reports that two men had sustained stab wounds.

One of the victims had a punctured lung, while the other had sustained injuries to the back of his head. Neither injury was life-threatening and both of the men are now recovering at Sheffield Northern General Hospital.

A closure notice was imposed on Area immediately, and this is set to be extended beyond tomorrow. There is currently no statement about, or reference to, the incident on the club's social media. 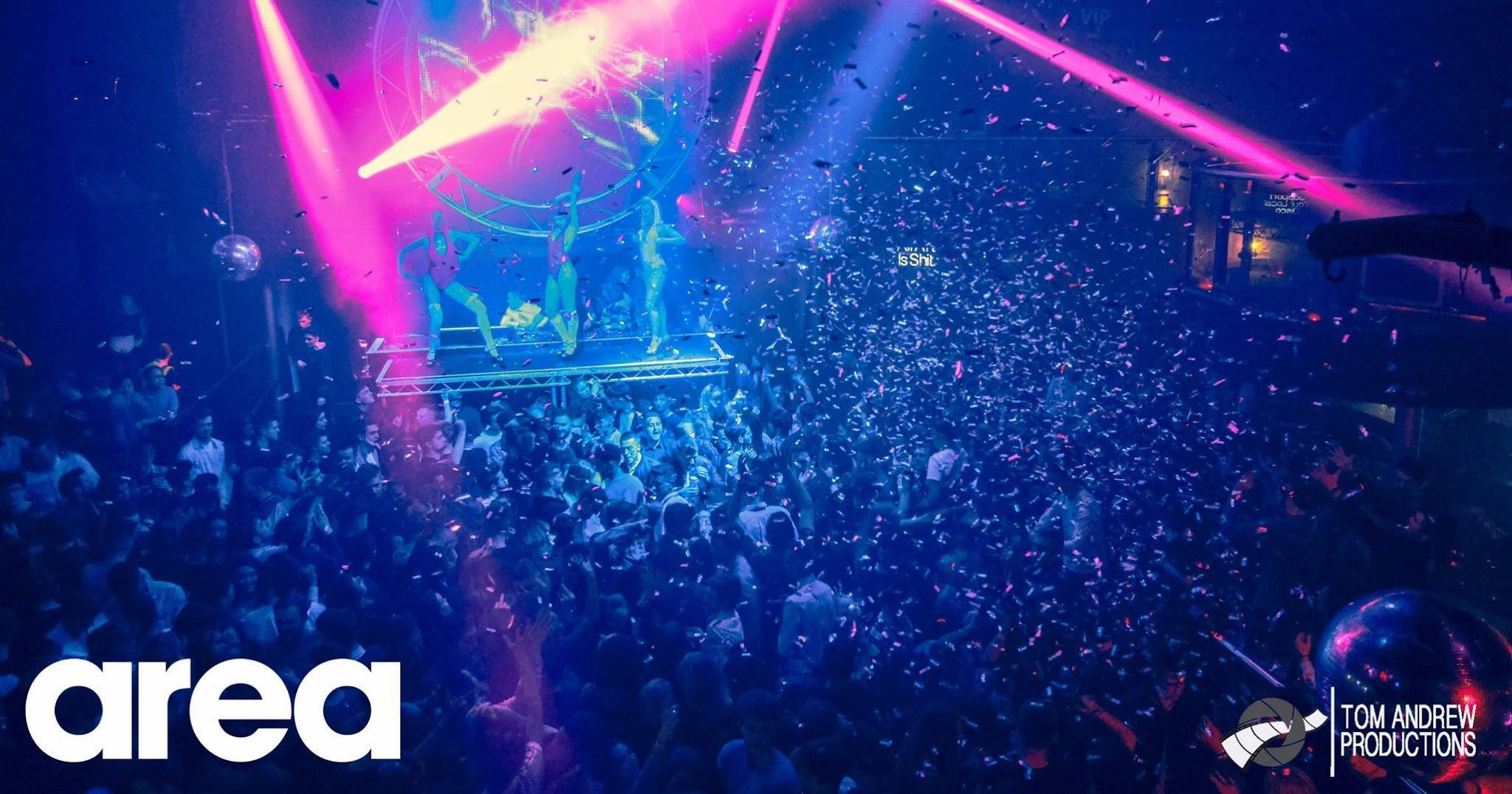 Area is shut until further notice

The incident comes after, but is not linked to, the stabbings of five people in two separate incidents near Carver Street, which took place early yesterday morning.

In a statement, Detective Inspector Mark Monterio said: "We do not believe that these two incidents inside the Area Sheffield bar are connected to the stabbing incidents which took place in Sheffield city centre in the early hours of Saturday.

A closure notice was served on the bar soon after the incidents took place, and the bar will stay closed until tomorrow, when we will seek an extension to the closure notice at the magistrates’ court."