Why is our Summer Social so dire?

2015’s so-called “biggest, wildest and craziest event of the year” is just around the corner, and you can practically taste the anti-climax already.

The Summer Social is the SU’s self-styled biggest night of the year. With 3,100 students already attending the Facebook event and another 2,100 invited, it’s set to be a busy evening at the Union.

The attractions list is a typically twee line up of a roller disco, fairground attractions, magicians, and many more. Sound enticing? Perhaps when you were in Key Stage One. Don’t go too crazy. 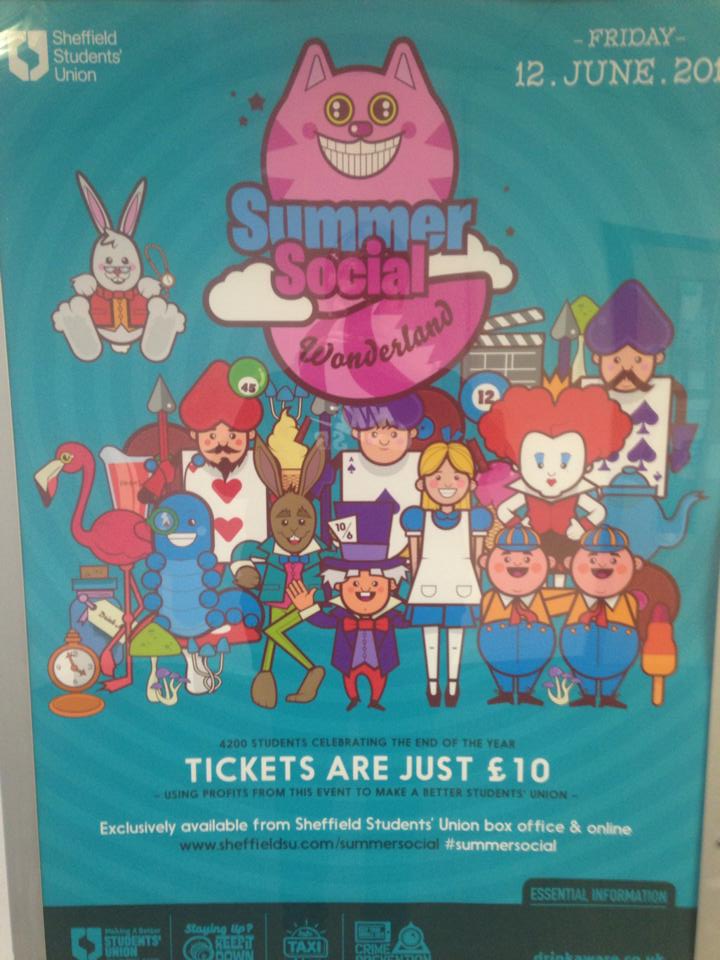 The thing is, thousands of us remember last year’s Summer Social.

The half hour wait for a poorly-kept pint of Carling in Bar One. The overwhelming awkwardness of walking through the silent disco and witnessing people trying and failing to look like they aren’t uncomfortable. The sense of confusion when you realise even with 4,000 students in the Union Interval is still dead.

In short: when you part with your hard-earned cash at the box office prepare yourself for the inevitable sense of disappointment on the horizon.

Firstly, what kind of price is £10 for this event? You’re essentially paying £10 for a ticket to EyUp, but the queues are one hundred times longer and there’s nowhere to sit.

Once you’re in, the “attractions” are completely bizarre. Half of the things on the list remain mysteriously invisible, secreted away in parts of the Union nobody ever goes. And the rest of them, your mates won’t be arsed to queue up with you. 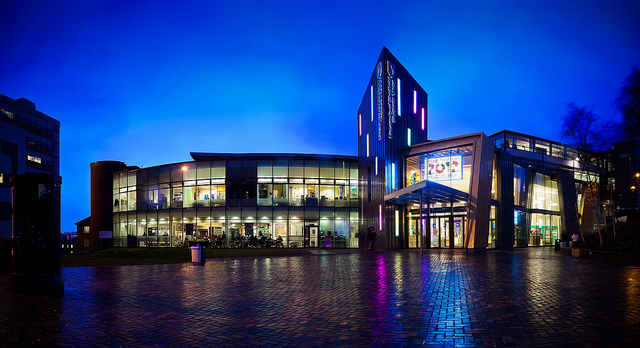 Pretty poor effort for the best SU in the country

At this point then, the event is essentially a 12 hour wait in Bar One for the club nights to kick off. Once you’re there, you’ll wish you’d just gone to the Cavendish or Spoons because they’re cheaper, better lit and have actual chair space.

Your entire friendship group will attend the Summer Social with you, which is also part of the problem. Coming so soon after exams, one or two of your mates will bottle the sesh. It won’t matter their excuse – “late night revision has tired me out mate”, “sorry guys but I don’t wanna be hungover on the train home tomorrow” – someone at your table (if you ever get a table) is guaranteed to kill your vibe.

On top of the wholly underwhelming nature of the event itself, it should piss us off how this is our SU’s idea of a big summer send-off, especially for graduating students.

Southampton’s is being headlined by Basshunter, B*witched, Katy B and Labrinth. Even Swansea have got Saint Raymond and Rae Morris. 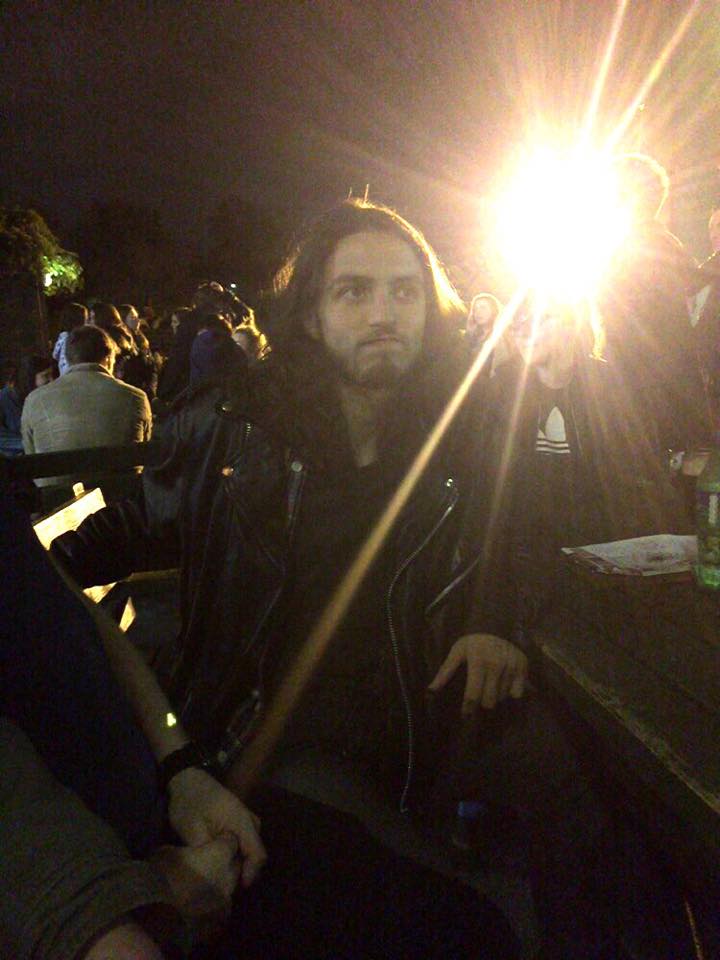 Maybe the Union would be better off using profits from this event to invest in some acts worthy of the “No 1 SU in the country” title we hear so much about.

The saddest thing about this is that everyone will be there. All your mates will go, and so will you. Leadmill and Corp will be completely dead on June 12. And the SU can just sit back and watch us cough up our tenners because we’re a cornered market.

The Summer Social is going to be shit. Just you wait. You’ll force yourself to enjoy yourself because of the amount of money you’ll spend on shit throughout the day. But as nights out go, it won’t even be the best Friday night this June, let alone the “event of the year”.