Everything you’ll experience as an English student at Royal Holloway

It’s not all books and games…

Being an English Literature student at Royal Holloway does come with its stereotypes. These aren't always true though, so it's important to think about the reality of being a Lit student – even if it is sad.

You'll spend all your money on books 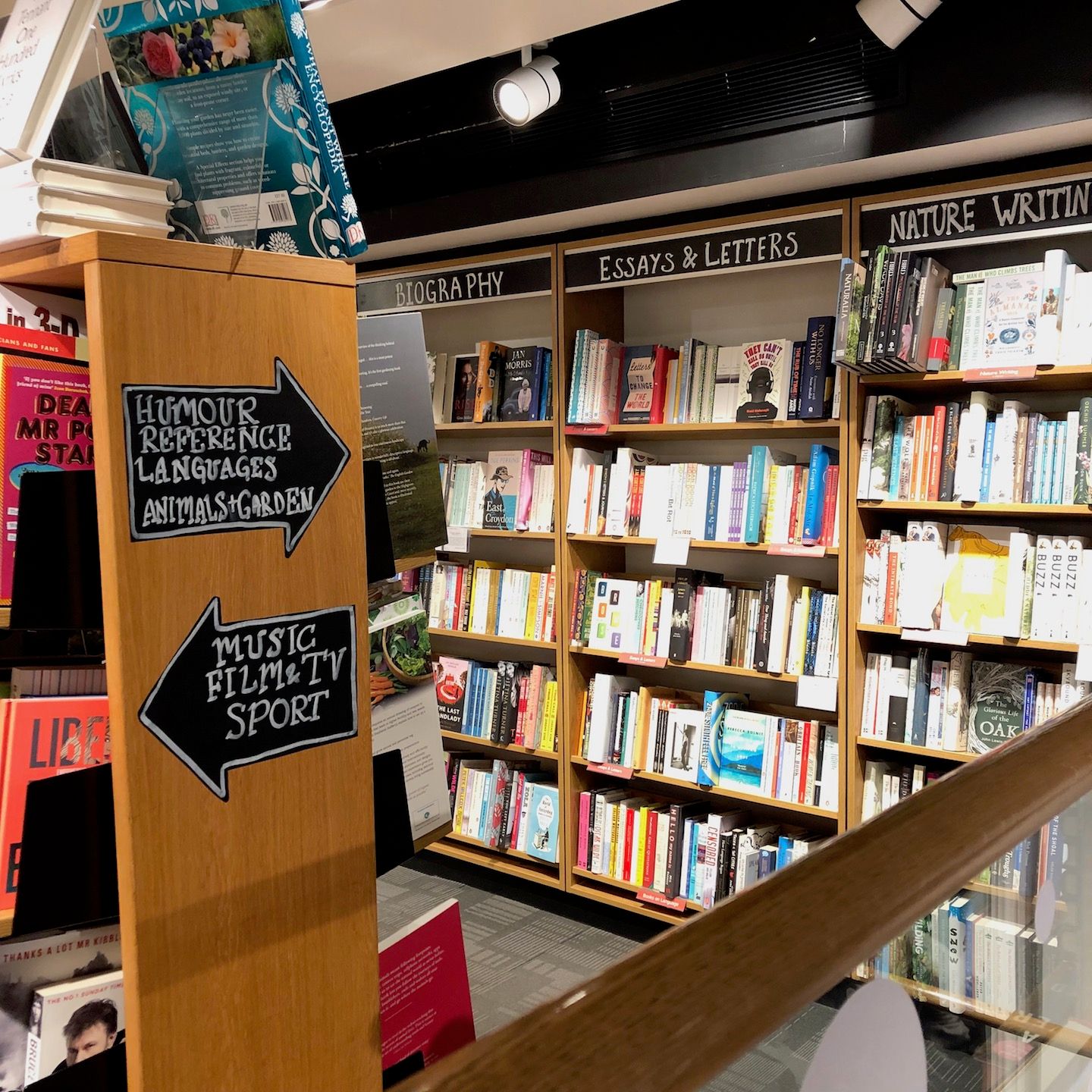 Student loans don't exist at this point. It's just the money that comes and then immediately leaves you. Many of these books are expensive and heavy. It's difficult to carry them around everywhere. As an English student my brains works harder than my arms. I definitely skip leg days too.

There will come a point where there's too much reading

Reading is fun, they said. Do an English degree because you like reading, they said. What they didn't say is that there is so much reading you begin to forget what it's like not to read. Once you've finished reading the set texts, there's even more further reading to do.

There comes a point when you've read so much you've forgotten how to write things.

You will have a lot of free time 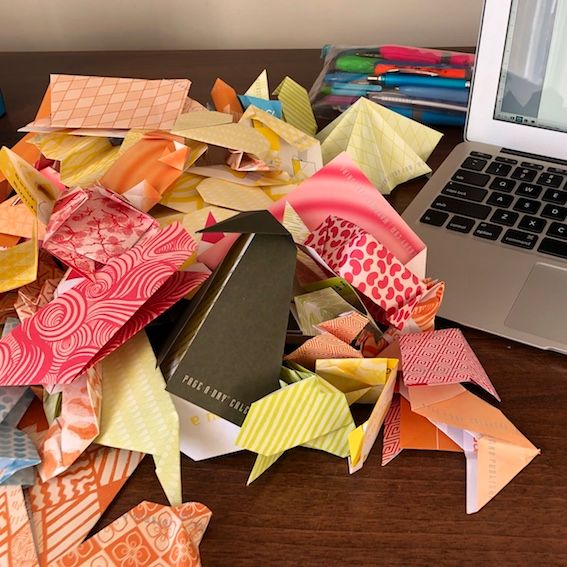 Seeing as there's so much to read you end up having a small amount of contact hours. Lectures, seminars and foundation tutorials are all spread out over the week to leave you plenty of time to do your work.

In this sense, you don't actually have free time, you just have time to do things that you don't end up doing.

But it's also a negative. It means you end up being amazing at the art of procrastination.

You'll say 'I'm not a maths student' a LOT

It's a phrase I've heard many times in varying situations. Mostly when people are looking for page numbers and shout out the wrong one, there is a general outcry of "no it's not" and the reply usually is: "I'm not a maths student". It's handy as well for the times when you're trying to do any maths whatsoever – usually when you're working out how far your student loan will stretch.

Everyone will think you know everything 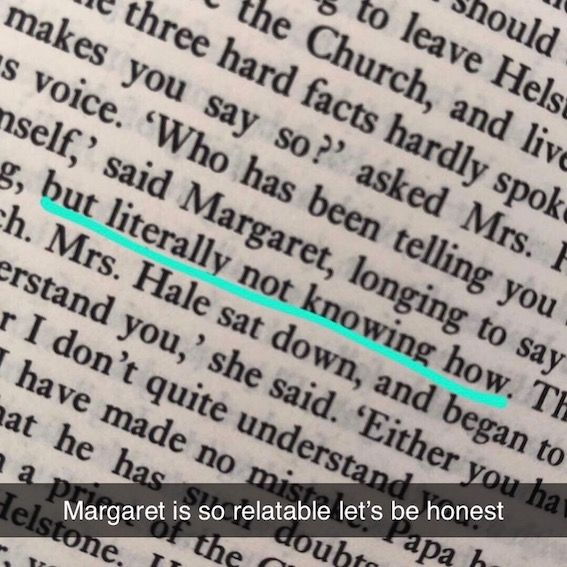 It's good to know that others are like me

Now, there are people who do seem to know everything. I have a friend who's great at pub quizzes because she holds infinite amounts of knowledge. However, I like to think she's an exception to the rule, because I know nothing. People often look to you for answer to questions and there's usually an awkward silence.

People will expect you to know about your future

Or: how is a degree in English going to do something for the community?

Like what does that even mean? Which community? Stop making me question myself.

So the most honest answer I can give to all of these questions is: I don't have a clue. Please, please stop asking me.

A general rule I've found is, if a book is in one of those big rolling stacks that makes lots of noise and looks very heavy, don't try. Just give up and walk away.

It's ridiculous how difficult those things are to work. They look simple enough but they're actually more complicated. And what happens if you accidentally crush someone in one?

Is it worth attracting all that attention just for one book? Do you really need it?

Hot drinks will be a must in lectures 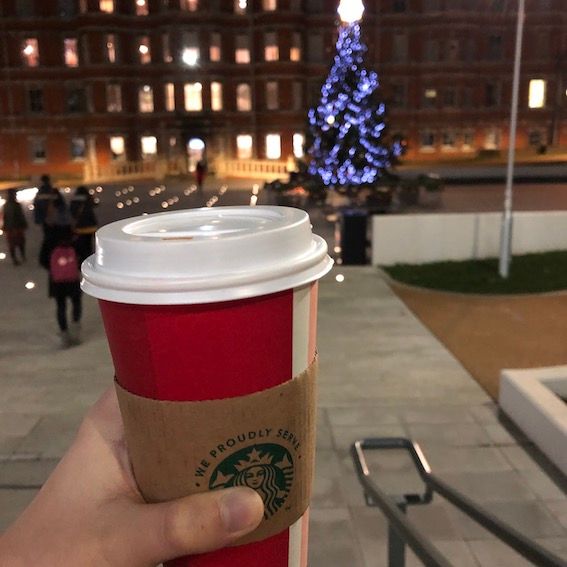 Most important thing to remember when heading to lectures

Coffee can get you through anything. All you have to do is drink it. It's particularly helpful on days when you have a 9am. Those days its usually cold, early and no one wants to be there. The same applies to when you have seminars late in the day.

Coffee also makes you look put together rather than letting everyone in on the fact that your life is falling apart.

If you can get food in with you, do it. Just make sure it's not loud so you don't draw attention to yourself.

As a literature student, it's difficult to show just exactly how your degree is helping you out and about in the real world. However, one way that you can impress your friends is by telling them how they're using words wrongly all the time.

Recent conversation brought up the word yeet, which is often used ironically. Are you coming to dinner? Yeet!

The word however, means to hurl something with force. So I imparted the knowledge on my friend that when she was being cool, not saying yes but a variation of it, she was actually just saying throw. Can I borrow your milk? Throw!

This then led into a debate about the various forms of yeet. Yot. Yeeting. Yet. Another was yought. Yeetus was contributed, though no one really knew what form of the verb that could be.

Everyone will think you're really good at grammar and spelling

In the first year of being an English student at RoHo, you have to take a mandatory spelling and grammar test, which in order to continue studying, you have to pass.

My grammar is shocking. It took me FIVE attempts to pass it. FIVE. Don't come to me for anything. My friends often ask me how to spell things and I have to just spell it wrong and then pretend I'm making a joke. I'm not. 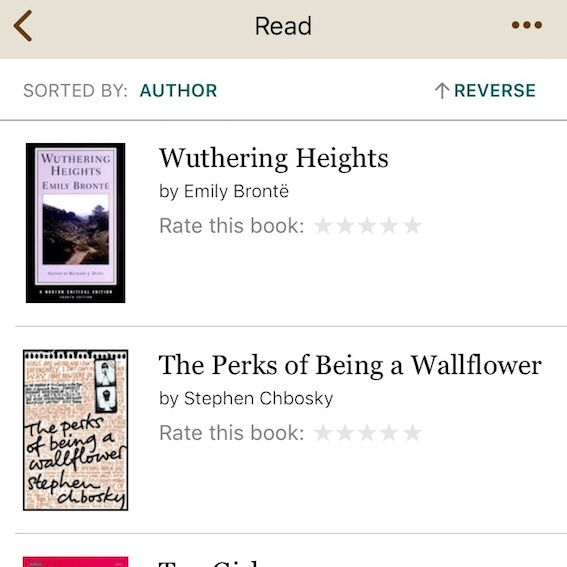 Always read fancy books if your friends are on there. Show them up.

What better way to keep tabs on all the books you should be reading than this? It's also a great way to see how little work your friends are doing. Sadly though, it does get rather competitive.

You'll study a lot of Shakespeare

Shakespeare is all anyone seems to think literature is about, so of course you're going to study it. What on earth would happen if someone asked you to quote Shakespeare and you couldn't?

You'll find out everyone loves The Handmaid's Tale

It's true. I'm so excited that they're bringing out a sequel. It's like the highlight of my year. Yet another book to buy.

And last but not least, you'll constantly be asked…

What do you even do in English anyway?