The transparent new Instagram trend that is outing all the posers, one post at a time: The funstagram

If you’re still fresh enough for a photo, you weren’t really enjoying yourself

If you've never posted a funstagram, you've liked one. and you've done so knowing the truth behind the filter and the caption. We are talking about the photos posted the morning after, about the night before, a snapshot misleadingly portraying what looks like the best night ever. The ones that seem like you've been dancing like nobody's watching, but your make-up is still perfect or your t-shirt remains sweat patch free.

Now, we know that fun is entirely subjective and how standards of fun waver in the weeks following exam season or coming up to deadlines, but we also know that you didn't actually have as much fun as the photo or reel of photos would suggest. 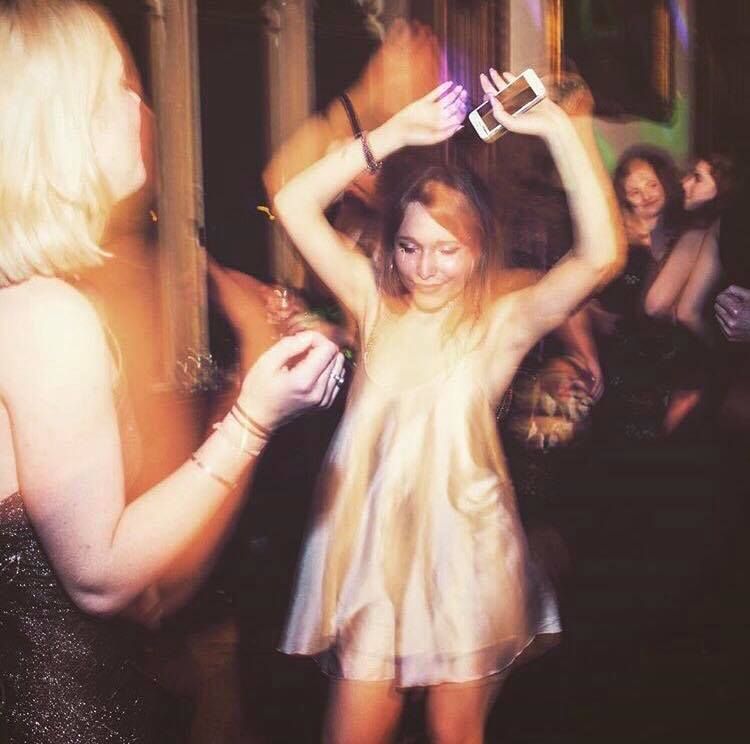 if it doesn't break 100 it's getting deleted

So if your night was a 6.5 or 7 at best, the funstagram presents a solid 9. In other words, whilst in reality you've spent close to an hour queuing for entry, the toilet and bar combined in that order, jut for a sloppy fresher to spill the recently acquired drink down your arm; the funstagram only features the near empty cup. Instead of capturing the time you spent adjusting to your new sticky limb, followers see you with a raised arm holding the remnants of the drink you just seemingly downed before the song that made you life your hand up, began.

Other common funstagrams involve a group picture that on the surface shows that you "branched out" at uni, but do you really know the bleary-eyed guy on the far right, or did you share an uber back to halls in your first semester and catch each others eyes in order to go for a hug, moments before the camera flashed. If he was actually a friend, you would've tagged him. 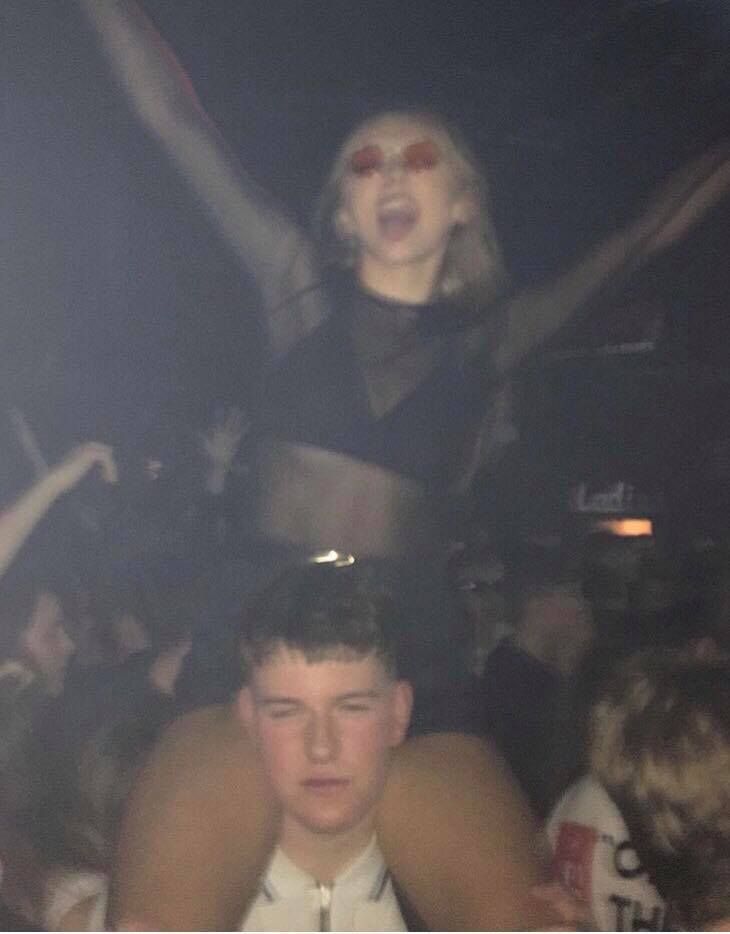 Whilst no one is expecting you to document and publicise the lesser moments of your night out, these misconceptions are getting out of hand. And as they become more frequent, they are also becoming more obvious.

Perpetrators are also getting sloppier with every post. Giveaways include extensive editing before 3pm the next day, which begs the question of how they managed to stare at their phone screen for so long with sufficient brightness to edit well, with eyes that are must still be stinging from a lack of sleep combined with a headache pulsing at a similar speed to the bass from the songs played in the club hours earlier. 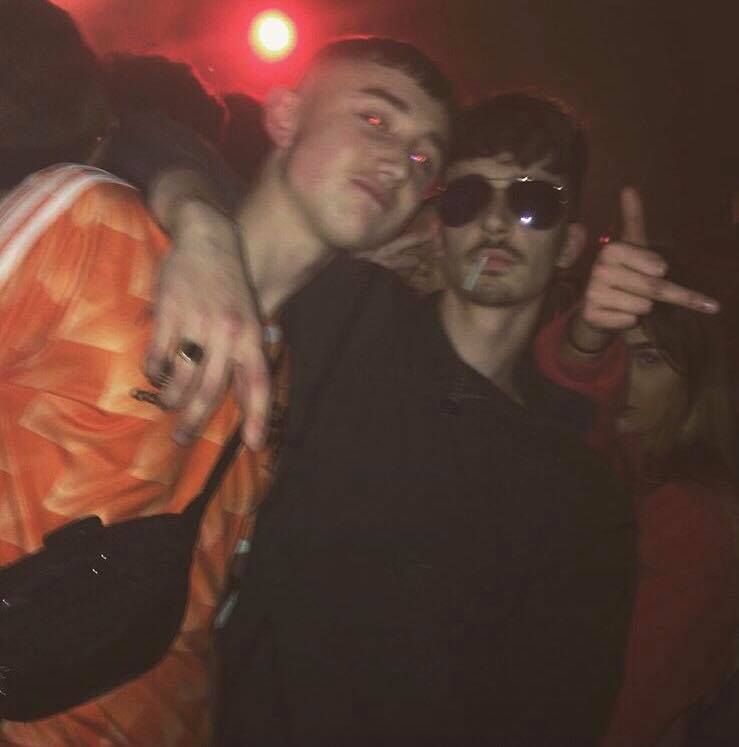 hoping to get scouted soon

Other culpable offences include the carousel post of blurry snaps that are less candid and more plandid. Typically taken inside the club where the flash is necessary, so by the fourth picture, do you really expect your followers to believe you didn't know you were being papped and should probably have stopped moving? Or were you/your mates just that 'gone'?

The truth of the matter is: you're going to have a better night if you stop prioritising your pictures and save your phone battery for when you need to order a Dominos and then drunkenly forget to charge it overnight – after all, how are you going to post the funstagram with no charge?