But YOLO stays in

One of the presidential candidates, Sebastian Glen, has already withdrawn from this year’s SU election. 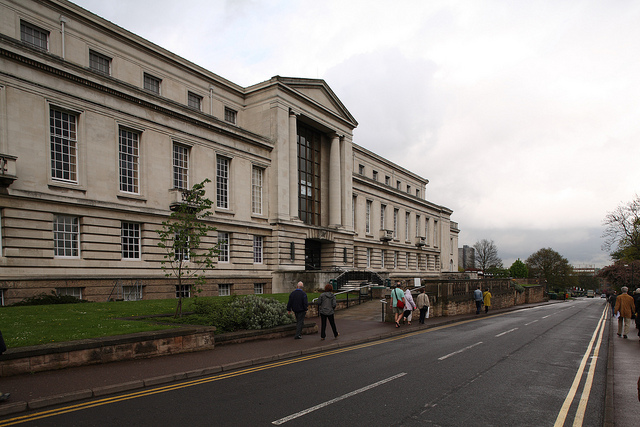 Voting opens on the 5th of March for just over a week, closing at 3pm on Friday the 13th. The badgering at Hallward, however, is expected to start much sooner.

Joke candidate Johnny Lawrence is on the ballot for the third time, but the official name on SU documents suggests that an imposter has inherited the joke candidate’s crown.

James Cordell is running under the J-Lawrence name, in an attempt to keep the noble tradition alive. 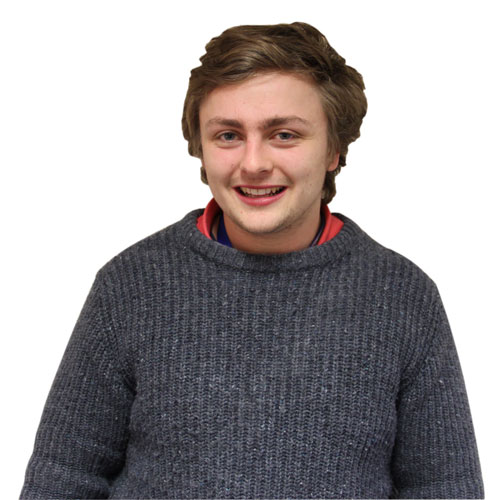 Who is Johnny Lawrence 2.0?

The presidents race is expected to be followed by literally tens of people as the candidates compete for the fleeciest job in student politics.