You’re here, you’re queer: Uni is the best time to out yourself

Get your fabulous ass out of the closet

You’re dying under the weight of textbooks and Red Bull, you have the “I’m unwashed and sleep deprived’ glare in your eyes, and you have too many deadlines.

You’re just like everyone else sat at those computers. But you have a deep, dark secret. 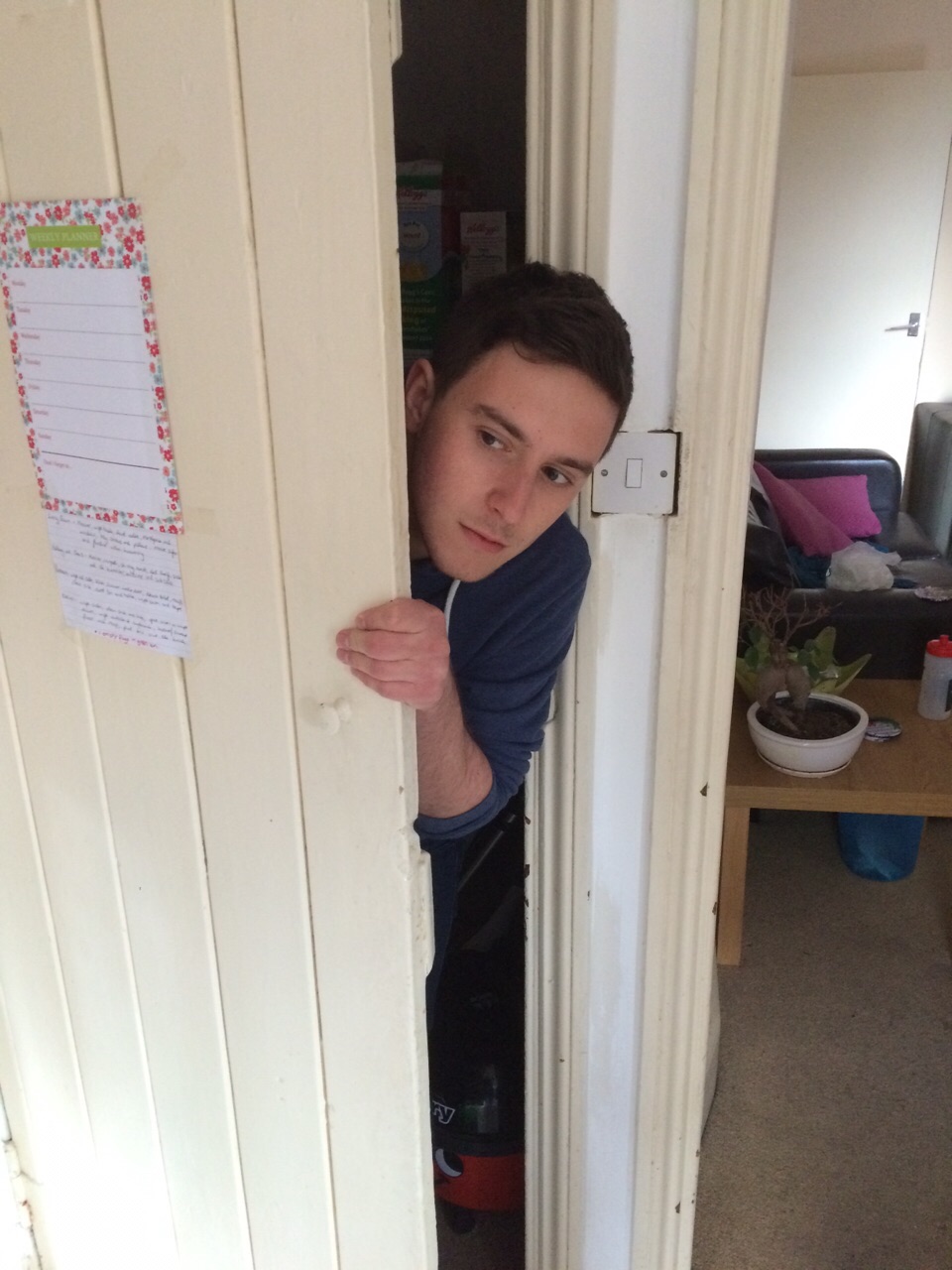 I had a secret nobody knew for a whole year at uni: firmly in the transgender closet, both doors pulled shut and I wouldn’t let anybody in. LGBT: whichever way you figure yourself out, it’s a million times better out then in. 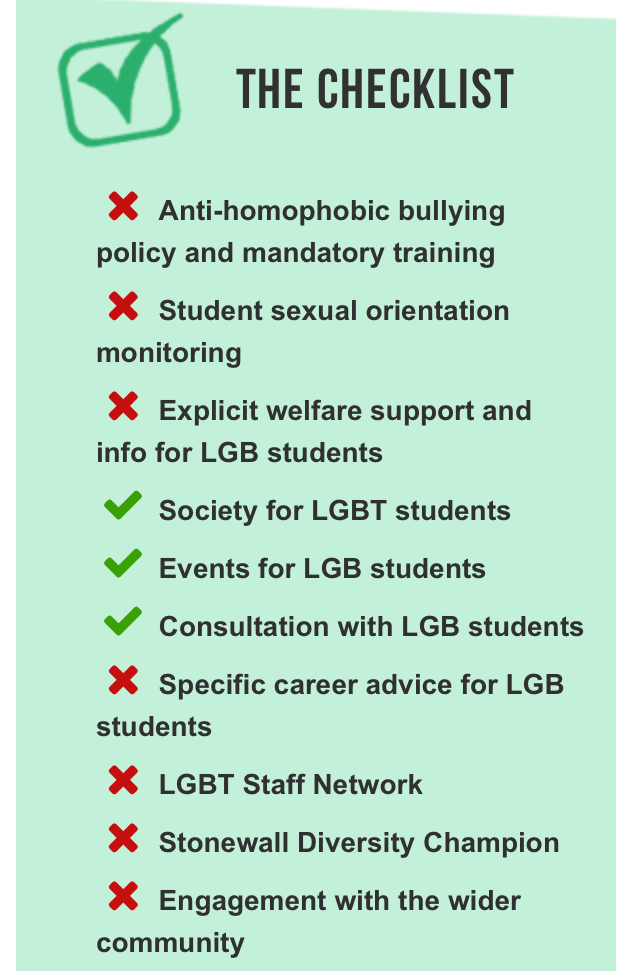 Most universities are huge supporters of all things LGBT+ and at Northumbria we’ve got queer coming out of our ears.

The uni lacked nothing when it came to my “outing”. I went from a hidden little misfit guy who knew nobody, to outrageously transtastic bitch in a couple of months.

I got my new student card without a single issue, and returning in September 2014, my uni had done everything possible to make sure I was happy as me. 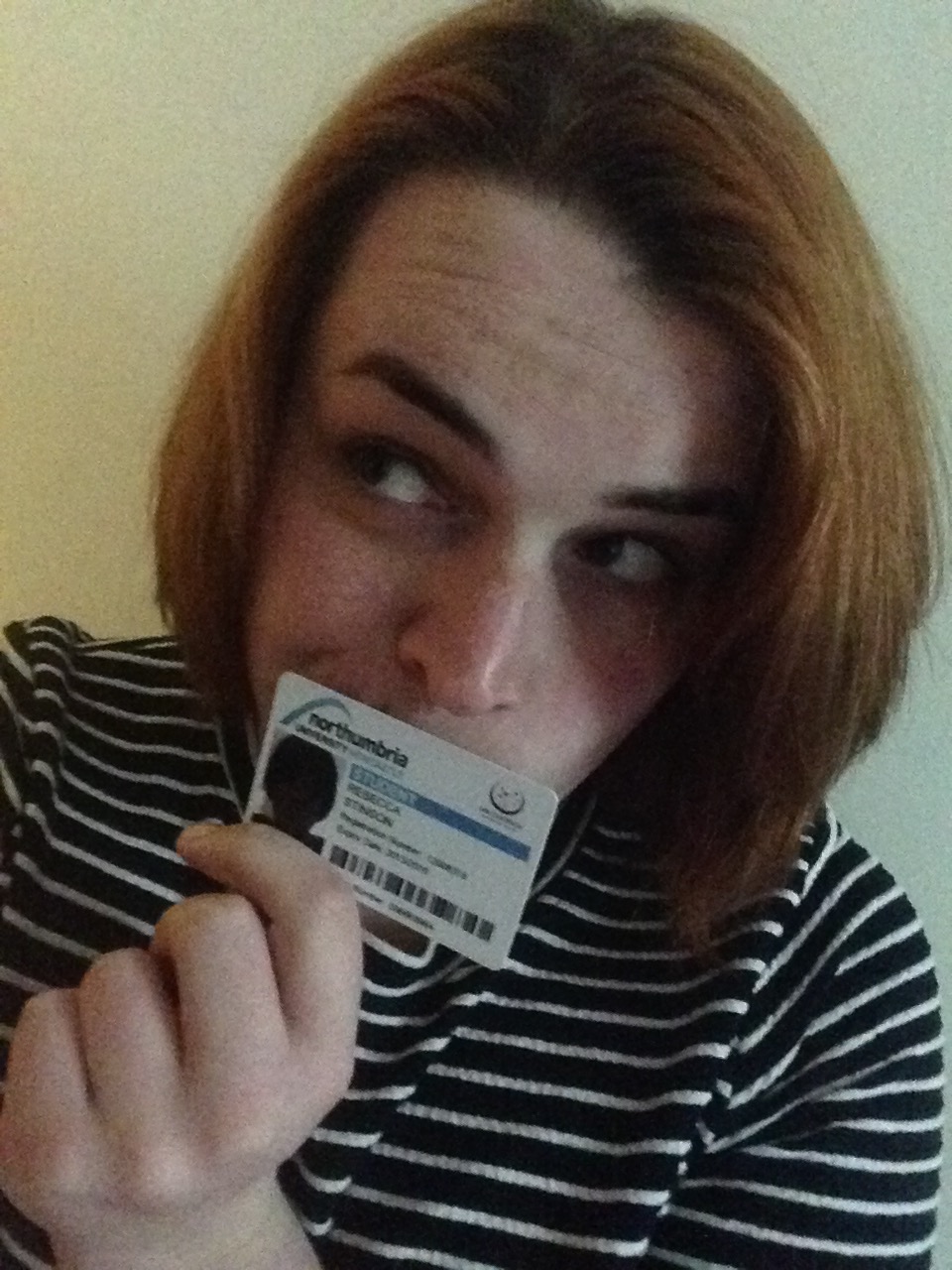 Oh dear! The pre-me photo on my card

It’s not just being Trans which is keeping people locked away though.

People of all sorts are still hiding in the dark when unis like Cardiff and Glasgow are “on top” for gay friendliness, according to gaybydegree.org.uk.

But why are you still stuck in the damned closet?

Follow the lead of a Cambridge student who came out in style by letting the world know about his freaky encounters with other guys. It’s one hell of a way to explore your sexuality. 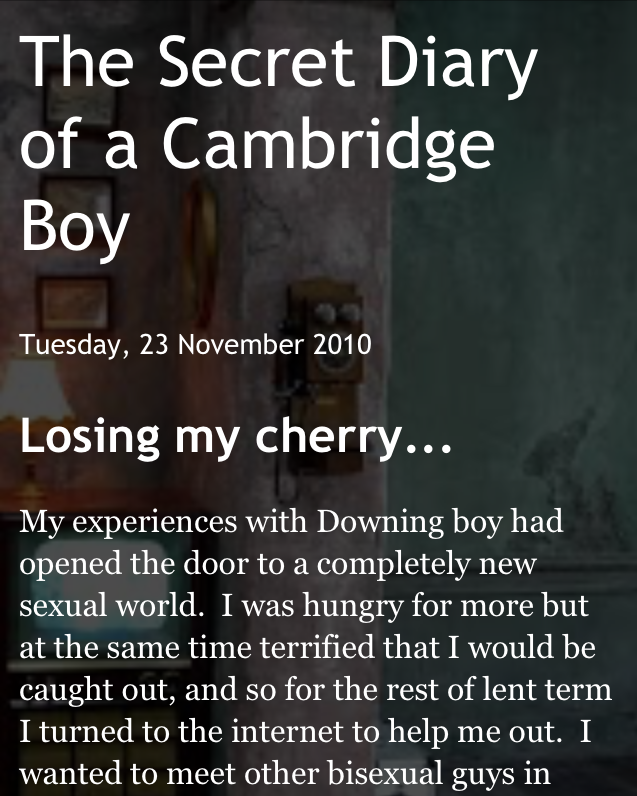 I hit the scene as the real me with only one major screw up. The uni hadn’t bothered to update the school register and I narrowly avoided being the “he in a dress”. 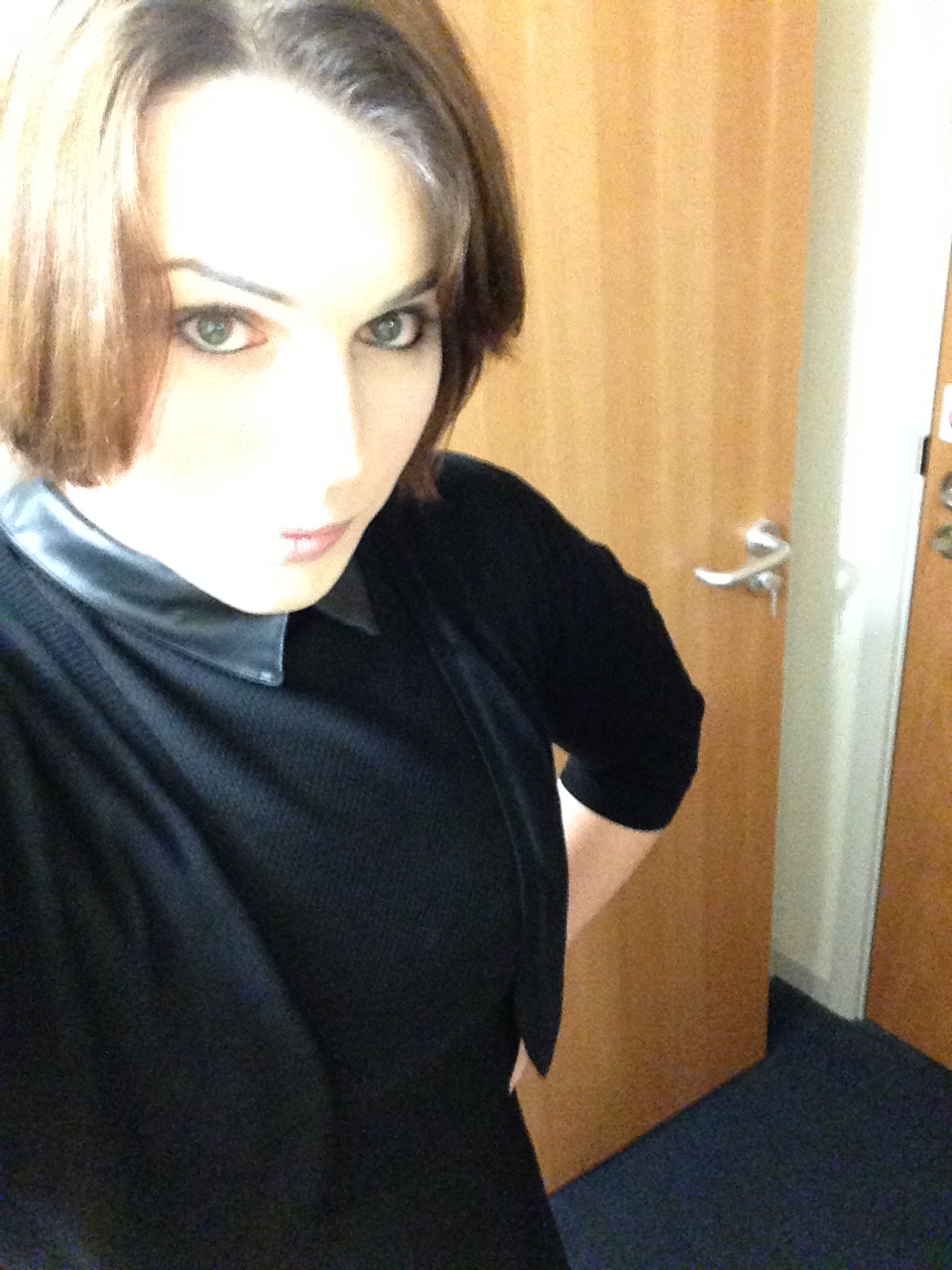 Before I had chance to complain my tutor had fired off an aggressive email to everyone and it was already a non-issue.

I still get a good few stares but it’s harder to care what people think when you  openly fight for who you are. 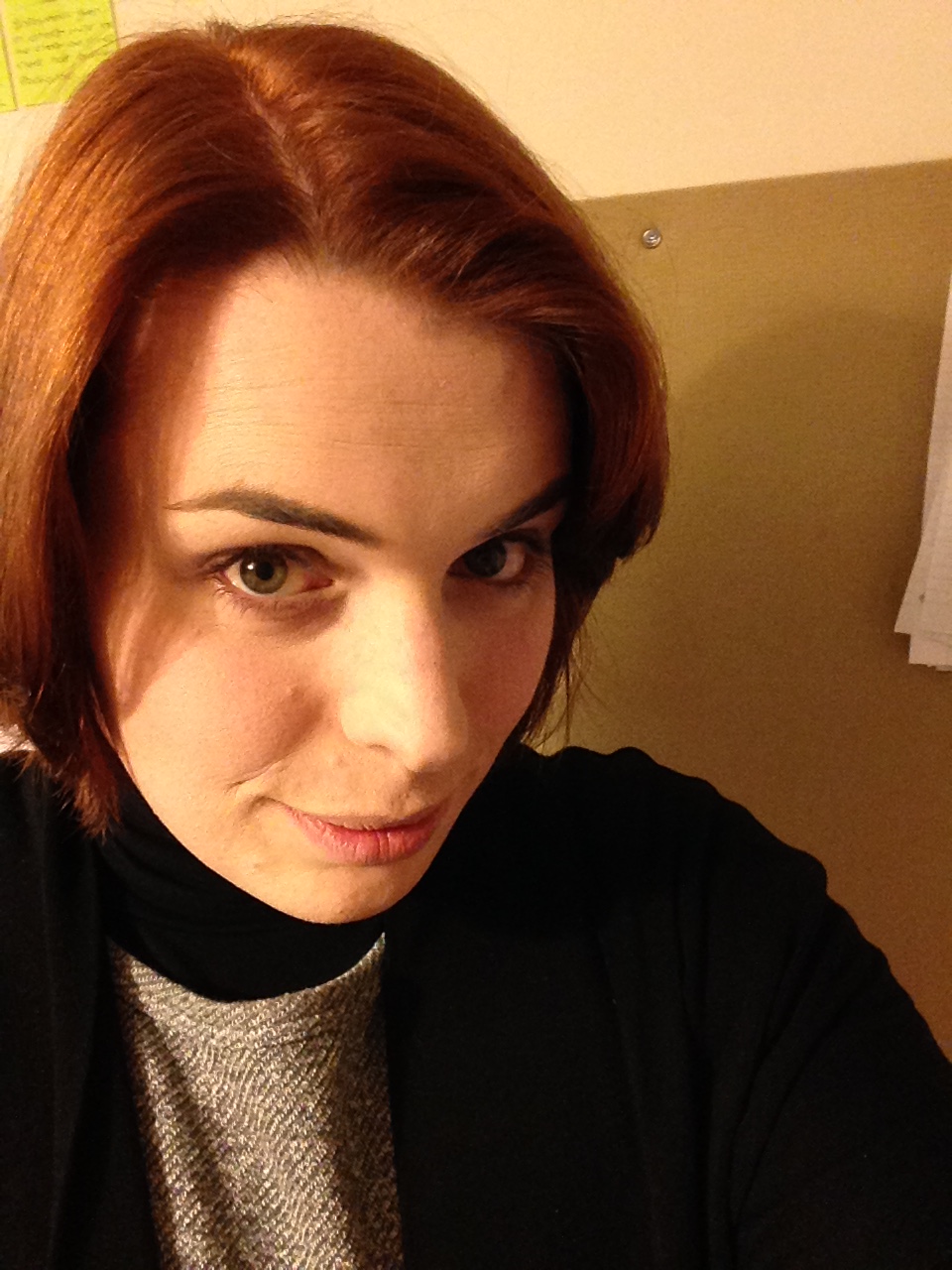 If you’ve been far too scared of what daddy’s going to think because you’re a raging homo, then it’s probably about time you grabbed another guy’s hand and flaunted your sexuality.

Your time at uni is about you. It’s going to be a whole lot easier when you can walk into a gay bar with your head held high. How else are you ever going to get down and dirty with your preferred sex? 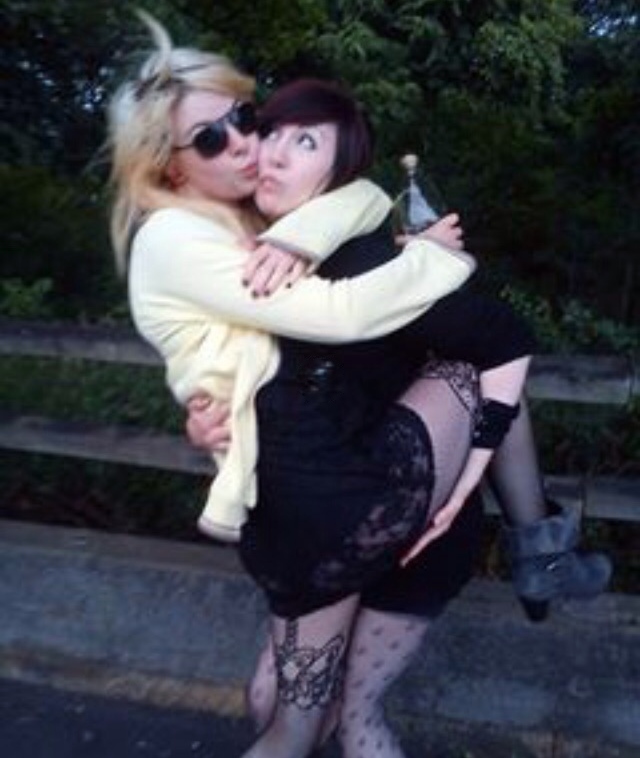 Your time at uni is about you. It’s going to be a whole lot easier when you can walk into a gay bar with your head held high. How else are you ever going to get down and dirty with your preferred sex?

There’s still hate. Transphobic crap and homophobia is still lingering around. When you’re out and proud though, you’d be amazed at how many people stand by your side.

This is about embracing who you are, not what the haters think of you. You’re never going to love uni until you’ve shouted it loud and proud.

You get to be drunk, flirt, laugh and be hated on for who you are! That’s a feeling we’re all entitled to. It’s time to come out. Make sure everyone knows you’re a gender bender or a bit on the queer side.

If you don’t do it now, when it’s all this easy going, will you ever? How could you not want friends who can set you up with people of the right gender finally? Stop being boring, stop being a wimp. Start living.