Up and coming singer-songwriter Ari Mor reveals all

Ari Mor first came to Manchester from a small town in Northern Ireland to study Nursing, but Fallow has not only given her a space in which to earn a degree but the confidence and freedom to become an inspiring singer-songwriter, spreading body positivity awareness – all through the setting of local chicken shop, Allen’s.

Ari is a singer and did the photoshoot in Allen’s for a cover photo for her new single, “Heavy”.

“I live for chicken and I’m always in chicken shops so thought fuck it do a shoot in one,” Ari told The Manchester Tab. “Me and ma housemate just met ma photographer in Sainsbury’s and saw Allen’s big mirrors and thought yeah sick”. 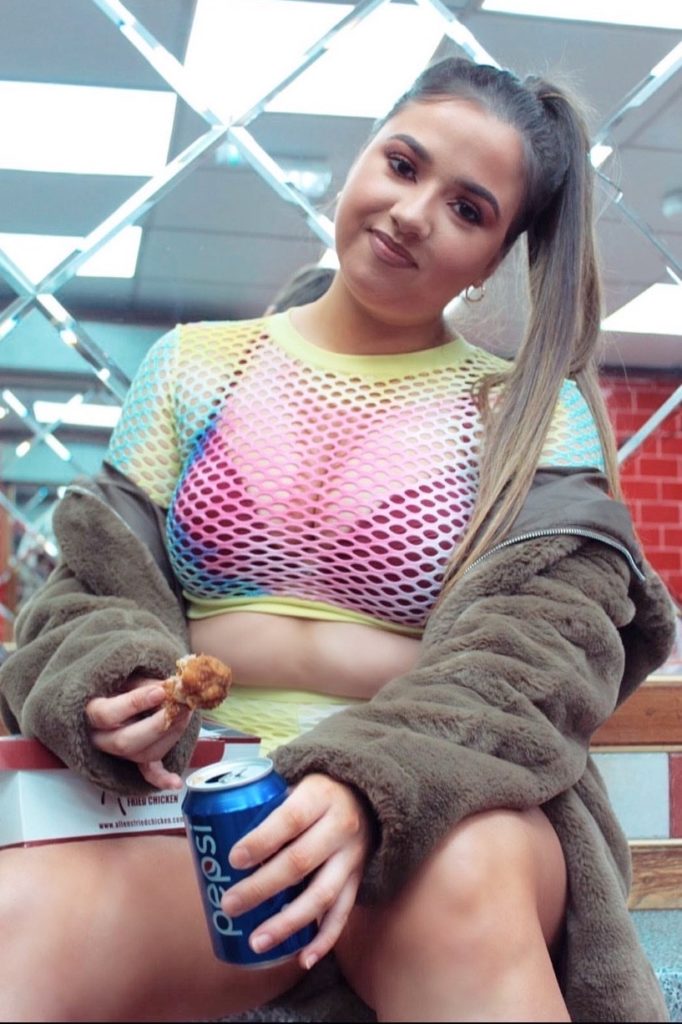 Ari even received free chicken and a free can through her supporting and promoting of the local business, by using it as her single’s image.

In her latest single, “Heavy”, Ari addresses stigmas around body image and her experiences with guys and when we asked her what her influence to write the song was she replied,

“Basically I’ve always felt strongly about body image and how women face backlash all the time no matter what. I used to hate being heavier than all my friends but when I moved to Manny I proper saw a difference in attitude”. 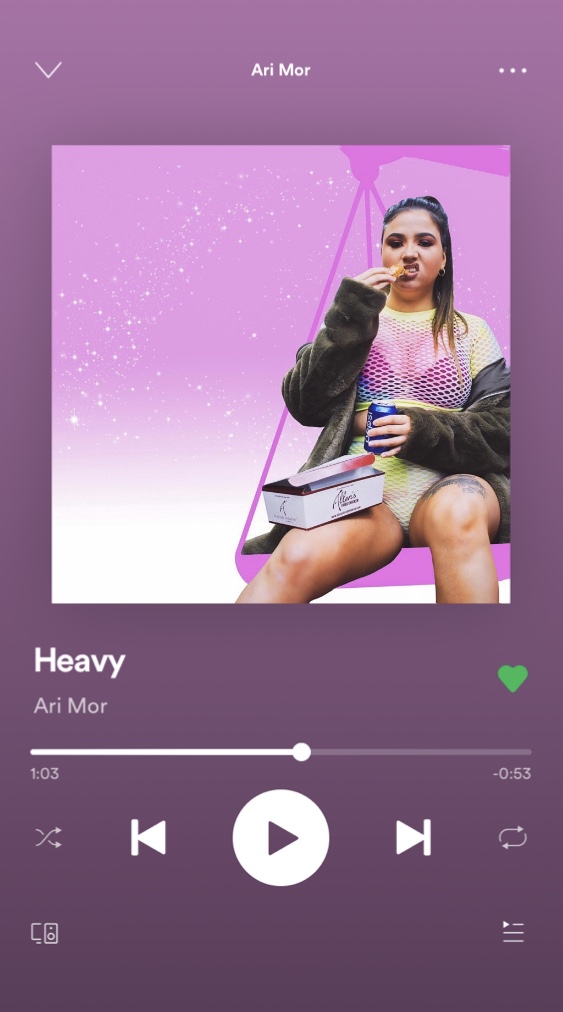 Not only is Ari songwriting and trying to stave her career path in the music industry, but she juggles a Nursing degree at MMU at the same time.

“Final year of nursing man – it’s the toughest thing I’ve ever done but it’s good. Music is the goal though I mean it always has been”. 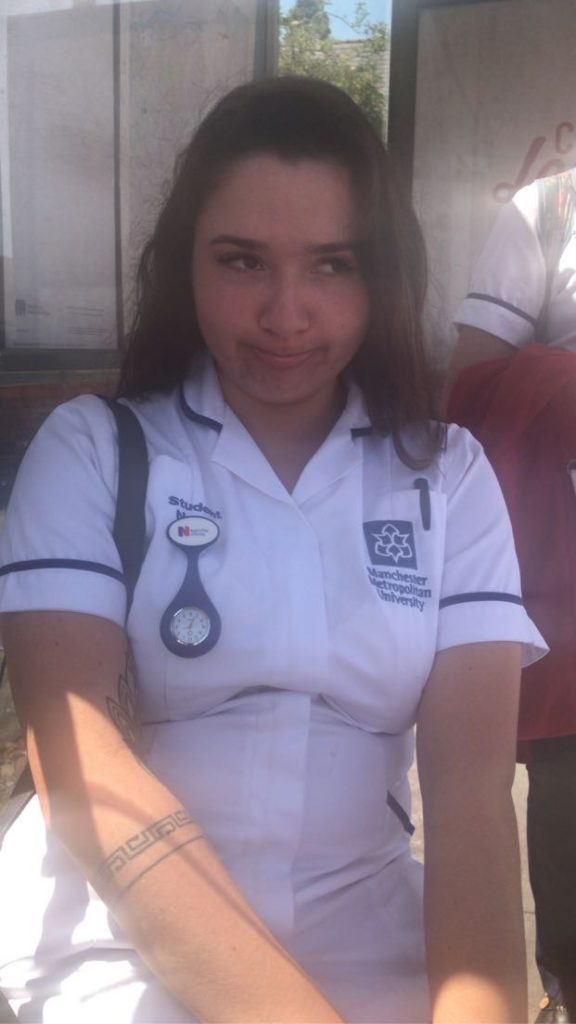 Fallowfield has given Ari the space and diversity she needs as to try and further her music career. She said: “You just don’t really see it as an option growing up in a tiny ass town though. I ain’t afraid of nothin though I know I can do it”.

With her driven attitude and fierce, body positive messages, Ari is sure to take Manchester by storm.