British Medicine students on electives abroad are finding themselves unable to return home during the COVID-19 pandemic.

Tim Gomm, a Southampton final year, told The Tab he was two weeks into his placement in Tonga when he tried to return home, only to be told the borders were closed.

“We spent hours on the phone to air New Zealand to rearrange flights, spending thousands of pounds to do so,” he told The Tab. “However, on Thursday evening we saw an announcement that New Zealand was suddenly closing its borders with six hours notice, meaning that we would not be able to leave.” 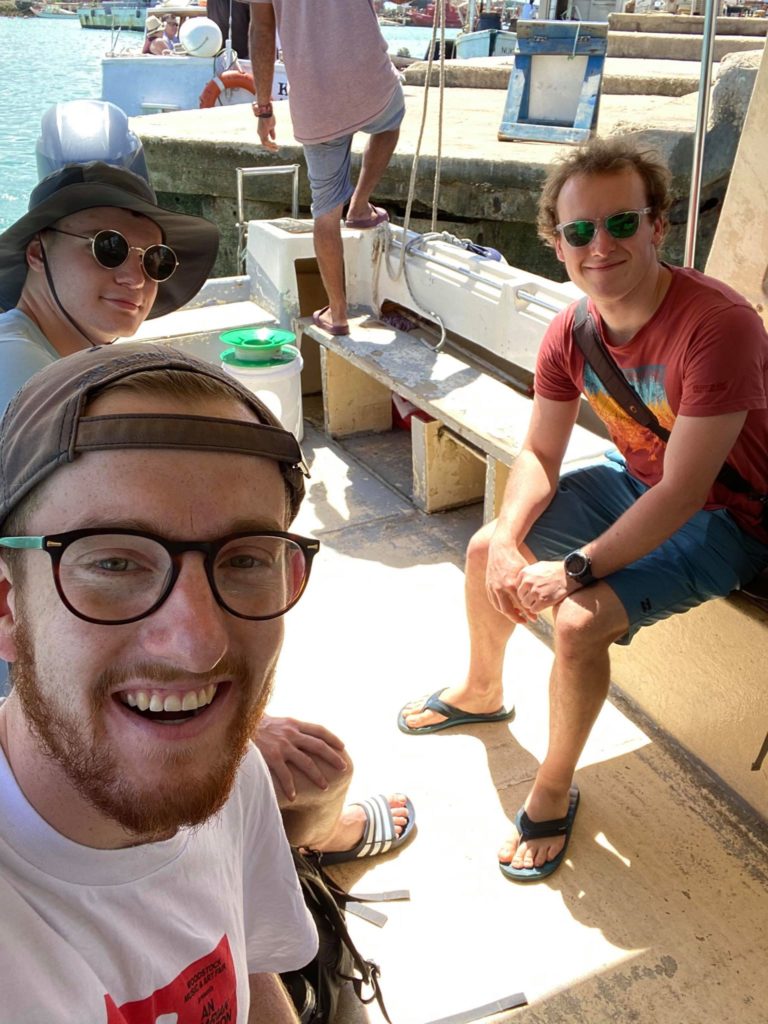 Tim said he and Daniel, another Soton student, tried to “plead our case” to airport staff, explaining that, as they had passed their exams, they were “needed back in the UK to help in the NHS.”

After speaking with immigration officers on the phone, they were not allowed to fly.

“We spent hours on the phone for the rest of the day calling every and all of the British high commissions in the South Pacific to explain what is going on,” Tim told The Tab.

Tim said the University of Southampton had been helpful in trying to get students home, but “most of their support has come in the form of pastoral care and blackboard announcements.” 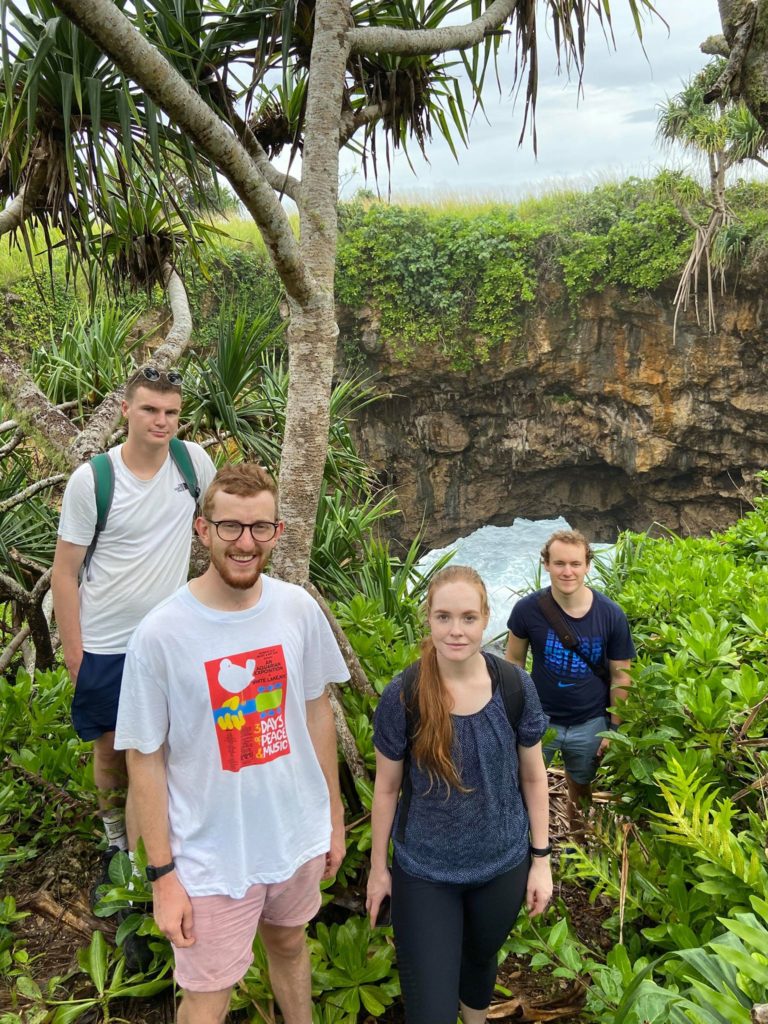 The group had paid for accommodation for eight weeks, but Tim said they are still “on tenterhooks.”

“There have been lots of issues around transferring through countries,” he said. “Although it’s good in theory, lots of them require you to check out your bags and check them in again, which means that you have to leave the airport – something that the transit agreements don’t allow.”

Days after The Tab initially spoke to Tim, New Zealand opened its borders to the students, but Tonga’s border remained closed; refusing to let planes land.

“Looks like we are stuck here for a while until something major happens,” Tim told The Tab. 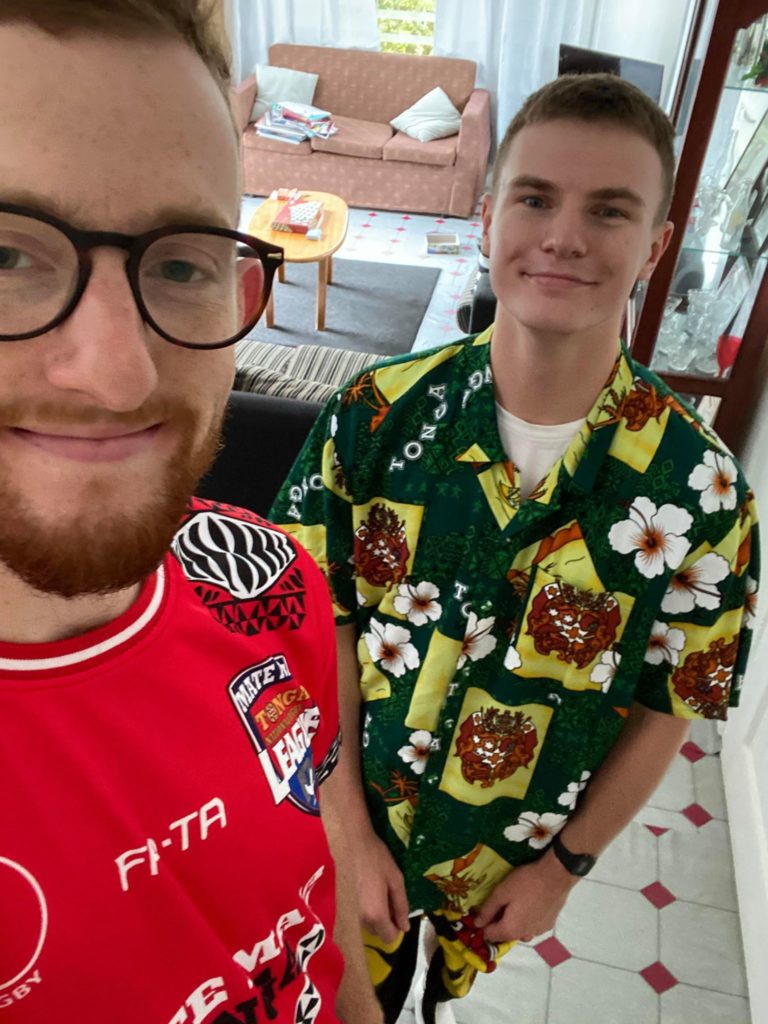 Daniel managed to make it back to the UK, as unlike Tim he hadn’t bought an onward ticket to Auckland to the UK.

“I was planning to spend a couple of days in New Zealand with my girlfriend, however obviously from Thursday when they closed the border this clearly wasn’t going to be able to happen.”

Daniel says he was up until 4am researching ways to get back to the UK.

“I eventually found a flight via Singapore air home, via a 10 hrs transit in Auckland then a 20 hrs transit in Singapore,” he told The Tab. “A long journey but I was happy to spend any lengths getting home at that point.”

Daniel says he wasn’t hopeful for his prospects when he saw Tim had been denied boarding but thought he’d “try regardless” and spoke to a supervisor.

He said: “My argument like the others was that I needed to get home as a student doctor to fight coronavirus.

“I gave them my NHS ID, a letter from the uni, and my GMC number and after an hour and a tense wait they let me on. Maybe in the 24hrs since the others’ attempt they had become a bit more lenient.”

Tim remains in Tonga, unable to get home.