The posters were put up by the radical group Generation Identity, an "International Identitarian movement" that fights for "ethnopluralism," a hypothetical far-right concept involving ethnical segregation.

Riddi Visu stated via Facebook after finding the posters around campus that Manchester SU "stands for diversity, equality and inclusion and is definitely not against immigration".

Riddi was then subject to racial abuse in the comments of her Facebook status by supporters of Generation Identity. 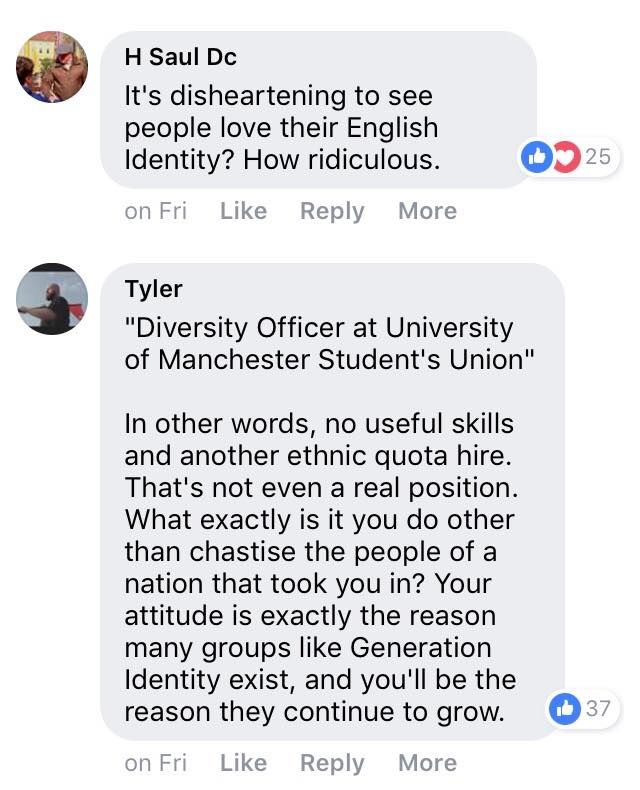 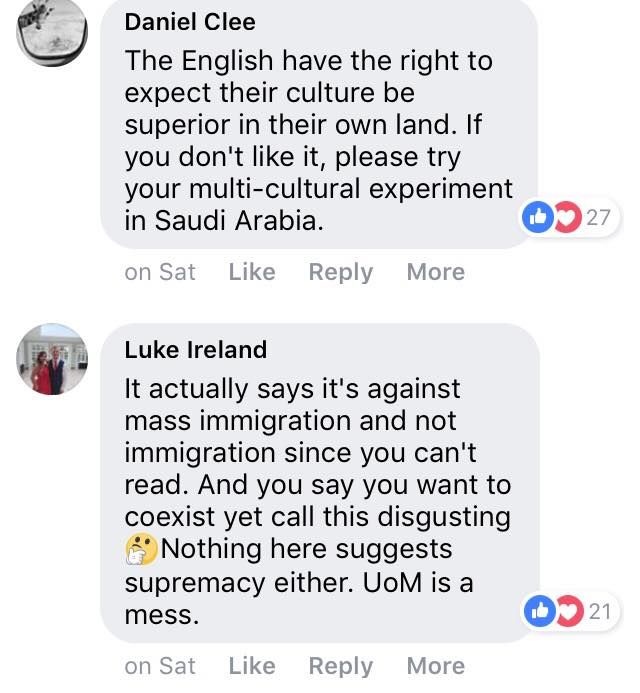 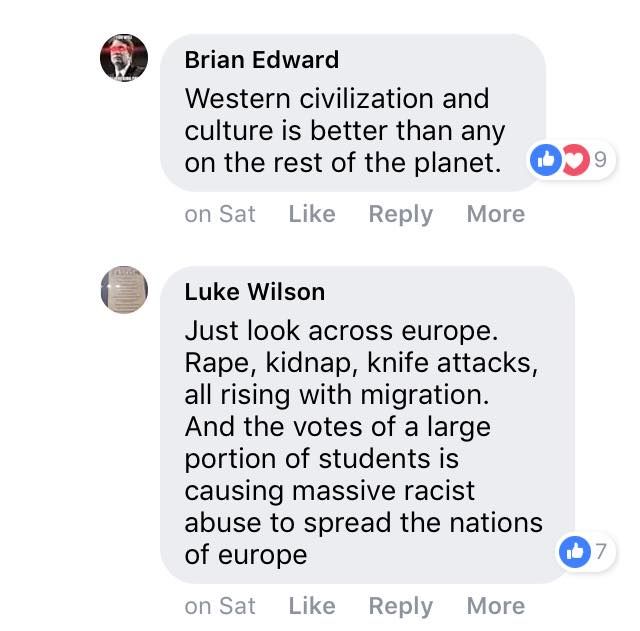 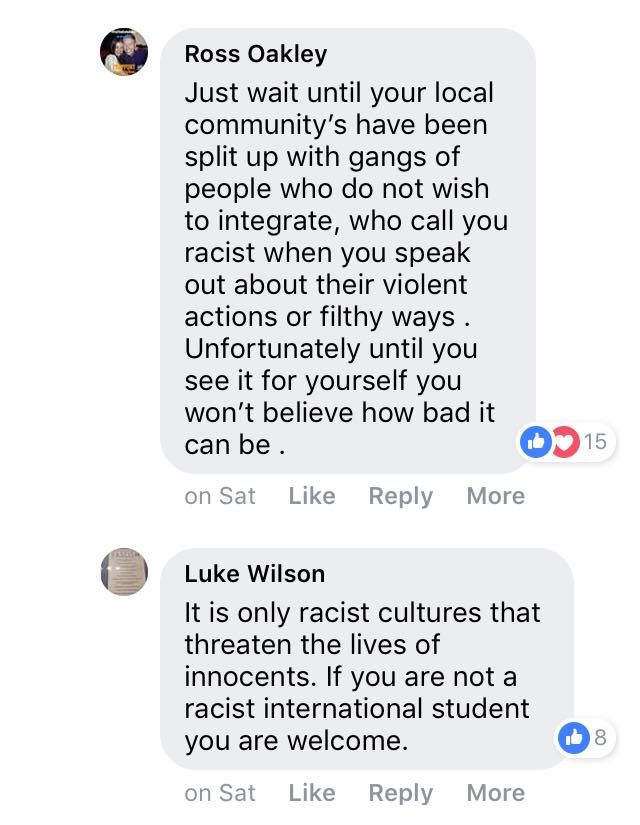 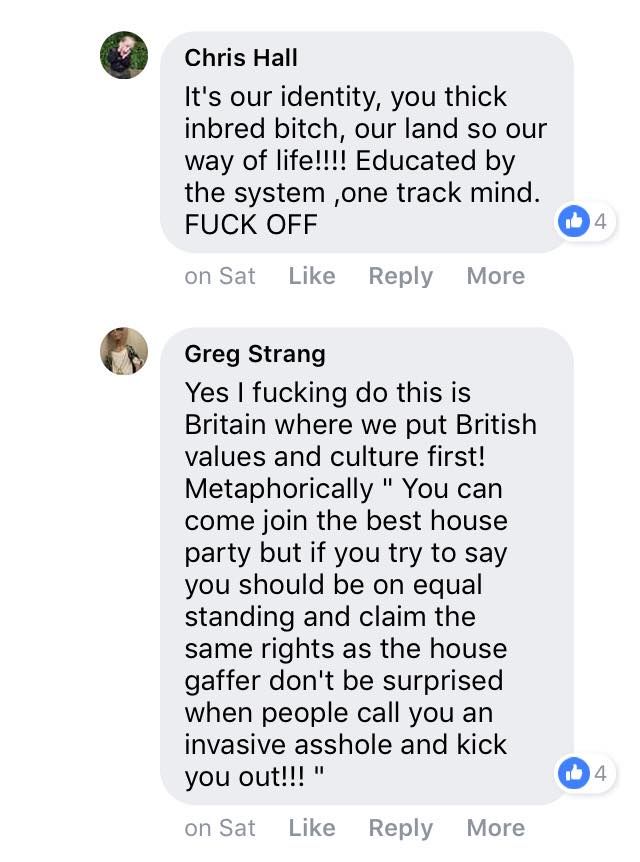 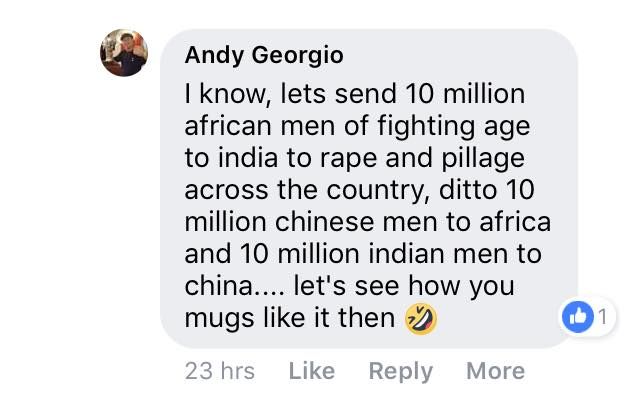 In July, Manchester SU students received death threats when they partially painted over the poem 'If' by Rudyard Kipling and replaced it with 'Still I Rise' by Maya Angelou. 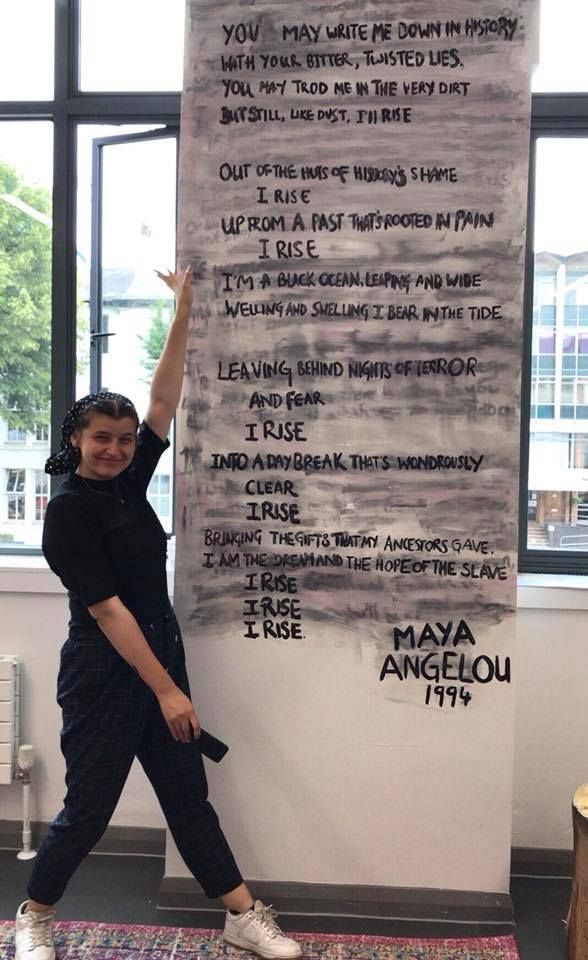 Despite the abuse and death threats, Riddi Visu and Manchester SU Executives are still determined to rise above racism on campus. "Kick Racism off Campus", a student counter-movement to Generation Identity "that campaigns against islamophobia, antisemitism and racism of all kinds", is in the process of being organised by Manchester Students' Union.

Speaking exclusively to The Manchester Tab , Riddi said: "Some of the responses received following my social media post about the hateful posters inside the SU are absolutely unacceptable. I will not dignify those disgraceful comments with any response. Instead, I would like to take this opportunity to re-iterate that the SU believes in equality, diversity and inclusion. We are a safe space and do not and will not tolerate any kind of behaviour which threatens the safe and tolerant environment that we work hard to create at the SU."

The mental health advocate spills all on ‘influencing’, fitness and social media

Times up TikTok. Here’s why we’re not wasting 15 seconds more on you

Times up TikTok. Here’s why we’re not wasting 15 seconds more on you