After 'If', a poem by Rudyard Kipling, was painted in the University of Manchester Students' Union, students took action and painted over it, replacing with Maya Angelou poem 'Still I Rise'.

Since the story went national, the students who replaced Kipling's words have received death threats on Facebook.

Deej Malik-Johnson, along with Sara Khan, Sara Heddi, Fatima Abid, and Lizzy Haughton, was one of the SU Executives responsible for taking action. Speaking to the New York Times, he said some of the women involved in painting the mural have received death and rape threats. 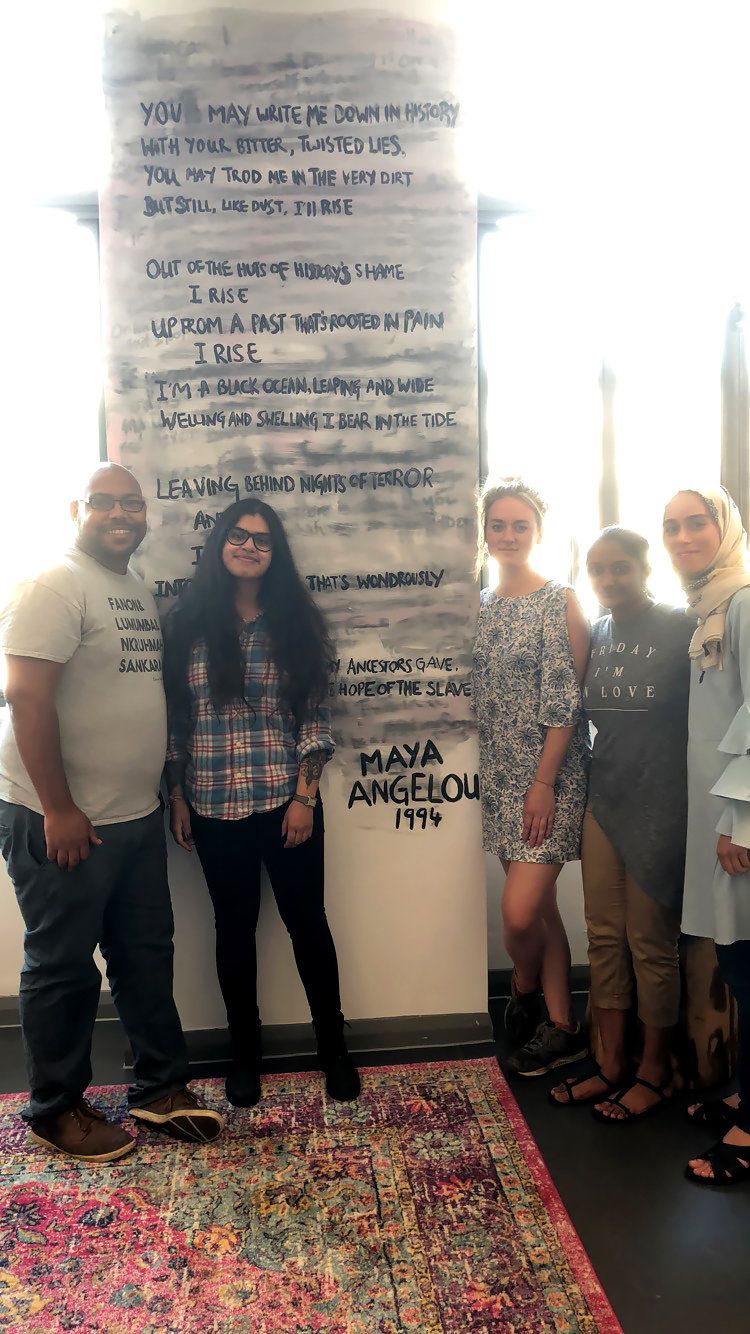 The threats have been revealed exclusively to the Tab Manchester, with one Facebook message threatening: "youll see the true wrath of far write extremism mark my fucking words". Among these were private emails threatening rape and death.

The students also met criticism on Twitter for erasure of free speech, to which Deej commented: "We weren’t trying to erase Kipling – we did it deliberately so you could still see his words. It was to start a conversation."

Speaking to the Tab Manchester about the criticism the students faced, Sara Khan said: "By all means have a constructive conversation, but never resort to personal attacks, abuse or threats." 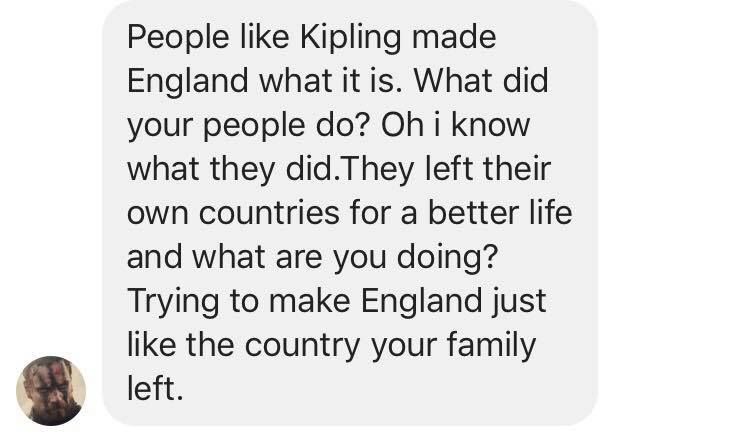 "This kind of abuse is something I've certainly received before, but the volume at which I've been receiving it has been overwhelming. I feel exhausted, and it's hard not to feel trodden down.

"I keep trying to be positive but this is just standard for activists of colour, and it's why a lot of them don't get to reach their full potential, because people are always trying to knock us back down when we speak up." 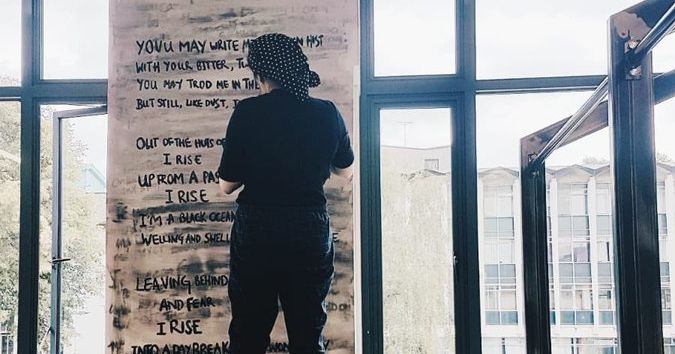 'Still I Rise' by Maya Angelou, the poem painted over 'If', is famous for its themes of rising above racism and intolerance.

The National Union of Students announced solidarity with Manchester SU today, saying: "We stand in absolute solidarity with the student officers involved and condemn the hateful abuse they have received.

"We end this statement with the very poem they chose to replace Kipling with. With the words of the phenomenal woman and elder, Maya Angelou."