He raped them at knifepoint in their own homes

A vile man who raped two Manchester students in their flats is now volunteering for a charity which delivers furniture to students.

Michael Gordon, 52, was jailed for breaking into their homes through the window and raping them at knifepoint in 1990.

Gordon, dubbed the “Bedsit Beast”, was even caught peering through students’ windows in the same area of Rusholme when he was released in 1998.

But now the sick rapist is being allowed to volunteer for a charity that delivers furniture to student houses. 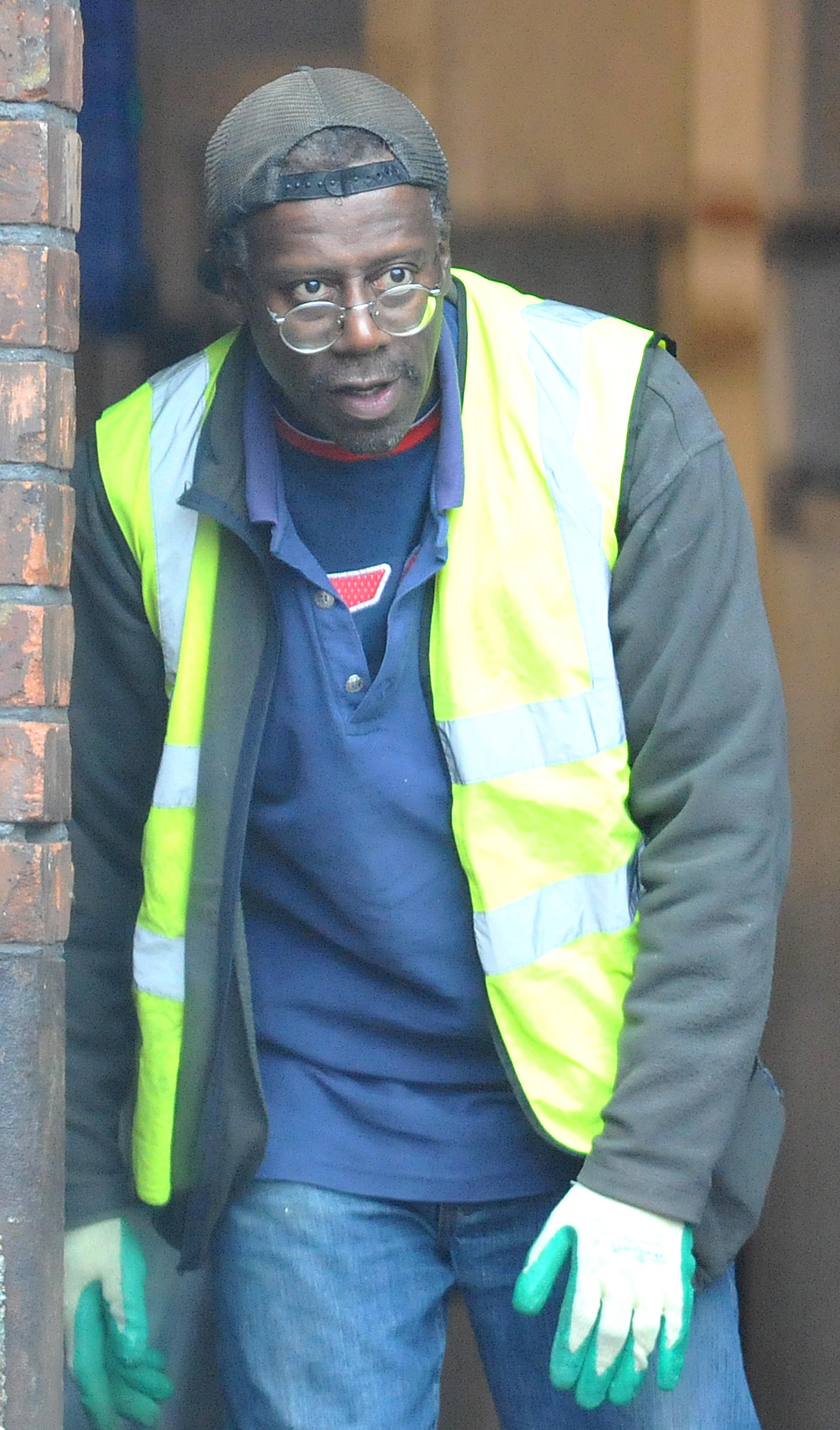 Pic Shows Michael Gordon working at the back of the shop

According to the Manchester Evening News, staff at the premises were unaware of Gordon’s prior history, as company policy is to give criminals a second chance.

Volunteers only discovered his heinous crimes when a customers told them.

Trustees of the charity are now holding an emergency meeting to discuss Gordon’s work there.

One volunteer is reported to have said: “He’s a remorseless rapist and he doesn’t consider what he did was wrong. And here he is getting access to the very people he preyed on as a rapist.

“Apart from getting access to the homes of people on the very bottom of society, we have women working in this store too and he will have had access to our records including names and addresses of people we help. The trustees decided to keep us in the dark.”

He was sentenced to 12 years, and upon his release in 1998 was found peering into windows late at night in Rusholme.

Gordon was then restricted from parts of Manchester and had a curfew imposed upon him by court order, when the Greater Manchester Police were convinced he would strike again.

Now he has been found volunteering for Wesley Community Furniture, a Moss Side charity which delivers furniture to society’s most vulnerable, including some students. 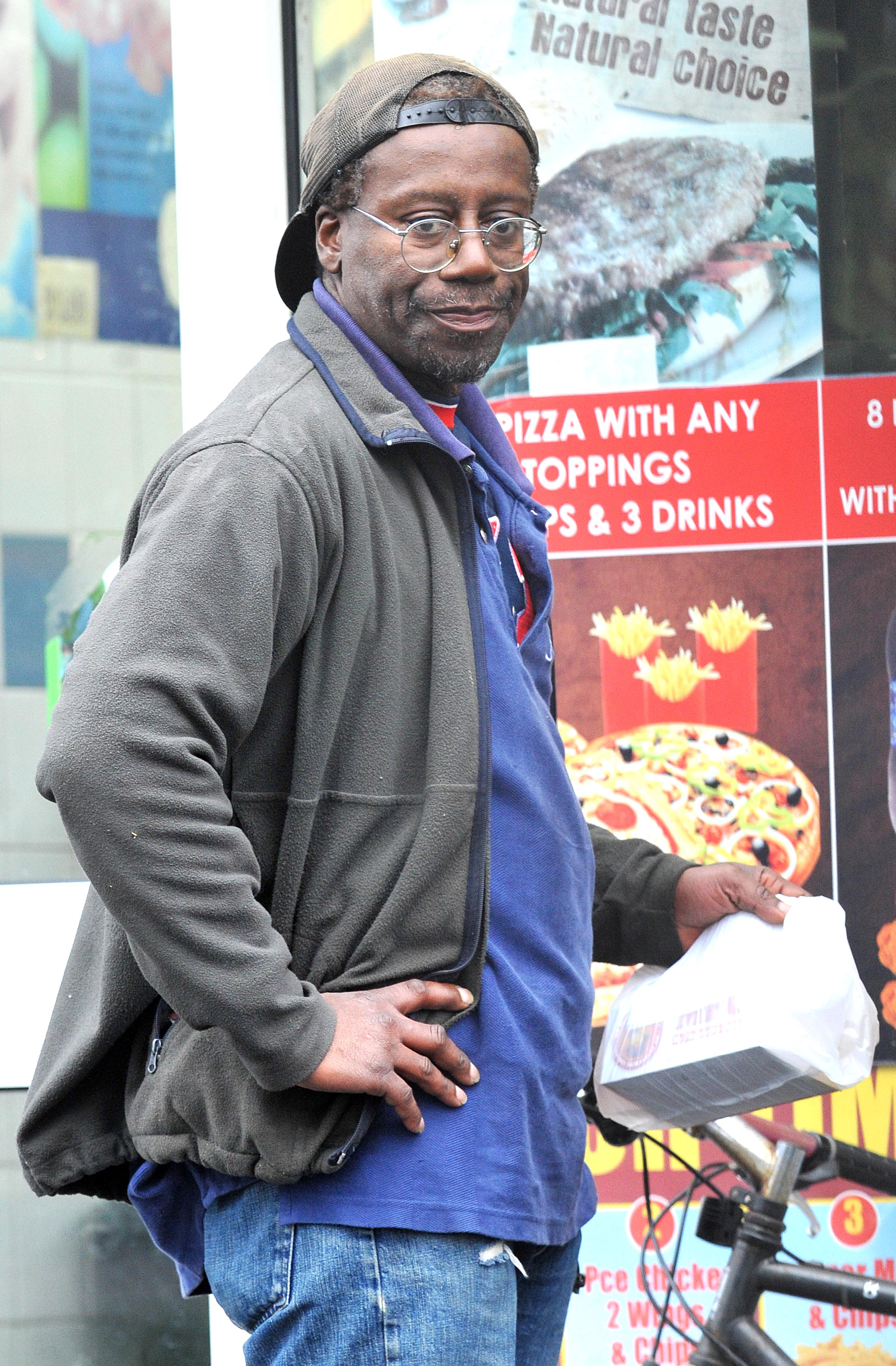 At the court order’s imposition, stipendiary magistrate Alan Berg is reported to have described him as a “high-risk, unremorseful serial rapist who is still in denial of his offences”.

Gordon’s lawyer, Mark Carter, said during the case: “Mr Gordon will resist this because he maintains he has done nothing.”

One trustee member, Rob Ramwell, has reportedly expressed shock that papers would report on the story, and said he believed convicts should be allowed to live down their past.

Fellow trustee Sheridan McLaughlin, however, described the case as “exceptional”.

Christopher Stacey, director of the Unlock charity which works with reformed offenders, is reported as saying: “I am not so sure the trust have done anything wrong.

“People who are a risk have to be managed appropriately. And it seems to me that has happened in this case.

“You cannot judge someone today based on something they have done 25 years ago. Delivering furniture is the same as any delivery job, you may go to a student’s house as that is the nature of it.

“If he has not been in any trouble since and he’s not caused any problems in his role I don’t see any reason to suggest he should never have any contact with students ever again.

“What we find now is that ‘Google effect’ can put offenders whose convictions aren’t spent in these kinds of predicaments – things can get dragged up.

“He’s chosen to do voluntary work for the benefit of the community, so what as a society would we rather he do?”

Some people disagree, however. ‘Justfor Junk’ commented on the Manchester Evening News website: “Michael Gordon preyed on and violated young women which is unforgiveable.

“He could have volunteered to do something else that didn’t involve him being near, or having access to, vulnerable women. He might not see his actions as wrong but the majority of people would disagree with him.

“He needs to ask himself why he put himself in this situation if it wasn’t for some sort of gain and why didn’t he do another type of volunteer work.” 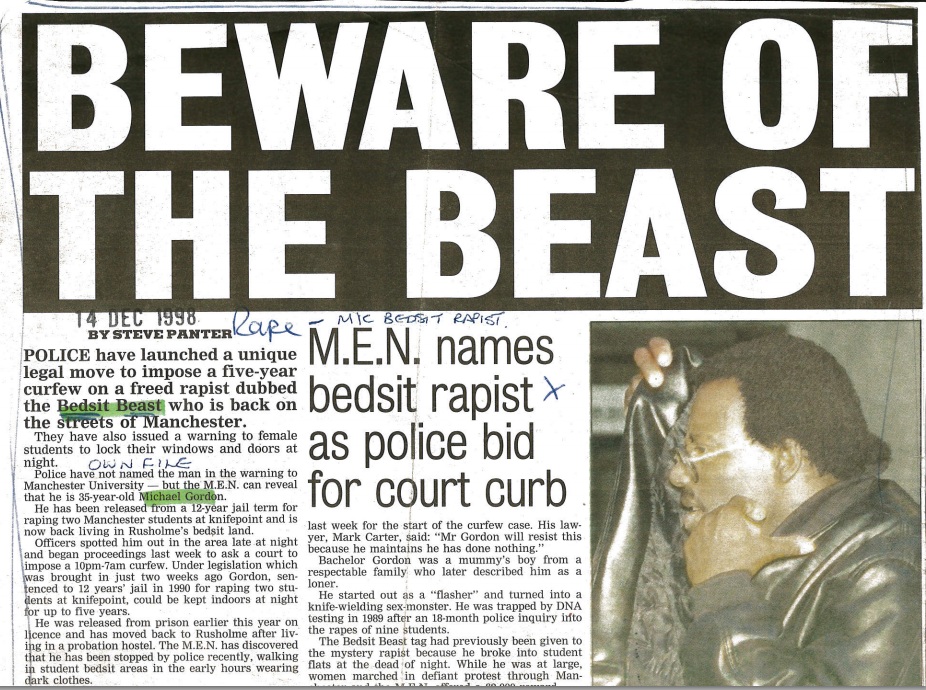 Gordon does not appear on the sex offenders’ register, as his crimes were committed before its creation.