This Saturday, UCL and King’s will come face to face on the Lacrosse pitch – and we know who we’re backing. Introducing the women’s team who’ll smash Strand Poly this Saturday. 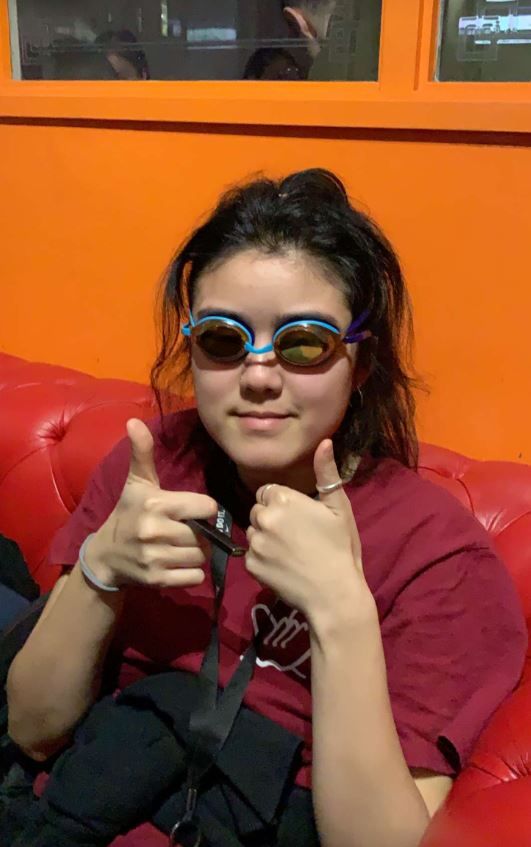 Captain, our captain. Captain of our hearts, captain on the pitch, captain of the drums, introducing; Macky Zee. The skills of a literal weapon and shots of a beast, Zimeng has saved us more than once, no defender can rival her. Not. One. If you see Zi getting a bit tired chuck her a Red Bull, she’ll love it #redbullnottenzing. Zi loves backseat reffing but keeps the chilled out sexy vibes when we’re all getting a bit rowdy; there’s no one we’d rather have to lead us to a definite win this varsity. 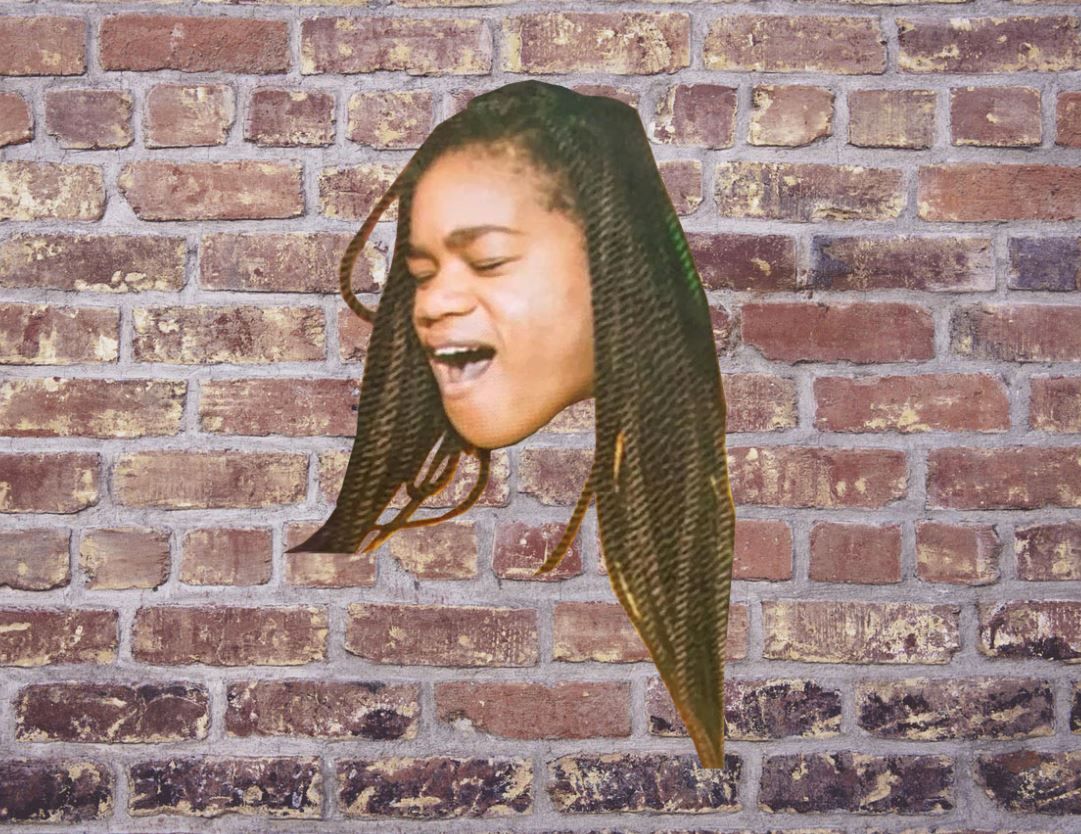 Some know her as Chiamaka, our opponents simply know her as the wall. Other than in the goal circle leading the defence you can most likely find her in Loop (a secret Loop fiend). She loves a bit of banter with all our coach drivers to drop her in Mill Hill (where? So far away) on the way back from matches. You will always back Chiamaka to get in an opponent’s head and save those shots that really matter. 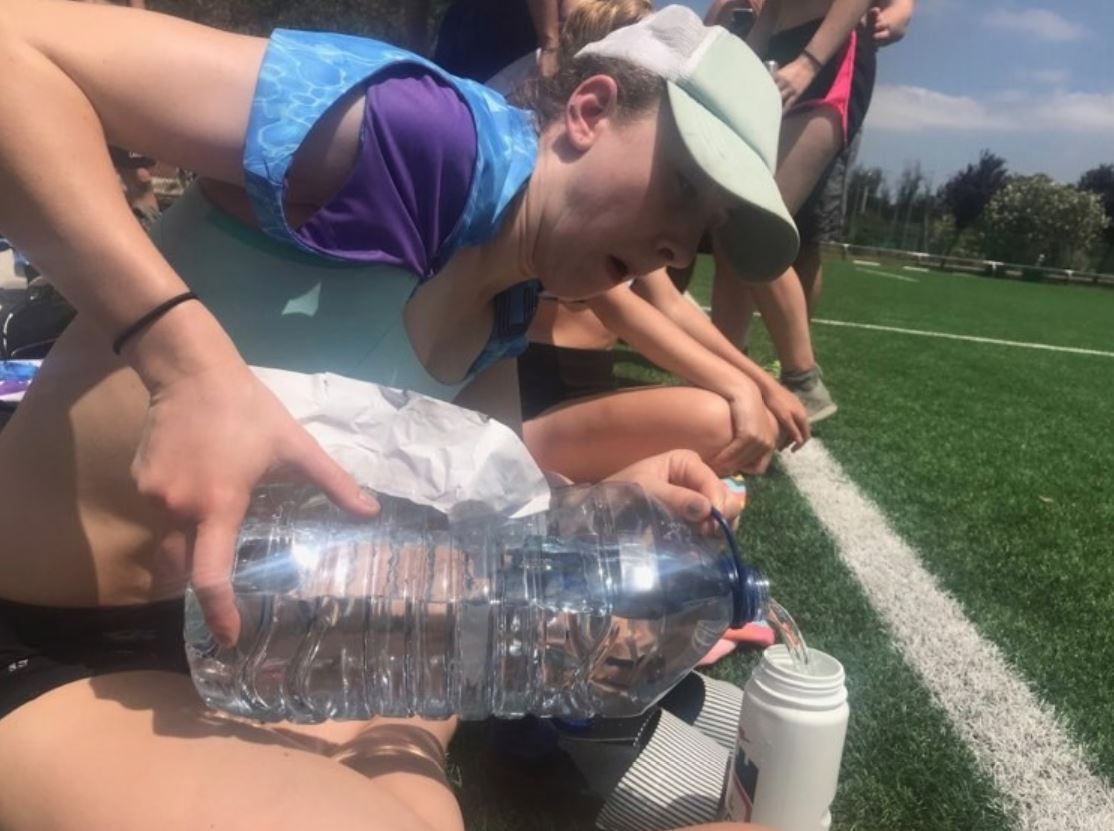 Have you ever met a social sec that leaves loop at 11? Here she is. Messy, but a contained, short-term mess; last week she ordered dominos to Newcastle instead of Kentish Town. (To be fair she can now stomach tequila shots after two years of trying). Leading our defence for 3 years now, Emma is key to our defensive unit, getting her stick in the way to stop those all-important drives. Keep a look out for her body-marking on the pitch, pristine. 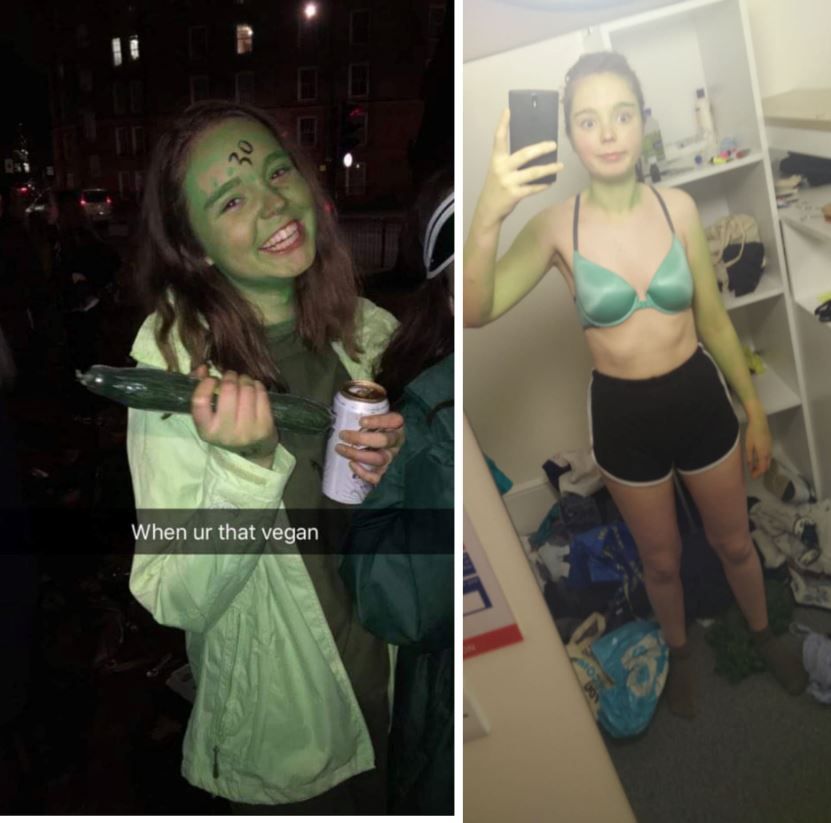 By the way, did you know Issy is a vegan? She is almost as Keane for plants as she is for lacrosse. Bart rumour has it, Issy has started to train at a new gym on Gloucester Road, solidifying her defensive skills and stamina. Bit too Keane? We all know she snowboards Bart her one true sport will always be lacrosse. Even though Issy has a shit stick, she will get in your face and force those turnovers.

Our lovely affiliate came all the way from McGill and beasted from her first match. The smoothest drives and nippiest of dodges means she’s scored in all her matches so far. When she’s not dominating on the pitch you can find Kelly travelling across Europe to see her lover #paris2k20. Catch her on Saturday with her chilled vibes. 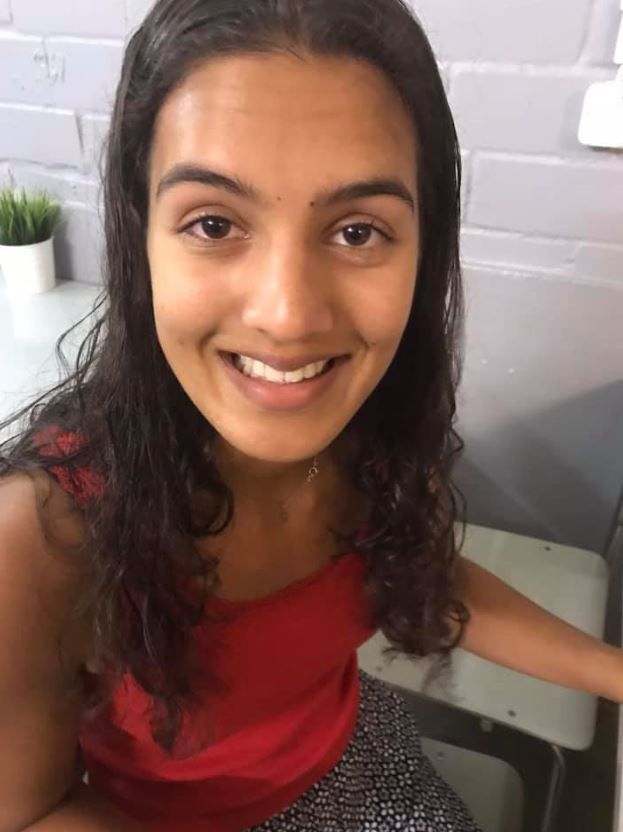 As we have resident medics, we also have resident singers. Asha aka Asha Gold is Too Good™ to let any attacker pass her. In defence she’s always By Your Side™ to guide you through the defensive motions. Check her on Spotify, we’ll be her talking, walking advertisements. Her type is cousins, if you and your cousin are interested in a touch of Gold – send an application in. 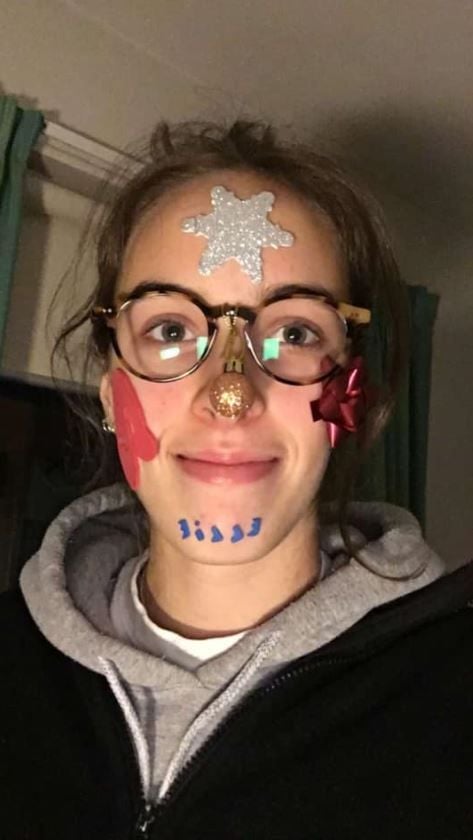 With an athletics background, Ellie is RAPID. With the help of trusty Kevin (her bionic leg), she is key to the midfield transition. She uses her athleticism to the team’s advantage always having fresh legs in the most crucial of times. She is here, there and everywhere, bringing her mascot boyfriend to the Oxford match and making the singletons quite jealous #A*forAubrey. 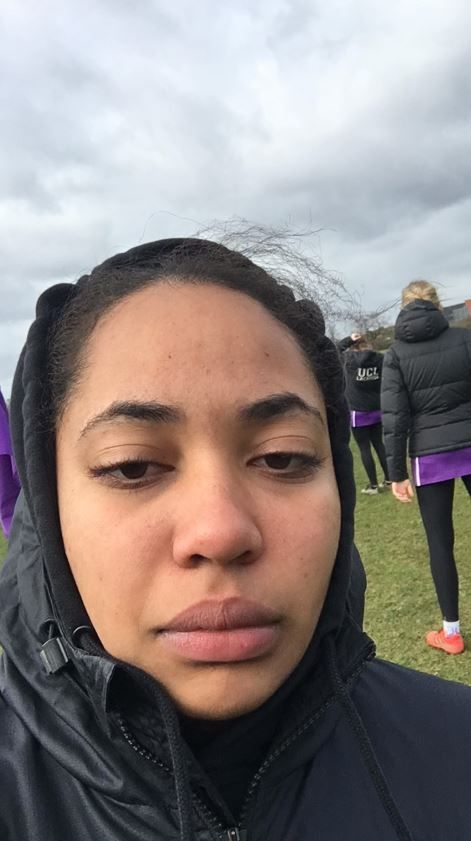 Olympia is the smallest one, if we had Olaf on our team; she’d still be the smallest one. That means she just gets around defenders like no other – nippy and quick in the midfield transition too. Her skill at rolling the crease and slamming it in the back of the net far outmatches her ability to cook a meal. Catch her eating tuna on pasta 4 ways for dinner each week. She’s an S&C favourite and also manages to get out her sexual frustration by getting rowdy with the refs.

Another one of our crucial midfielders is Miss Cox. She’s absolutely rapid off the draw with the smoothest stickwork, and a left hand better than her dominant hand (?!). In her first two years Rose loved a piss up, waking up on Gower Street in just a hospital blanket, and always being escorted out of loop by bouncers for chundering on herself. Rose has calmed down since her fresher and second year days, only drinking amaretto now. She and her naughty shots will be sorely missed when she leaves us this year 🙁 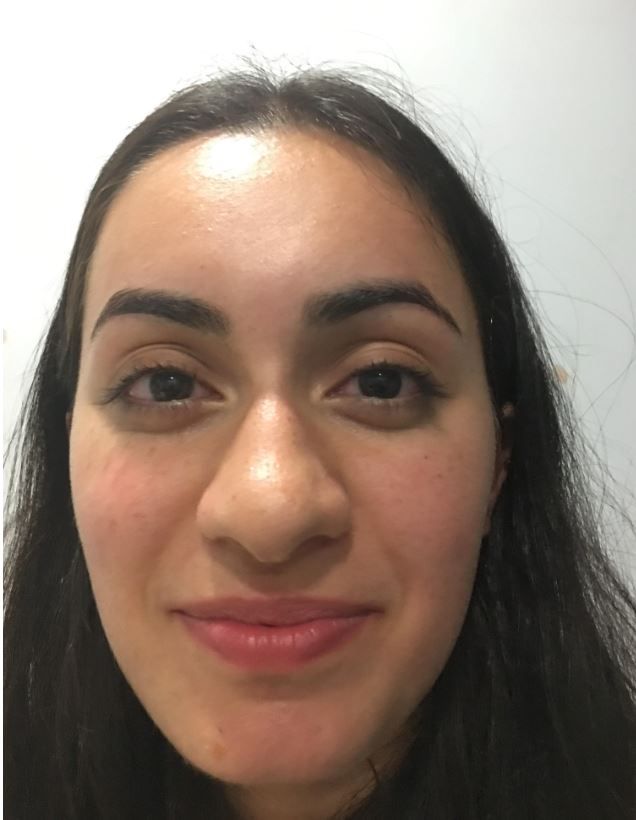 Here’s another one we poached from RUMS Hockey, after she realised she was wank at Hockey and realised what the better sport was. Small and nippy, she makes her way around RUMS Rugby boys as well as around the crease. King’s better watch out for her quick cuts and shot, getting herself past all defenders. 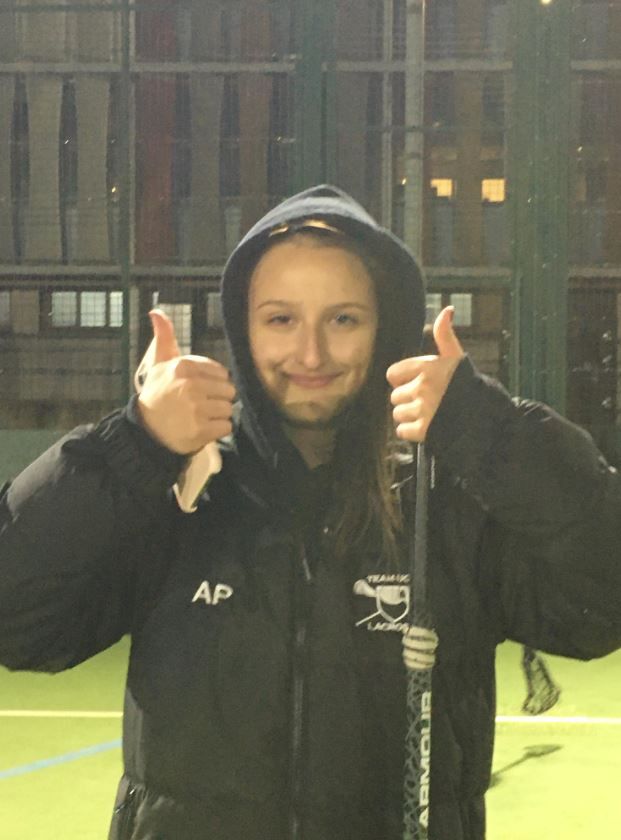 A fresh young face to the team; and another medic, classic. We’re trying to help her give up the ubers from training to halls, but one step at a time Anabelle. You’ll frequently see her blasting one past the keeper into the top left corner, with mum and an angry small dog on the sidelines. We knew she would be an odd one as she told us about her previous hobby of eating 9 packets of crisp a day. That doesn’t stop her from saving the team with her naughty top of the netters though. 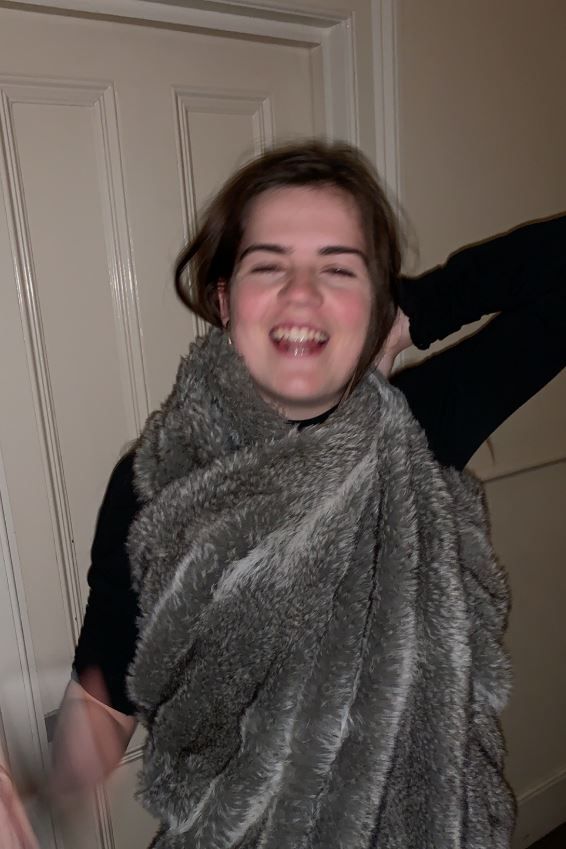 As the only leftie in our team, you’ll see Eloise charging down the left to put a goal in the back of the net. ‘4th year medic can I help?’, she is the designated trauma care doctor on the team having learnt from personal trauma experience too; when Caleb smashed her face with his arse on a water slide (??). Trained in cross-country she will outrun any midfielder and any form of transport when running from clinics to matches. 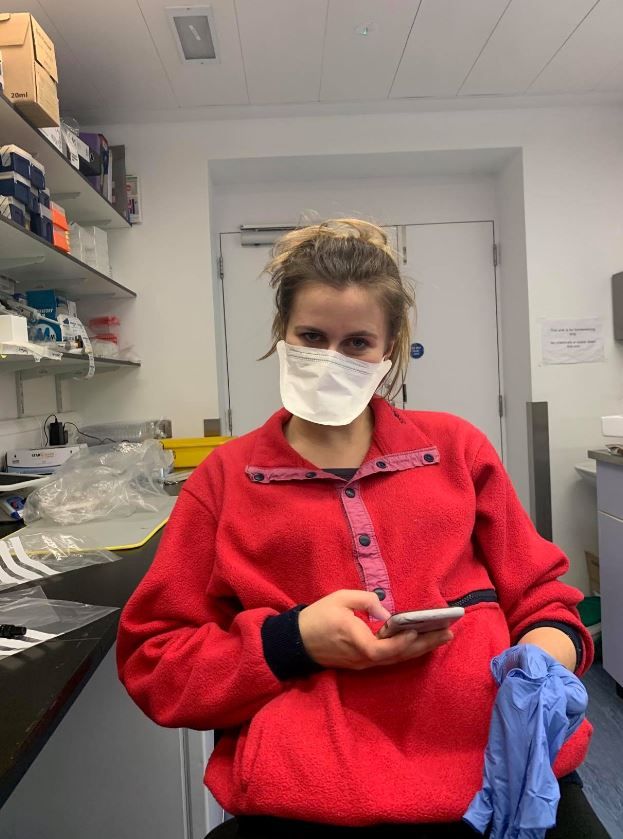 Connie, Queen of the North, would rather take a fresher home from loop than someone her own age. Her type might be Brum boys but Eric her pup will be the true love of her life. Sources claim she will have ketchup on everything but not on her Figs. Watch out for her blasting one in the back of the net, her accuracy in lacrosse and beer pong making her a crucial attack player in the team. 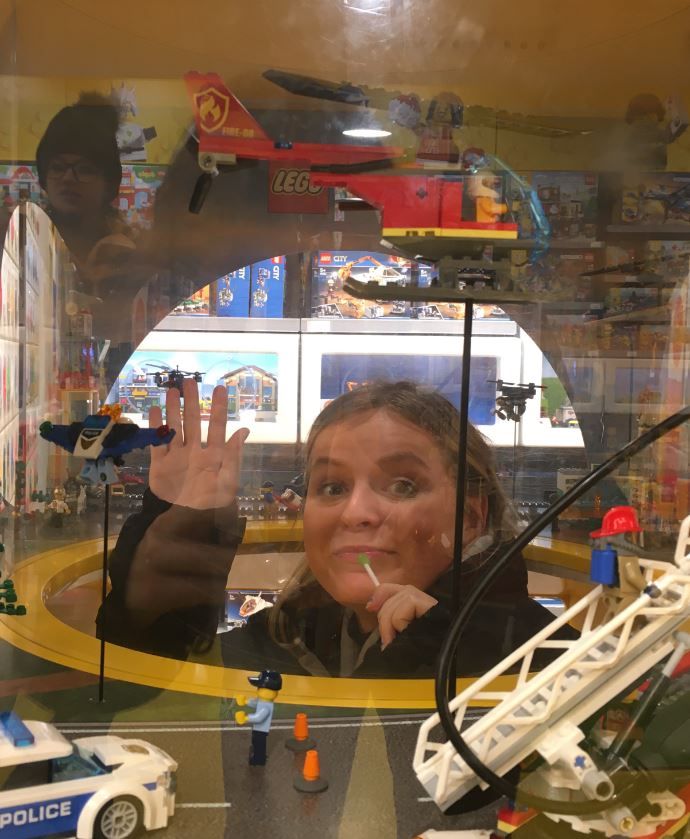 Liv, Liv, Liv, where do we begin? She was only really ‘interested’ in playing in varsity and took a lot of persuasion. You’ll find Liv on the sidelines, preferring to be there than in attack. On the rare occasion that she is on the pitch, she is an absolute weapon. Pacing it down on the right side, both her and her shots are absolutely rapid. She brings it home for the team just like how she brings guys back after a night out just so they can pay for a taxi home. 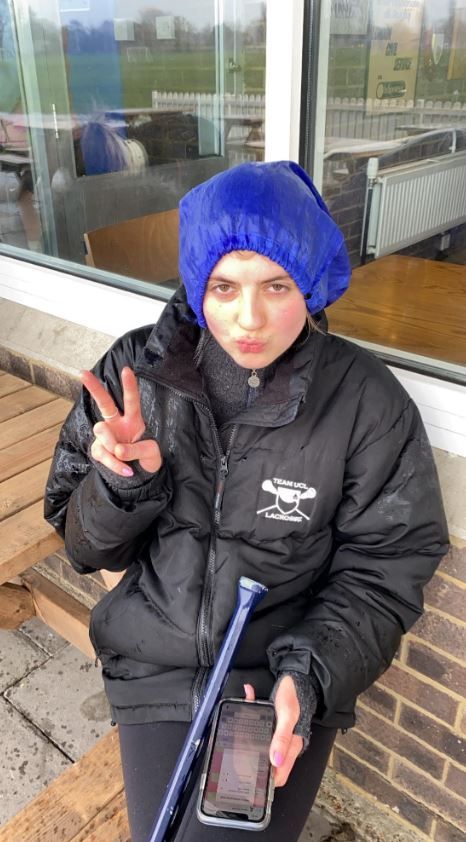 The first one we poached from RUMS hockey was Izzy B. Not sure how as she loves RUMS too much, but loves Roxy even more. You’ll find her dancing to One Direction at Leccy B and enjoying it… If you don’t know who she it’s because she didn’t play last year; look for the longest, nicest legs on the pitch. Her tight stickwork means getting the ball off her is pretty damn hard.

So come support them!

Tickets: Here, and let them know you’re coming on Facebook.

There’s also a cheeky After Party!