They were listening to Julio Bashmore two years ago

In this era of middle class grime in which we find ourselves, it’s commonly said grime has become too mainstream. I do find this amusing: in my secondary school – where many pupils were ethnic backgrounds – grime was the popular music but it was never cool, it was just the tunes played in school corridors bluetoothed to your peers on your Nokia 260i’s and Sony Ericsson’s. Back then, YouTube videos were still 240p and Grime MCs had shit Sports Direct swag.

But today, a new grime fan has emerged: The Ralph Lauren Roadman. He has Eton like eloquence and listens religiously to Stormzy, Skepta and BBK. He also has a girlfriend at Leeds University who studies Art History. This middle class grime fan has since been routinely mocked. 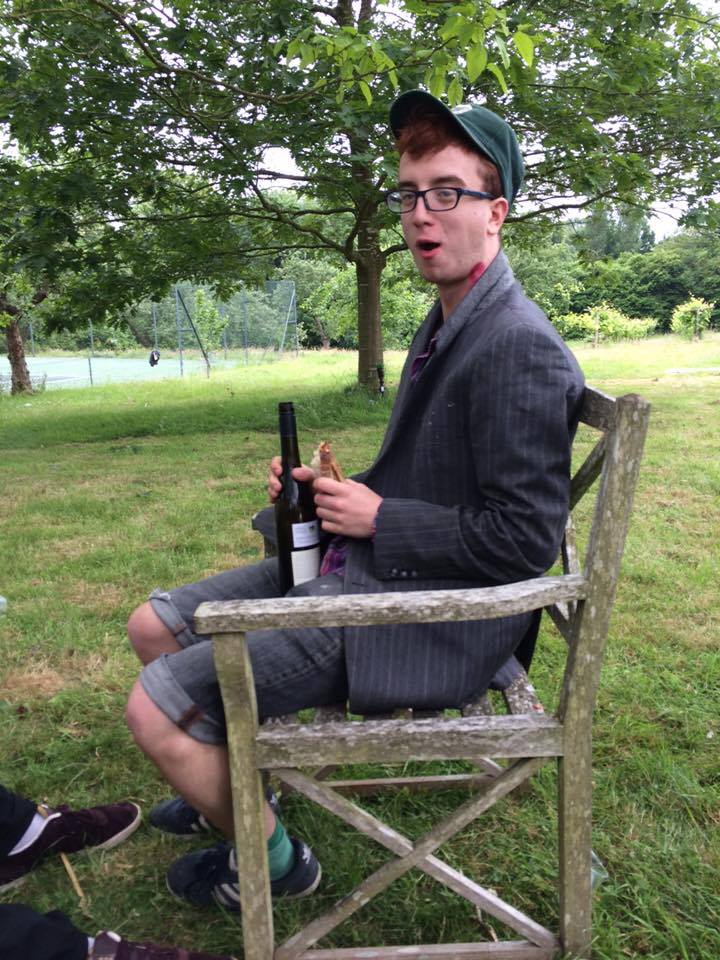 Many articles have done this rather amusingly: Poppie Platt in The Independent urged the “white masses” to recognise the social importance of grime. Music is for everyone, we shouldn’t take the piss out of people who do listen to a music genre irrelevant to their social class. Music is universal, it’s about dancing and having fun. The problem is not Middle Class Roadmen, it’s the middle class fans who claim they’ve always loved it.

These are characters who are often drenched in eBay bought Ralph Lauren clothes. They know every grime hit incredibly well. They say the lyrics like a One Direction fan and that’s the problem, they know the lyrics far too well, almost is if they rehearse it in front of their mirrors. They also claim they’ve been listening to grime from “dey dot”.  They say they always listened to Skepta and Stormzy when they were young, and it’s these posing Ellesse drenched, glitter wearing, Sainsbury’s organic eating fuckers that need to fuck off back to Bestival. 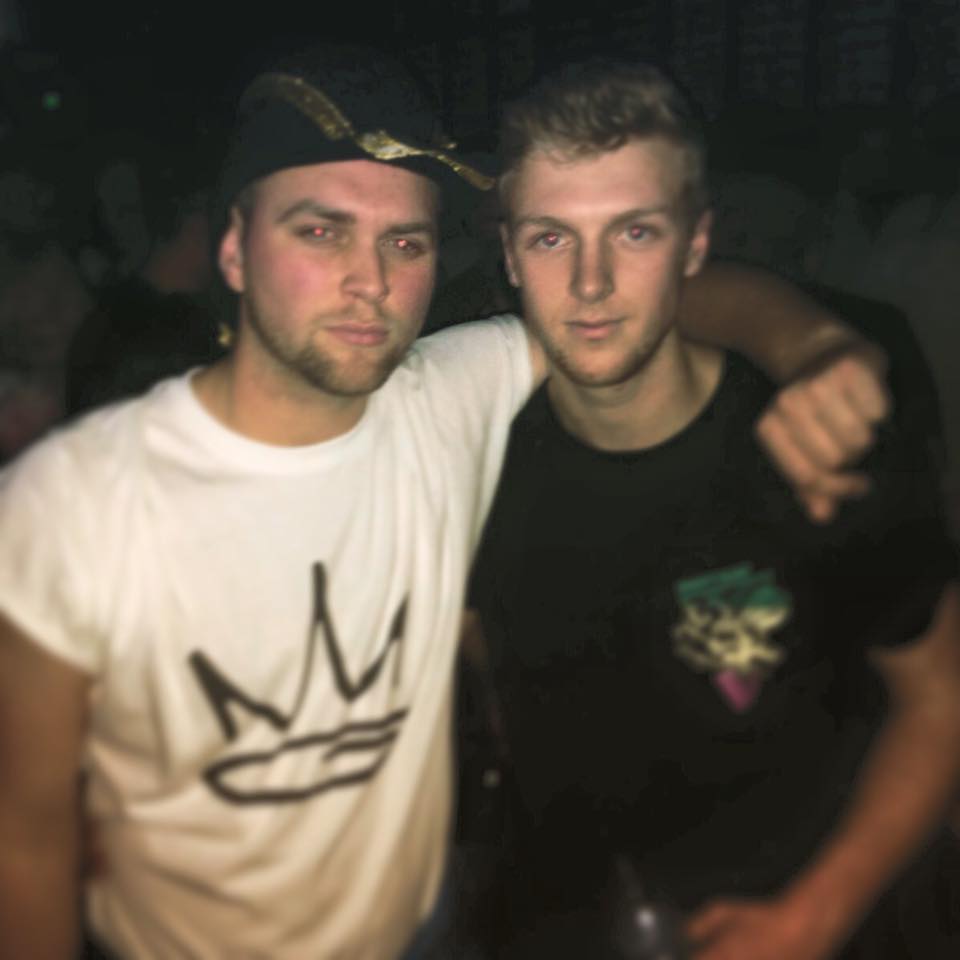 They love Stormzy and that’s OK

Middle class consumption of grime is brilliant. But to the new grime fans, please don’t pretend like you were here from “dey dot or 2k5”. Next year you’ll be on the next music bandwagon. Two years ago it was house music, Thai-dye shirts and Julio Bashmore’s Au Seve, tomorrow-only knows. Follow this one simple rule and real roadmen will embrace you with open arms.