What your favourite night out in London says about you

Whether you look for a club where it is socially acceptable to drink VKs until you knock yourself out or you prefer a night out with an edge, London can give you all you need and more.

What does your favourite night out in the city say about you?

The Fabric-goers are an elite few amongst the rest of us.

Most of us feebly attempted to grit our teeth through the unrelenting repetition of “Feed ‘em to the lions” during freshers and smile through the barbaric brutality of the mosh pit. 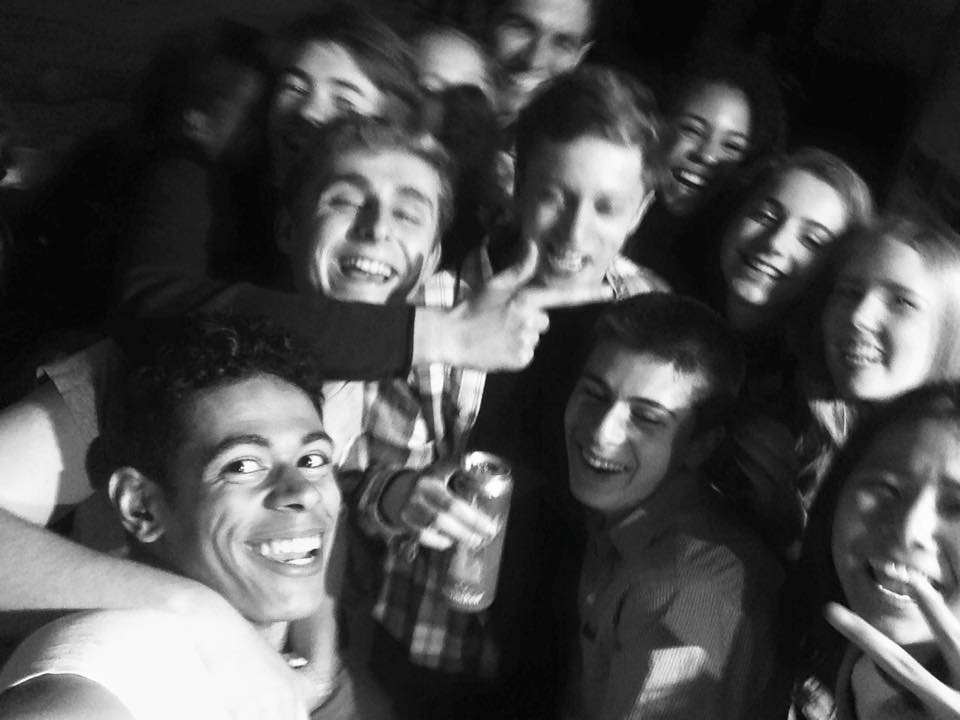 But after feeling like we literally were fed to the lions, we ended up broken and bruised and never to have seen Fabric again.

But if your still managing the pricey entrance fee, constant queue for the smokers area and are managing to breathe through the stifling smell of sweat emitting from the floods of boys in tight jeans, then that’s very impressive. You’re truly a soldier of London nightlife.

You’re most likely an Instagram-loving, hashtag-obsessing tumblr fiend if you go to XOYO.

The name itself, along with its location in Shoreditch, has cultivated a perceived superiority among the fans of XOYO. In reality, XOYO is a sweaty furnace brimming with students who undoubtedly listened to some JME at pre drinks. Or Skepta. You LOVE Skepta. 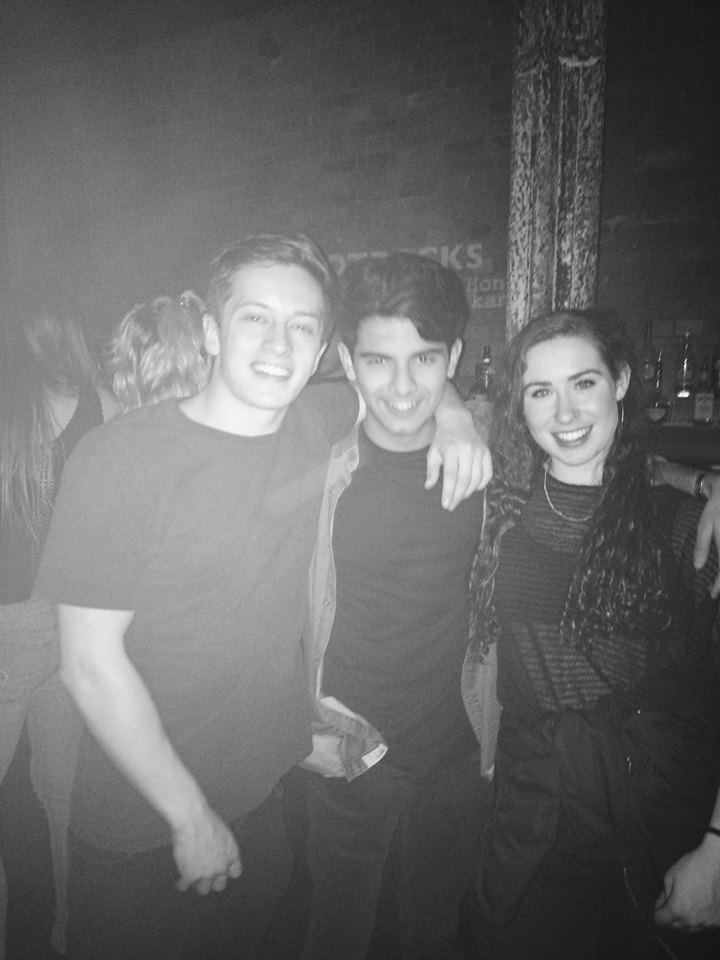 The culmination of globules of got2b hair wax and sweat lingering in the air is enough to perturb some people, but not you, if you’re loyal to XOYO you’re loyal to the end.

Now, I’m not saying you can’t have a great night at XOYO, you can if you can stomach a heavy pre-drinks.

But with a Jägerbomb being at least £5 a piece you will spend your week’s budgeting just to suffer through such intense smog that it feels as if XOYO itself is causing global warming. #London #Clubbing

Oh, sweet, sweet ULU. A night where dignity is never on the cards.

If you’re a loyalist to the ULU faction of London nightlife you really know where it’s at. You have no qualms or confusions each week: on a Friday there is really nowhere else to be. 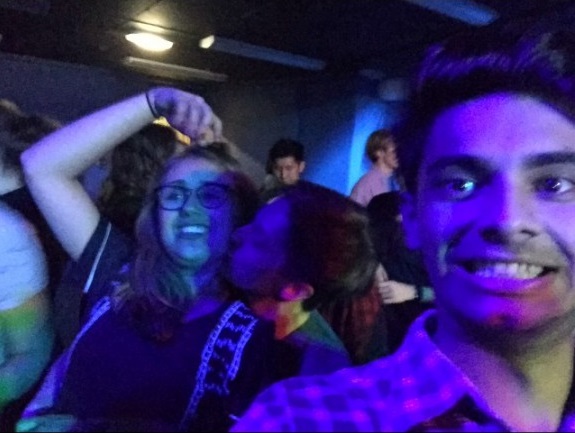 To even fathom asking the squad if they are attending ULU is possibly sacrilege at its worst. Nothing is beyond boundaries at ULU, it’s even been known to cause some people to give themselves a concussion. Even then you won’t get kicked out.

You’re invincible in these four walls. You fly in the face of the pretensions of a Friday night Koko. You don’t need this kind of extravagant nightlife in your life, you just need a £1 entry fee, a rather empty dance floor and a persistent group of men who really don’t seem young enough to be university students.

Most importantly, you’re a sucker for a classic VK bucket.

You’re an edgy one aren’t you? It’s in Camden so you know you’re just propelling yourself into new realms of indie.

You also have cash to spend even though you’ve been brunching all week with your #girls. Koko is certainly not one for the financially challenged, it’s been known to swallow student loans in one go just for a vodka orange. 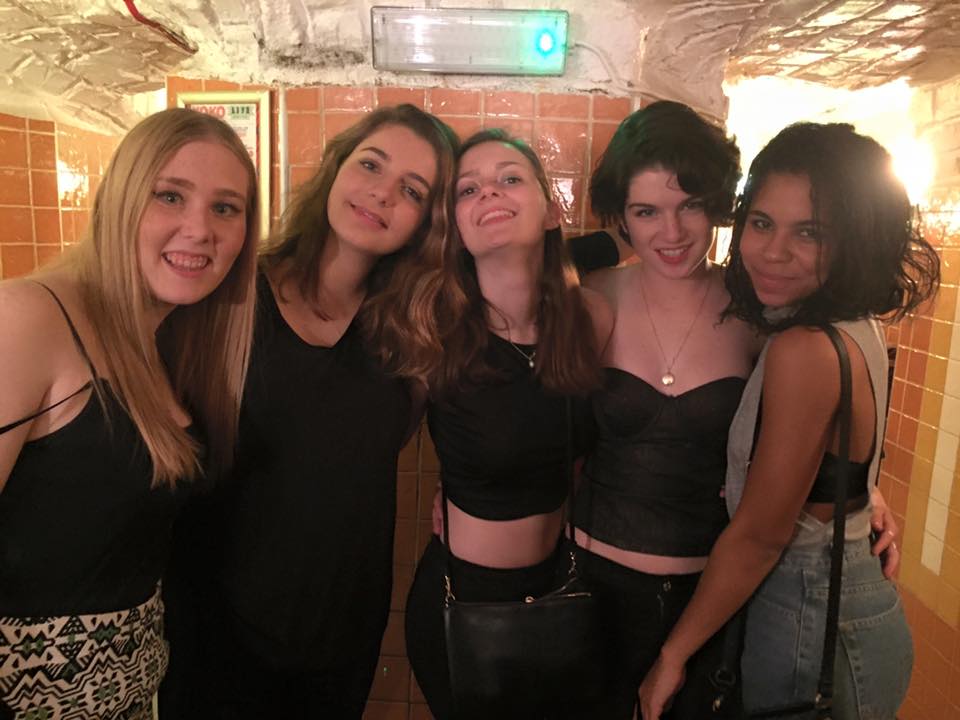 But Koko in itself produces two opposing groups of party-goers: you may be one of the hard core, you stay on the bottom floor and Snapchat the live music bands that no one has heard of. Occasionally you may even mosh to a generally mid-tempo song. It’s always mid-tempo.

Or you might take a more laid-back approach to Koko. This group stands above on the top two tiers looking with a sense of sneering superiority down at the peasants dripping in sweat on the bottom floor, hiding the fact they’d secretly like to be embroiled amongst them.

“Let’s Loop on” is the anthem of any Wednesday if you’re wise enough to know where to be on a sport’s night.

You’ve likely just jumped of the free shuttle bus from Phineas after having a lethal pre-drinks with your sports team. But you don’t even need to take part in this inexplicable cult-like behaviour to enjoy a good old Loop.

If you love a solid mix of erratic remixes of every Justin Bieber song ever made, Loop is your nirvana. 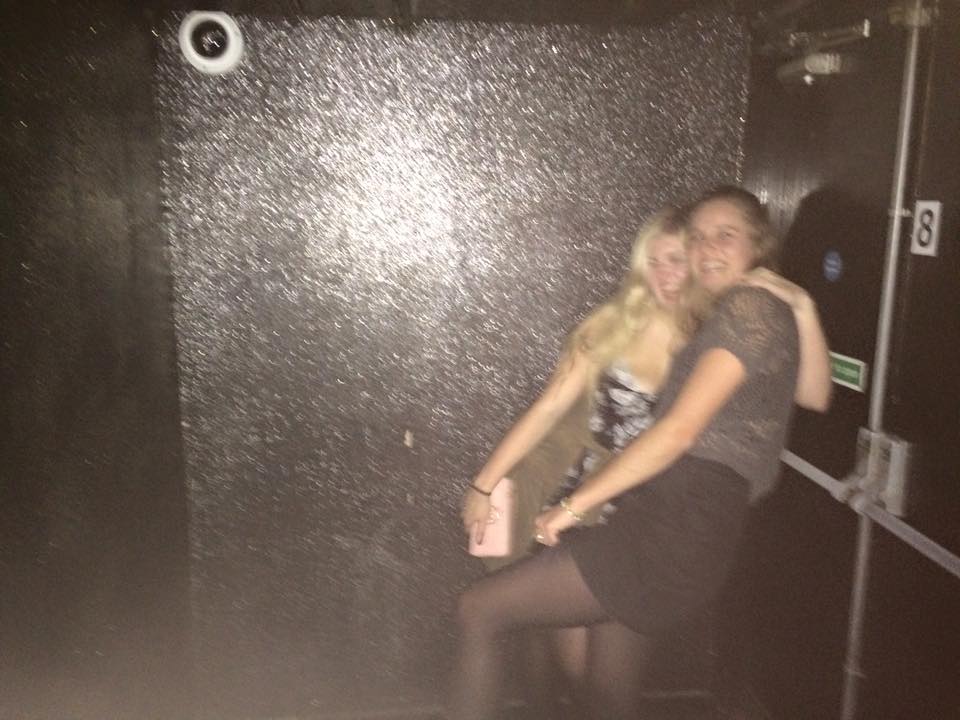 A Loop-goer knows only too well the importance of pre-drinking. It’s a fine art that you will have perfected. Entry to Loop in a sober mind is dangerous territory, the queue just to change floors coupled with the intoxicated netball and hockey girls weeping in the toilets is not a state a sober mind can command.

But one of the many advantage’s that Loop really holds for their fans is their toilets. They excel in their ability to allow you to have a quiet sleep on the toilet floor when the Long Island jug really hits you, or a moment of privacy to hurl your guts out, if you’re that way inclined of course.

But if you’ve the mastery for pre-drinking and can splash out on a cocktail jug once you’re there then Wednesday can be the highlight of your week.

If you are a fan of Ministry you are arguably a far sight more discerning than the rest of us. The entry is usually cheap, drinks reasonably priced and lets face it, S Club 7 recently breathed the same air as you do. 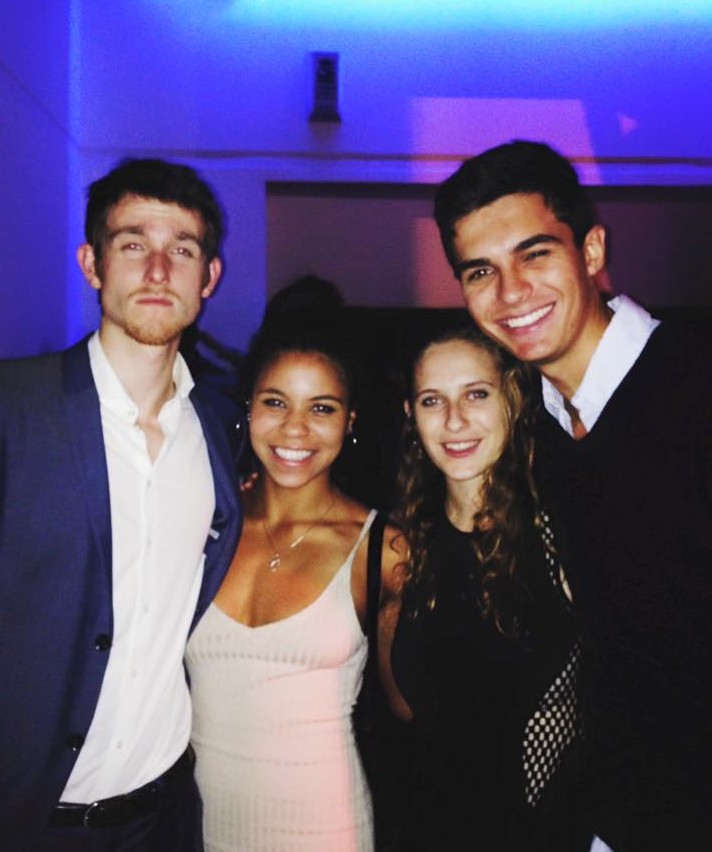 Also, there are SO. MANY. TOILETS. So. Many.

However, it does usually fall the night before Loop. So if you do make it, chances are you’re a formidable force or a fervent fanatic of the London night scene and can manage both. 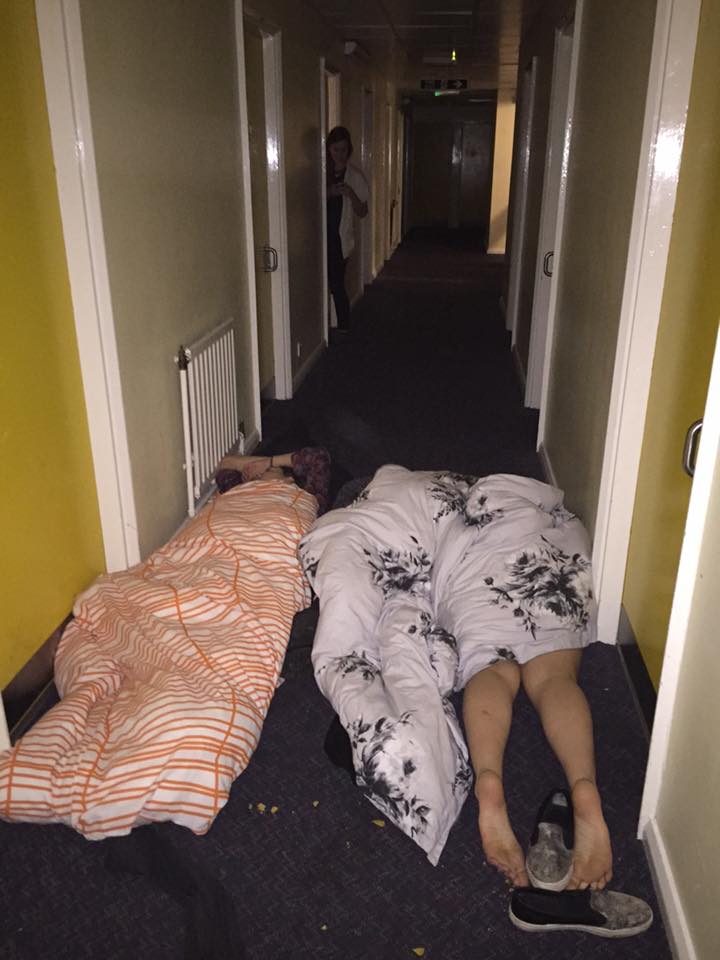