Those exams will be worth it: top employers love UCL grads

We beat Strand Poly too

You may be miserable while you are here, but your future looks bright.

New stats, produced by Highfliers, shows that UCL has made it into the top 10 universities targeted by Britain’s top graduate employers.

We make it eighth in the list, beaten by Nottingham, Warwick and Durham. 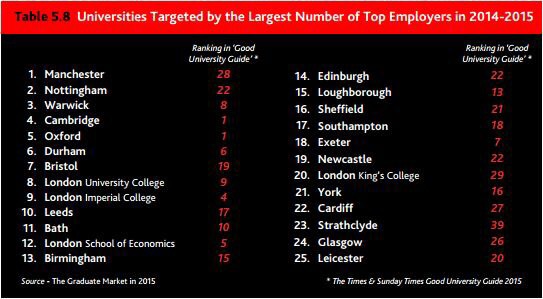 Manchester ranks top of the list of coveted employable grads, with Oxford and Cambridge falling behind at a lowly fourth and fifth respectively.

The important news though is that UCL is the top ranking university in London for graduate employers, beating Imperial, LSE and Strand Poly, crucially in that order 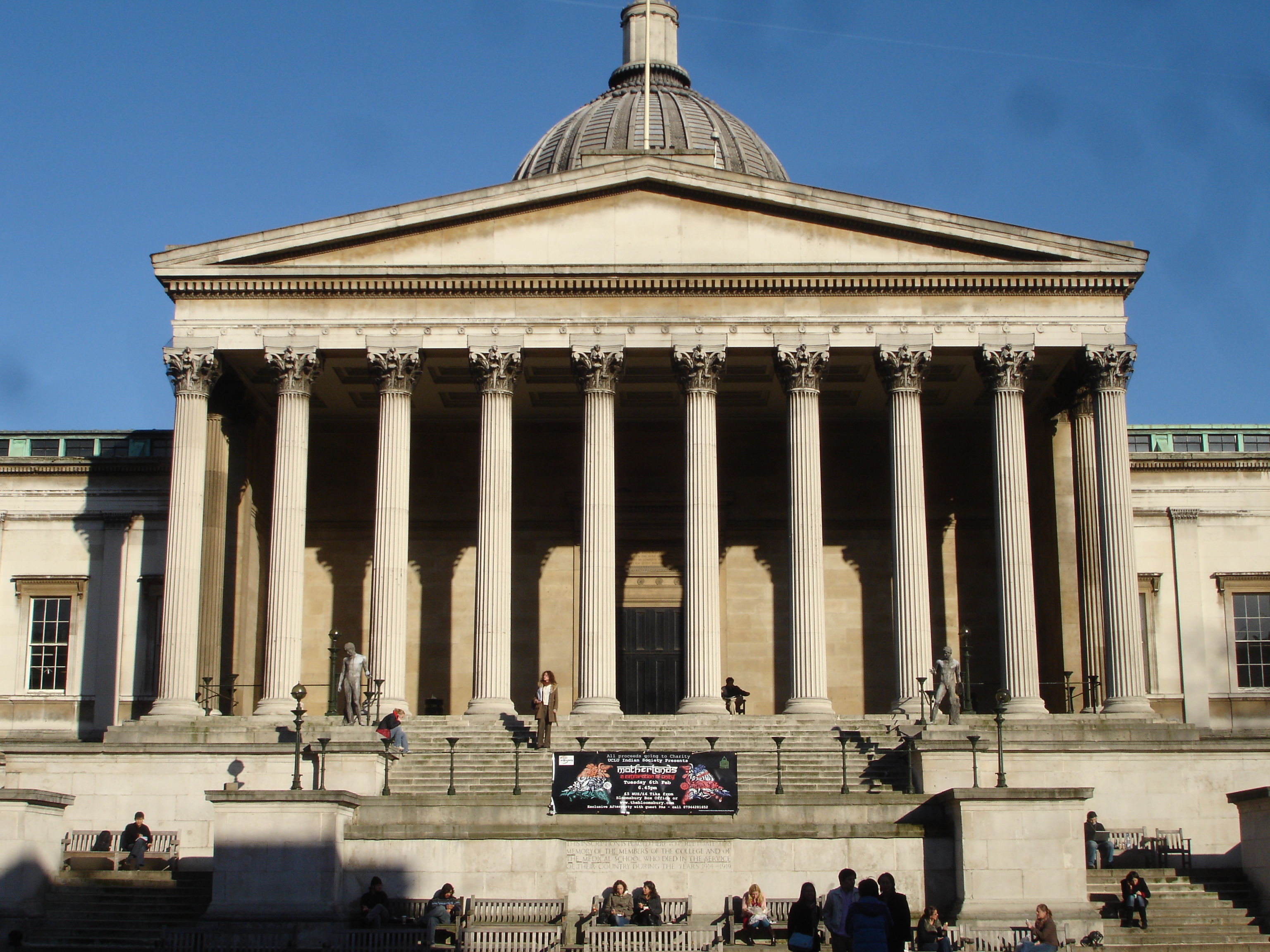 This top-twenty spot will undoubtedly be a statistic which both ends up in the prospectus next year and will be quoted by parents at dinner parties when boasting about how amazing their child’s university is. Look forward to that.