The series of talks is organised by UCL Eurasian Business Society and centres on investment banking and British-Russian trade relations.

Speakers at the flagship event include Yuri Luzhkov, the disgraced former mayor of Moscow who fled Russia after embezzling billions, and HRH Prince Michael of Kent, the controversial royal who pocketed £320,000 from close friend and corrupt oligarch Boris Berezovsky. 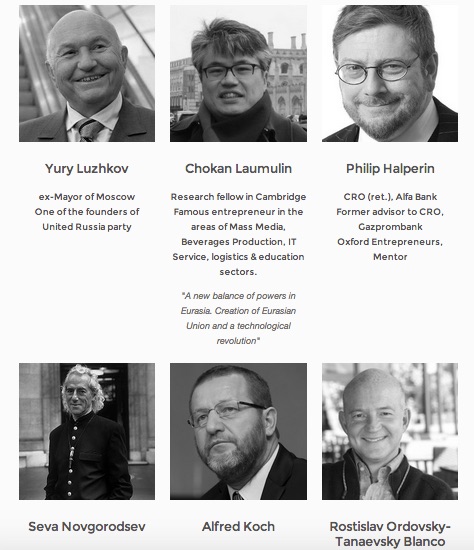 The terrifying line up of Bond villain businessmen

Neil MacKinnon, an investment banker, will give a talk on his “global macro strategies” used to dodge Western sanctions on Russia.

UCL spokesperson Dominique Fourniol said the university doesn’t have a “no platform policy” when it comes to speakers – the last month has also seen a crazed doomsayer preaching the start of WW3 on campus.

Eurasian Business Society has 300 members and sponsors including Westminster Russia Forum, a lobby recently rebuked for backing Putin’s policy in parliament, and a private jet firm.

Friday’s conference costs £65 and will take place in the Darwin Lecture Theatre. 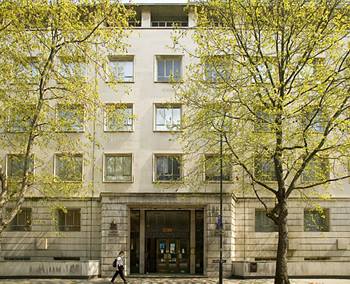