Join us, read us, love us

So you didn’t get into Oxbridge, but that’s OK. Honest. You’ve made it to the best city in the world.

And if you’re desperate enough to believe the rankings, the fifth best uni. 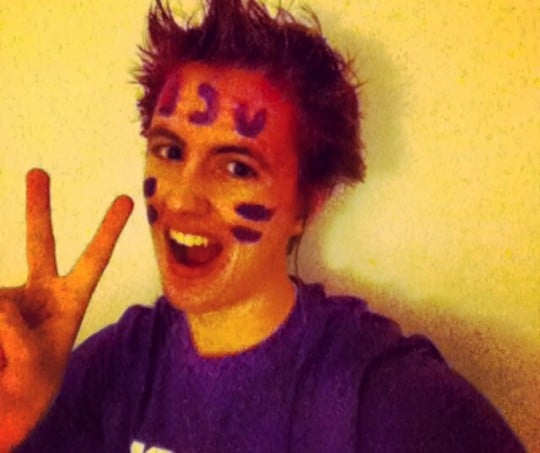 Who needs Balliol when you’ve got this guy?

Soon enough those shattered dreams of quail’s eggs and punting will be replaced by the reality of Sam’s Chicken and the 29 – and if it was good enough for Gandhi and Gervais, then it’s good enough for you.

Don’t let Coldplay put you off – at least you’re not at King’s.

But what are you going to do now you’re here?

You could join literally tens of agitated lefties who march through Bloomsbury whenever they’ve got a spare five minutes.

Or you could waste your time trying to win the Phineas Pub Quiz, dislocating your jaw in XOYO or writing turgid essays on international politics for a glossy SU magazine that nobody reads. 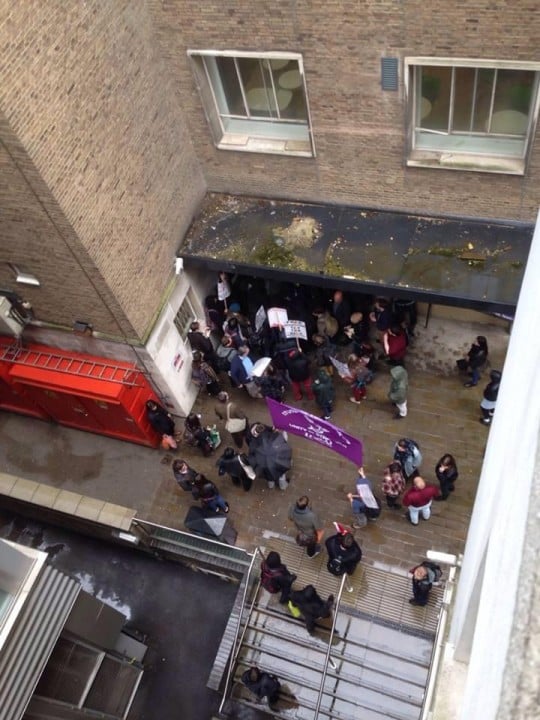 Or you could stop nursing that pint of £1.90 Tuborg and join The Tab.

We get two million readers a month, and we cover the things that matter. We’re probably entertainers third.

If you want to get out from behind your laptop and write news that people care about and features that get people talking on campus, we want you. 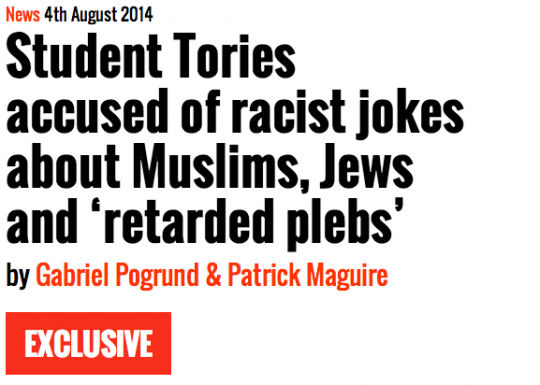 This summer we uncovered the union’s battle to censor fascists on campus, allegations of racism and anti-Semitism at UCL Conservatives, and a graphic anti-Israeli rant that appeared on a student’s Facebook page.

Our scoop on the UCL Nietzsche Club went global, and was picked up by the Independent, the Daily Beast, and even the New York Times.

Even Richard Dawkins got involved.

Dawkins losing his shit over our story

With a track record like this, it’s no surprise that we’ve been UCL’s premier news outlet since we burst onto the scene in 2012, and this year we’re going to be bigger and better than ever.

If you’re serious about getting ahead in journalism, have an eye for a good story or know how to have fun, we’d love to have you on board.

The big shots at The Tab’s head office host events with the Telegraph and will make you better journalists, and can pay real money for a really juicy exclusive, so what are you waiting for?

Failing that, you can rely on us to light up Freshers with articles that don’t read like they’re from a free magazine on a budget airline or someone’s AS Sociology paper – we’ll let you know how to avoid the bullshit and have a great time.

We’ll be at the Welcome Fair on Saturday 27th, and we’re hosting a welcome meeting on Monday 29th.

We’d love to meet you and take you to the pub – what are we like?! 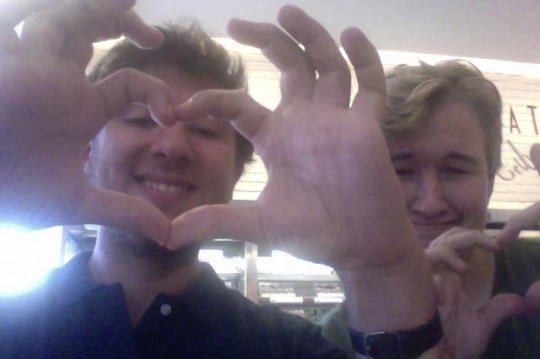 Snoop Pogg and Sandi Toksvig doling out the Tab Love

Our London Editors are Gabriel Pogrund and Patrick Maguire, so drop them at editor@londontab.co.uk or speak to Rachel Donald (rachel@tab.co.uk) if you want to get in on the action or if can give us any great pictures or stories.

Once you’ve done that, get a round of flaming bucas in and make Freshers a week to forget. We’ll still be here when your flatmates hate you.