At a meeting of the influential Headmasters’ and Headmistresses’ Conference in Belfast the group’s universities spokesman, Chris Ramsey, suggested that independent schools should boycott universities which attempt to raise state school admissions numbers through targets.

UCL would be one of the universities affected by such a boycott, having set itself a target of raising state school admissions from two-thirds to three-quarters within 4 years. Currently around 7% of children in Britain are educated at independent schools. 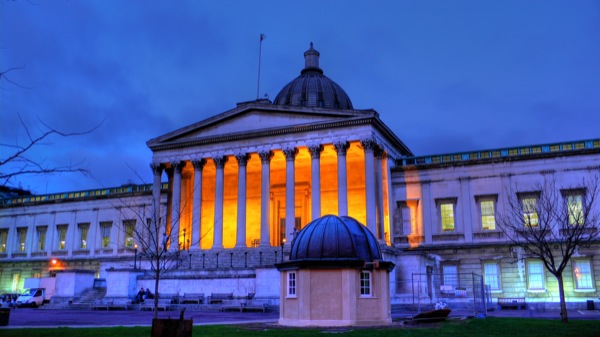 Moves to increase the number of state school pupils at UCL are likely to become more controversial in light of the recent drop in entry requirements for some courses. One sixth-former who was offered a place based on getting 3 ‘A’ grades was ultimately offered a place having attained just ABB.

Independent schools feel that incidents such as this will count against their pupils, claiming that universities will accept lower grades from state schools in order to boost their state school numbers. 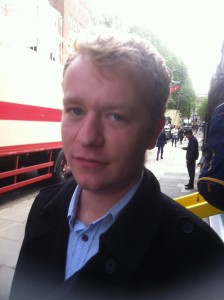 Robert Birch- “What more do these schools want?”

“They already steal all the best teachers, receive charity tax status and maintain connections that would make most schools envious. Good on UCL for levelling the playing field”.

A state school pupil and English undergraduate, who did not wished to be named, agreed with the independent schools.

“I wouldn’t want to be admitted anywhere simply because I went to a certain type of school. My admission was based on merit and I wouldn’t want that to change for anyone.”

“UCL should be focused on offering places to those with sufficient academic merit, with no policy of favoring certain schools. With a preference shown towards state school applicants, UCL risks saying that those who have received a great education from public schools are essentially ‘too good’ to come here. I think that will anger students, regardless of whether they are from state or public schools.”