Bentham’s Farm will run as a co-op for the next few months with hopes to establish a relationship with the kitchen at Ifor Evans Halls and supply it with organic veggies for its residents. 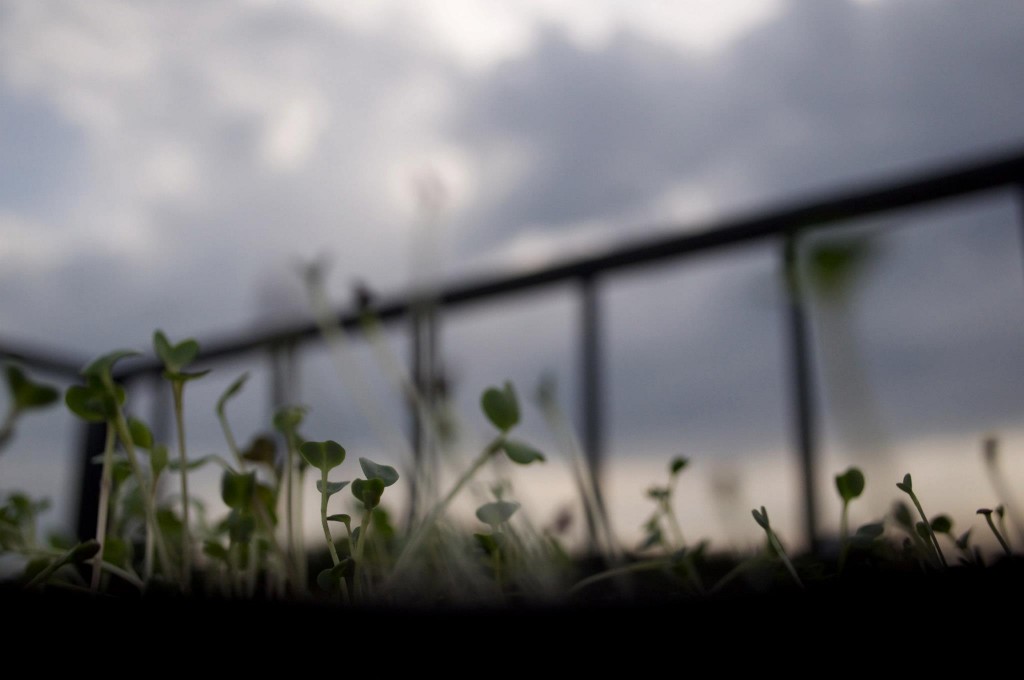 who doesn’t love some arty watercress?

The idea came to second year students Alex Hough, Lili Owen-Rowlands and Calum Bowden in March 2012, after discovering a lack of quality vegetarian and organic food in London.

Hough told The Tab that he was interested in ‘reducing the gap between the consumption and production of vegetables,” and helping create awareness in students about where their food was being sourced from. 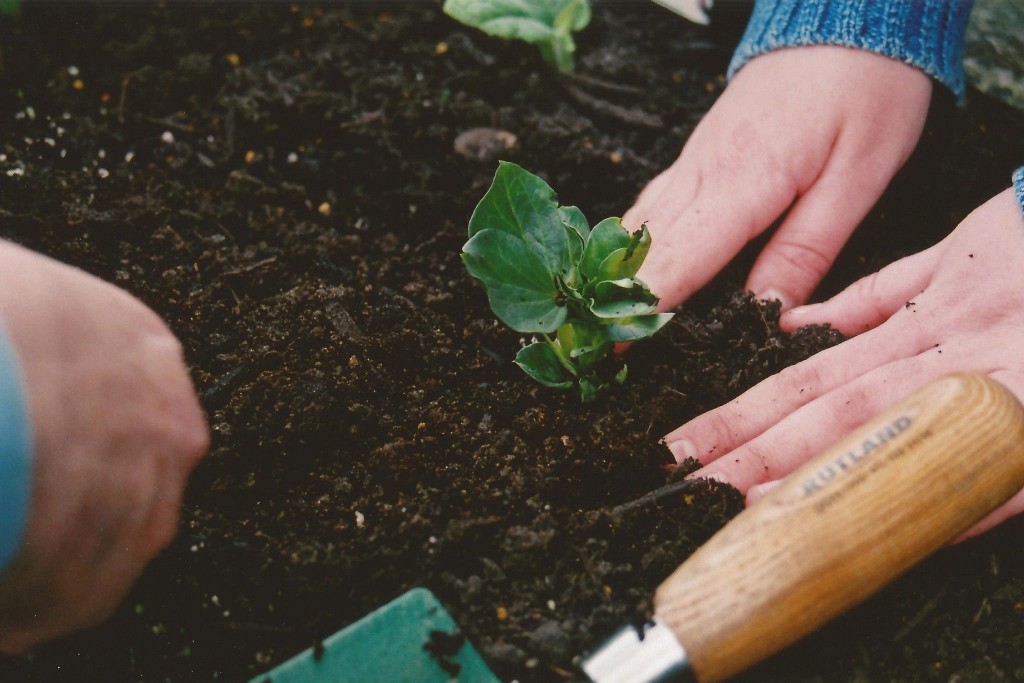 The green fingered trio worked with the Head of UCL Estates and the Volunteering Services Unit to set up the project and insists that they have been “absolutely incredible” in bringing their idea to life.

The veggie patch is just another one of UCL’s new initiatives to be more diet conscious; this term also sees the launch of kosher and halal foods being served in UCL cafes across campus.

Bentham’s Farm will be holding a barbecue on Sunday 30th September at Ifor Evans to celebrate the launch of the project.