UoL promised to return them free of charge

Over 100 University of Liverpool students are still waiting for their belongings to be shipped home after their Year in China programme was cut short due to coronavirus.

UoL promised to fund students' return flights to the UK, and confirmed they would fly their belongings home free of charge.

However, students who have now returned to the UK are still awaiting the return of their possessions, with no time scale confirmed yet.

Andy McDonnell, a Liverpool student still waiting for his luggage to be returned to him, told The Liverpool Tab: "It's a wee bit wank because I have so [many] clothes and stuff there." 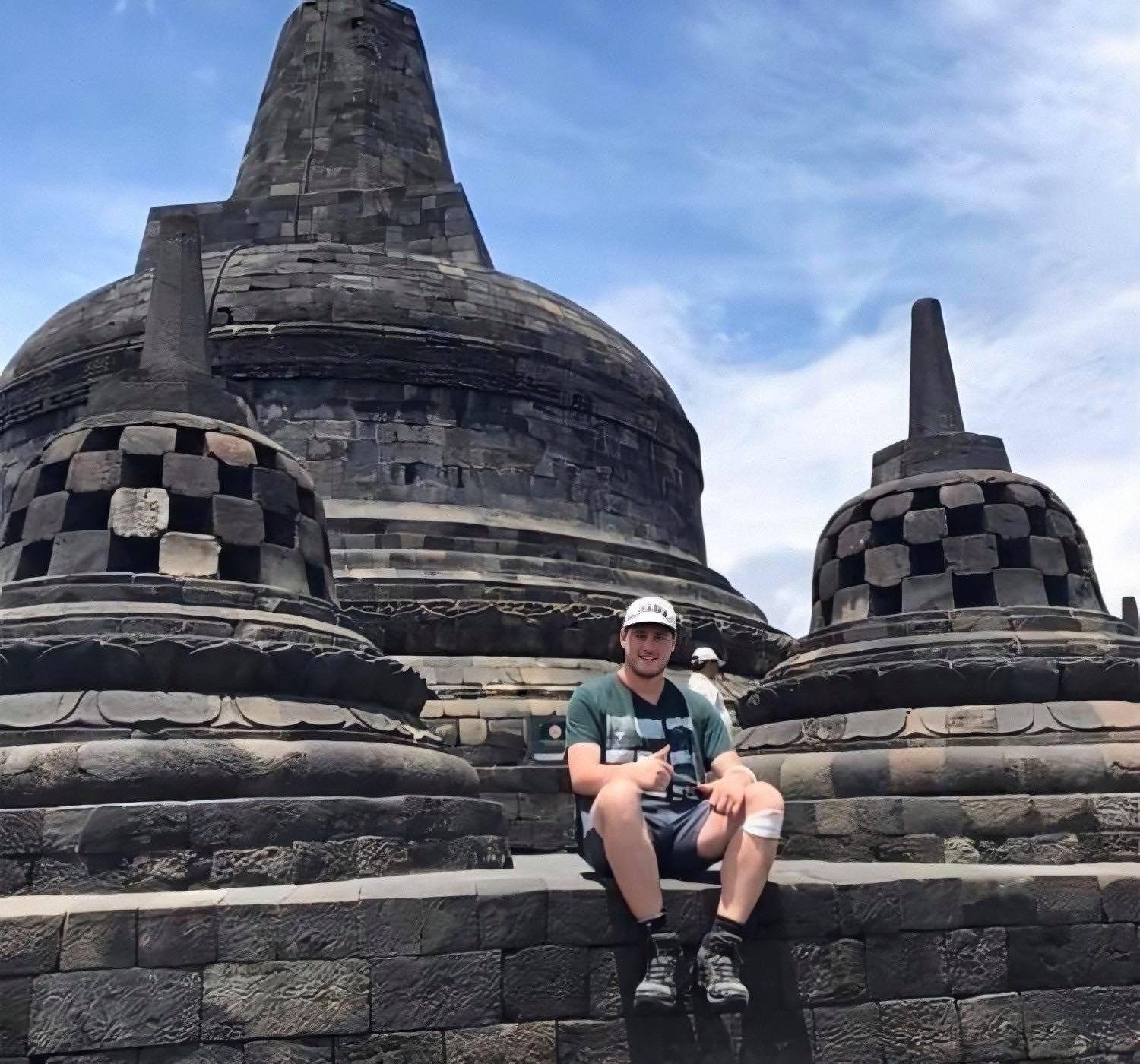 He also expressed concerns over contamination, hoping that the university would "spray" his belongings as to prevent further spread the virus.

Andy added there is "not much the uni can do, so [we] just have to be patient and wait."

Law and Philosophy student, Joseph Keulemans, is another student whose belongings are stuck in China. He told The Echo when he was in China students were advised to wear masks.

He thought this was due to the levels of pollution in the city, but has since realised it was "probably [due to] the outbreak that was happening."

It was only when he returned to the UK to see family that he saw the full extent of the coronavirus outbreak, and after deciding to stay at home, Joseph "didn’t have time to say goodbye to the people and places we may never see again."

He tried to stay positive, though, adding: "It’s a huge relief to be safe, especially when every day the news coming out of China gets bleaker." 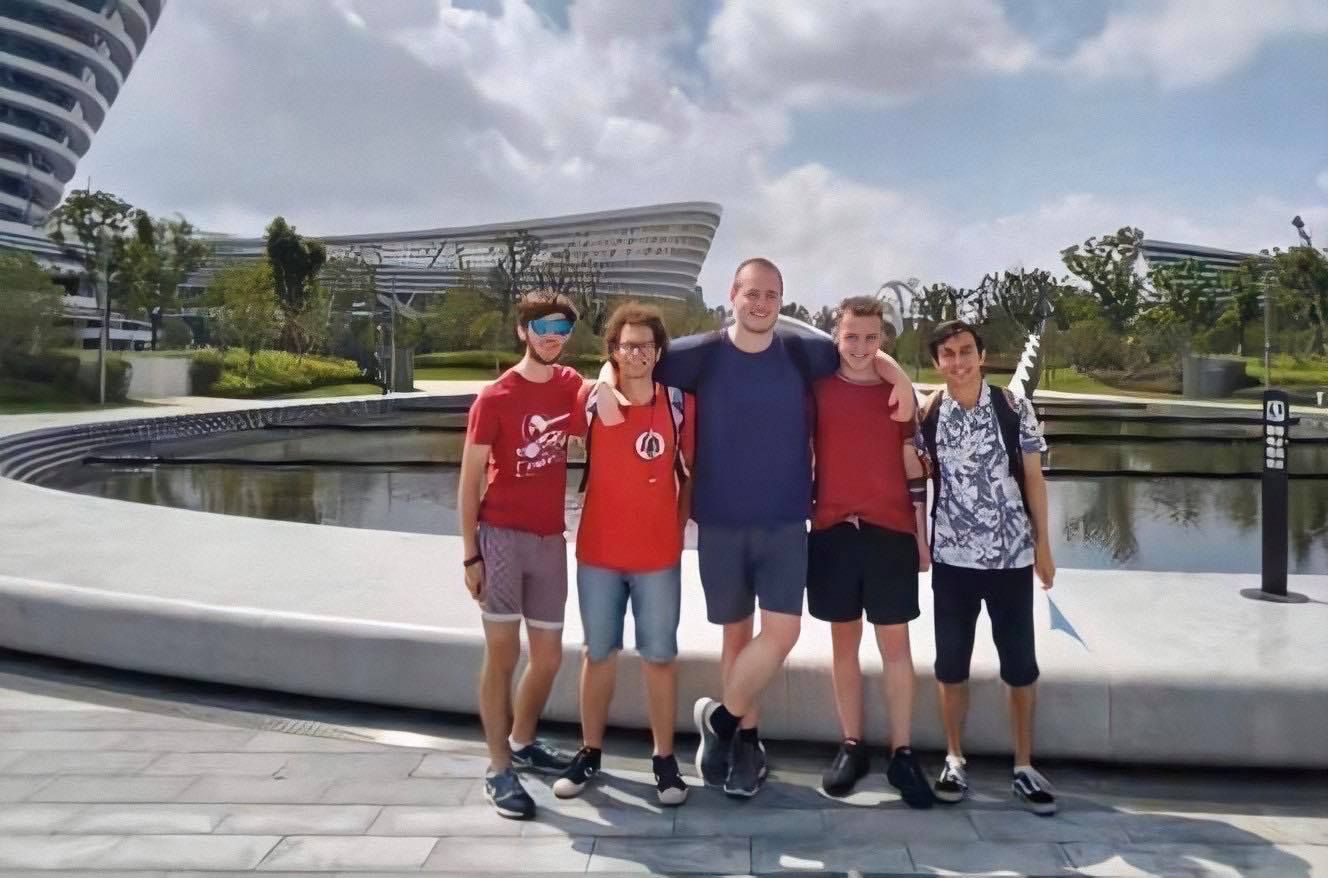 Joseph also told The Echo when he returned home in January he had only the intention of staying for two weeks, and only brought one suitcase with him: "Most of my clothes and uni stuff [are] still in my room, in Suzhou.

"XJTLU have said they’re going to ship it back to us, but obviously [they] can’t put a time scale on it as they don’t know when the city will be fully operational again."

Joseph praised how helpful the university has been: "They’ve offered to fund rearranged flights and [have] been emailing us all over the last couple of days with more information and advice."

The University of Liverpool is planning to provide students with an additional placement year in industry, but cannot comment on arrangements for this as of yet. The cancellation of the Year in China programme has not affected anybody’s degree and graduations will go ahead as planned, with credits for a "Semester in China" instead.

A UoL spokesperson said: “Student welfare is our absolute priority and, following a change to Foreign and Commonwealth Office travel advice, we contacted students to return to the UK.

"A range of special support measures have been put in place to ensure they will not experience any financial or academic detriment as a result of needing to return to the UK early."

• ‘I’m a bit p*ssed off’: Liverpool students react to being sent home from China

• Free flights and accommodation: How UoL is helping students in coronavirus-affected areas