More than just a tourist trap!!

To the average student looking for a cheap and suitably messy night out, the Cavern probably isn't the first place you'd think of. For students that have been in Liverpool a while, it's a place to take your parents when they're looking for something touristy to do. For new students, it can be summed up in two words: The Beatles. But as I found out, there's so much more to the Cavern Club than just birthing the Fab Four! 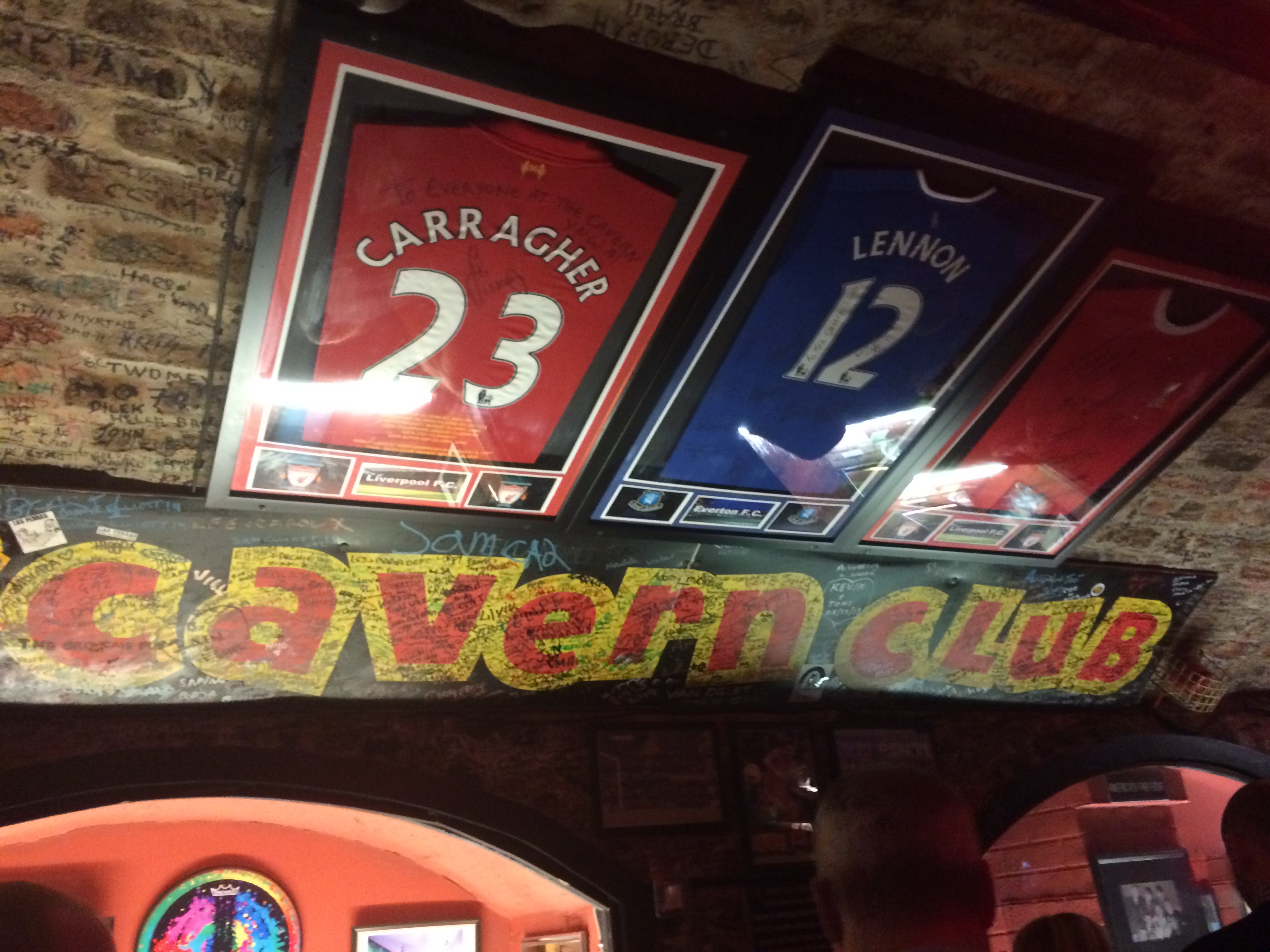 The Cavern is still very much functioning as a live venue today and is most recognisable as a place for rock and roll music. However, it originally opened in 1957 as a Jazz Club.

The Cavern Club that is open today is not the exact original, although the original site is right next door. The earliest Cavern closed and was filled in in 1973, but was later excavated and reopened in 1984. The Cavern is probably most famous for its connection to The Beatles, from 1961 to 1963, they appeared 292 times at the club! Their last appearance happened in 1963, six months before the band left for the US.

The Cavern has continued to bring household names to Liverpool after The Beatles departure. Since 1963, the famous club has hosted Arctic Monkeys, Elton John, Adele and The Rolling Stones just to name but a few. The Cavern is both a shrine and a live venue – go there during the day and expect a history lesson, go there by night and experience a gig. The history of the Cavern is evident everywhere you look – every brick has writing on it, & the walls are dripping with memorabilia.

If you're looking to go to experience the Cavern at night, it does help to have at least some knowledge of The Beatles' music, are you even a Liverpool student if you don't know the words to Hey Jude?! Most acts play a mixture of The Beatles classics whilst paying homage to artists from the 60s, 70s and 80s.

The general vibe is very intimate – it is literally a cavern underground, a bit like the Raz but instead of Bonkers and Mr Brightside, you get Johnny B. Goode and Twist N Shout. 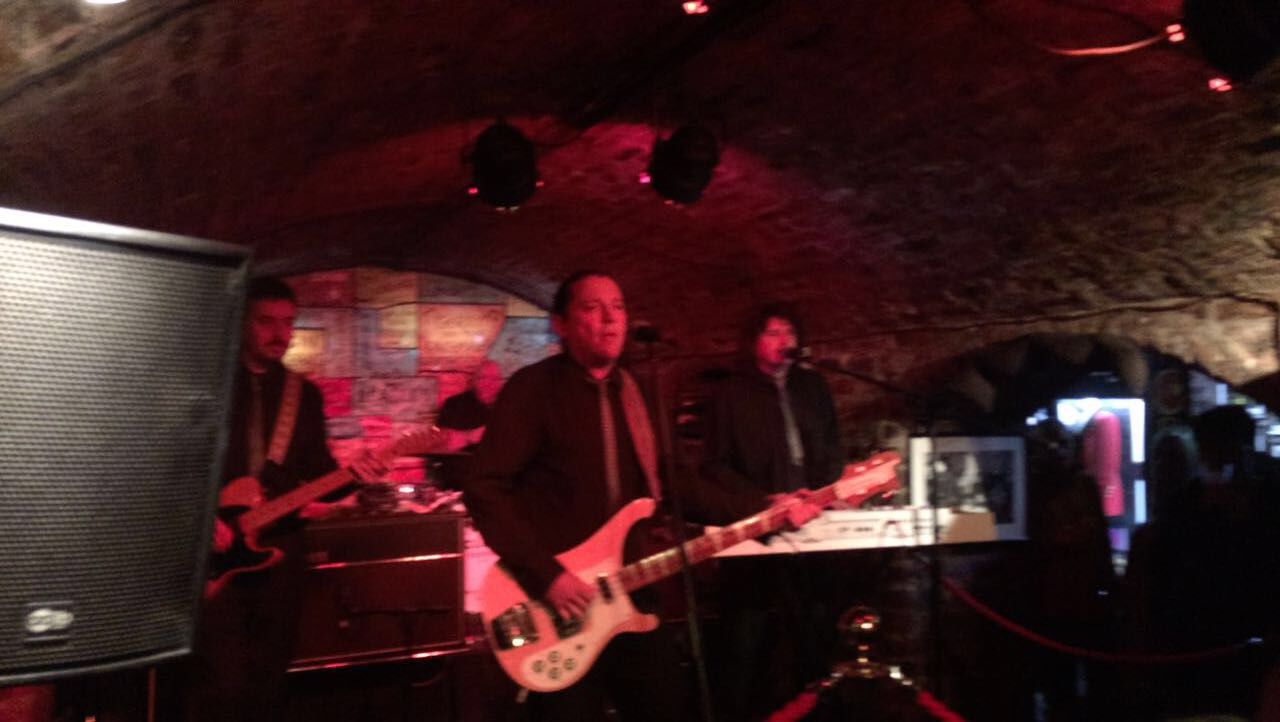 So how does a night at the Cavern actually go down? Well, after 8pm it costs £4 to get in, but once you're in you can stay for as long as you like. Pints are around £4 and there is limited seating. On busy evenings it it is quite cramped, but this adds to the atmosphere – the audience and musician are united in an appreciation of good music, which makes for a very exciting and enjoyable evening.

There are a huge variety of acts on offer which cater to many different tastes so whether you're in to acoustic or rock and roll, you'll probably stumble upon something to your taste. There are also loads of resident bands, so if you see an act that you enjoy the chances are they'll be on at the same time the next week! 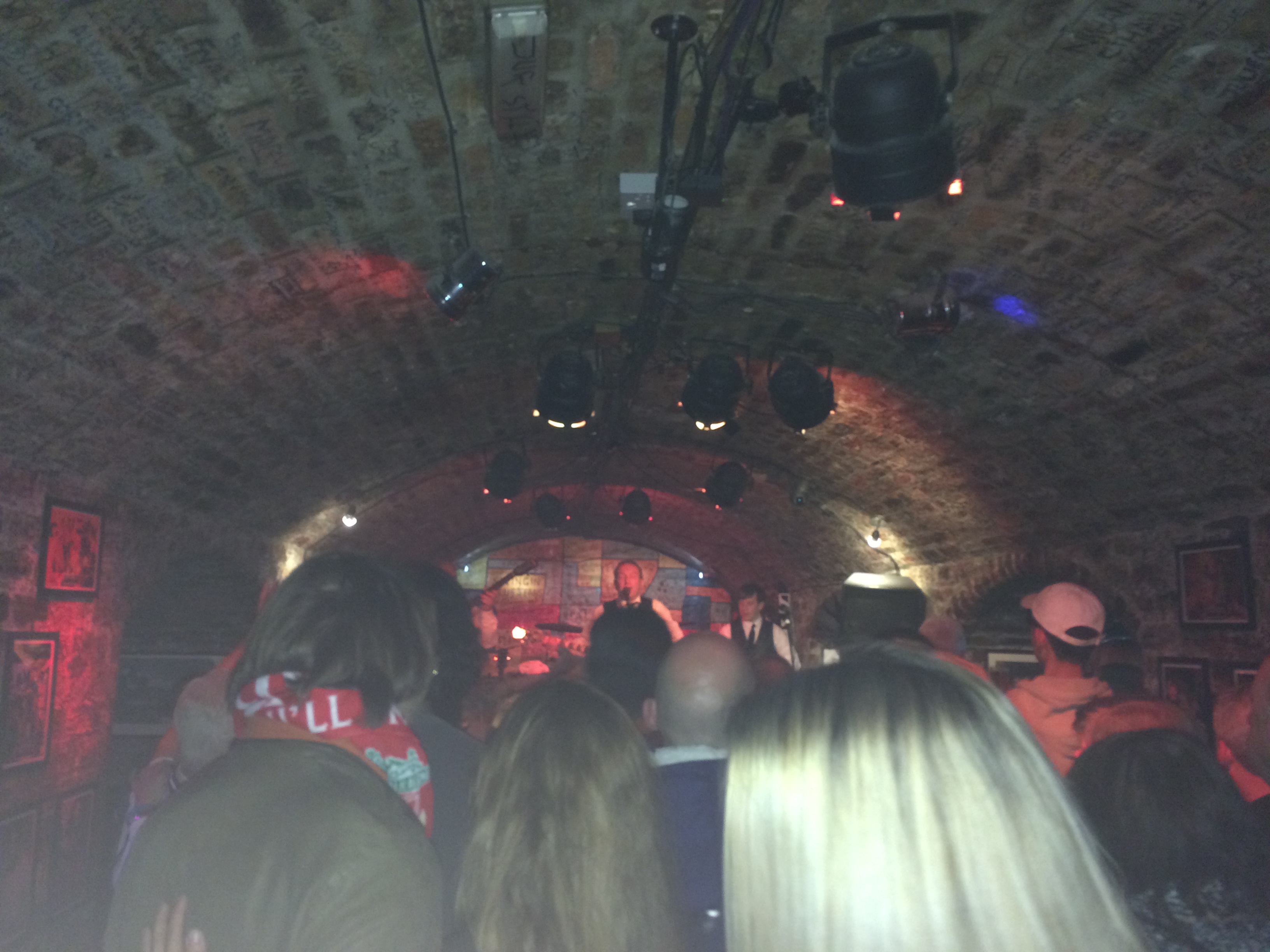 Not only does The Cavern operate as a music venue, but it also offers a 'Rock School' to budding musicians who are inspired to start playing music. For more information, visit The Cavern's website!

I wasn't sure what to expect when I went to the Cavern, but what I got was an evening of quality live music, fun and energy. Far from being stuck in the 1960s, The Cavern Club is a dynamic and atmospheric venue that pays homage to its history, but still embraces the modern face of rock and roll. So if you're looking for something a bit different or are just curious to hear how music sounded before the digital age, get yourself down to The Cavern Club, you won't regret it!