The University of Liverpool will no longer give academic sanctions to students who don't pay their halls rent on time.

The changes will apply both to former and current students at the university.

In January this year, The Liverpool Tab revealed 687 students were placed under sanctions after they failed to pay their rent on time. Sanctions included being access to libraries, Vital, and their university email account. In some cases students were unable to graduate or re-enrol. 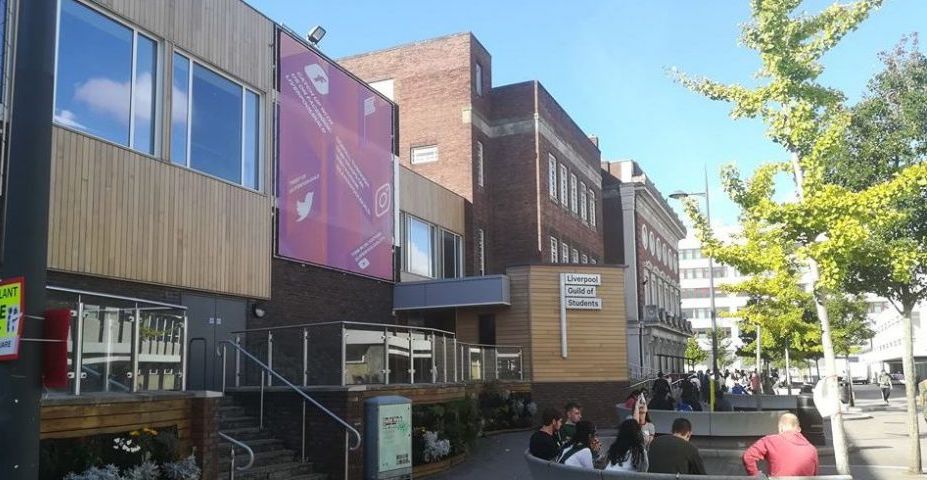 According to Competitions and Markets Authority (CMA), over 2000 students were affected by the sanctions between 2016 and 2018.

Committee papers obtained by The Liverpool Tab showed students who received sanctions suffered academically as a result. They were 12.9 per cent less likely to move onto the next year of study, and twice as likely to re-sit exams or repeat the year.

At the time, a survey conducted by NUS and UNIPOL showed Liverpool was one of six institutions still using the system, despite numerous complaints from the Guild of students.

Accommodation in Liverpool was already 110 per cent higher than the average national maintenance loan. research published by The Times last year revealed Liverpool to be one of the most expensive university cities to live in.

Guild President, Rory Hughes, told The Liverpool Tab: "The University’s public accounts show they are making a substantial surplus from the sky-high rent they are charging students.

"Pushing students into financial hardship and pricing others out of the halls experience to achieve these figures is unjustifiable.

"Their public accounts also show that they are hiking rents because they can, not because there are necessarily increased costs each year. This is extraction pure and simple.

"The fact that one in six students in UoL halls of residence are falling into rent arrears is a damning indictment of the university’s extortionate rent portfolio.

"In addition, UoL then still applying legally dubious ‘academic sanctions’ in order to recoup the money owed makes the University of Liverpool nothing other than a dodgy landlord.

"This data is a clear example of how high-rents are damaging students’ welfare and education."

CMA’s Senior Director for Consumer Protection, George Lusty, said: "This is great news for students at the University of Liverpool.

"We appreciate that legitimate debts from students should be recovered, but to stop them from progressing in their studies or graduating for unrelated debts is unfair.

"We welcome the commitment to removing academic sanctions for non-tuition fee debt and expect all universities to bring an end to similar policies and treat students fairly." 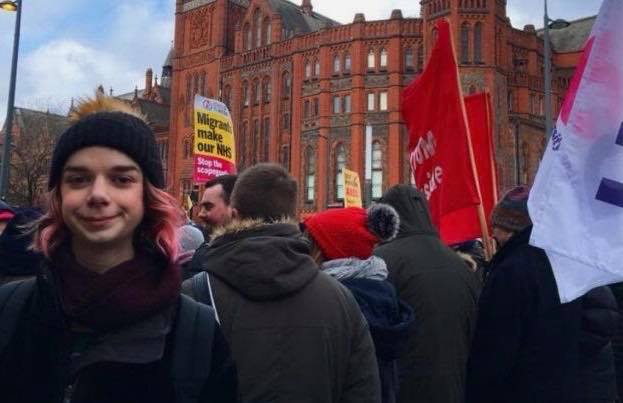 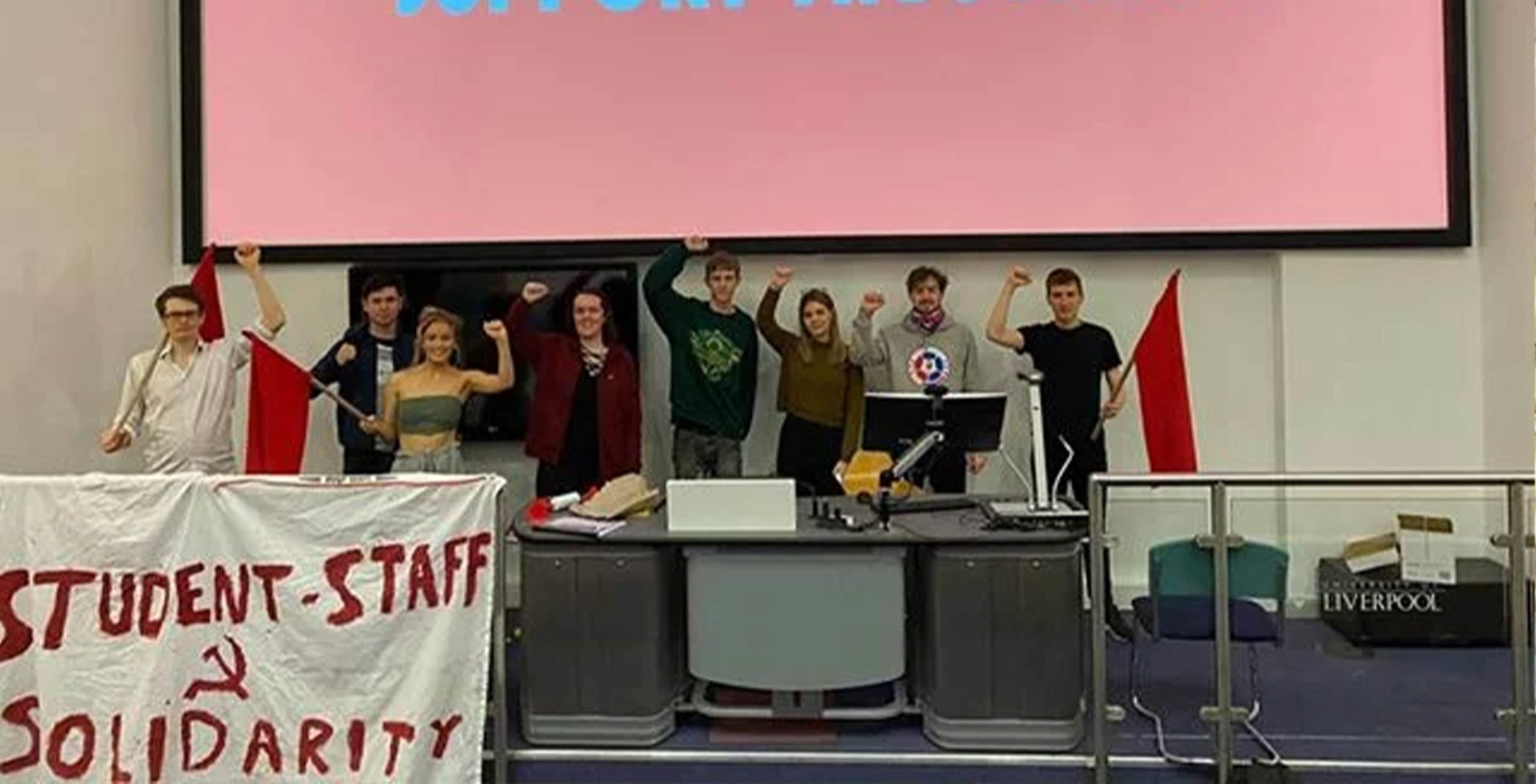 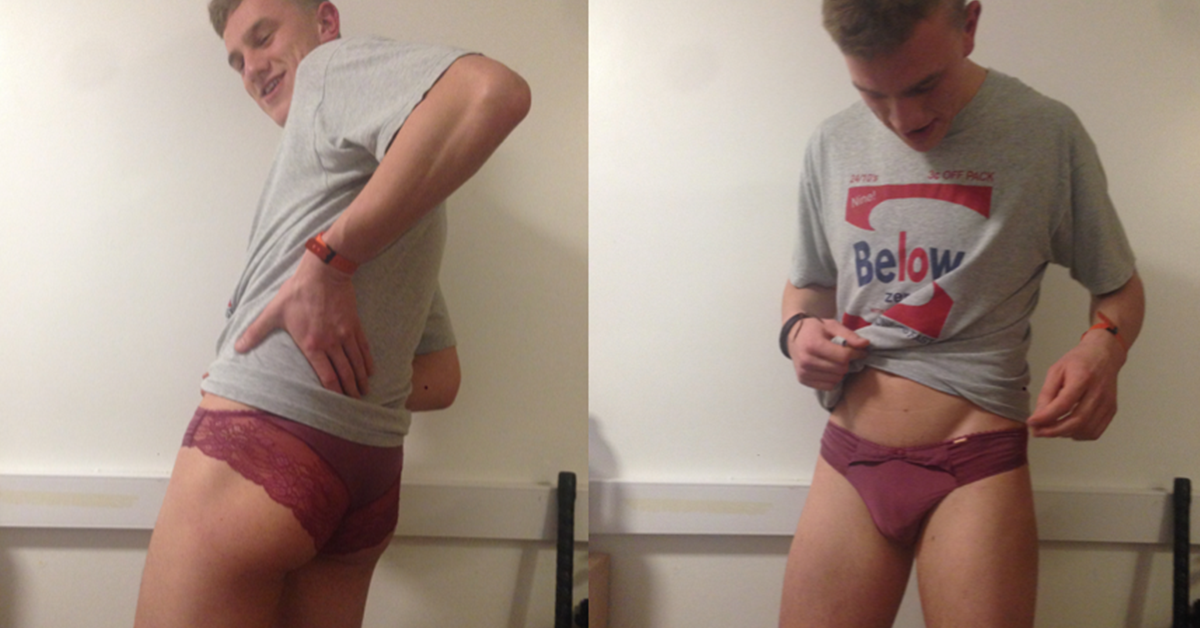 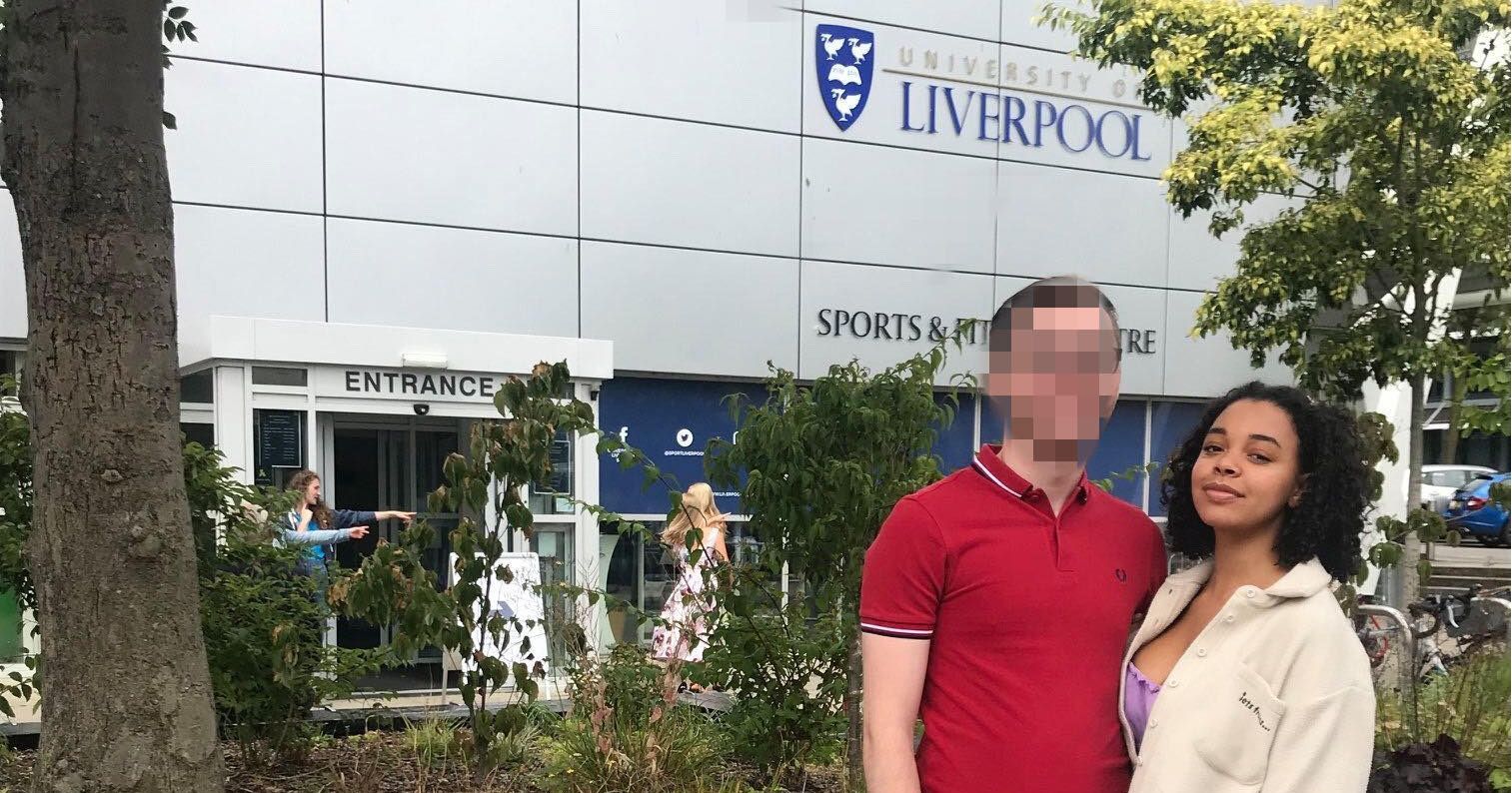 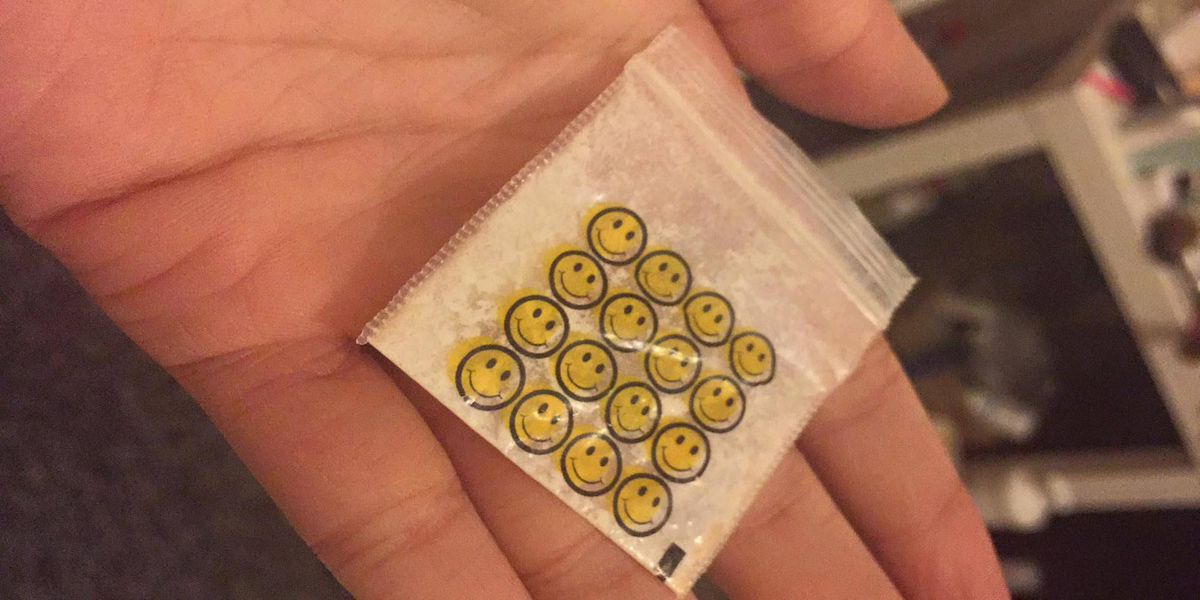