Liverpool student letting agencies need to up their game

So you’ve done halls, you’ve made your friends and you can’t wait to live in a shared house in second year. Gone are the days of shitty Carnatic food and stupid key fobs that never work.  You have visions of house parties on a Friday night and making team roast dinners on a Sunday.

Essentially, you see your second year of University as the equivalent of F.R.I.E.N.D.S (admittedly with Smithdown as the location, rather than Manhattan). Your move into a shared house marks a moment of maturity, of independence. You’re no longer a wild fresher without a care in the world, you’re a second year now and you’re actually planning on attending every lecture. You’ve got a brand new ring binder folder to prove it. 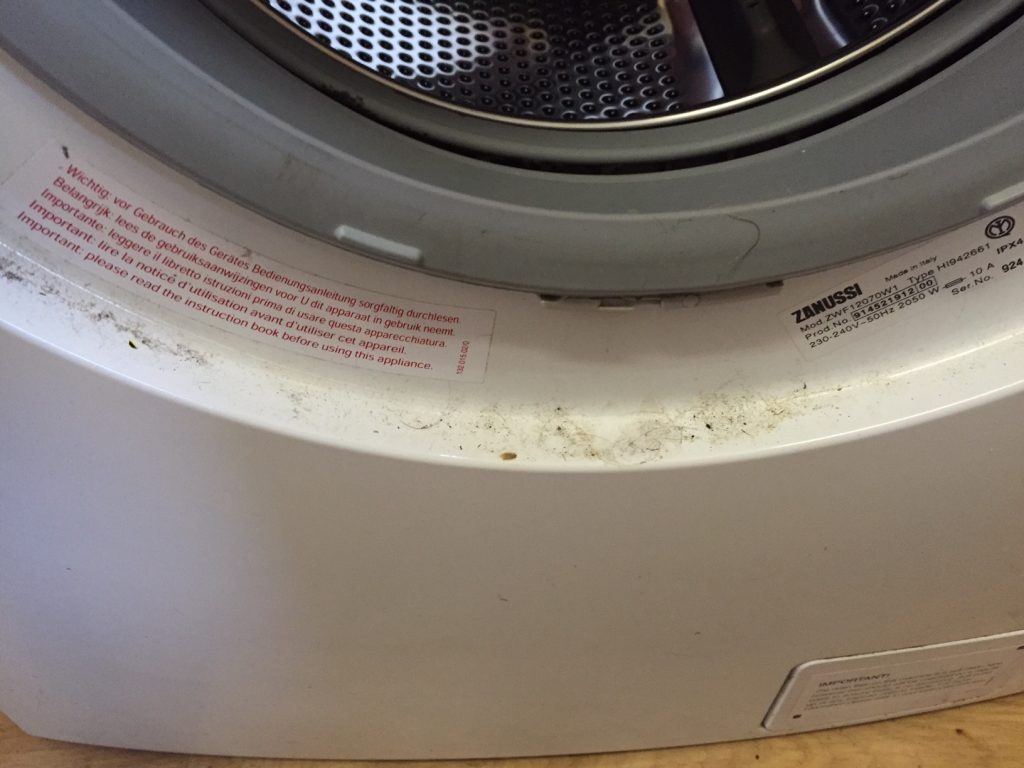 But after a three hour drive up the M1 with your mum and dad, what you turn up to is unrecognisable from your initial viewing of the place. Your visions of cosy nights cuddled on the sofa with pizza are fading as you enter the disappointment behind the front door.

Broken furniture, ovens left with remnants of old food and fridges that have the temperature of a cupboard. Damp walls, doors hanging off their hinges and one room that only has a bed in it.  Your mum’s freaking out and is asking you whether you even viewed the house, you’re trying to stop your housemate Tom from sending an abusive e-mail to the landlord and you’ve just discovered your bedroom door doesn’t even lock properly. The copious amounts of posters and cushions that you were ready to personalise and complete your dream pad with seem hopeless now. 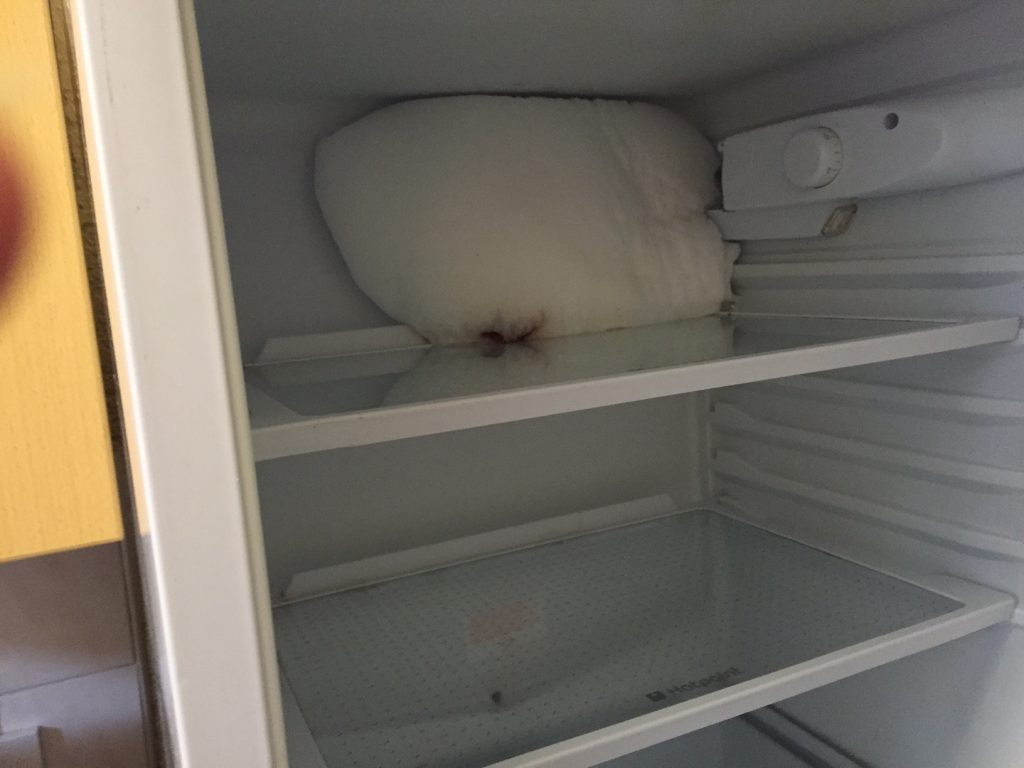 Helen, a second year law student recently moved into a property in the Smithdown area. The pictures provided here are of what she turned up to on moving day. She said “It seems to me that no effort had been made to give the property a basic clean after the last tenants had moved out, the property felt dirty and we spent hours cleaning the property ourselves in order to make it liveable.”

In fact, according to the Higher Education Statistics Agency, around 74% of all students experienced problems with private accommodation. Common problems included damp, broken boilers, leakages and vermin – yet half of affected students were forced to complain several times to their landlord before anything was actually done about it. 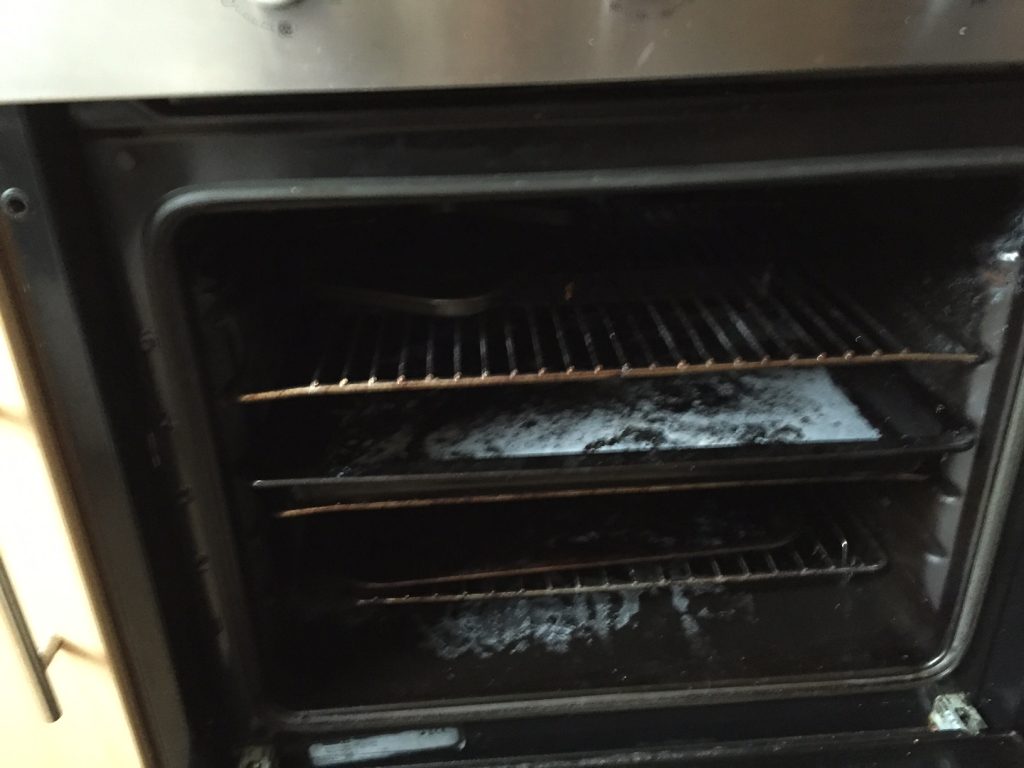 Lucy, a third year English and History student, had problems in her house last year in the Smithdown area: “We moved into the property to find it hadn’t been cleaned at all. The previous occupants had obviously had a party and then just left. There were red paint handprints all over the walls, and the whole place stank of beer. There was a mushroom growing behind my wardrobe. The sitting room had white mould on all the walls and was freezing and the garden was filled with rubbish. 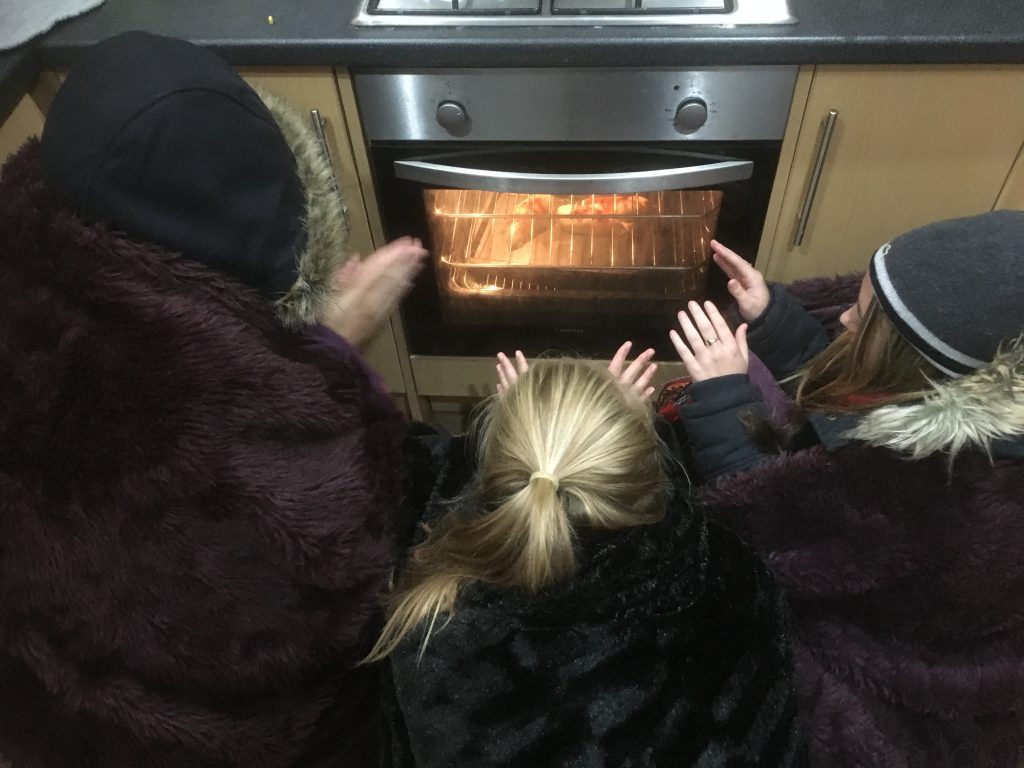 This level of incompetence would not be considered acceptable within the private market and yet it seems overwhelmingly common to treat students almost as if they have no basic standards and expectations. The lack of replies and communication seems to be a common problem, almost as if letting agencies mirror the behaviour of your awkward ex.

This needs to end. There are some basic standards that any rented property should meet, and the fact that a property is a student rental should have no impact on this. Just because most of us are happy to spend a Monday night in the Raz or eat a questionable chicken burger at Chester’s doesn’t mean we expect the same conditions for our living. 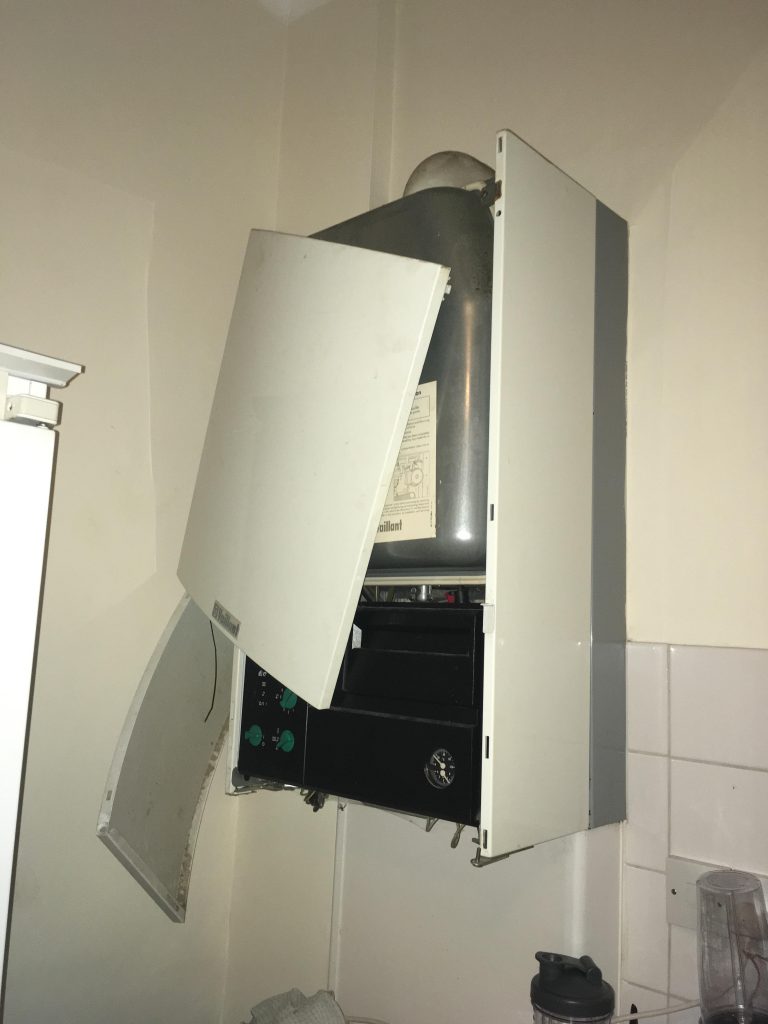 Most student accommodation isn’t at a reasonable level of quality. Liverpool Student Homes, a university affiliated service that can offer you free and independent advice, told us what you can do if your house ain’t what dreams are made of.

They told us “When you move in to your new student home you have every right to expect the property will be free from disrepair, will be clean and that any promises made to you about a refurbishment or new fixtures and fittings will have been delivered.

“If you are unsatisfied about any aspect of the service you are being provided (or not), you should put your complaint in writing to the property owner / manager and give them a timescale in which you expect the matters to be addressed.”