With one in four students having suffered from unwanted advances, the Guild has put in place the campaign to reduce the problem.

The campaign aims to tackle sexual harassment and assault by encouraging students to call it out wherever and whenever they see it.

Furthermore, two thirds of students have seen others experience unwanted sexual comments, resulting in a need for others to not just stand by and watch it happen, but instead call them out.

The campaign puts the responsibility on everyone to speak up about sexual harassment whenever and wherever they see it. 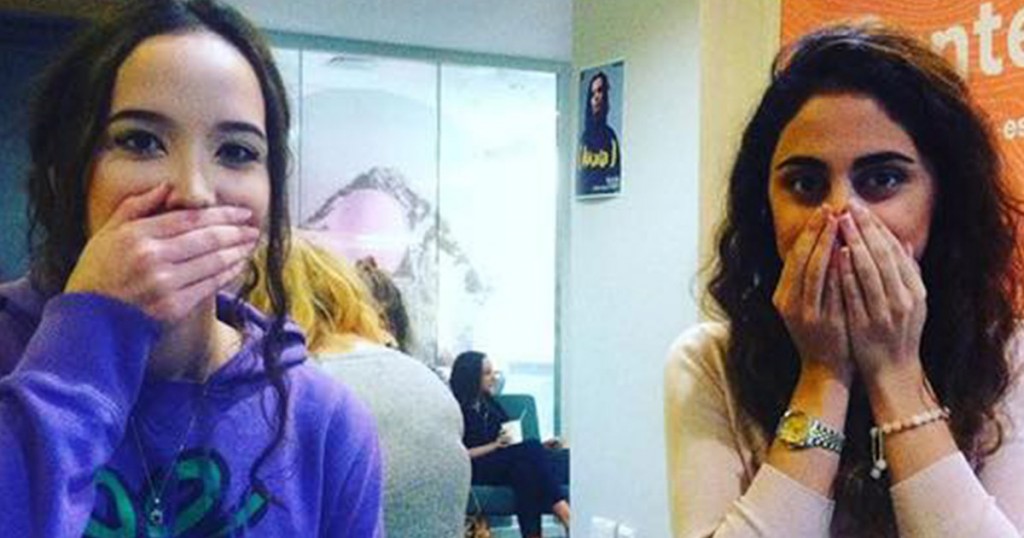 Vice president Emma Sims told The Tab: “The Call it Out campaign is about challenging people to speak out against sexual harassment. Being wolf-whistled in the street or having your bottom pinched on a night out has become so common it’s seen as a normal part of life.

“But I think we’ve been silent too long. We want to challenge this and encourage people to start talking so we can create a culture that doesn’t tolerate sexual harassment.

“Calling something out might be as simple as asking someone if they are all right when they’re being harassed. Or it might be sitting down with your friend after they harassed someone and explaining that what they did wasn’t ok. The campaign is for everyone – we have all been bystanders to sexual harassment at some point and the responsibility is on us as a student community to do something about it.

“Students are also being encouraged to upload a selfie with their hands covering their mouths with the caption #Callitout which will be added to the Guild’s Instagram, @liverpoolguild, as part of the campaign.

“We’re collecting pictures of people supporting the campaign throughout the week with #callitout and we’re also asking people to share the video on our Youtube page to spread the message. If anyone wants to get more involved, we’re looking for volunteers this week to help take pictures, they can e-mail me at emmasims@liv.ac.uk. Remember – if you see it, call it out.” 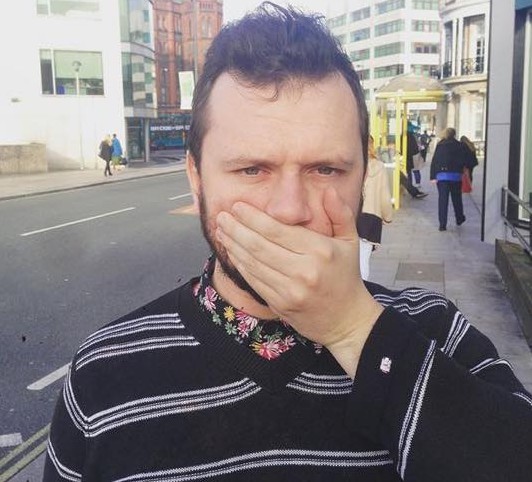 Second year law student Catherine Jones said: “I’m really glad that the guild are doing more to combat sexual harassment in Liverpool. It’s a topic that can often not be spoken about enough in the student population and the more that people hear about it, hopefully more people will come forward and speak out.”

The Guild are also looking for volunteers over the next week to offer an hour of their time to help the campaign, more information can be found on the Guild’s website or by emailing Emma Sims.

Watch the Guild’s Call It Out campaign video here.