Sick of spending a small fortune on a vest from Topshop? Tired of rocking up in the same Misguided two-piece as that girl you hate?

Charity shops are like so cool right now. They’re also cheap and easy to find “edgy” outfits in.

We’ve been on a bargain hunt and to find the solution to your overdraft-threatening problems.

A five minute drive from Smithdown, this busy strip is home to an array of fantastic charity shops. Whether it’s winter coats or New Year’s Eve dresses, Allerton Road is sure to have something to suit your fancy.

A well-known chain of charity shops, Age UK on Allerton Road certainly does not disappoint. The Tab scored itself a stunning black dress (low cut, obviously) and a classic handbag to match. 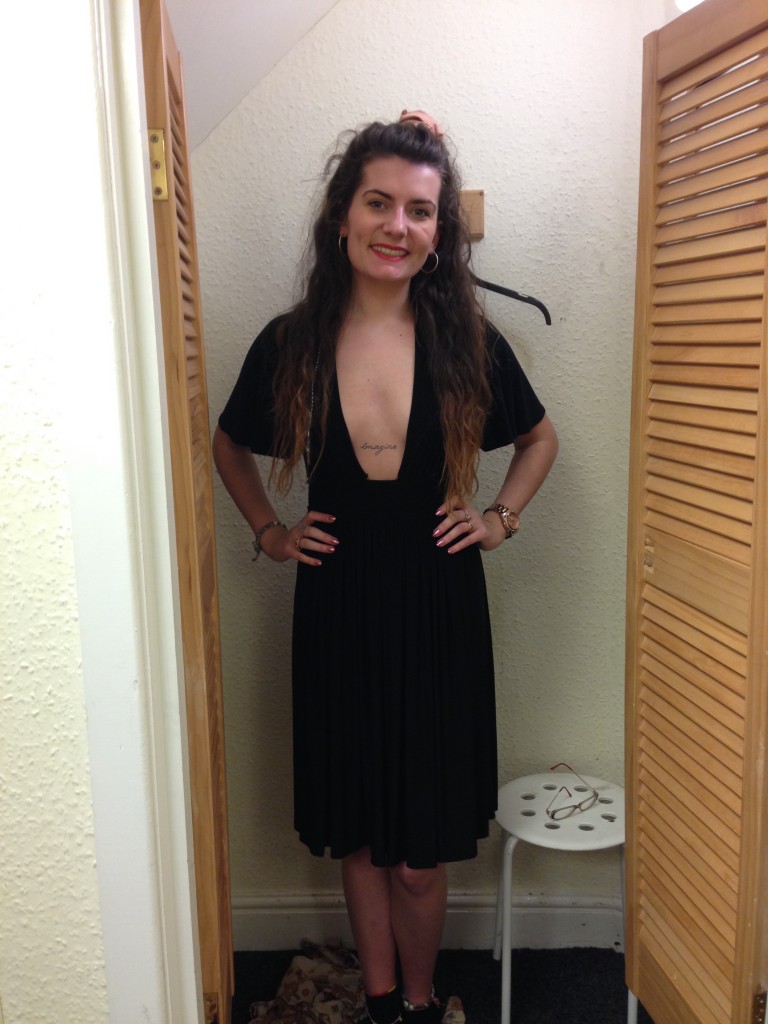 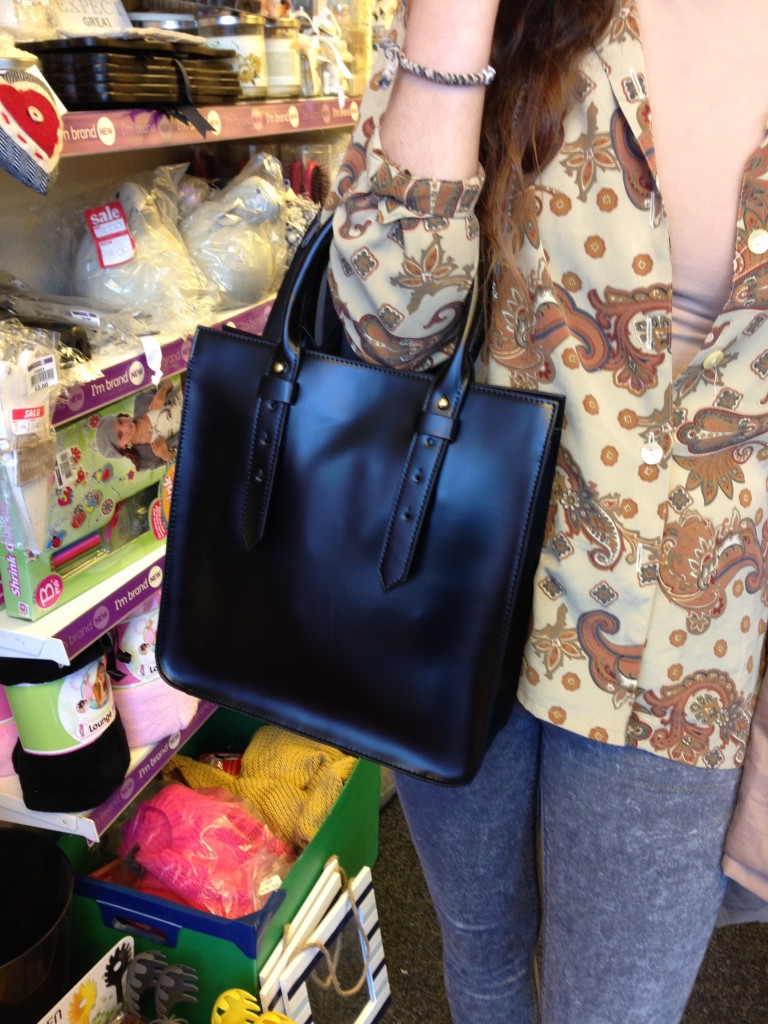 Rivalling Topshop for a cool £12

A slick outfit for under £20. Bish bash bosh.

Selling everything from dresses to lampshades, Jospice gives John Lewis a run for its money. Here we scored the favourite buy of the day (wait for it) and quite frankly bloody loved the place. Super friendly staff too. 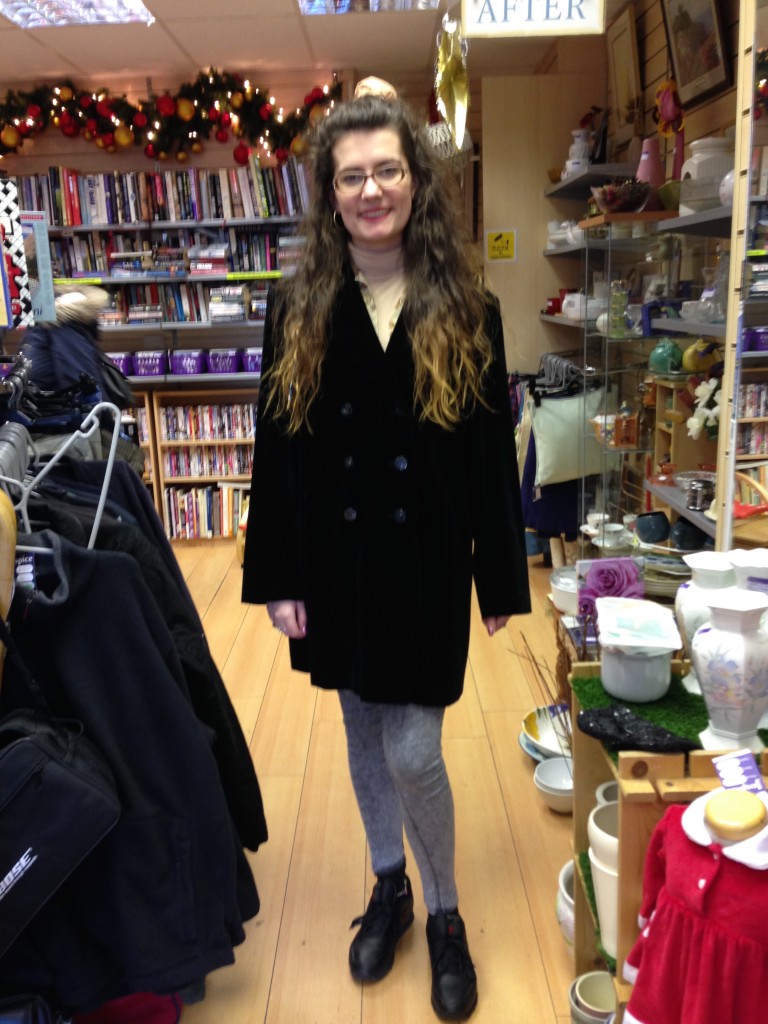 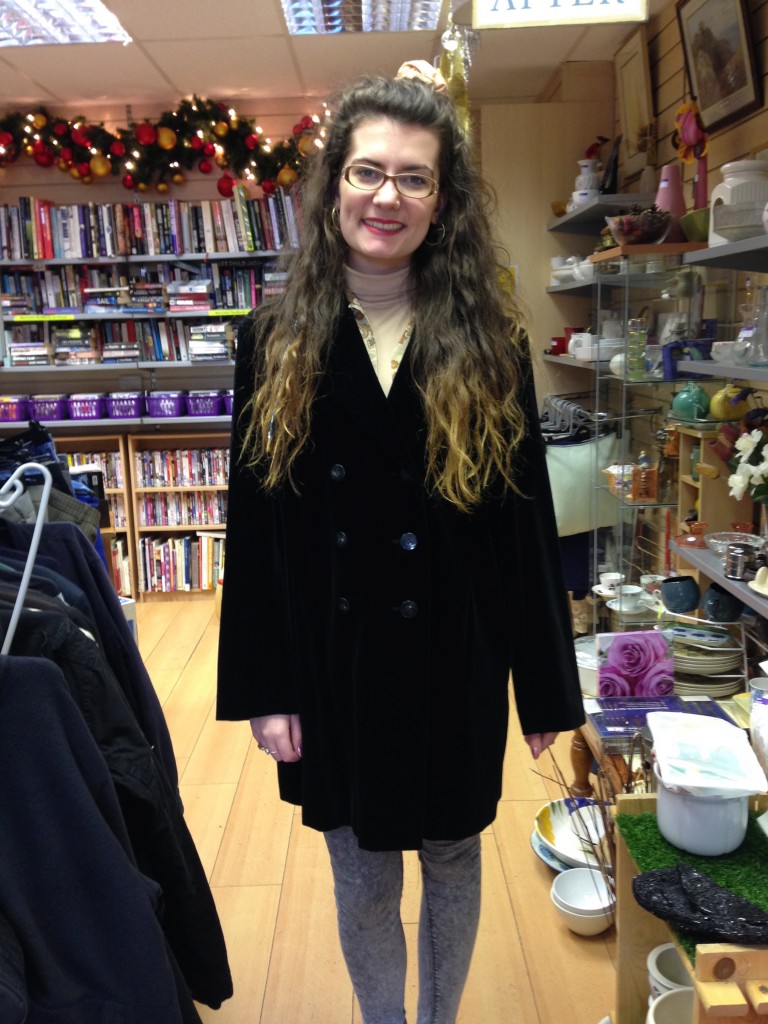 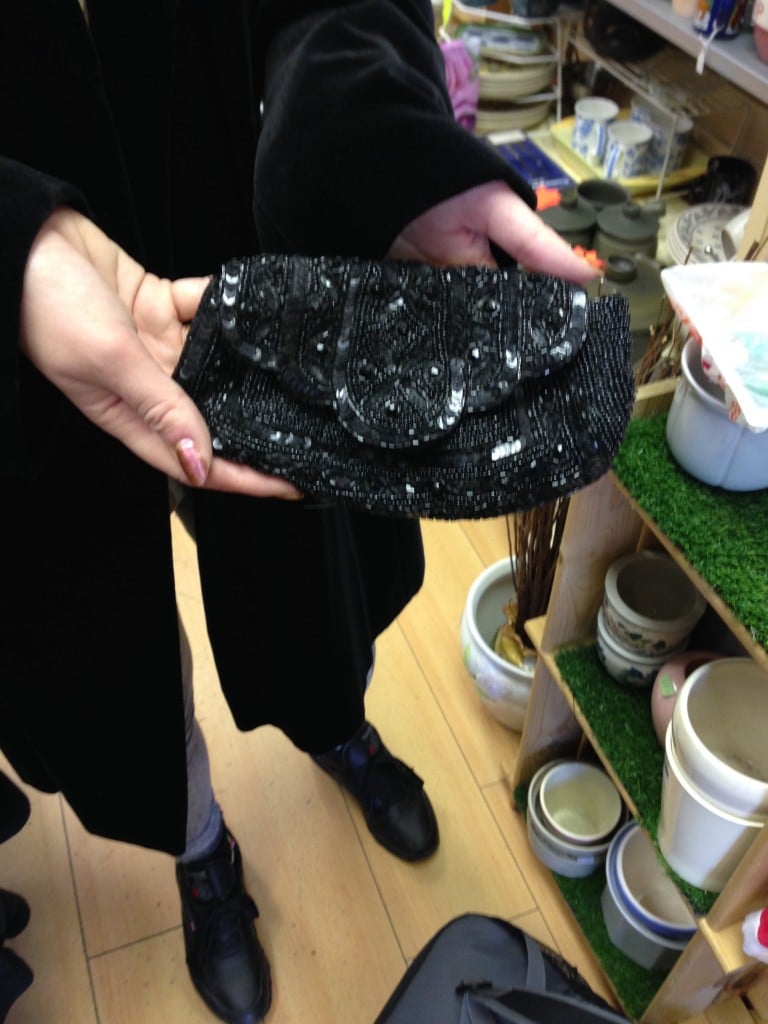 Cheaper than a Subway

A gorgeous velvet coat for a mere £8 and a lush sequined clutch for 300 pence. Check mate.

There was a 99p clothing rail. Need I say more? 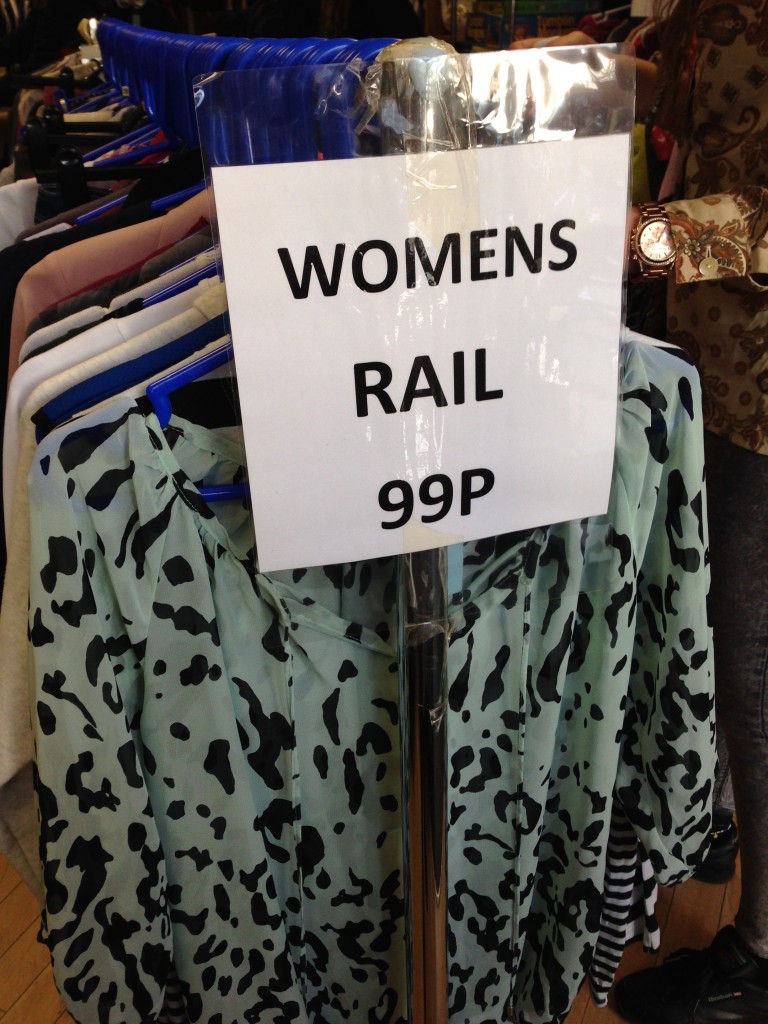 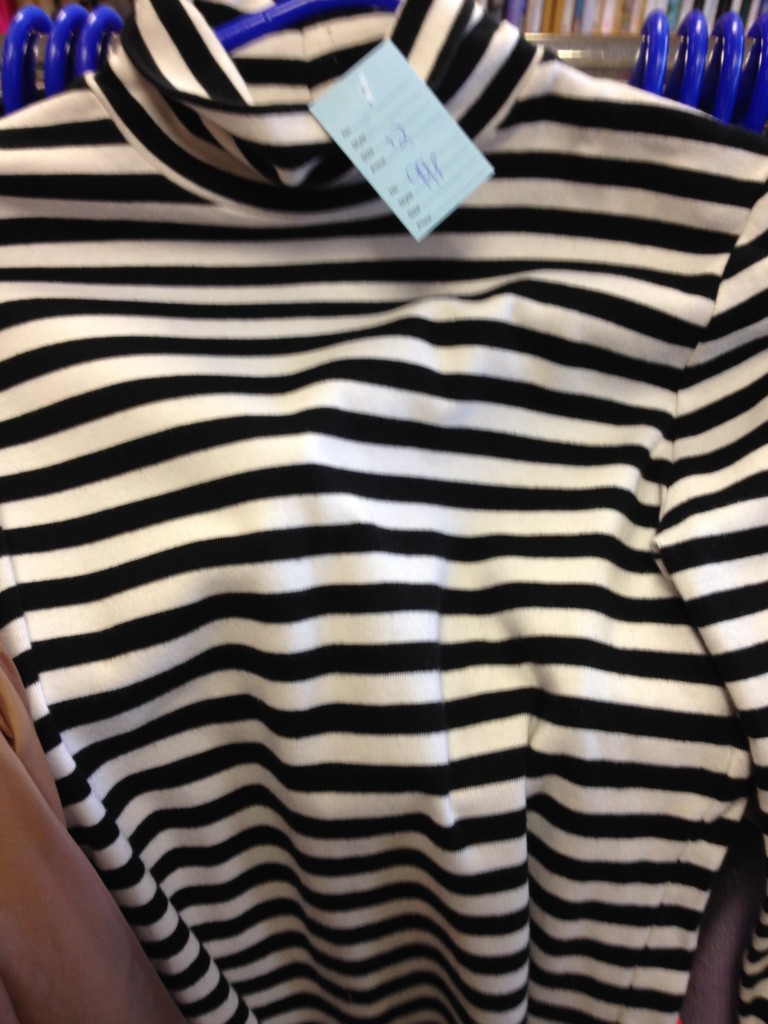 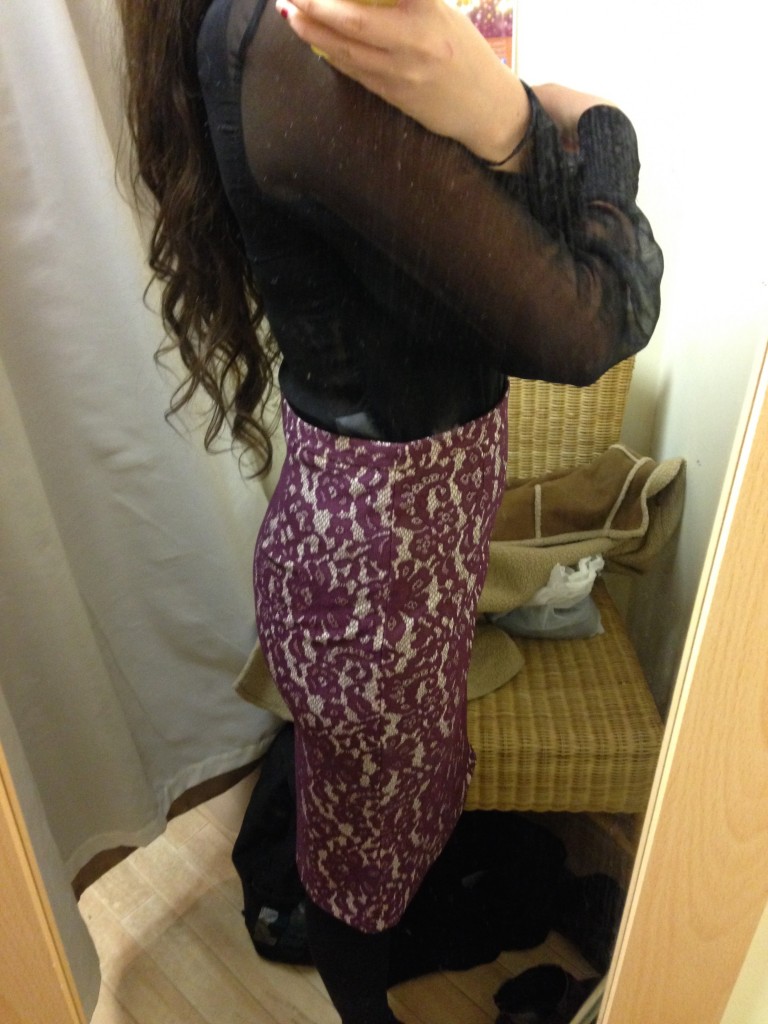 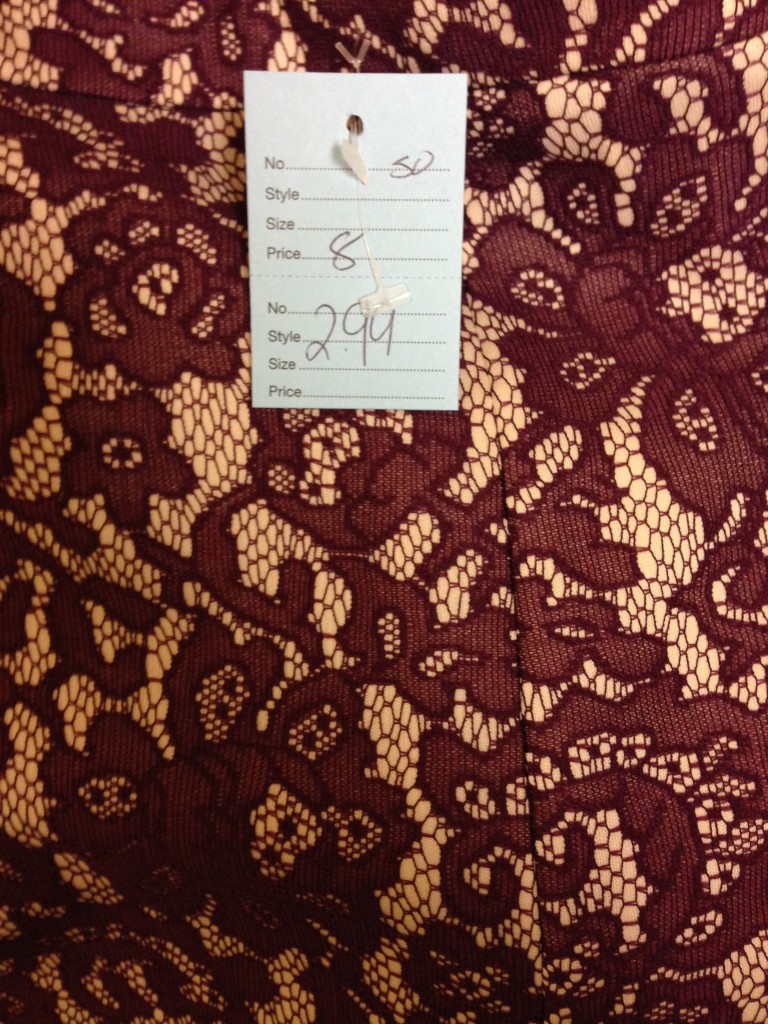 Cheaper than a day saver

With a selection for men, women and children, Barnardo’s have really got their shit together. Selling a range of proper fancy dresses, you could very well get yourself that christmas dress bargain. 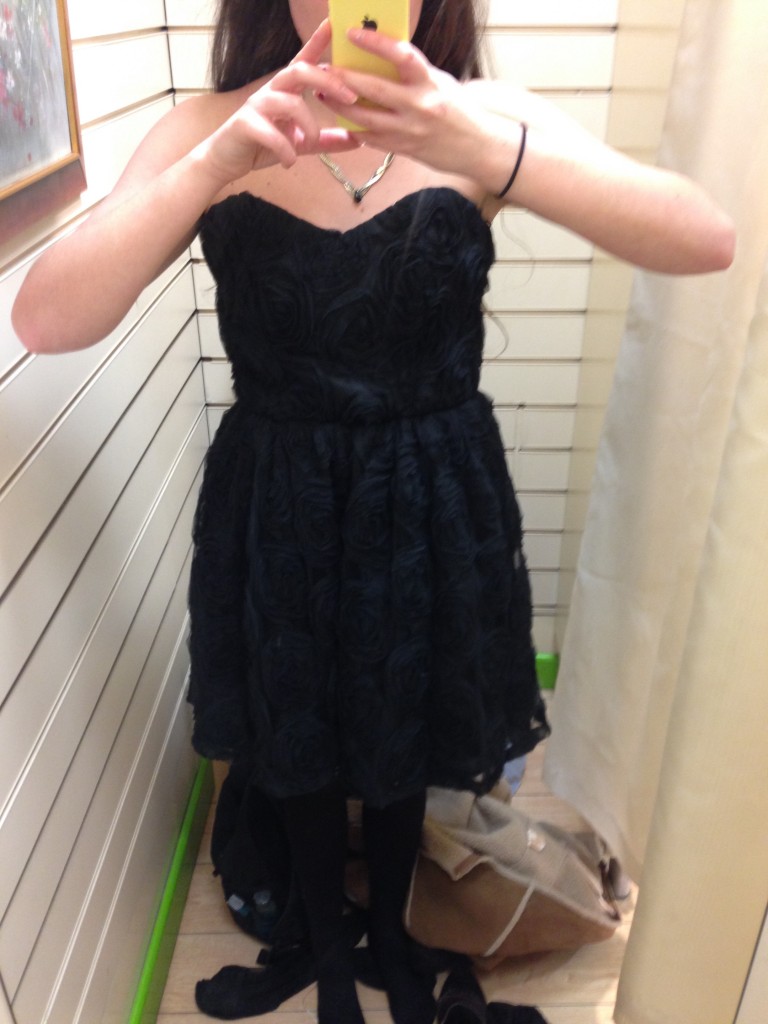 If charity shops aren’t your thing (snob), then there’s still other options to score your wavey garms away from the busy and overpriced high streets. 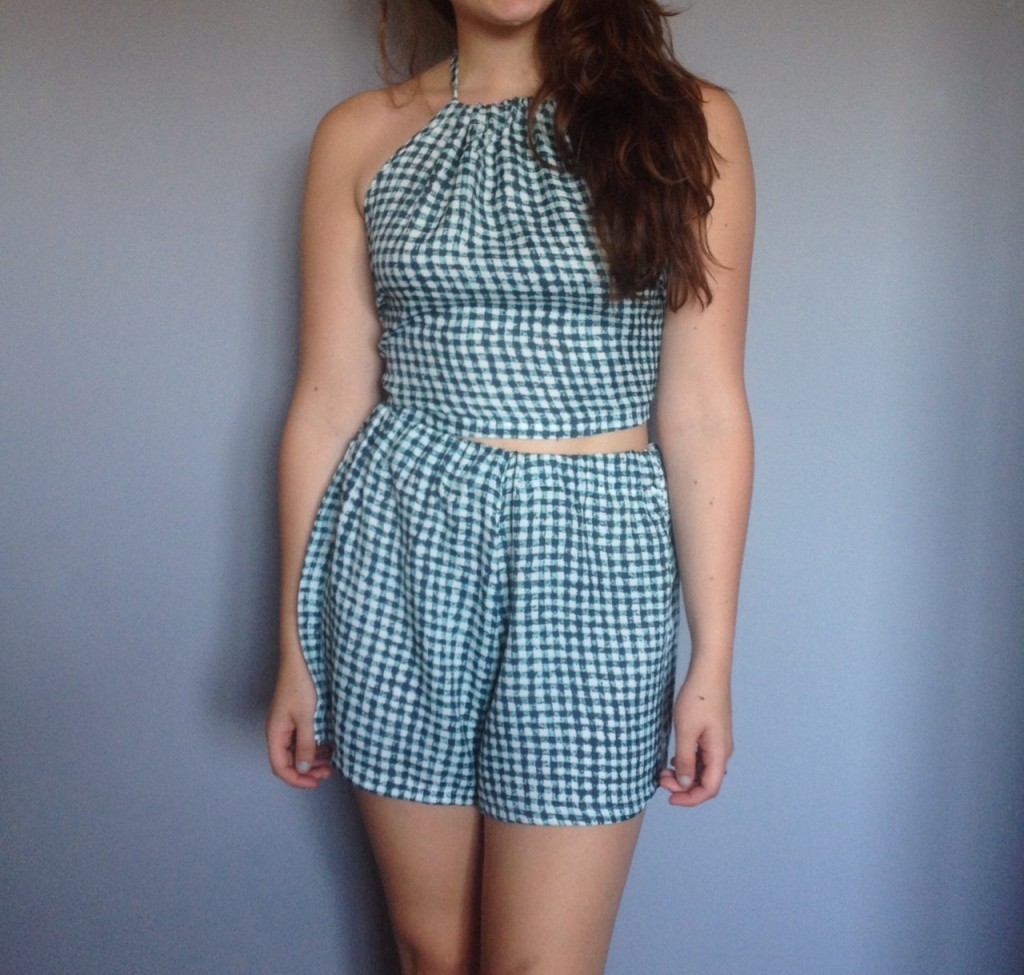 She told The Tab: “I started making my own clothing in summer, specifically co ords and two pieces, as I felt high street ones were over priced and were not necessarily the styles I wanted.

“After making a few, people liked them so much and started asking me to make them one.

“This escalated and I decided to use Depop to sell them.” 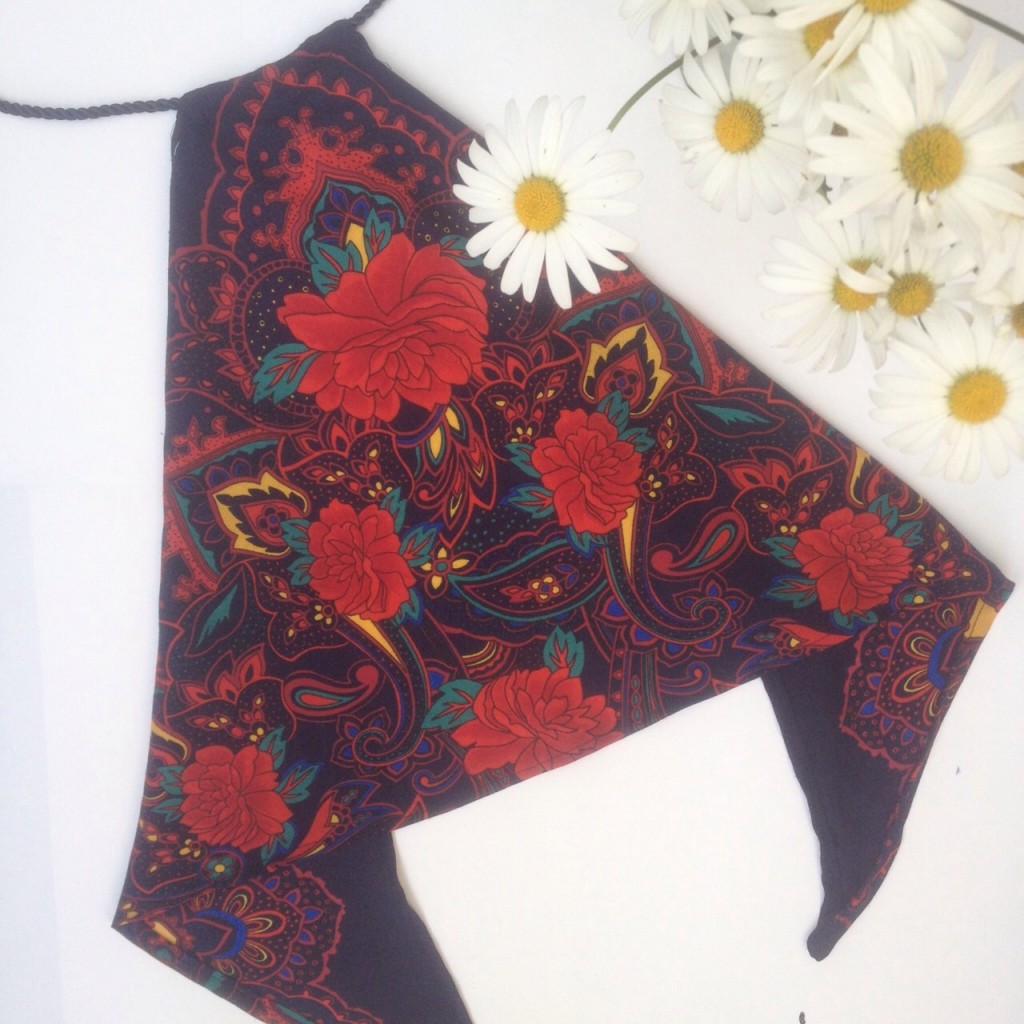 Won’t find this on the high-street 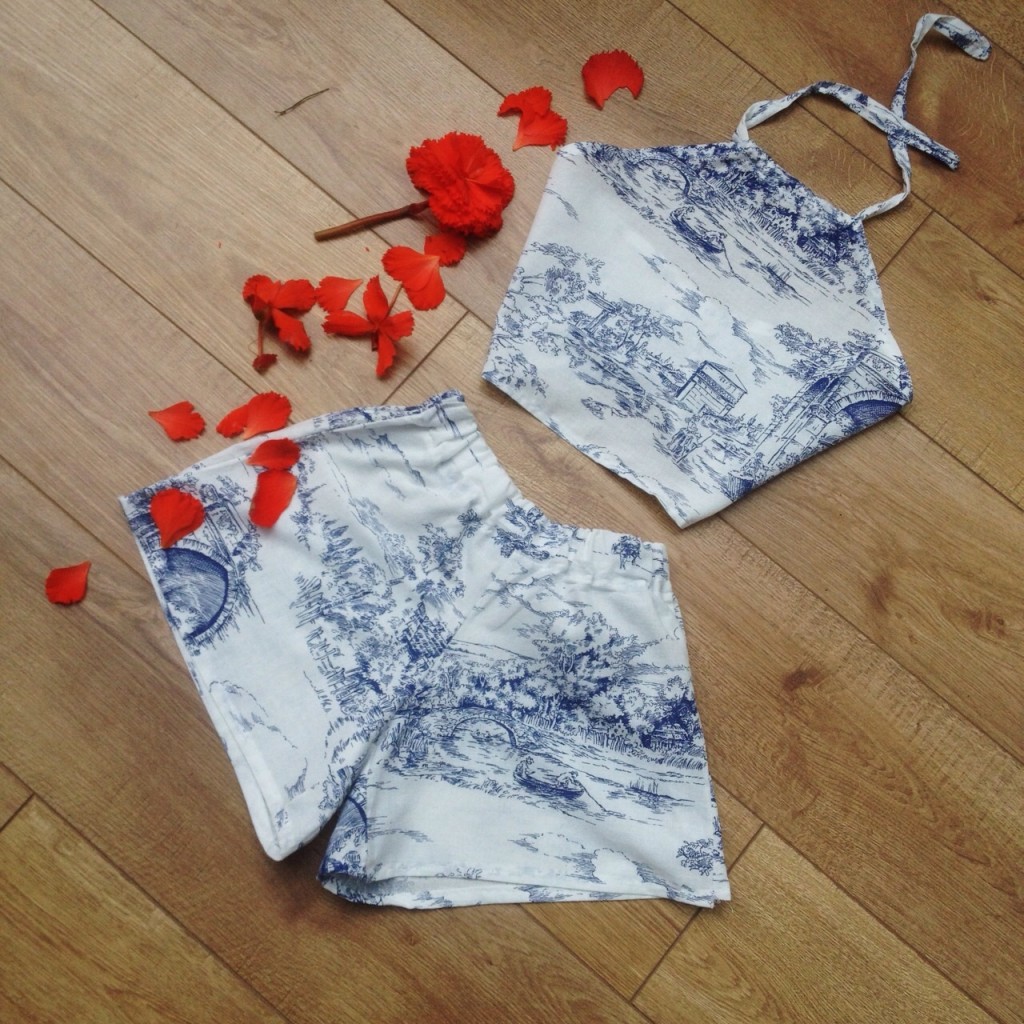 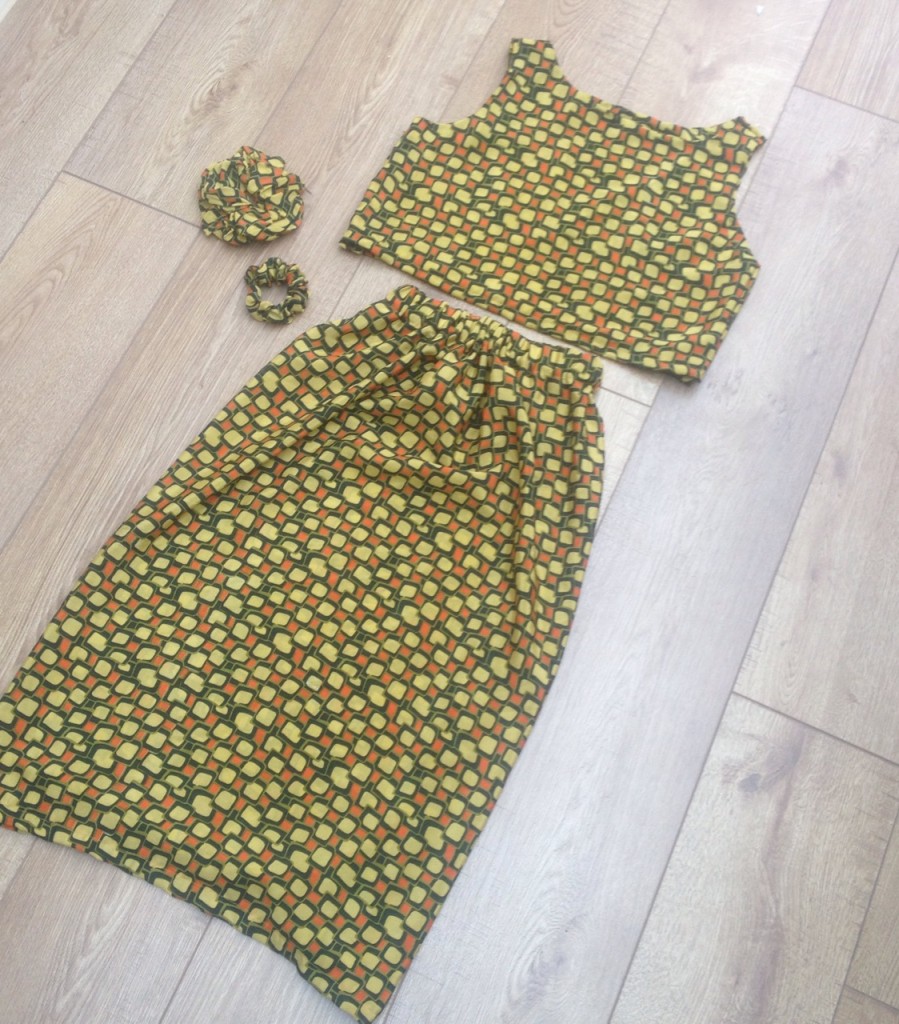 Girl be matching them garms

She added: “I am taking orders on two pieces and separates in new fabrics and styles for Christmas, as well as a new venture into making bralets and lingerie too.

“Follow me on http://www.depop.com/en/abbybird to keep an eye out on new products.” 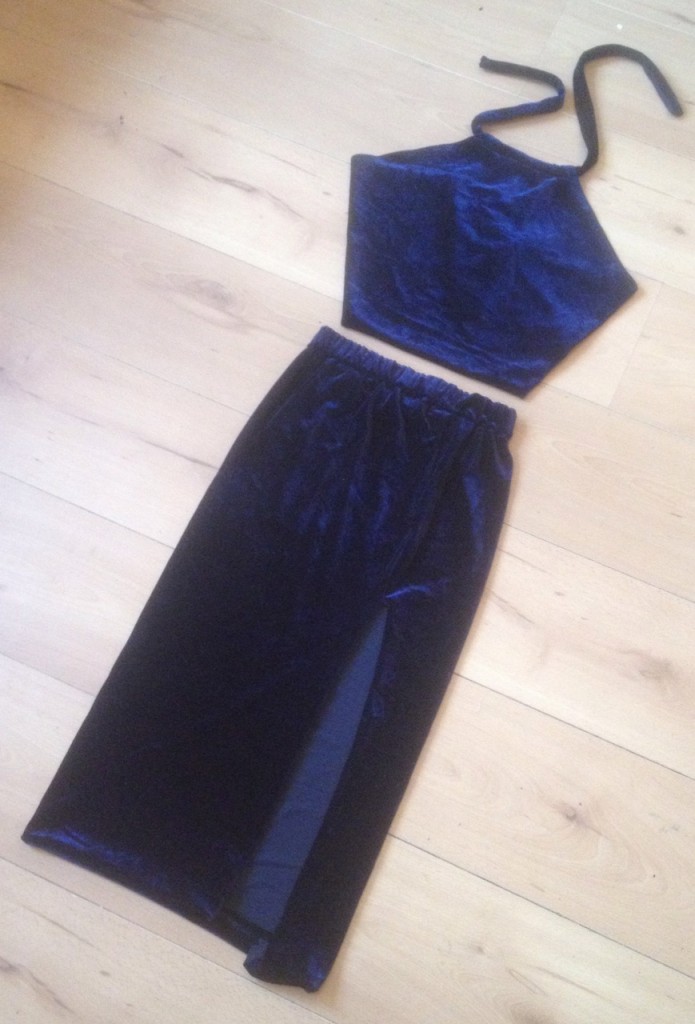 So there you have it: The Tab’s practical guide to alternative (more ethical) Christmas shopping.