Plans to shut down the Kazimier

Our favourite venue now has one foot in the rave

Our beloved Kaz could soon be closed and turned into a new living space.

Hope Street Properties Ltd have issued a proposal to the council to replace the characterful Wolstenholme Square, home of popular nightclubs the Kazimer and Nation, with a brand new residential and leisure complex.

The planning application, which will be discussed before councillors next week, would aim to begin in around two years time, should they be accepted.

The project would mean the abolition of Nation, the world’s first super club, and the Kazimer. 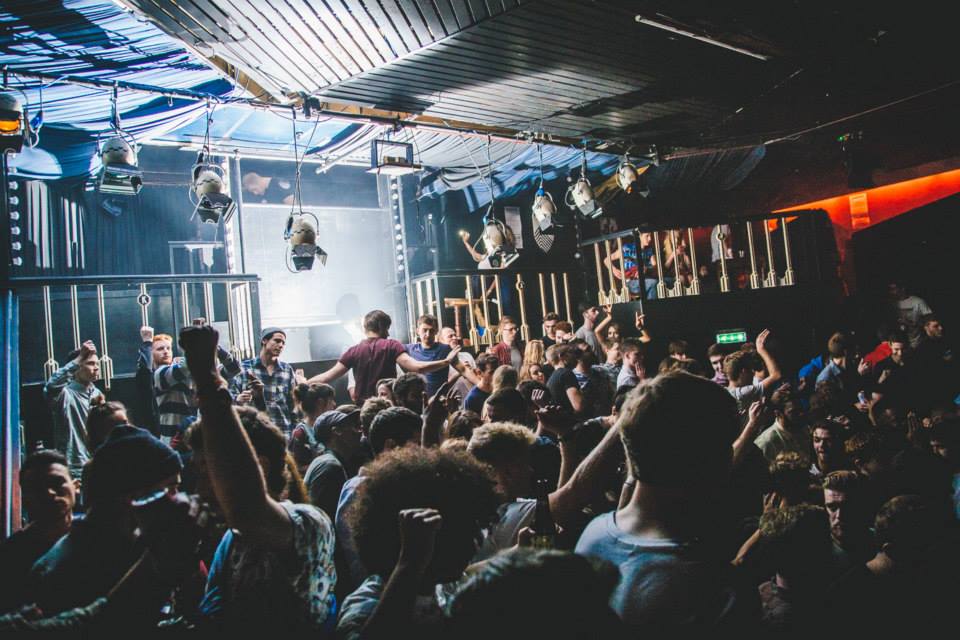 The Kazimer is adored by many

In a report to the council, the developers said: “The proposal offers economic benefits and employment opportunities and presents an efficient re-use for long-term vacant premises and under-used land.”

These plans, which would include building new apartments, leisure facilities and shops, have been met with adversity from the people of Liverpool.

Bill Ryder-Jones, a frequent performer at the Kazimier, said : “For a city that was saved by music and still trades massively off The Beatles legacy to show such little respect for its musicians and artists is a fucking disgrace.

“The Kaz has been the centre of Liverpool’s music scene for years now.

“How the council has the nerve to promote Liverpool as a music city yet seeks to sell off anything that actually keeps that tradition alive shows a complete lack of awareness of what the people of Liverpool actually care about.”

Opposition to this controversial proposal was furthered by dance promoter and DJ Andrew Hill, of Liverpool’s electronic club night Abandon Silence often held at the Kazimier.

He said: “The Kazimier represents one of the last true independent venues in Liverpool, to see it brushed aside for another set of empty flats and under-used retail shells is so disappointing.” 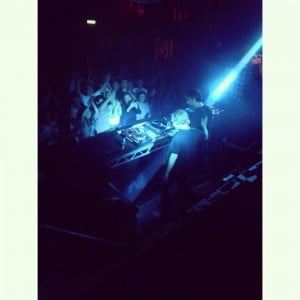 Coming out on the back of the closure of arts hub Mello Mello, these proposals have caused an uproar across the community, with the general argument being that the Liverpool Council is not following its supposed support of independent businesses and local culture.

University of Liverpool students are not best pleased about this awful news either.

Robi, a second year, said: “’The Kaz is my favourite venue in Liverpool both for the brilliant nights it has on in the winter and for its beautiful beer garden during the summer. If it goes the city will lose a little piece of its appeal and individuality”

Grace, also a second year, stressed her opposition to the potential rebuild:
“Liverpool is suppose to be a city of culture and therefore I find it really heartbreaking that a venue which holds such history within its walls is no longer going to be part of the city.”

Famous for its impressive House nights (amongst other remarkable events), other students took this opportunity to reflect on their most memorable moments had in the Kazimer:

Abby, an architecture student, “Got given two free pills from a random guy five minutes after getting into Eat Your Greens for free.

You don’t get that kind of service in any old place.”

Alex, a Veterinary student, “I may have knocked myself out on the ceiling towards the smoking area, but it’s still my favourite venue.”

The Kazimer is a unique venue, which caters to a huge and varied crowd, all year round. Whether you want a quirky cocktail in their stunning beer/magical garden in the summer, or an unforgettable experience inside their high quality venue at night, the Kaz never fails to have a phenomenal event to offer. The memories people have shared at this beautiful vicinity are invaluable. 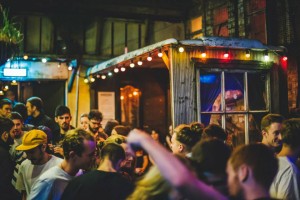 The smoking area is second to none

We can prevent this

Causing a media shit storm in less than a week, a likeminded individual has used their fucking initiative and started an online petition to try and stop this terrible proposal from going ahead. The venues need to be registered as Assets of Community Value (ACV).

This petition has already gained some 5000 signatures, and counting. The power of the people and the pride of the city’s culture can prevail.

You know what to do