He got 41 per cent of the vote

Earlier this month, The Tab ran a poll to see who students at Leeds thought was their best alumni.

636 people voted, and the results are in: Chris Pine is Leeds’ best alumni, with 41 per cent of the vote. But to be honest, you probably could’ve guessed that. Look at him, he’s so cute

Alistair and Jonathan Brownlee came in second, with 19 per cent of the vote. Although they’re probably too busy counting their numerous Olympic medals to care about losing to Captain James T. Kirk of the Starship Enterprise.

What is surprising however, is that Tony Harrison came last, with only one per cent of the vote. I guess if you don’t study English, then you don’t appreciate the genius of Harrison’s poetry. Or, rather, you haven’t had it shoved down your throats for yourt three year life at uni. Most people probably don’t even know who he is to be fair. 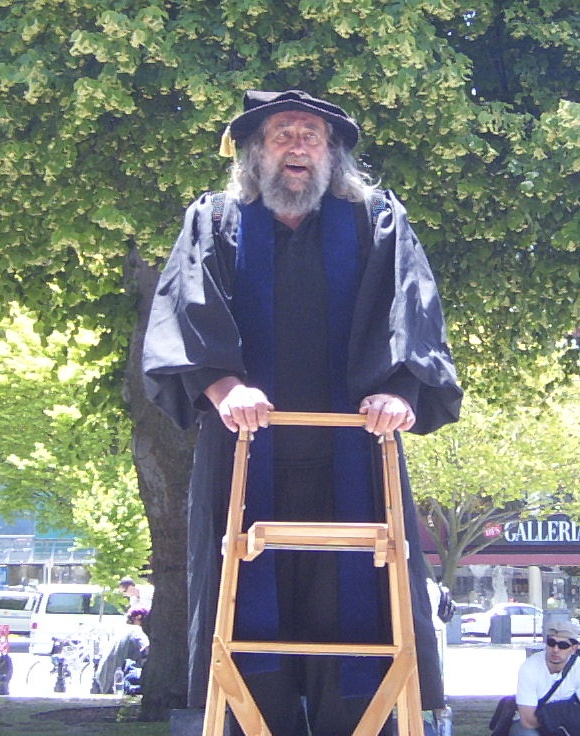 And when you have the likes of the Wizard of New Zealand and Mystic Meg, who gained a total of eight per cent of the vote between them, in the same competition, who can blame you for not wanting to vote for a measly poet?

There are live electrics hanging from the ceiling

But is anyone really surprised?