Everything that happened at the LUSU AGM, because democracy is lit

Since there's so much to cover, we'll just be covering the discussion of Sugar. We would cover more, but we think you lot need a break from too much drama, especially since Bake Off just finished.

The evening was a bit of a pantomime from start to finish, queuing for half an hour in the cold to be let in, people's tickets being refused, starting extremely late, and that's before it even started! Trustee Graeme played the classic bad guy, and the audience sure did get an interactive experience.

To sum it all up, students voted en masse to save Sugar, but don't really know if it's legit because the referendum may or may not be accepted as legally binding. There's no real purpose behind the trustees for selling Sugar, and everyone is just extremely confused. Stay tuned for our summary of the best bits. Jack O'Dwyer Henry cannot be accused of mincing his words after a fiery exchange at the AGM's. The Labour Councillor took the Student Union to task over its mistakes in the run up to the AGM.

This included "an unnecessary ticketing system…less than a week before the AGM, with only 750 people allowed to acquire tickets."

Finishing his indictment of the SU, O'Dwyer asked "How can we be satisfied that this Student Union is meeting its democracy and accountability requirements of the Education Act 1994 in these circumstances?"

Hannah Prydderch; began her reply with, "I completely agree, quite bluntly", explaining the issues with the proxy voting forms as her fault due to a broken laptop and being "down a member staff… I just wasn't good enough and I hold my hands up".

Things looked like they could only go from bad to worse for the SU…and that they certainly did. 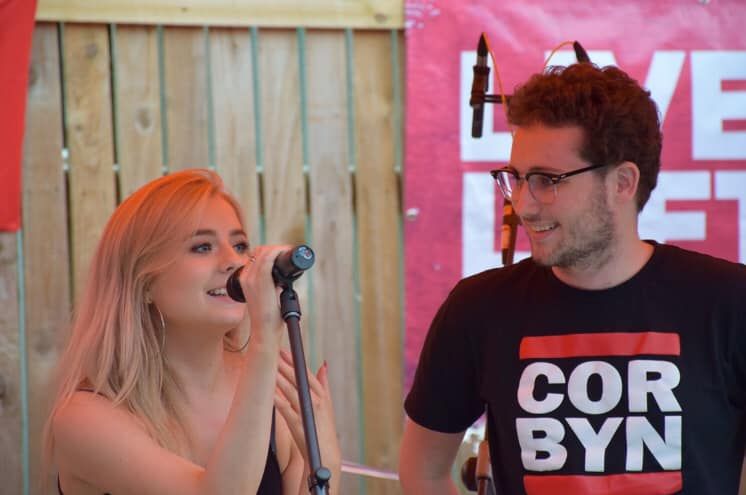 Sugarhouse employee Sophie Pheasey grilled the SU over its impact on the employees that depend on it as a source of income.

"How are you going to be able to support me as a masters student, who won't be able to afford to eat unless I have a job? I didn't know the Students Union would let me starve."

The response of Graeme Osbourn, the external trustee, was blunt "No final decision has been made on the final decision on jobs…our job is to carry out our duty of care to our staff while they work for us. We are not here, as a Student Union ultimately, to provide jobs for students. "

One particular speech that struck an emotive chord in the room was the admission by one speaker that he was sexually assaulted in nightclub in Lancaster during January of this year. "I had to go through months of trauma therapy to be able to go back to a nightclub. The second safest nightclub in this country enabled me to feel confident to go out with my friends again".

One speaker further called attention to the inclusivity of Sugar, pointing out that "Daltons also does not have disabled access… I have many friends that cannot…join their friends on a night out. In Sugarhouse we also have gender neutral toilets…that are not available in other clubs. "

Mr Osbourn responded: "We have to decide if running a nightclub…is the best way to meet our charitable objectives. That includes social activities; it also includes representing advising and supporting our students. Is keeping Sugarhouse open, is closing and selling it for development, or is another option entirely the best way…we can meet those objectives that are listed for you all to see."

The 'Save our Sugarhouse' motion received an overwhelmingly positive response. A clear majority in the hall, with with the proxy votes coming in at 919 approving, 10 rejecting and 5 abstaning. 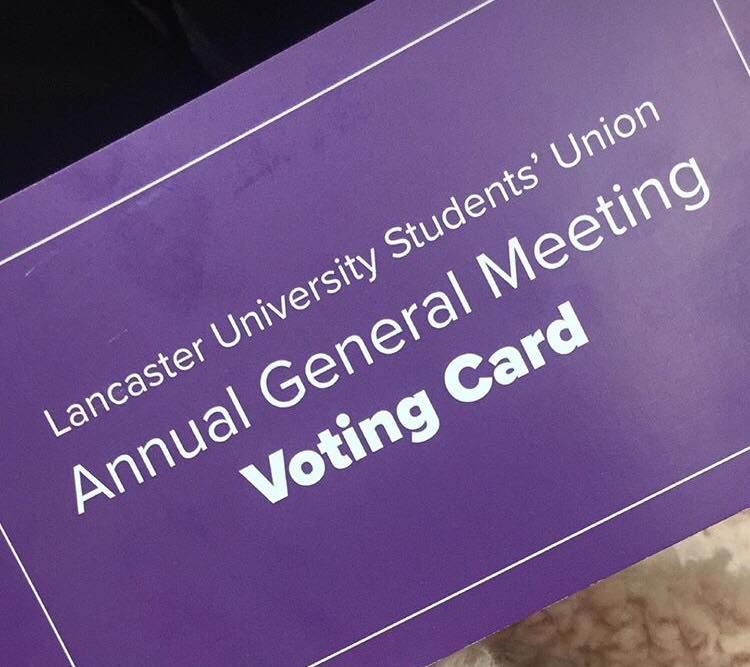 FTO's stand with students over sale of Sugar

Following a prompt by Labour Councillor Oliver Robinson, George Nutall dropped a bombshell on all in attendance: "I, in my authority as chair of the board, lift the embargo on full time officers to say their views on the Sugarhouse and how they voted in that sale".

Since these revelations, the Facebook page 'Save our Sugarhouse' published a status update:

"After hearing the opinions of FTOs who attended the AGM, and doing the maths it is clear that one officer voted to against saving the Sugarhouse."

"There was a second vote on the 11th of October, this time to suspend the negotiations to sell the Sugarhouse until after the results of the referendum. Yet again, the same FTO voted against saving the Sugarhouse even AFTER, a petition with over a 1,000 signatures existed and a referendum had already been declared."

"A VNC (vote of no confidence) is clearly the only way to save Sugar now."

The VNC in question is against VP for Activities, Ben Evans, "due to their failure to uphold their responsibilities".

As of writing, the petition had garnered 308 votes. 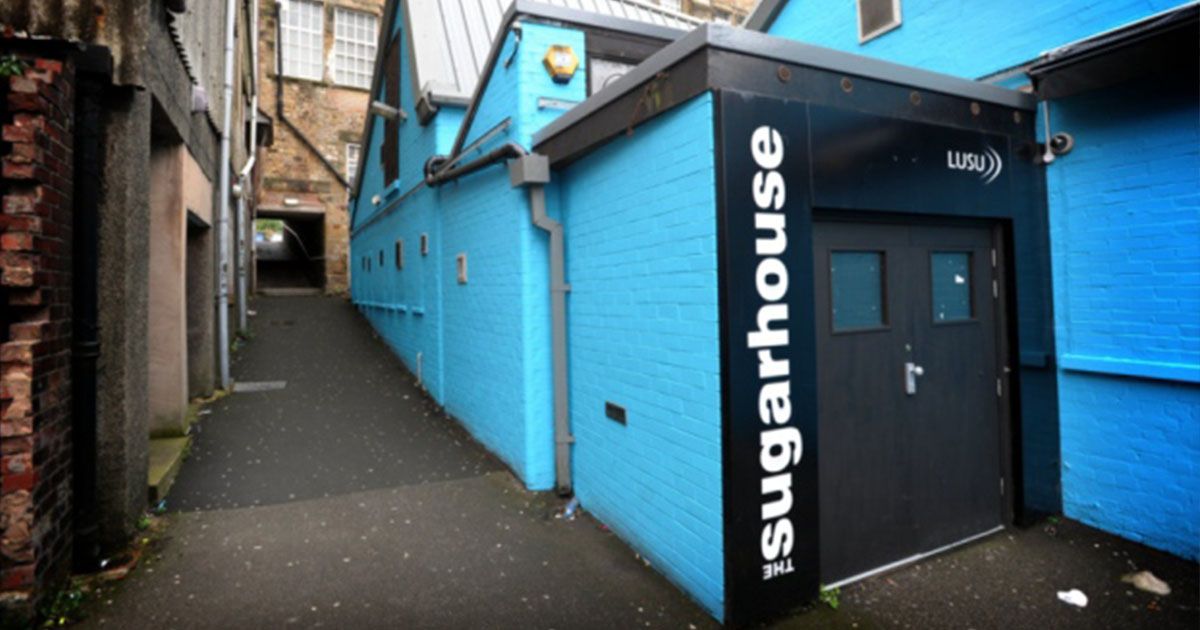 It was all a bit of a pantomime turn of events really, with very little being established. With the FTO Q&A being missed due to time restrictions, the most heated part may be yet to come. But for now let's try our best to #SaveOurSugarhouse.