‘What’s the point of studying if we have no future’: Meet the Lancs students pushing for a state of climate emergency

A number of Lancaster University students have joined Rosie Mills, a Lancaster girls’ Grammar School sixth former, in calling on Lancaster City Council to declare a state of ‘climate emergency.’

The e-petition started by Rosie calls for steps to be taken towards making Lancaster ‘carbon neutral’ by 2030 rather than the current aim of 2050, and the creation of a young people’s climate panel to review any strategies proposed to achieve this goal.

At the next council meeting, which will be held at 5:30pm on Wednesday January 30th at Morecambe Town Hall, both the Petition instigated by Rosie Mills and a further motion led by Councillor Kevin Frea will be addressed. Both call for the declaration of a climate emergency.

I spoke to three individuals involved in the process, including Lea Ruegg, a second-year Sociology student and president of the Edible Campus society, Millie Prosser, a Natural Sciences student and committee member of Edible Campus, and Lancaster graduate, Martin Paley. 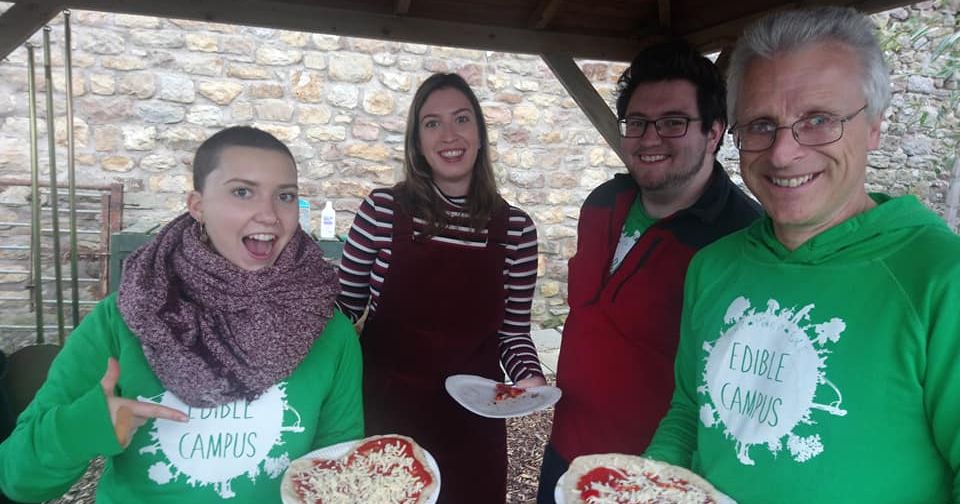 Lea, President of edible campus, makes the most of her role by growing and selling fresh produce on campus.

Lea initially heard about Rosie’s petition through attending a Green Party event, and together she and Millie set about gathering the remaining signatures required for the issue to be discussed at the next council meeting.

Lea was initially drawn to Rosie’s suggestion of a young people’s climate panel, as it was of the utmost importance to have youth involvement. She states, "this is our future, and we should be very concerned about the fact that it may be extremely unstable, if we do not seize every opportunity to act as soon as we possibly can." In a similar vein, Martin saw the declaration of a climate emergency as a necessity. 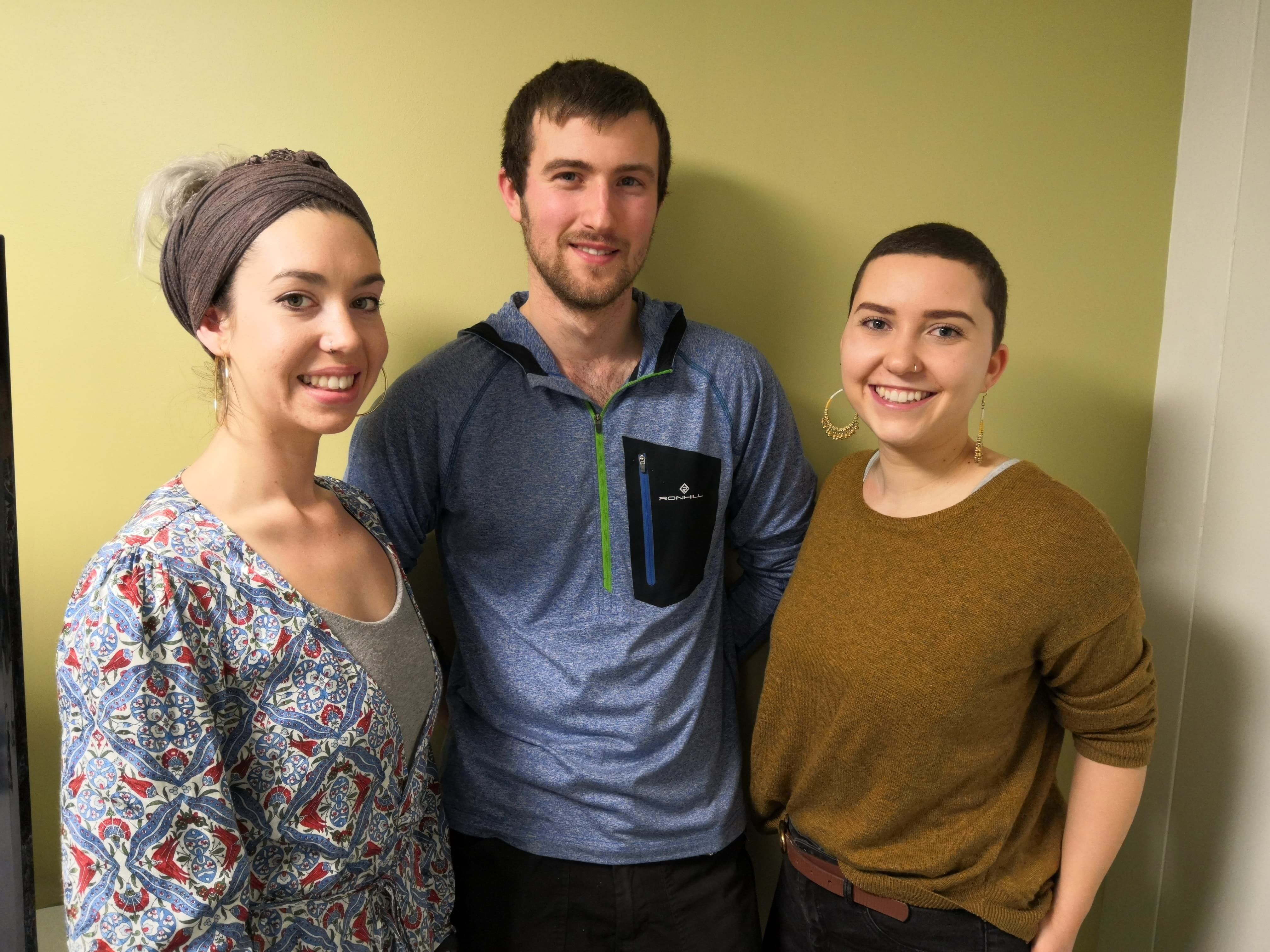 They discussed the barriers they had faced in their efforts to push for more environmental awareness. Namely, the overwhelmingly destructive impact of large corporations, the difficulty of enacting concrete changes at an institutional level and the general apathy of many people towards environmental issues. As a result, the group saw the petition as an opportunity to trigger local political change, contribute to a wider national effort, and to stir passive individuals to act.

While they are optimistic about the likelihood of the council issuing a state of climate emergency, they are also adamant that the proposals should not be ‘watered down’ by Councillors looking to implement less drastic or impactful measures. They also say that if the suggestions are refused, their efforts will not stop there. They will continue to push until real change has been realised, especially in light of the future environmental impact on Lancaster as a coastal district, with predicted sea level rise of around one meter in the next 30 years. 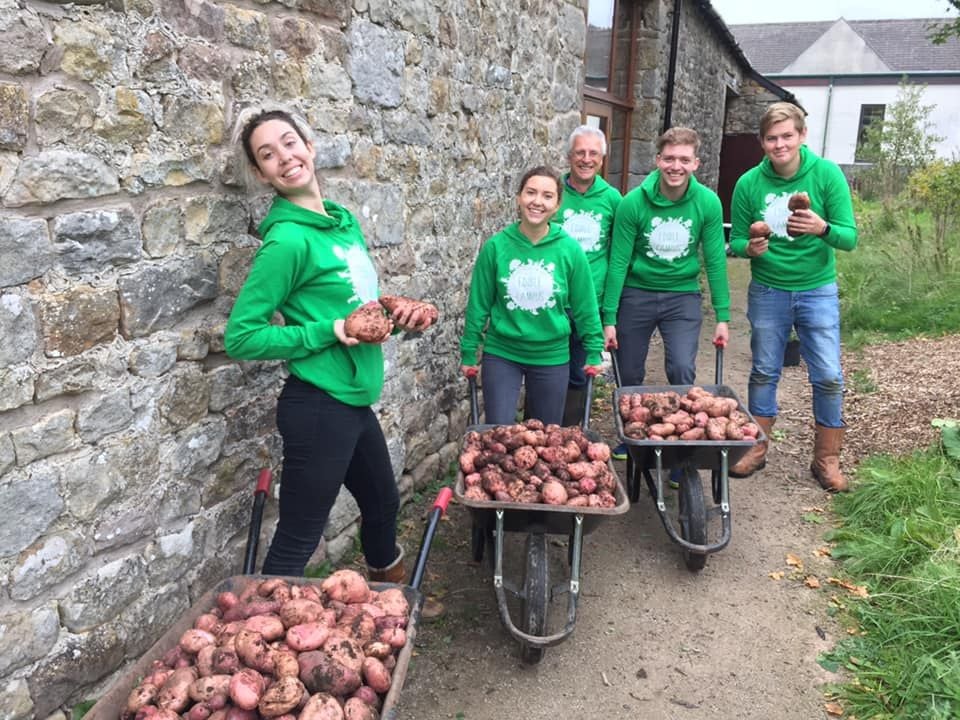 Their work provides a great example of the lasting impact students can have by campaigning for change on an institutional level, but their efforts may be in vein without a great deal of public support, as Millie’s statement emphasizes:

"We now need the people of Lancaster to make their support for action on climate change known, by attending this meeting. Attendance will let councillors know how passionate we feel about protecting our futures. Join us at Morecambe Town Hall, at 5:30pm on Wednesday the 30th of January, to ask the Councillors of Lancaster District to follow the ten other UK councils and the London Assembly in declaring a 'climate emergency'.

"Let us create the future we know is possible, we must act quickly, resolutely and emphatically to let the individuals who wield the power know that this is imperative. Let them know that through inaction they will be responsible for the inevitable climatic changes to come."