Why Leicester is more than just red cheese

It’s more than socks and saree shops too

Leicester City, also known as LC, is the home of true greatness.

It is fairly unusual to hear of many 20-year-olds being proud of where they come from, when they spent the last five years complaining about it.

Nonetheless, Leicester is the centre of the universe.

From a buried king to the origins of fingerprint scanning, Leicester is not only diverse in its population but also in its quirks and development. There is no point simply listing every single attraction in Leicester as it would be too long and the full scope of the city wouldn’t be grasped.

Cities are naturally historic but Leicester is the most historic city in England. In fact, Leicester, then known as Ratae Corieltauvorum, was the capital of England when ruled by the Romans and the remains of one of the biggest Roman baths in England still exists at Jewry Wall.

King Richard III was found in a car park, for goodness’ sake. Now, Leicester may not be Oxford or Cambridge but it certainly does have two highly rated universities. The University of Leicester is famously known to be the home of fingerprint screening, one of the biggest developments of the last few centuries, and it has some interesting graduates, most notably, Her Imperial Highness Princess Mako of Akishino.

De Montfort University currently ranks lower than UoL, but is second in the country for information management and boasts the largest naturally ventilated building in Europe. It’s hella cool inside, excuse the pun.

Statues and monuments give the city structure, but it is the people that really give it the atmosphere and community feeling. Leicester is by far THE most diverse city in the country, with 50.6% of the population identifying as White British in the 2011 Census. It holds the biggest Diwali celebration outside of India, something massively important to the 15% of Hindus in the city, the second largest amount after London. 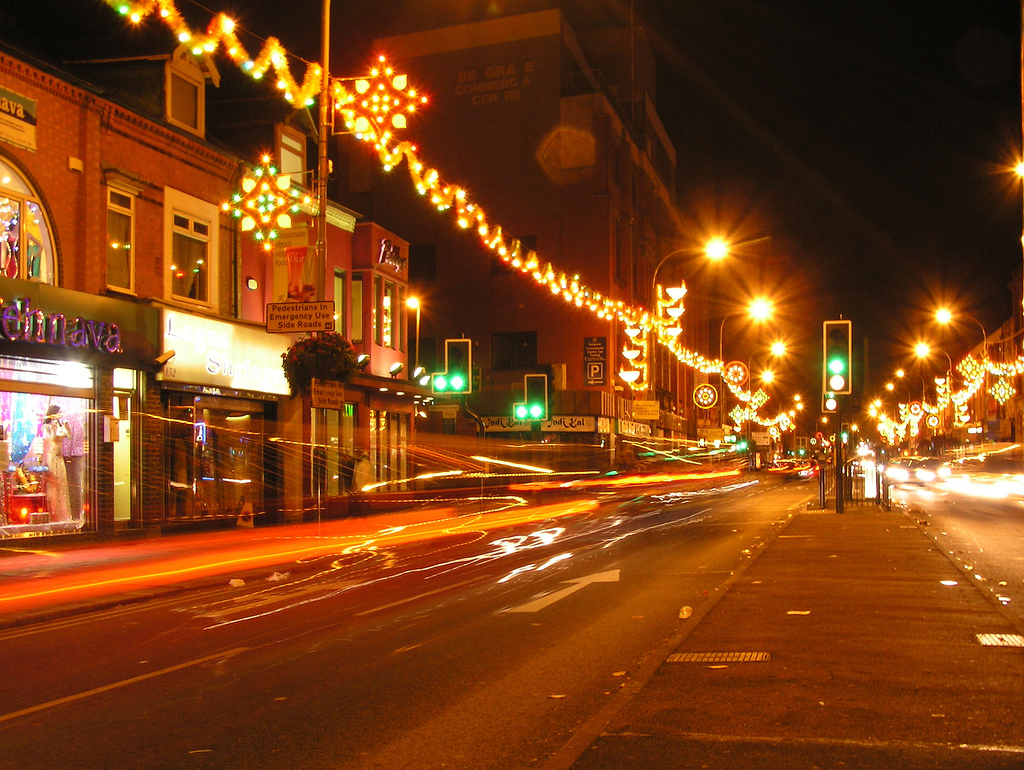 It’s more than just numbers, Leicester is tolerant and Leicester makes people tolerable, understanding and culturally aware. This is one of the most important things a city can do for its population at such a volatile time in the world.

We also have some of the best nights out in the Midlands. From Liquid to Republic to Marz and of course Mosh, there is a place for every kind of person and, realistically, Leicester is the only city you can probably get a full blown curry after a big one. Not to mention the fact that Belvoir street is the one place where you’ll see three weddings and a funeral on a night out. 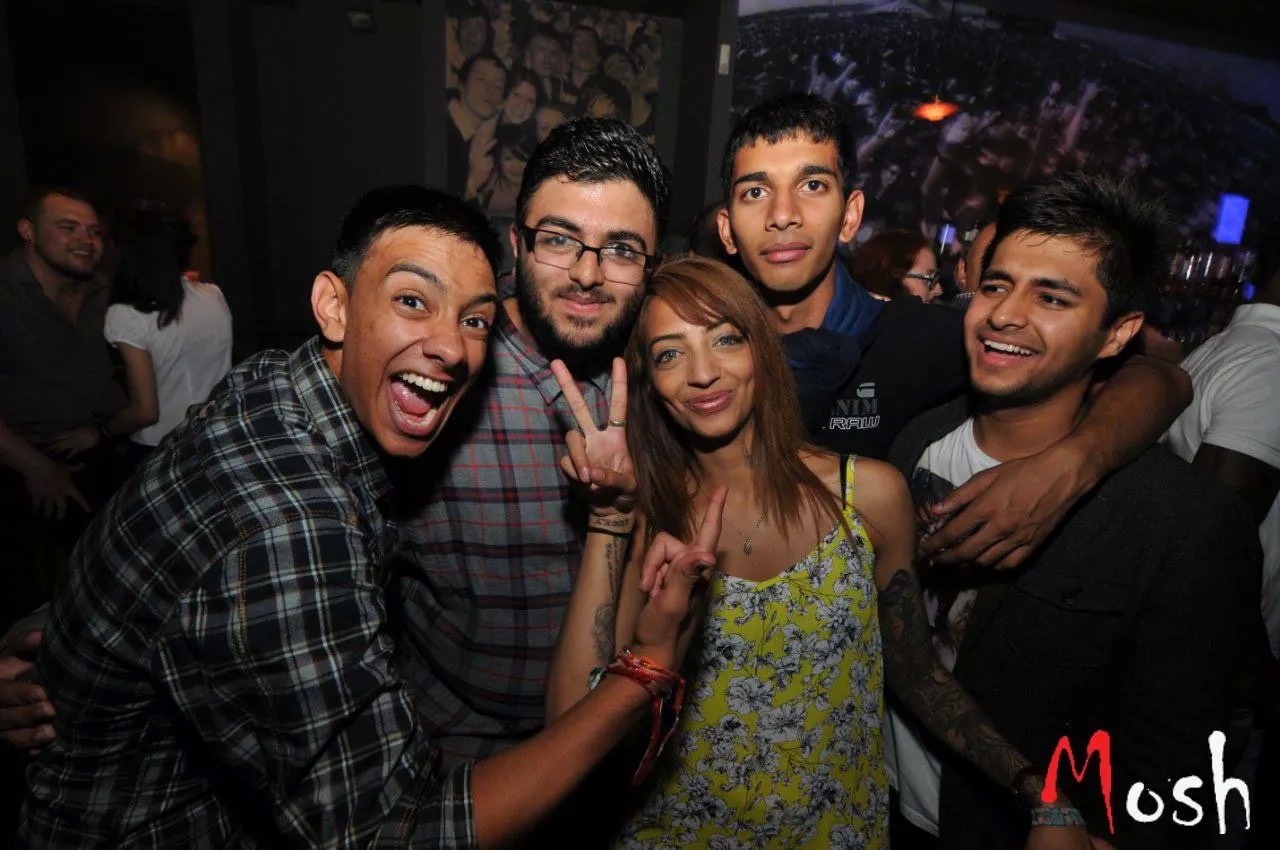 To aid you in that infamous bar crawl are several craft beer outlets and independent brewers like the Hoskin Brothers, who own the Ale Wagon. Situated in the heart of the city, this old pub boasts the best beer in the world, Green and Gold, a beer brewed from green hops that gets you high and drunk. Which, if you’ve had some, you’ll know what I mean.

When you’re not going out or eating though, you can always watch some sport and we have some of the best sports team in the country, most notably, Leicester City and star player Jamie Vardy.

Plus we finally got UBER, meaning that no black cab can try rip you off anymore. 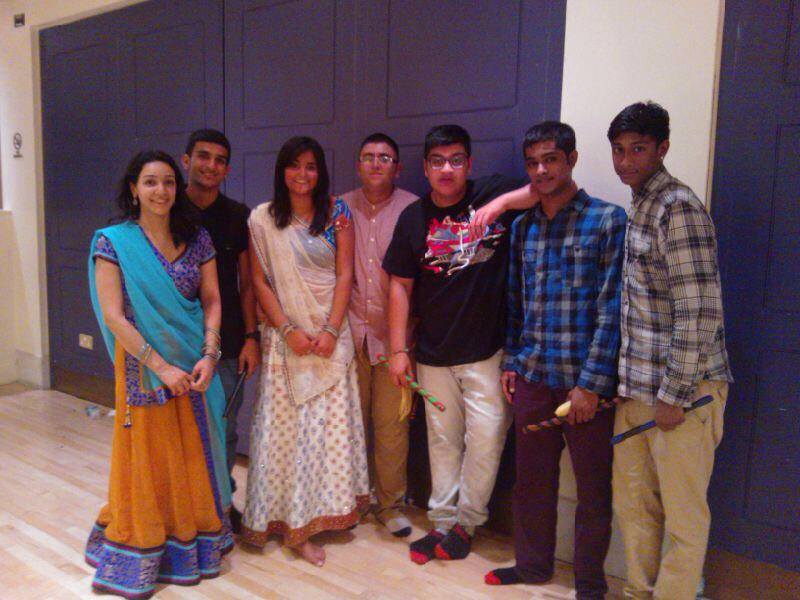 It’s the best city in the UK

Ladies and Gentlemen, I give you Leicester.

We are searching for the UK’s best hometown. If you have an entry, please email us at editor@thetab.com.