King’s College London spent £423,482 in total relocating and compensating students after halls were overbooked in September, The Tab King’s can reveal.

According to the data obtained by The Tab King’s under the Freedom of Information Act, King’s spent £260,000 on travel cards for students affected, paid £70,500 in compensation and £16,315 in living expenses claimed.

They also spent a further £16,504 in travel between residences and £59,664 on providing hotels for students left without alternative accommodation. 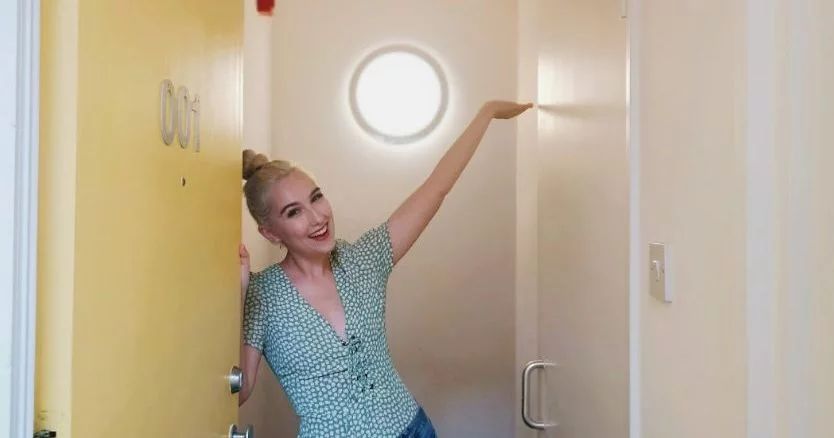 Hundreds of students were affected in September

“I think it’s ridiculous”, a second year student affected by the overbooking told The Tab King’s. “It goes to show they’re making huge amounts of money off the extortionate rents if they can afford to spend that much fixing a mistake.”

The student told The Tab King’s she was given £750 compensation “after chasing them constantly”, and said administrators sounded like “they were just making it up on the spot.”

In September The Tab King’s reported that students across several King’s residences were left without accommodation, being told on arrival there was no room left in their assigned halls.

One student said: “The day before move-in I was told I didn’t have my room and King’s moved me to Stratford, which is more expensive and further away. They fully fucked me over.”

Other students, however, were not informed of this admin failure until they arrived at university halls.

Some students had traveled from as far as China, arriving in the middle of the night, only to be told by KCL residence managers that they had nowhere to stay that night.

One girl even had to sleep in a showroom for the night as there were no other alternative arrangements.

She said: “I got put in their showroom to sleep for the night. No key, no kitchen.”

A number of other students were sent to hotels all the way in Crystal Palace – five miles away from any King’s accommodation. 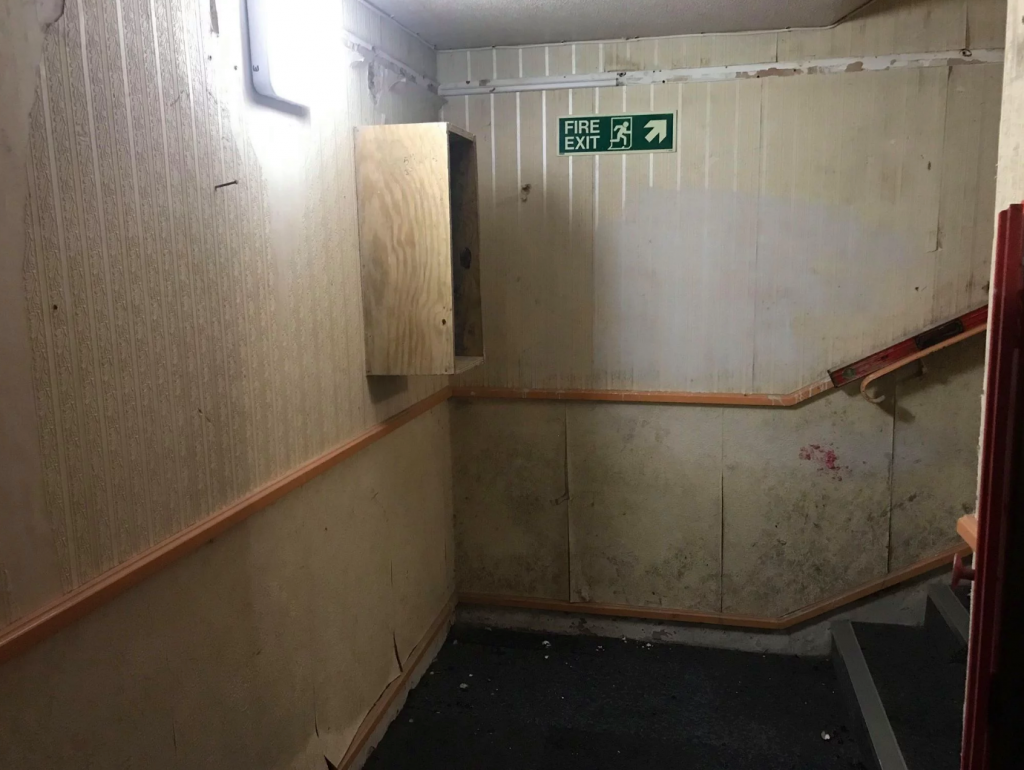 A photo from the inside of one of the hotels

One student told The Tab King’s they were “far away” from the University and the lack of communication between the residence team and students left her “upset and worried” as she didn’t know when she would be moved to alternative accommodation.

During the time many students who spoke to The Tab King’s expressed disappointment with how the situation was managed by the King’s residence team, citing a lack of communication.

King’s promised at the time to compensate students with free travel around London as well as £750 in compensation.

A spokesperson for the University said: “We are very sorry that in some cases over the last few days some students have been allocated temporary accommodation.

“We are working closely with affected students to ensure they are housed. We are making arrangements to recognise and address any disruption caused including extra travel costs to those students.”

• Free travel and £750 ‘goodwill’: How KCL is compensating displaced freshers