It’s been an incredible year for sport at Glasgow Uni, and the cherry on top is Glasgow University Women’s Hockey Club’s first team coming second in the Scottish Plate final. 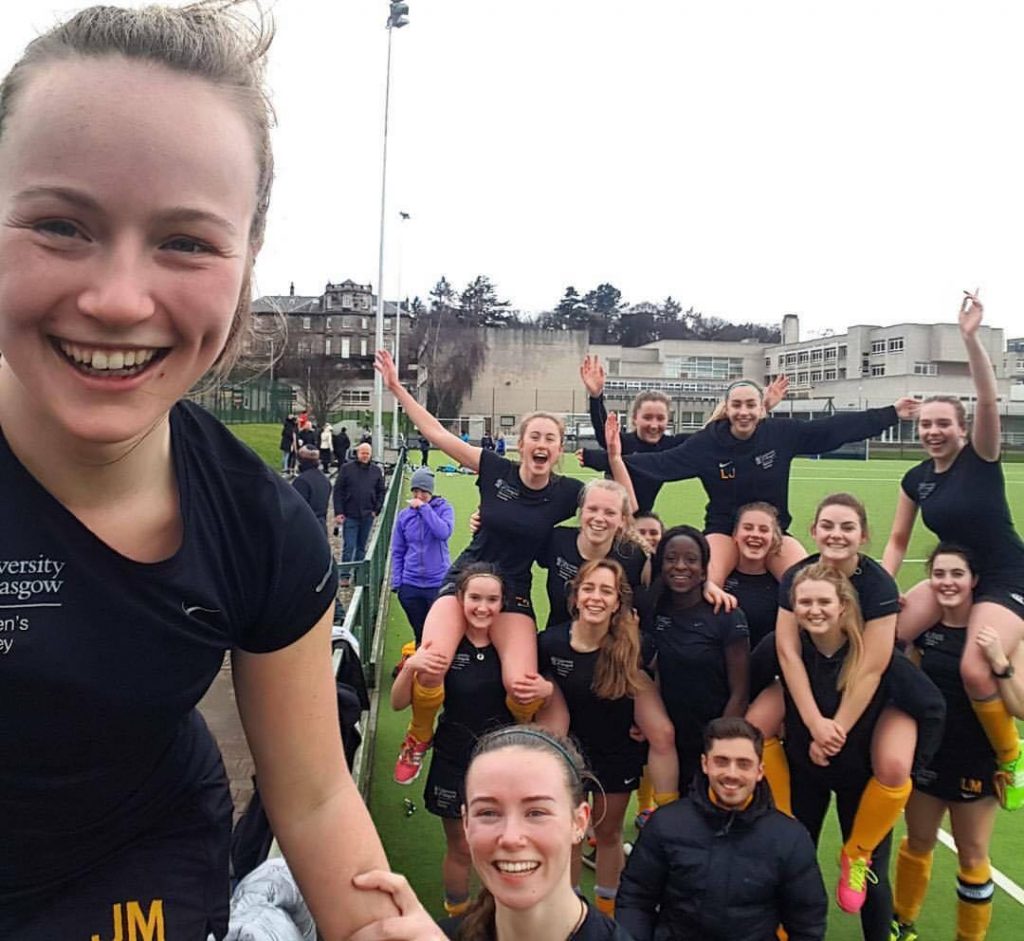 The plate winners were CALA Edinburgh, but this team are currently in the league above the 1XI.

Vice Captain Bex Jones said: “It was a really exciting game as it was live streamed and was a serious event so it was such a good experience for all the girls. Everyone loved it.

“We were sad not to come away with the plate but everyone is really gunning for National 1 promotion next season.” 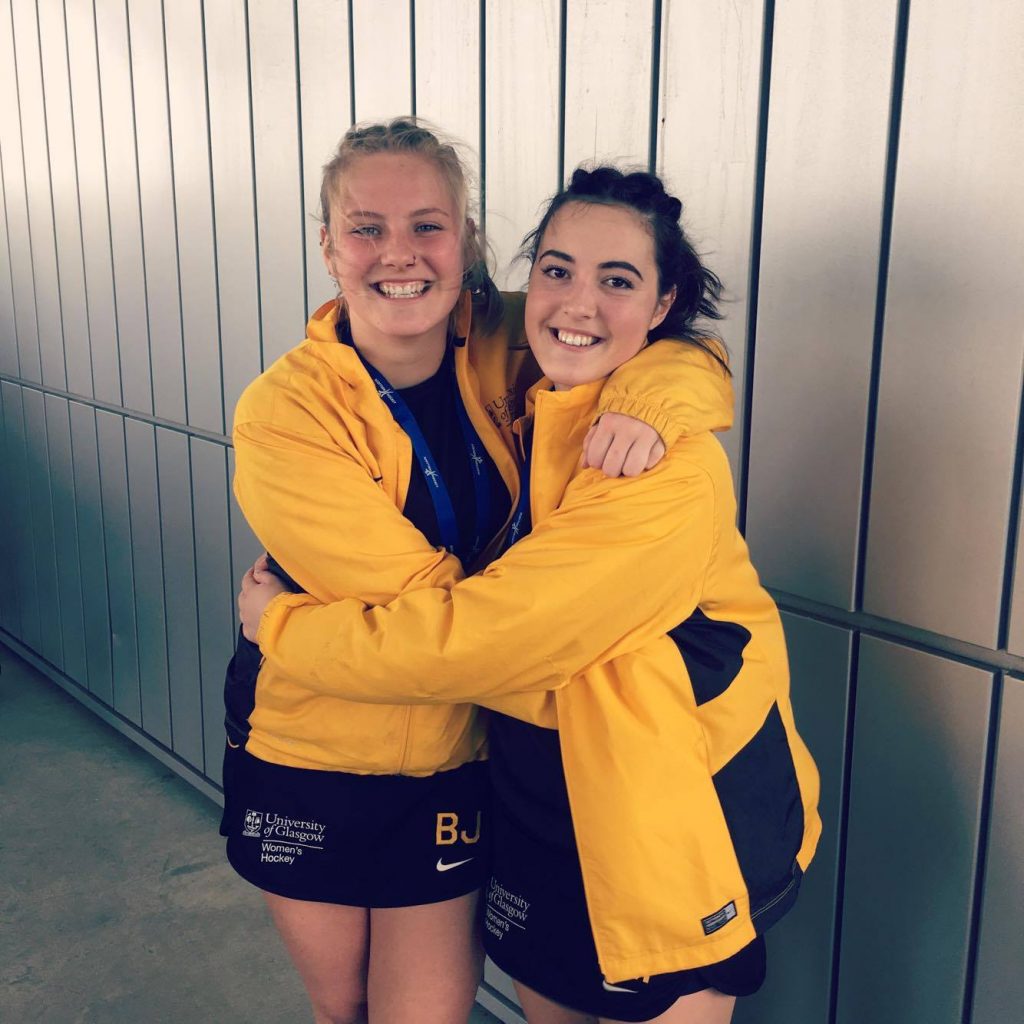 In another phenomenal achievement, the team have managed to make history by finishing third in the National 2 League – a fantastic result considering the team has been competing against professional hockey clubs like GHK. The 1XI only secured promotion to this league in the 2011/2012 season. 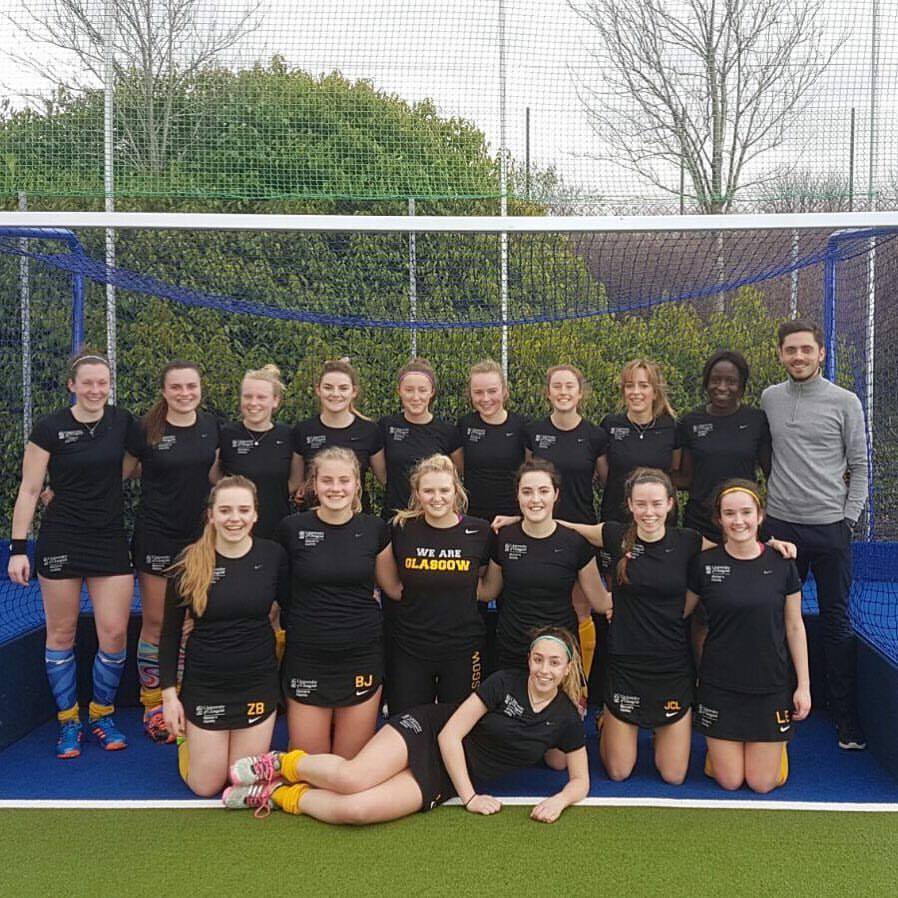 As well as this, the team came second in BUCS to Dundee – who they also managed to beat in the Scottish Plate semis to reach the final.

GUWHC 1XI have played friendlies with two National 1 teams, managing to win one and draw one which gives the team high hopes for pushing for the league promotion next season. 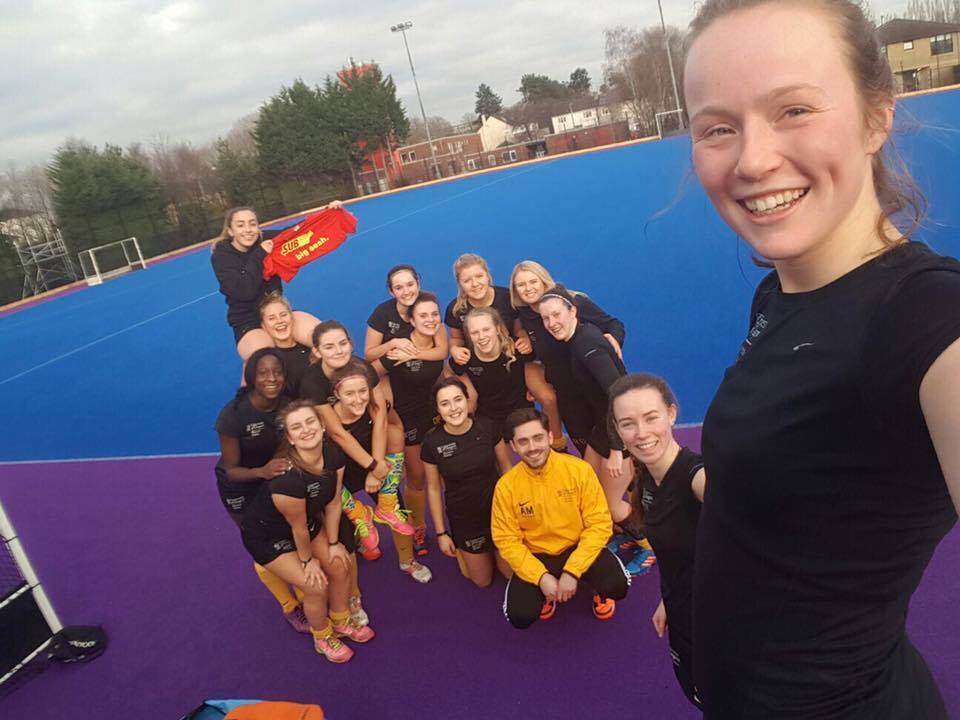 Bex continued: “It’s our first year with our new coach, Adam McInnes, who is a student at Glasgow and manages to juggle both uni work and coaching us. Laura Murray has been the 1XV captain this year and has been unreal for the team. We definitely couldn’t have got to where we are today without the two of them.

“I’ve loved every minute of the season with the girls.”