Glasgow’s most eligible bachelor and bachelorette: the WINNERS

There was no beating these two

Ok, we admit it – it’s been the most drawn-out competition in the history of competitions.

Way back in February, we asked you to nominate your friends, your peers and your acquaintances to be featured in our prestigious Glasgow’s Most Eligible Bachelor and Bachelorette competitions. We received thousands of nominations, which we whittled down to a shortlist of very eligible individuals indeed. Some were handsome, some were intelligent, some just had pure great craic.

Each competition was split into rounds, semi finals and then finals. We asked nominees to tell us where they like to eat in Glasgow and why, to help the student populace narrow down their votes.

After some nail-bitingly close rounds, our two winners have finally emerged: 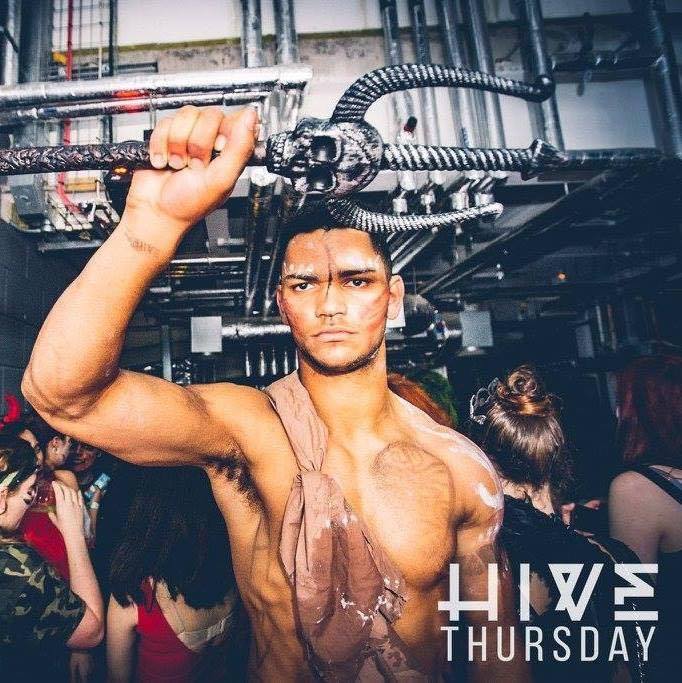 Back in round one, Theo told us he prefers to cook at home instead of going out to a restaurant because it’s much more inclusive.

Tell us a date story?

I woke up one morning with a list of things the friend-girl loved, which I had no recollection of prising out of her the night before in my drunk state (and she was sober). It was puppies, snow, the sea, chocolate and candles – generic much. Valentine’s Day was two weeks later, so I adopted a puppy for the night, acquired a projector, displayed a full-wall snow scene and prepared a candle-lit dinner of seafood (it took her a while to get that one) – haddock wrapped in bacon, pesto salmon with green beans, garlic butter asparagus and mushrooms – and a dessert of chocolate. I had to remind her about the list halfway through. It was my first and only Valentine’s Day so far. Then when it came to reaping the rewards, the damn dog jumped in the bed to kip.

Go karting in the morning, followed by a pre-night out spa, and wine and dine with the gal at mine. Then pre drinks with the squad followed by a biblical skite. Also, all the above takes place in Vegas.

What’s a fun fact about you?

I won second prize in a baby beauty competition at Asda when I was one which is to this day still my proudest moment. 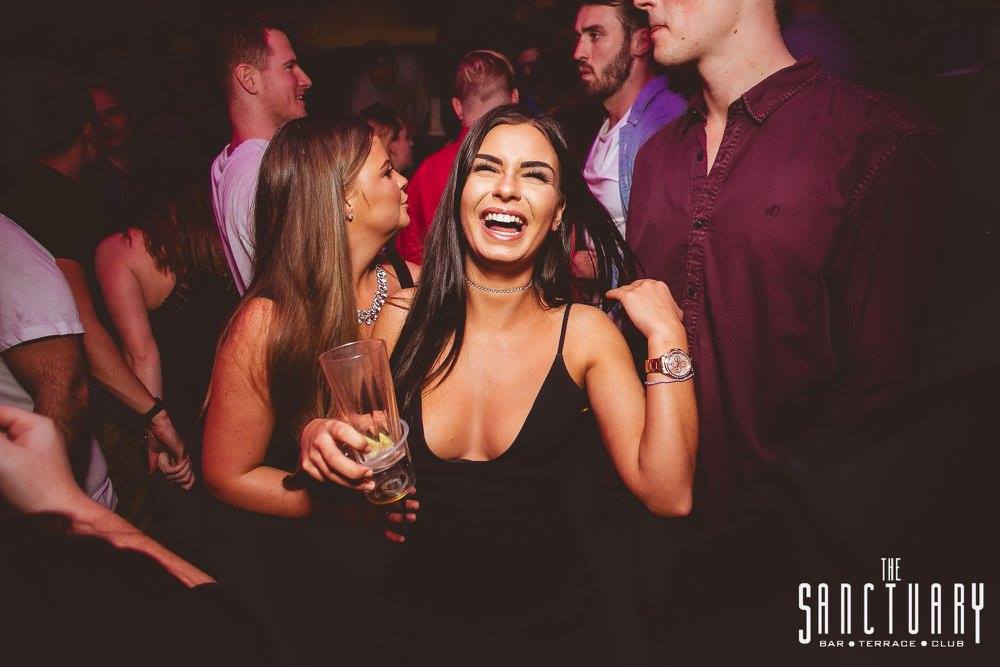 Emily told us in round two that she likes Italian, but warned guys to stay away from garlic bread if they wanted an end of the night kiss.

Tell us a date story?

When I was 11, I went to the cinema on a “date”, but it was really embarrassing because my mum had to come with me because the movie was a 12!

I like something fun and chilled because I get so nervous when I don’t know the person. Preferably, some alcohol will be involved. And I also like food.

What’s a fun fact about you?

So… We’re sure everyone’s dying to know if you’re going to go on a date yourselves? 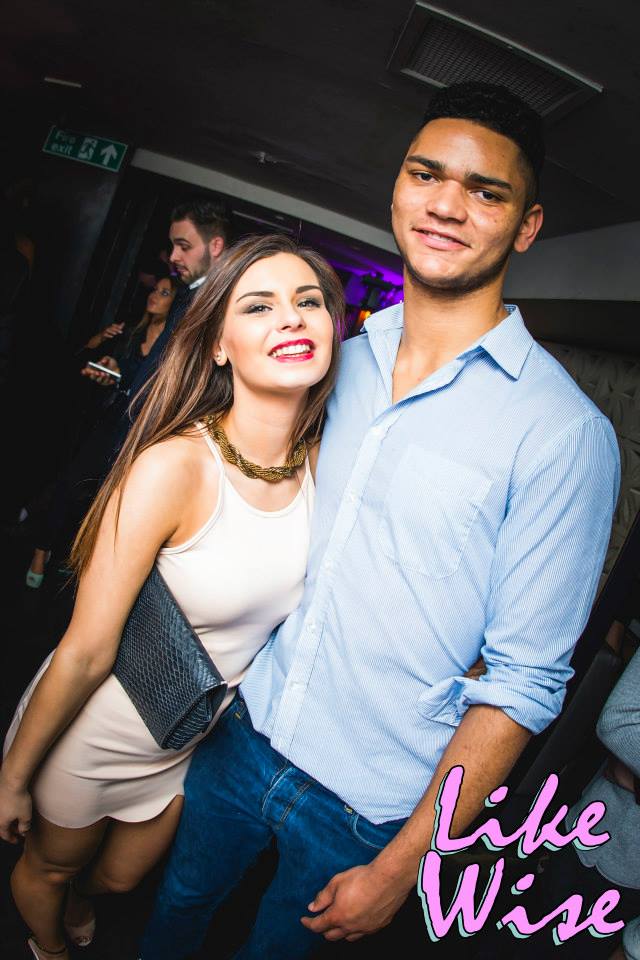 Throwback pic: Theo and Emily have been friends for three years

Emily: No, we’ve known each other for three years now and we’ve not even kissed so I think we’ll stay friends.