And you could be a fighter too

Maybe you’ve always fancied yourself as a fighter in the ring. Or maybe you’ve just really wanted to fight that particular person that screwed you over. Perhaps you’ve got no interest in fighting whatsoever but would be highly entertained watching your friends battle it out on stage for fun.

This is what Student Fight Night is all about, and it’s coming to Glasgow.

Already a success in other major cities like Newcastle and London, the event will take place at SWG3 on the 22nd May just when exams finish.

The Tab Glasgow spoke to Darragh, Event Manager of the night and a second year History student at Glasgow Uni, to find out more. 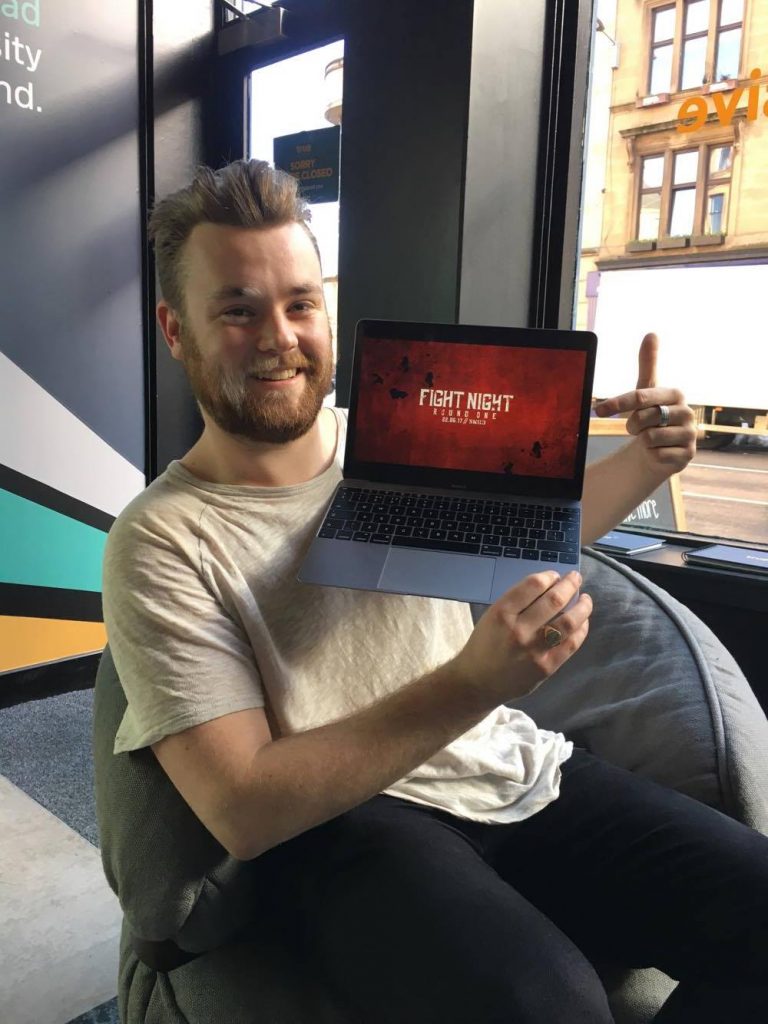 Why did you decide to bring Fight Night to Glasgow?

It’s been a sell-out venture further south, with nights in Cardiff, London and Newcastle. It’s a great idea. I had a mate that fought in the Cardiff competition and won – it was a massive deal on social media and it would be great to bring that hype to Glasgow. It’ll be the first Fight Night ever in Scotland.

We’ve had huge interest, there’s been a lot of buzz around it. We’ve got a load of student fighters signed up already, all ranging in size and sporting ability for different dynamics. But there’s still space for more.

What’re you looking forward to about the night?

It’s after exams so great timing and something for everyone to look forward to. It’s black tie and a nice way to round up the year, and the venue at SWG3 is great. We’re going to give ten per cent of the money raised to a Motor Neuron Disease charity, too. For me personally, it’ll be a totally different experience to be on the other side of the stage running an event rather than spectating.

Anyone. You get six weeks worth of free training and nutritional advice so you don’t have to have any prior experience. We’re looking for fighters from all the universities in Glasgow. We’ve got a headline heavyweight fight confirmed between a Glasgow Uni rugby player and a Strathclyde rugby player which will be amazing for spectators to experience the inter-uni rivalry in the ring. If you’ve got unsettled business with someone we’re giving you the stage to rectify that.

Tell us more details about the night?

There are ten VIP tables ringside, half of which have already sold out. Then there’ll be 400 general release tickets. There’ll be six to eight fights with 12 to 16 fighters, and afterwards there’s going to be an after party upstairs.

What’s in store for future Student Fight Nights in Glasgow?

We’re looking to run a bi-annual event, in December and May every year. We’ve also had interest to expand to other Scottish cities already.