Wimbledon, Eurovision and Glastonbury might be cancelled, but a global pandemic won’t stop us voting for Exeter’s biggest BNOC of 2020.

Nominations came flooding in, so get voting for your favourites from the first batch of BNOCs to give them a chance to win the coveted title. 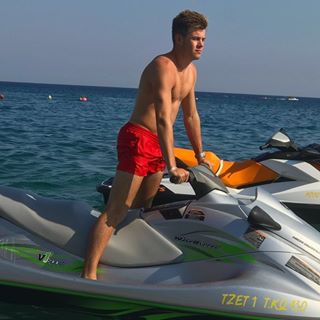 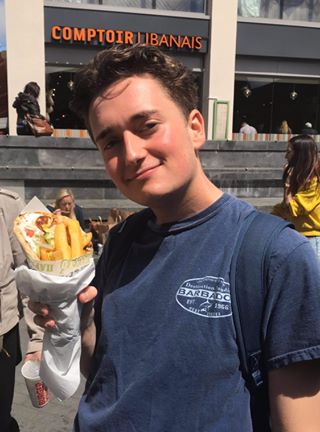 “My name is Zebulun; my parents named me this because they wanted me to literally have a big name on campus when I became a BNOC.

“I’ve heard my name shouted a lot at Exeter: in ambulances when I was unresponsive from drinking too much vodka, on campus when I was trying to avoid the paparazzi, and on the TP balcony when I did my live cover of Titanium.

“Winning BNOC 2020 would make me feel like all these trials and tribulations were worth it, and would equally give me the courage to make a second album of covers from TP’s setlist.” 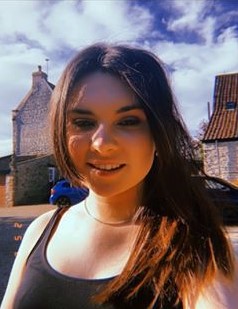 “Look no further than the most basic Holland Hall girl going.

“My BNOC status is clearly from being seen in Pret or The Ram everyday and 100% attendance on Fever Monday’s and Thursdays. Although the lecture and seminar attendance is lacking, the amount of tennis and shooting stash is not.

“Will most likely be remembered for celebrating the half birthday in true Holland style treating Block D to yellow VKs and Laurent Perrier.” 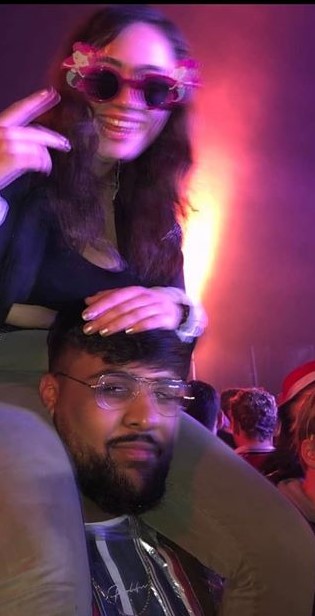 “Speeding in cars and breaking hearts, it’s Mr T2X ME” 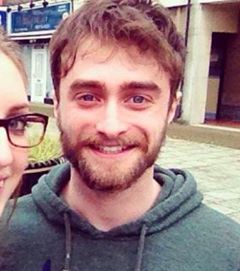 “I should win because I’m such an undeserving winner, so voting for me is sort of like a subversive protest vote in a way.”