Professor Lorna Harries has been recognised by the new Animal Free Research UK Centre of Excellence (ARC 2.0) for her ground-breaking approach that enables the replacement of animals in laboratory health research.

Professor Harries of the University of Exeter Medical School, leads the ARC 2.0 centre, and her method is used in the exploration of repurposing existing drugs for new indicators in humanised cell culture systems.

Her lab tests new uses for drugs that have passed safety requirements and are already available in the clinic for a different purpose in cell culture systems that use no animal products. 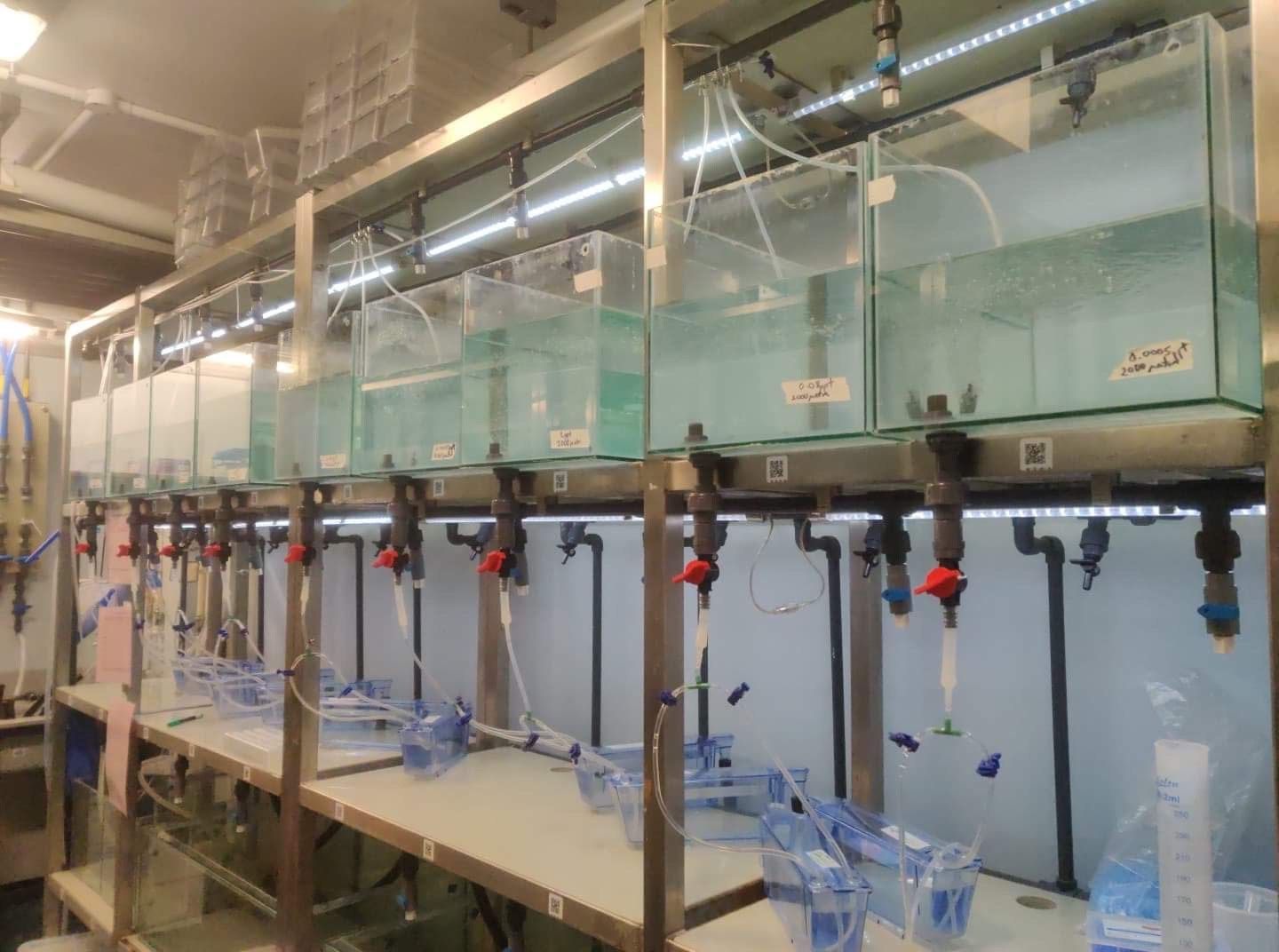 A lab at the University of Exeter

This repurposing approach means they have already been found to be safe for human use, accelerating the potential to roll them out.

Only around 1 in 1,000 new drugs tested in animals progresses to human testing. Of these, only one in five drugs is eventually approved. The odds of a drug tested by conventional channels actually ending up in clinical use is therefore less than one in 5,000.

Harries said: “A lot of findings that look promising in rats or mice just don’t translate to benefits in people." Therefore, working with human cells produced research that was more likely to be effective in humans.

She added: "Through my laboratory, we now want to train a new generation of academics who are excited to develop these approaches and create a step change in reducing the use of animals in research.”

This route is designed to enable scientists to start their own laboratory, committed to replacing animals with human cell research.

Professor Neil Gow, Deputy Vice-Chancellor for Research and Impact at the University of Exeter, said: “It’s really exciting that this new Centre is looking at innovative ways of reducing the use of animals in research.

"This commitment is in line with our ethos, governance principles and the legal framework that we deploy that insists on the highest ethical standards in all of our research involving animals."

Carla Owen, Chief Executive of Animal Free Research UK, commented on Professor Harries work, saying: “It’s really exciting – nobody has ever done anything like this before.

"We want to create a generation of researchers who would never have to use an animal, because human cell models are recognised as being more efficient.”

Animal Research UK funded the initiative with £600,000 over nine years and is expecting to invest more.