The attack happened in the early hours of Wednesday morning

Police have cordoned off St Germans Road after a woman was seriously assaulted in the early hours of Wednesday morning.

The junction with Prince of Wales Road has been sealed off with police tape. Police officers could be seen guarding the area this morning.

A police spokesperson said: "Police were notified of a serious assault which happened in the area of St Germans Road in Exeter in the early hours of this morning, Wednesday November 13. 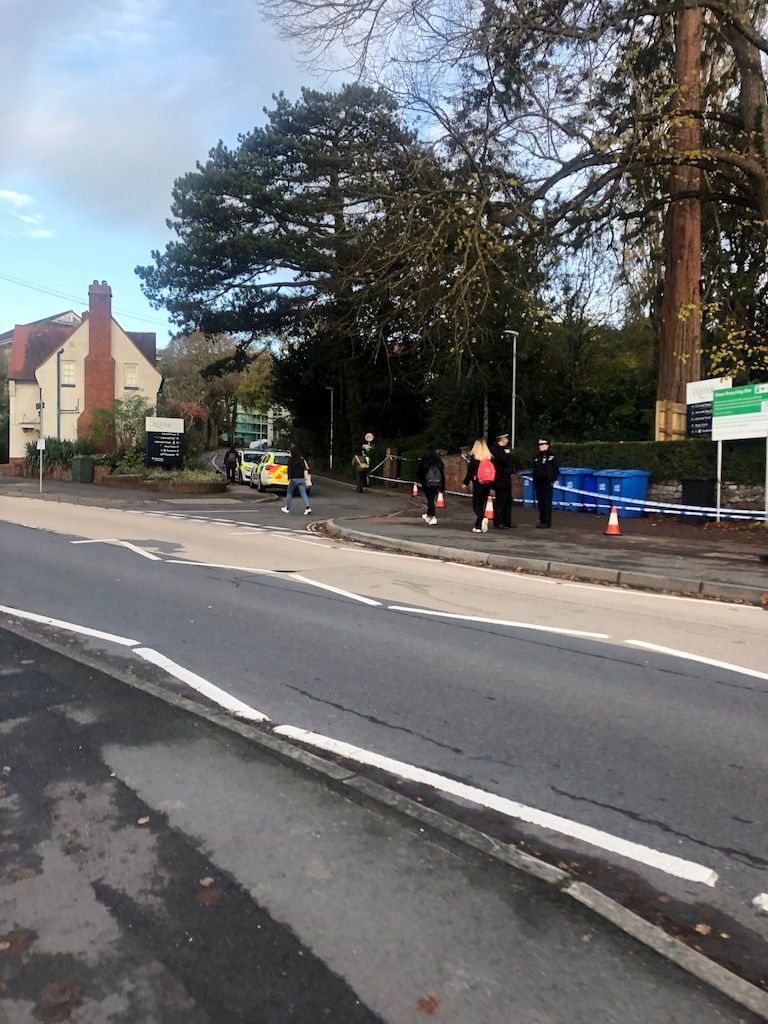 "Cordons will remain in place while detectives continue their enquiries throughout the day.

"The female victim is being supported by specially trained officers. Enquiries remain ongoing at this time."

They urged "If any member of the public has any information that maybe relevant to the investigation please call 101 quoting ref 75 13/11/19."

Officers have said that the female victim is currently being supported.

Because you know, you’re SINGLE