Im not a ’sour cow’ – whatever the Daily Mail commenters say

You may have seen my face on the homepage of the Daily Mail or Mirror Online recently, as part of the story I wrote for The Tab about my bizarre experience with a Domino’s delivery driver. There are reasons why I wrote the story, and why I allowed it to go national.

But the comment sections on the national websites are filled with people saying that I’m a “sour cow” who deliberately got the man fired, or that I just want someone to tell me I’m pretty. This is complete rubbish.

When I initially received the text from the driver calling me beautiful, I laughed. I found the whole thing hilarious, and that’s why I texted him for a bit. I had no ulterior motive, I did not text him with the intention of blasting him to the media with the underlying caption “Look at me, I’m so pretty”. I wasn’t even expecting my photo to be on The Tab news story, I was asked if I’d be OK to have one of my profile photos used in the article. I certainly wasn’t expecting my face to be plastered across the news like it has been.

Things only went downhill when I’d calmed down from the shock of receiving a text from the driver. I obviously told a few friends about the situation and most of them said it was sinister, creepy, disturbing, and so on. In fact, only one person told me it was just a man loving life. 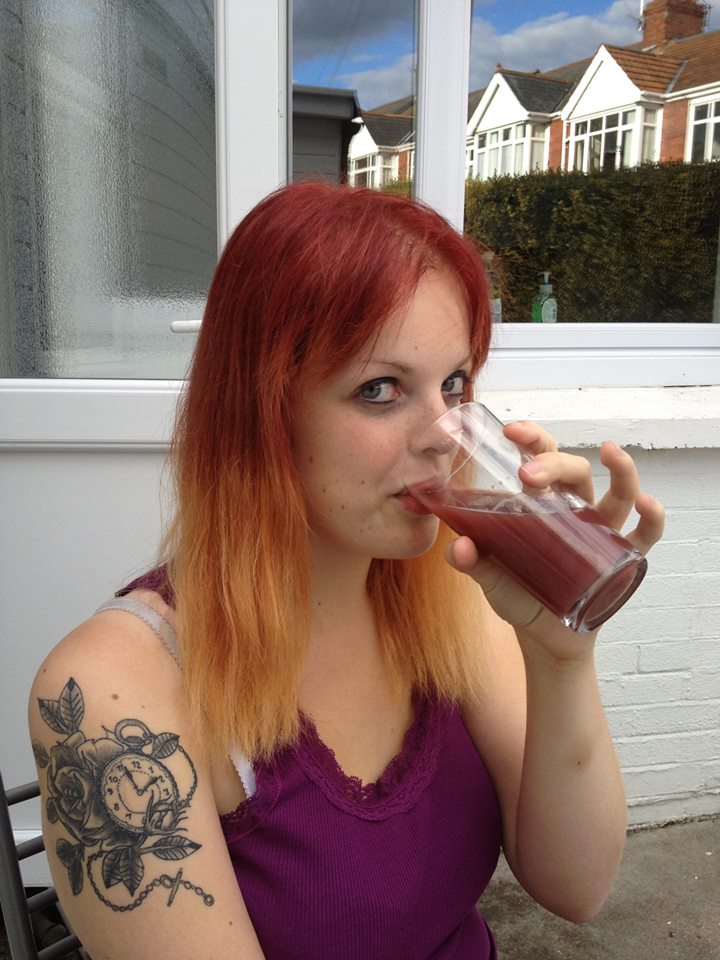 Me in simpler times

My real reason for taking the story to the Tab and lodging the complaint was because if most of the people I spoke to would have been disturbed if the situation had happened to them, I would feel incredibly guilty if the man had done this again with other people. I would have been happy to just block his number and let it lie, but I didn’t want to be inadvertently responsible for other people being made to feel uneasy.

I feel very strongly about the impact any level of threatening or harassing behaviour can have, and how other people may respond differently to certain behaviour. The bottom line is, I may have found the situation with the driver amusing, but a lot of female friends I spoke with immediately said they would be scared or disturbed if they received a message like the one I did. I can’t justify letting something like that lie and just dismissing it as bizarre behaviour.

As far as the theory that I deliberately got him fired goes – I had nothing to do with it. I spoke with a woman in Domino’s PR, who told me a short while after our phone call that the driver had had his employment terminated with immediate effect as he had broken rules regarding the use of customer data. I feel awful that someone lost their job over this, but I also have to consider that the alternative is many more people potentially feeling harassed or disturbed, and I cannot please everyone in a situation like this. Besides, by this point, it was out of my hands. 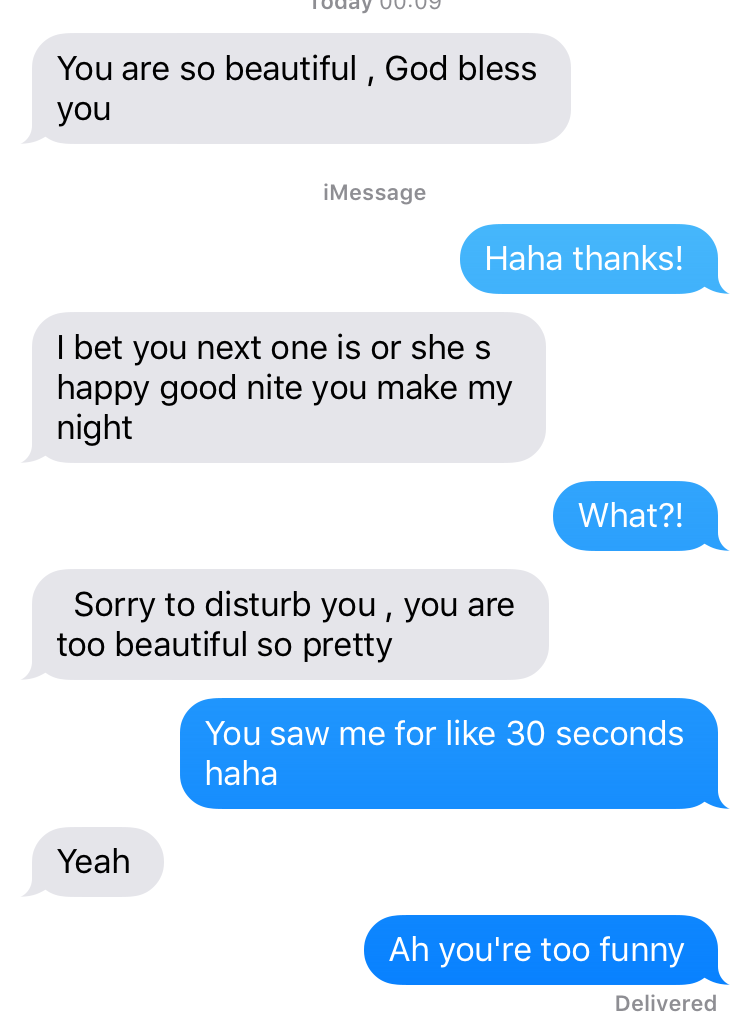 When the stories popped up on national news websites, and the comments began coming in, I realised that the situation could be all too easily misinterpreted. The newspapers have received a certain level of information and run with it to create a compelling headline for their readers. That’s fair enough, but I thought it would make sense for me to speak up and share the rest of the story.

I think the most important lesson to be learned here is that information you send, share, and receive can be interpreted in so many ways. Everyone will have an opinion on something they read, or what they think of someone. My priority was the thoughts and feelings of my friends and other people, I didn’t want anyone else being creeped out.