What was your biggest mistake during Freshers’?

‘Riding a bike around Rowancroft naked’

From innocently forgetting your PJs to an awkward morning after next to your flatmate after Cheesy’s, everyone makes mistakes in Freshers’ week. 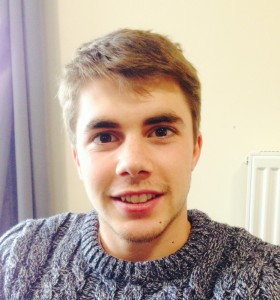 My biggest mistake of Freshers’ Week was not eating enough before our first social. Never underestimate the power of eating before a night out. I ended up giving my flatmates of three days a striptease while dressed as a pirate hooker. Welcome to Exeter. 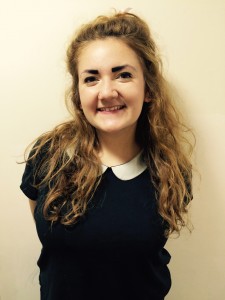 No one realises how heavy electric toothbrushes are until your parents have to pay postage on it when you forget to take it to uni. They weren’t too pleased. 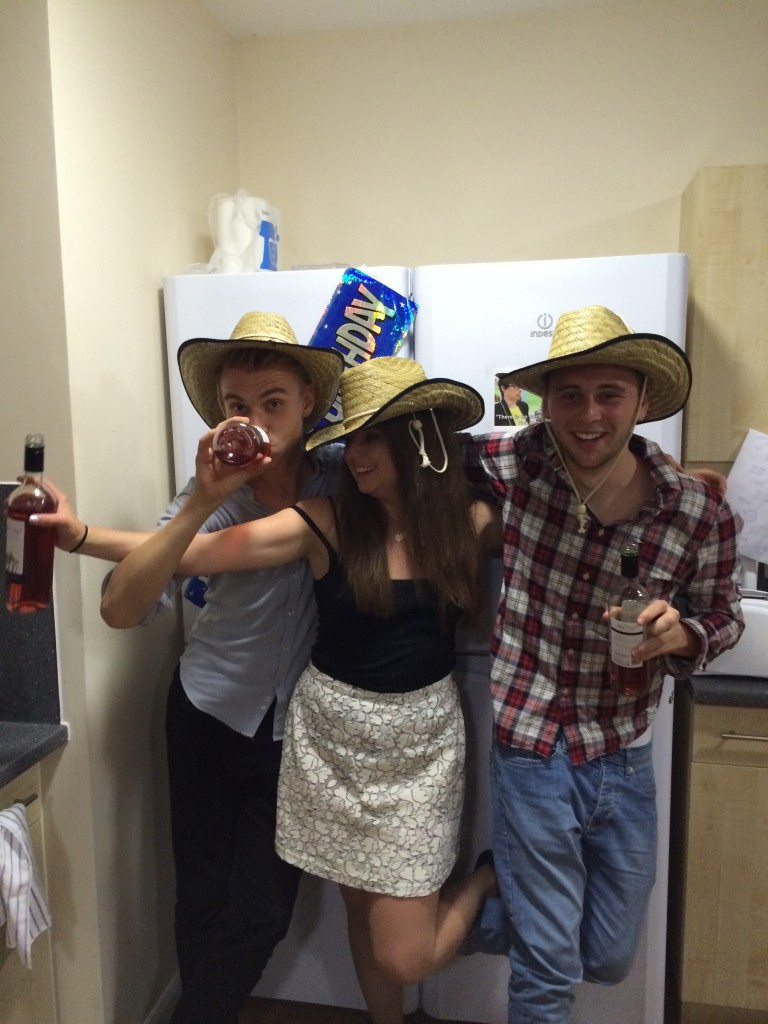 At 3 for £10, Iceland’s “Straw Hat” was far too good a deal to miss and so we proceeded to drink a grand total of 14 bottles each over freshers week.

The vomcanoes that followed earned us reputable stars on the Chunder Chart, putting us in a great position for Ground Floor’s Chunder League 2015 but the hangovers were in a league of their own. 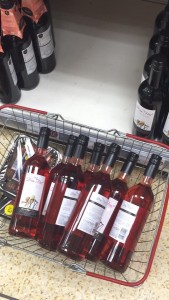 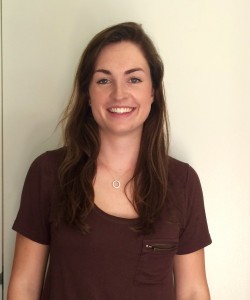 The more than awkward moment when you get back to your flat and realise that the guy who walked you there did not take “can you walk me home” at face value. 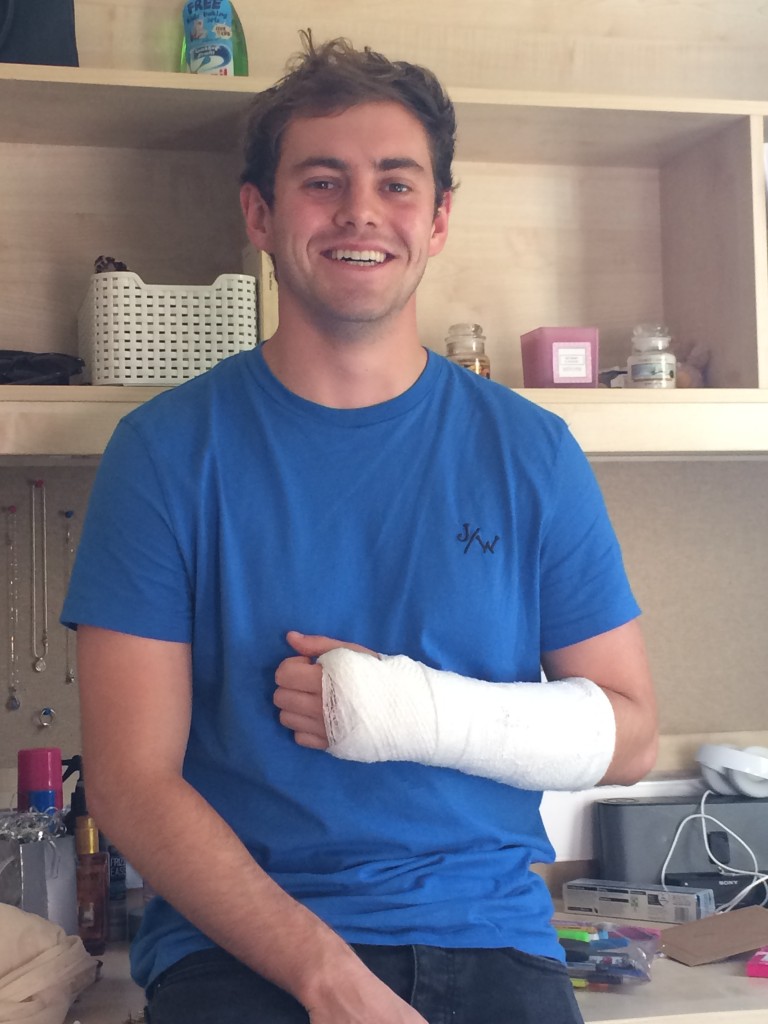 I would say my biggest regret of Freshers’ week would be not taking “Can you walk me home” at face value. No way of covering that one up unfortunately. 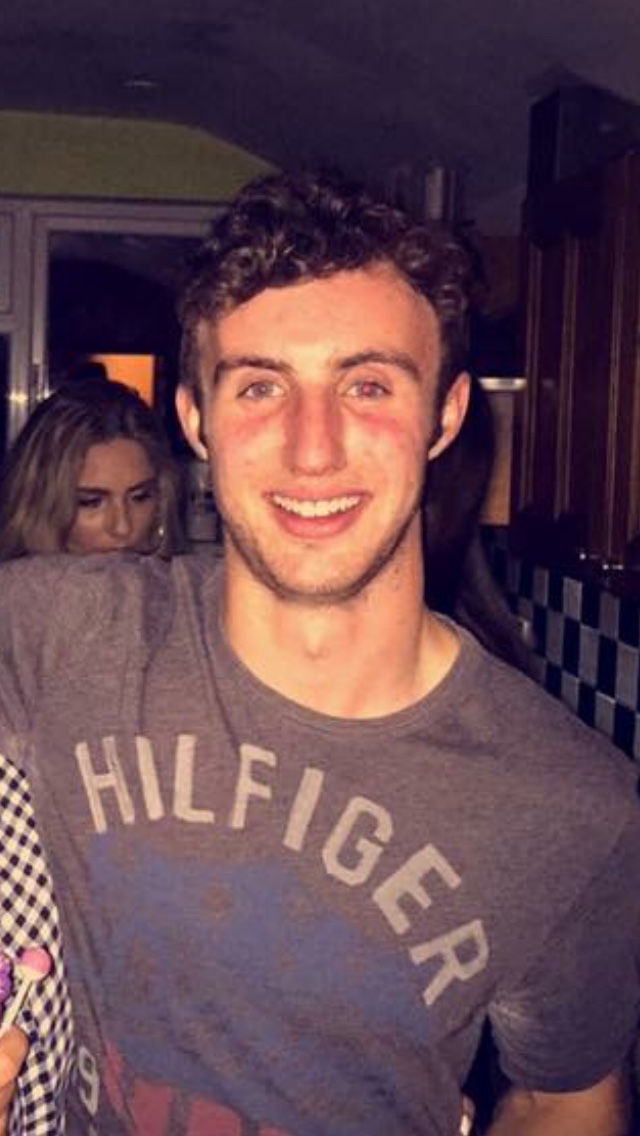 Getting so drunk that I hit my head on the corner of my desk and had to go to hospital. Earlier in the evening I burned our kettle trying to put it on the stove to make some tea and when I got to A & E the doctor wouldn’t even see me I was that bad, so I spent a night in the waiting room. 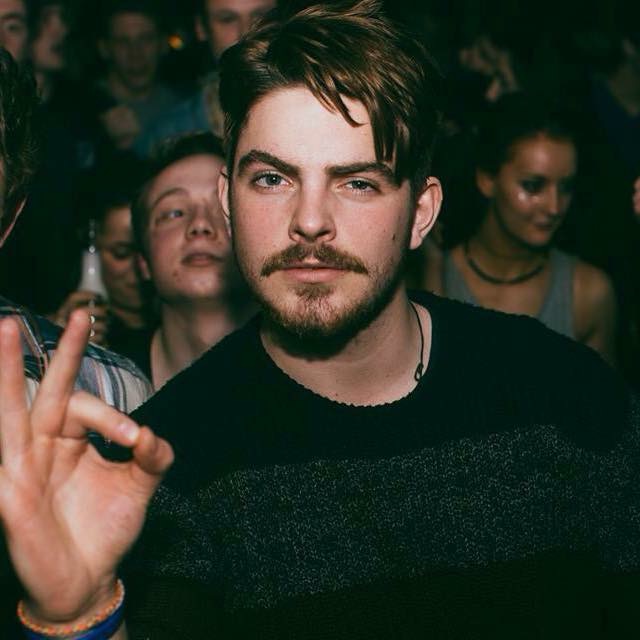 Are you sure it wasnt growing that moustache?

Drinking too much at a social was my biggest mistake of Freshers’ week. Not sure how it happened or how I managed to walk that far, but I decided for some reason to walk to Heavitree roundabout and passed out for the night. Bit of a shock for the boys when they found me in the morning, but as ever they carried me home. 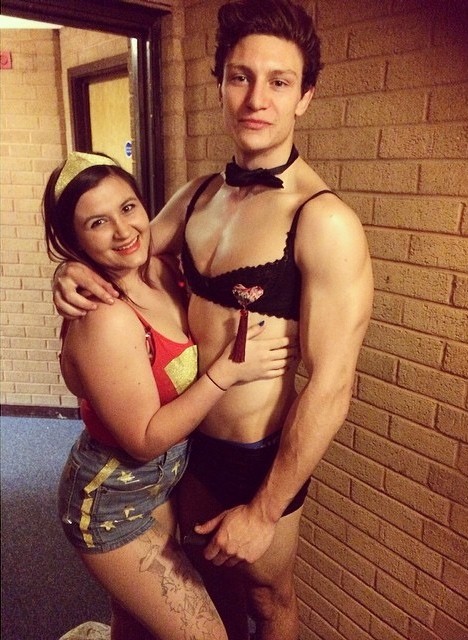 Odds on is always funny until you lose. My biggest mistake of Freshers’ week had to be losing and having to do a naked bike ride around Rowancroft, definitely made worse by going head first into a thorn bush.