The rise and fall of the tattoo choker

Mizz. Sugar. The bibles to the pre-teens of the noughties. We all worshipped them. But you know what? I say fuck you, Mizz. You’ve orchestrated the return of the plastic, elastic and the craptastic. And I’m not talking about jelly shoes.

Someone has hit the rewind button on the tape that is fashion. If we aren’t embarrassing our own generation enough by “throwing it back to the 90s” in donning retro windbreakers, bucket hats and weird creepers, we’ve decided to bring back the tragic tattoo choker.

Who knew that looking like a turtle trapped in the plastic stuff from a multi-pack of Lilt, would become the epitome of fashion. The ridiculousness is in the name. The concept is baffling. Who wants to be choked? Unless in the Red Room of Pain. 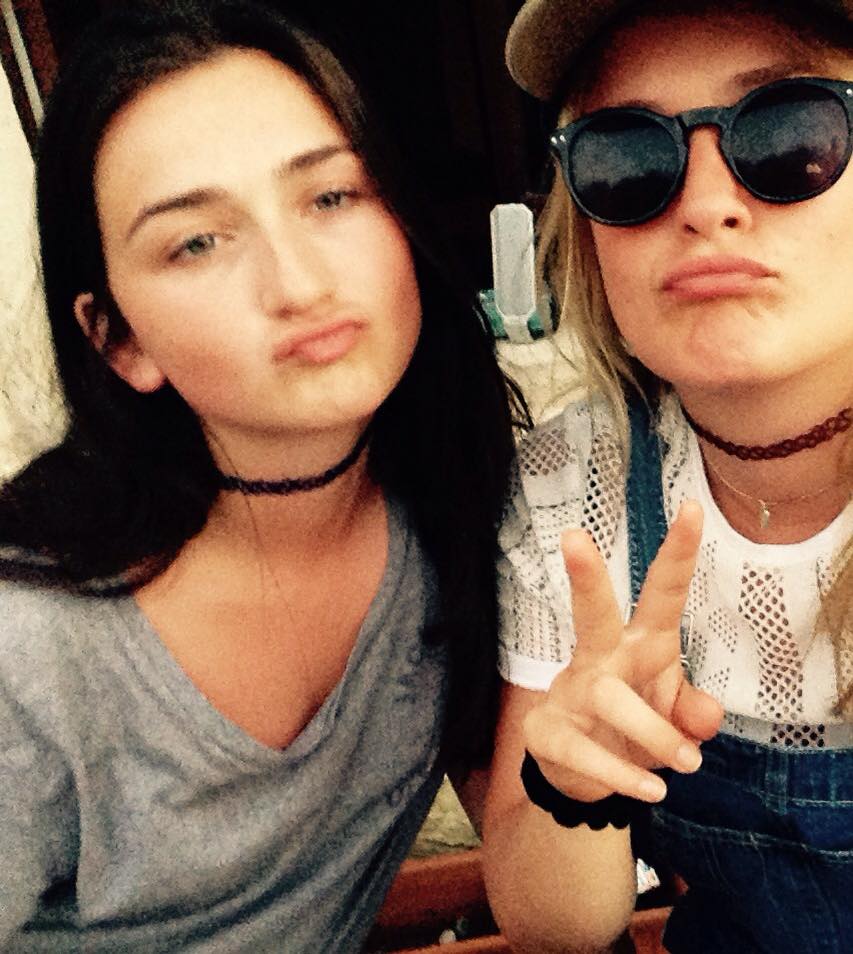 Many moons ago, we all thought we were cool with our bad attitudes and interesting choice of jeans. We were nine years old. And what better way to mark the beginning of the tween rebellion, accompanied with our “Whatever Loser” slogans which would silence a grown man and an array of fierce hand signals, than with a grungey tattoo choker resembling a bit of barbed wire around your neck.

In reality, we were far from rebellious. Tracy Beaker was as risqué as TV got, our Walkmans blared out Blue, and we got turnt to the Cha Cha slide, or the Macarena if we were feeling especially avant-garde. But still, Sabrina wore one. Buffy wore one. We all wanted to wear one.

But there’s a reason why these fantastically shit TV shows got cancelled, and I like to believe it is because of the tattoo choker epidemic of the time. But just because we once wore them doesn’t mean we have to bring them back in order to jump aboard the edge express and ride the wavy. Like the wedge trainer, no one ever looks good in a choker. 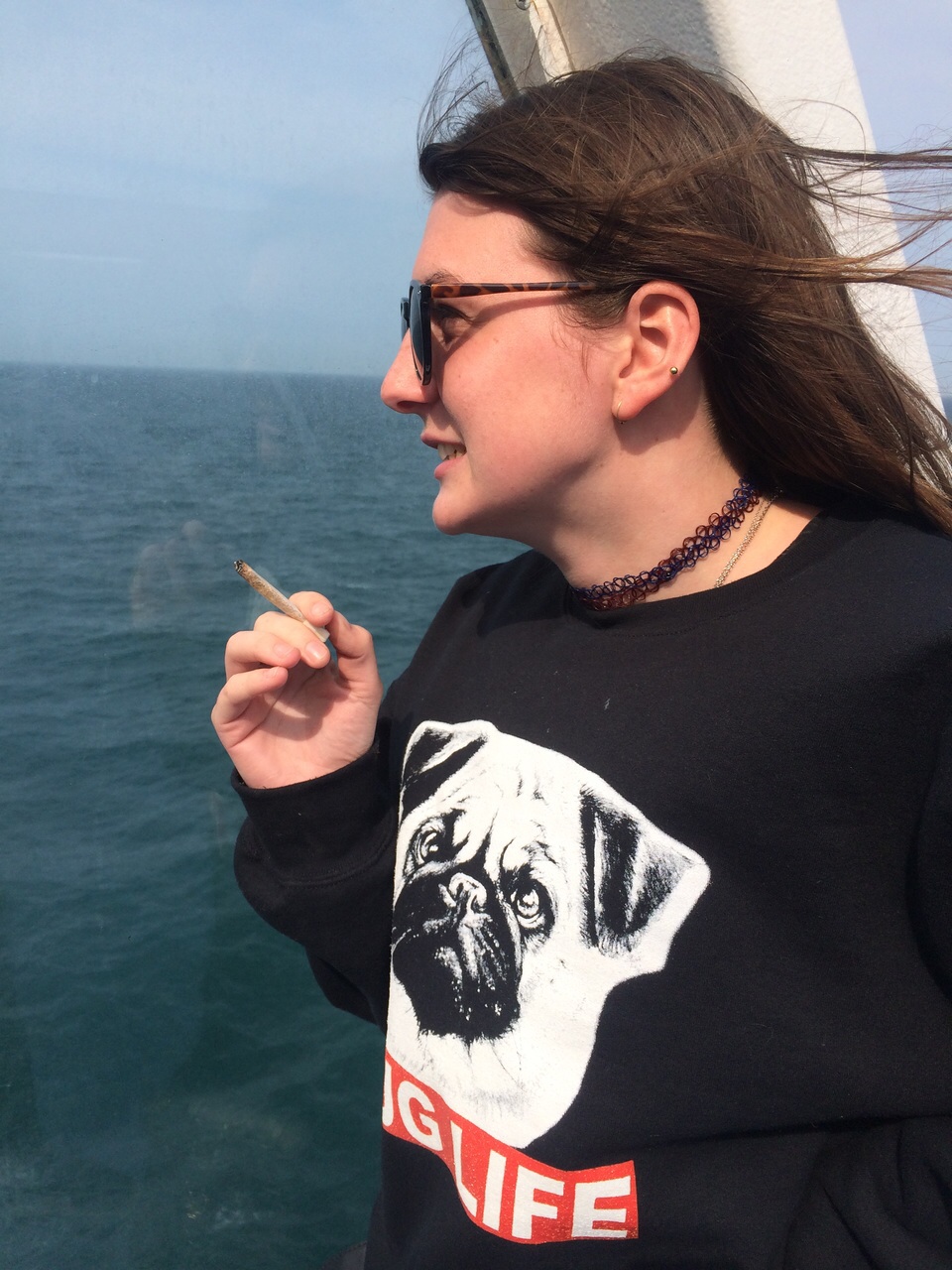 In the 1860s, they marked the prostitutes from the crowd. Now they’re seen on hipsters, wemos, the girl who found herself on her gap yah and now spends her time reminiscing about the time she found herself while shroomed in Cambodia. Even on the ex-One Direction fangirl who is expressing her new-found individuality at university as she tries to blend in with her pierced and a lot cooler friends, while still maintaining to Mummy that her little girl is behaving.

Like stash, the tattoo choker is not and never confined to term time. As students from each corner of the country descend and return to London, the choker will unfortunately will become common place from Parsons Green to Oxford Circus, Wednesday Night Embargoes and The Bookshop, Shoreditch. It doesn’t matter if you’re in or from SW3 or E14, there is not a time nor a place where tattoo chokers are acceptable. 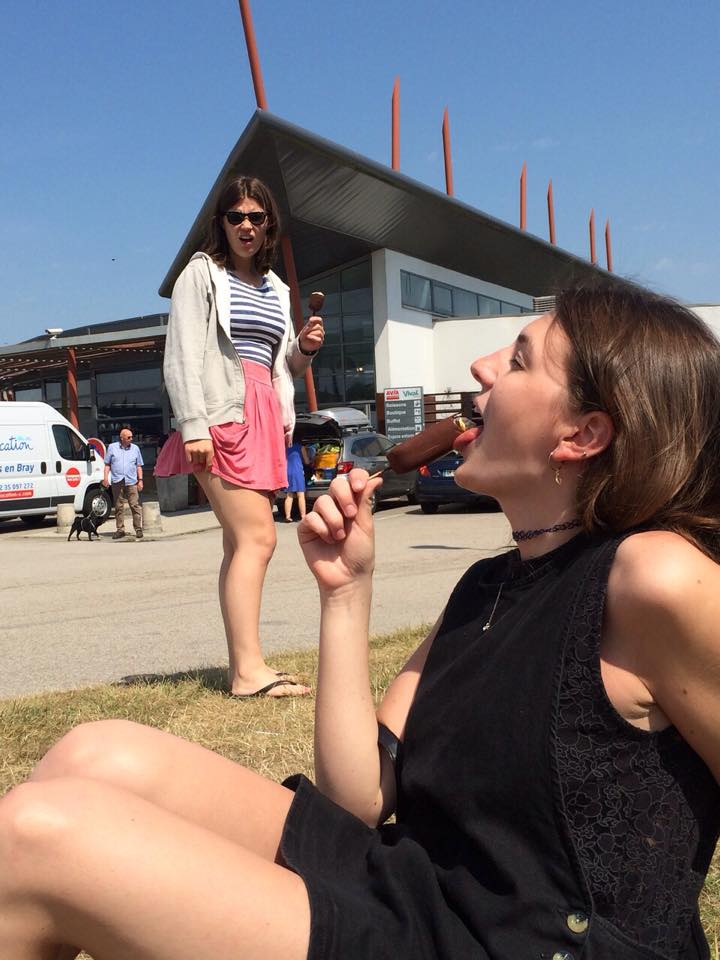 Festivals are deemed prime locations to don your favourite £5 plastic version of a spider’s web grappled around your neck. Paired with either mom jeans, a crochet crop top or a pair of Reebok classics, or all three if they’re at Love Saves The Day, Shindig or Parklife, accessorised with huge pupils, and with all this effort, they blend effortlessly into the sea of like-minded hipsters who surround them.

But also, it is certain that the Secret Garden Party  a frequent playground of the privately educated, will be rife of the choker, with most festival goers donning their waviest grams. The choker quickly becomes part of turning the concept of being alternative very unalternative. 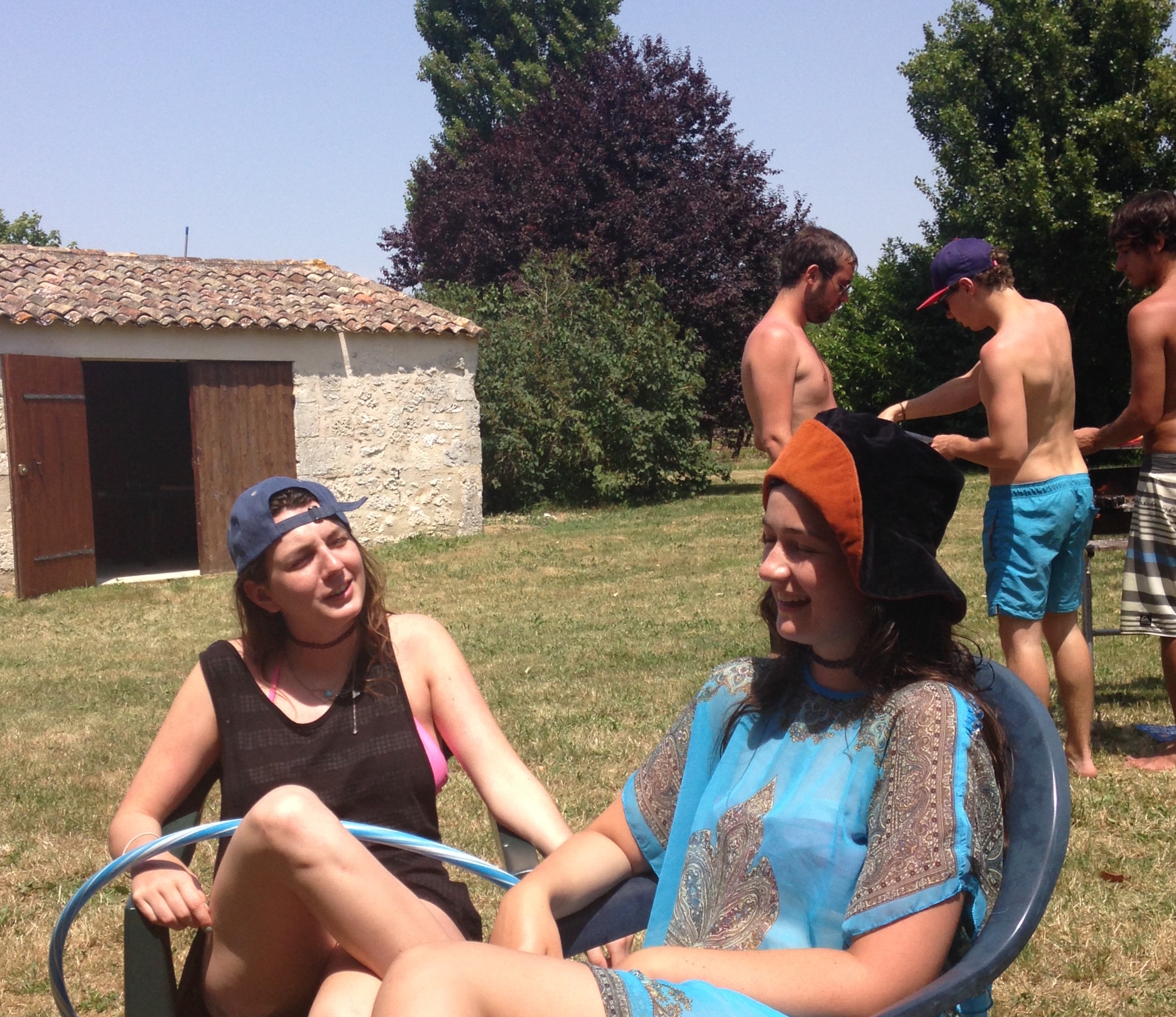 Laughing at their originality

But these are not limited to festivals, step outside into a smoking area of a club and gaze upon the sea of bucket hats, vintage caps and shit shirts – you’ll see the first mirage of their pitiful existence. The plume of smoke as they puff away quickly at their Chesterfield Reds, careful not to actually inhale any smoke, and checking that their braids are still in tact.

Come the morning light and around campus, you’ll be able to spot them from a distance. With last night’s makeup melted on, an oversized Adidas jumper, all trying to out squawk each other as they decide who was the most blazered, and over-emphasising the number of lectures you’ve missed. In reality, it was only one because it was granny’s birthday.

Salem said to Sabrina: “Adolescence isn’t sitting well with you”. Looking at the girls who are still channeling the teenage witch, I think Salem had a point.