The petty tyranny of the invigilators

Your comprehensive guide to the Dementors of the exam hall

As exam season gets underway, the revision pens come out, and a general air of despair sweeps across campus, as there are one group of people who are silently rejoicing – the invigilators.

Preparing to inflict their own unique brand of autocracy, they are dusting off their fluorescent jackets and bedding in their comfy shoes.

Here are the types of invigilator you will meet this year:

Sporting a lank ponytail no thicker than an HB pencil, this invigilator is more questionable than that curveball 40 marker. A stickler for the rules, he will comment on the length of time you spent on the toilet when you check back in. In his spare time he dresses up as a medieval knight and acts out the Battle of Hastings, collects Warhammer figurines, and dates his virtual girlfriend.

Presumably trying to up the step count on her FitBit, this will be the most annoying invigilator you’ll encounter this year.

Clip-clopping the aisles like a tap-dancing racehorse she’ll distract you more than the hottie two rows in front and drive you to insanity by the end of the exam.

A big supporter of ¾ length tracksuit bottom and puts comfort before fashion. 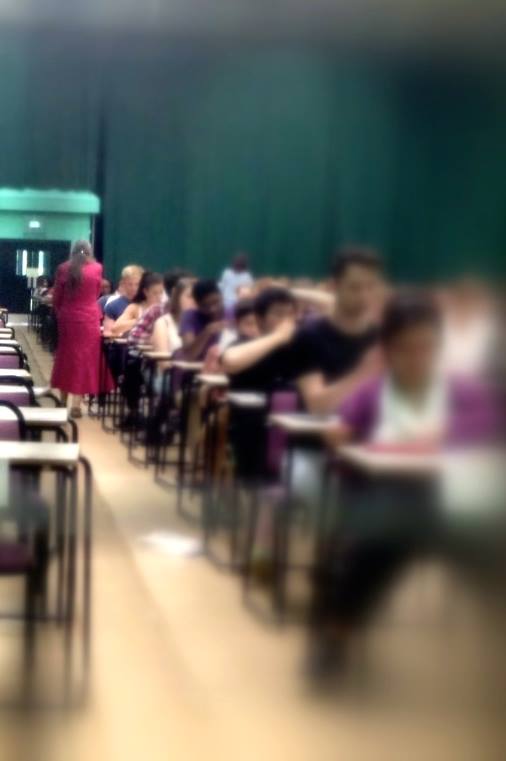 Going for gold in script collecting

Really can’t care less, once she’s sure people have actually arrived she’s down at the front of the hall with her feet up, a copy of Woman’s Weekly and a packet of Fig Rolls.

Somehow her presence in the room is quite calming, and makes the exam seem less important. Most likely called Ethel or Margret, and makes a mean Victoria Sponge. 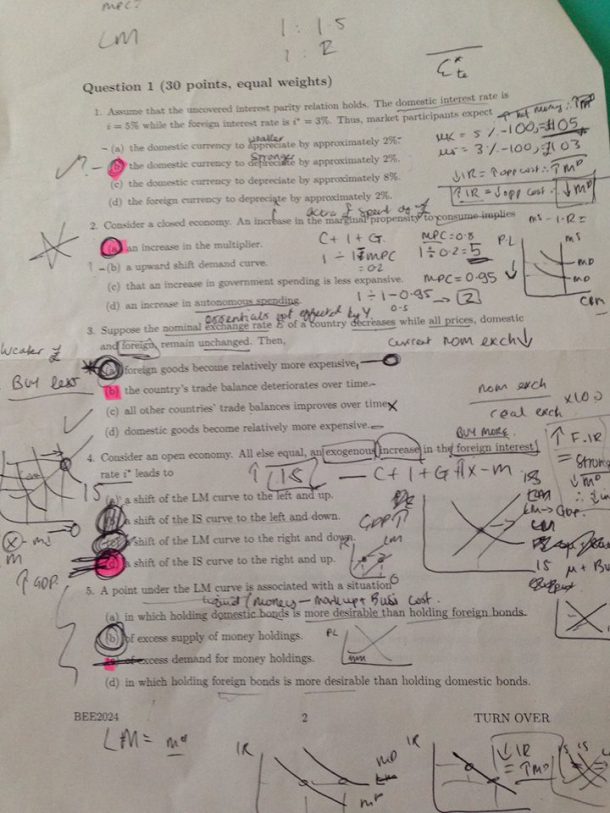 This could be anyone, old or young, but usually an old man who didn’t quite get any authority in his formative years and is making up for it in his twilight.

He’s the sort of person who would only let you have one biscuit at church when you were younger, and would ASK for your seat on a tube.

Beware, if you even think about stepping out of line he’ll be on you like a tonne of bricks.

Reading out every single word on the front of the exam paper, despite it being the final exam of the season, he loves his job.

Within seconds of you raising your hand, he’s annihilated his competition, standing by your desk at your beck and call.

He’ll be poised to end the exam 10 minutes before time, with his heavy breathing echoing around the exam hall. If collecting exam papers were an Olympic sport, he’d be the Mo Farah.