Because if I’m still alive I’m going to Hive…

Yes, yesterday afternoon’s announcement that the uni is moving most teaching online and cancelling first and second year exams was important. But what about the truly important Edinburgh institutions: the clubs!

We are all going to have a lot of free time on our hands and we’re in need of something to fill it with. Or, we are just in desperate need of a distraction from the impending pandemic-related doom. So, we present to you the definitive list of clubs staying open and closing. 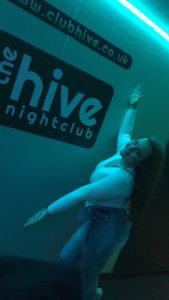 The jewel in the crown of the Edinburgh clubbing scene. I’ll be honest, the first time I went to Hive in Freshers’ Week, I did get a nasty case of freshers flu-related tonsillitis. So, we will leave it to you to decide how wise it is to go to Hive during a global pandemic. However, according to a post on its Facebook page, Hive is well and truly open for business.

⚠️ IMPORTANT ANNOUNCEMENT ⚠️ONLY THE GIG IS CANCELLED, THE CLUB AND FUTURE SHOWS AT THE HIVE WILL CONTINUE OPERATING AS…

Only a gig scheduled for tonight is cancelled with all other club nights carrying on as normal for the foreseeable future.

This weekend sees the legendary St Paddy’s Day weekender at Three Sisters. However, the organisers have had to make some changes to the planned schedule.

Posted by The Three Sisters – Edinburgh on Friday, 13 March 2020

Busted’s Charlie Simpson has made the decision to drop out. But, never fear, you can still party like it’s 2009 as Jedward are still performing! 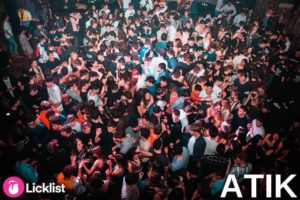 An Atik spokesperson told The Edinburgh Tab “we are open as normal, and if anything changes, we will notify customers”. So, a classic Atik night is still on the cards.

As it currently stands, Lulu is staying open – they have released this slightly generic statement on their Facebook page on Thursday evening. 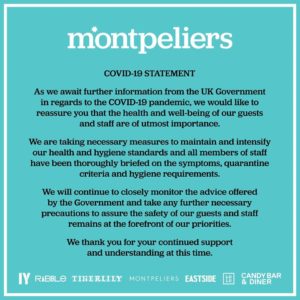 However, what about Juju’s? How will the Pollock yahs cope without a Monday night outing? 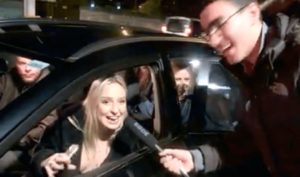 Juju’s have declined to comment for the time being and will be taking the weekend to evaluate if they will be open on Monday or not.

They also told us that “Subway won’t be closing our doors unless we are forced to do so”. 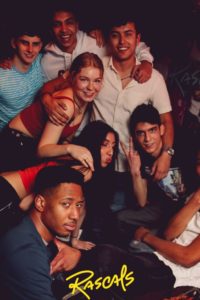 The Edinburgh Charity Fashion Show (ECFS) afterparty is going ahead as planned tonight. However, it is not yet confirmed whether Milk and Rascals will go ahead next week.

We were told by Mash House it’s “business as usual until government advise otherwise”. Techno? TechYES!

WhyNot, PDT, Garibaldi’s, Bongo’s, Kinky Disco, and Sneaky Pete’s did not respond to requests for comment.