Edinburgh BNOC of the Year: Round 3

It's time for round three, people. The BNOC's in Edinburgh just keep getting better and better, and this round brings us an eclectic mix of people, from talented dancers to heartwarming people who go out there and actively raise awareness for the issues surrounding mental health.

They are all excellent, but you get to vote for your favourite. Which one deserves the BNOC crown the most?

Callum is a man of many talents. He's the frontman and rhythm guitarist of one of Scotland's emerging pop bands (Dancing on Tables), but he's primarily known for exceptional impressions of both Gallagher brothers, and his ability to dance to any song put in front of him, or has he likes to call it, his ability to "fire off both cylinders".

Calvin is your classic chilled and easy going guy. He knows a tonne of people in Edinburgh, and says he has a hidden talent for tap dancing.

One time, at his Geography ball, Calvin accidentally set fire to the table after knocking over a tea light. After this whole commotion he took himself to the toilet, and had tired himself out after getting into a bit of frenzy.

To tackle this problem and ensure he was able to continue partying later on, he decided to set a few alarms, and take short naps in the toilets for a little while before he eventually going back to join in the fun with the other ball goers. 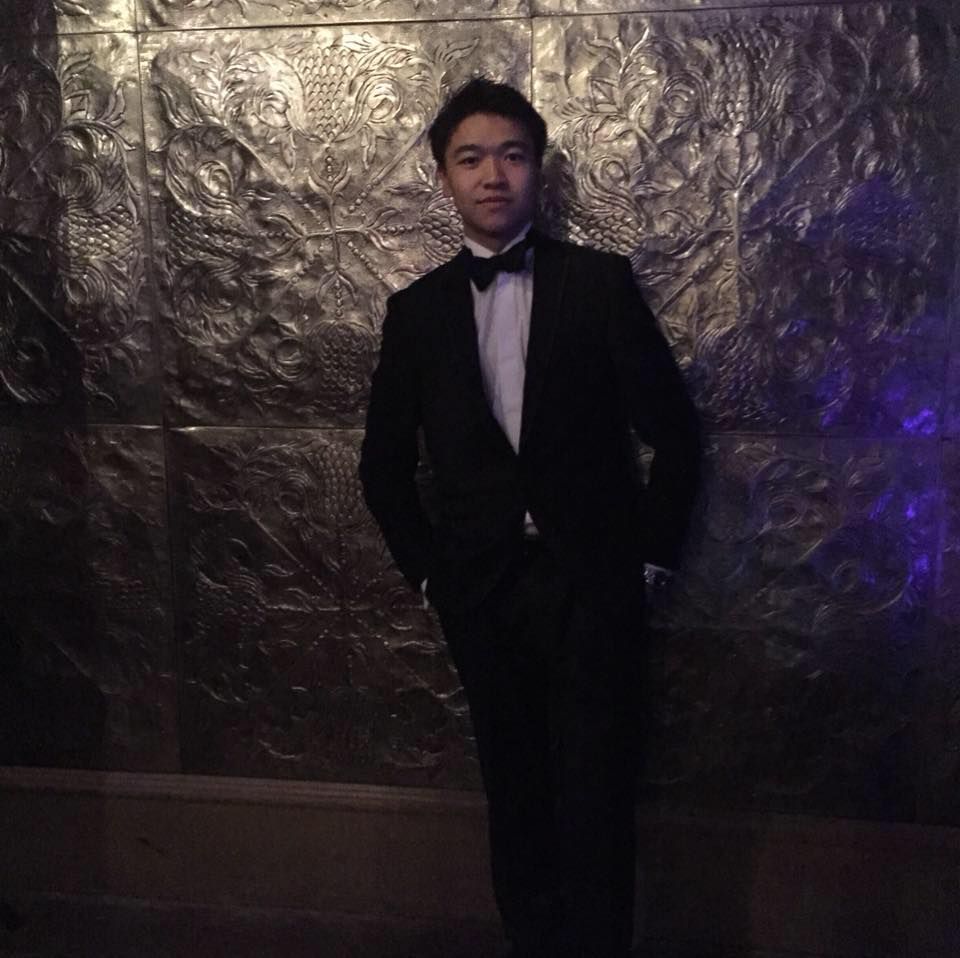 Anusan is one of Edinburgh's friendliest faces, and is one of the people behind 'Conscious'. This is a group set up by him and his friends from school in response to one of their close friends taking their own life. They wanted to do more and bring the issues surrounding mental health into the foreground. They've hosted many fundraiser events so far and they have been very successful. 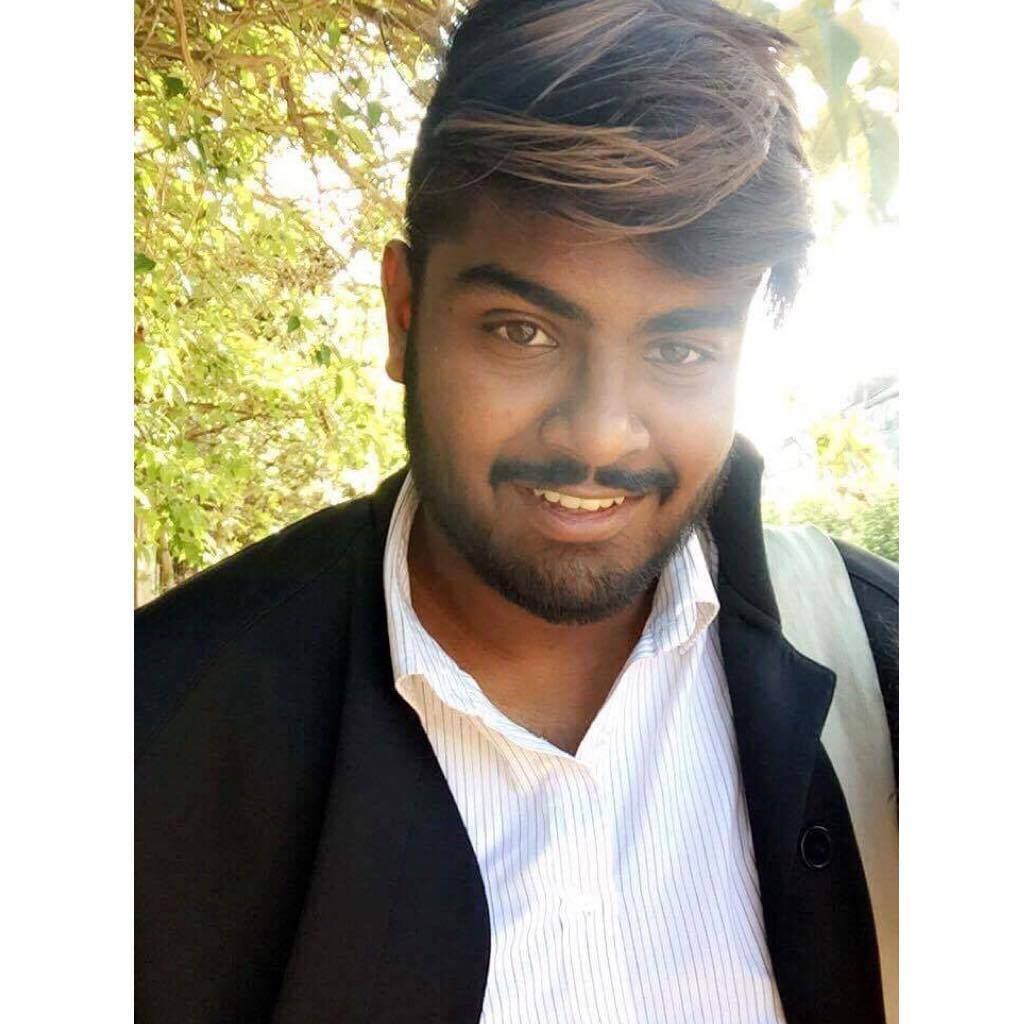