It’s been a long six weeks

The group who have been occupying the Gordon Aikman Lecture Theatre in George Square for the past six weeks in solidarity with striking university staff have announced that they will finally be ending the occupation and vacating the building.

This news comes in the wake of agreements between the UCU and Universities UK, leading to a decision to end the ongoing strikes over changes to lecturers' pensions. 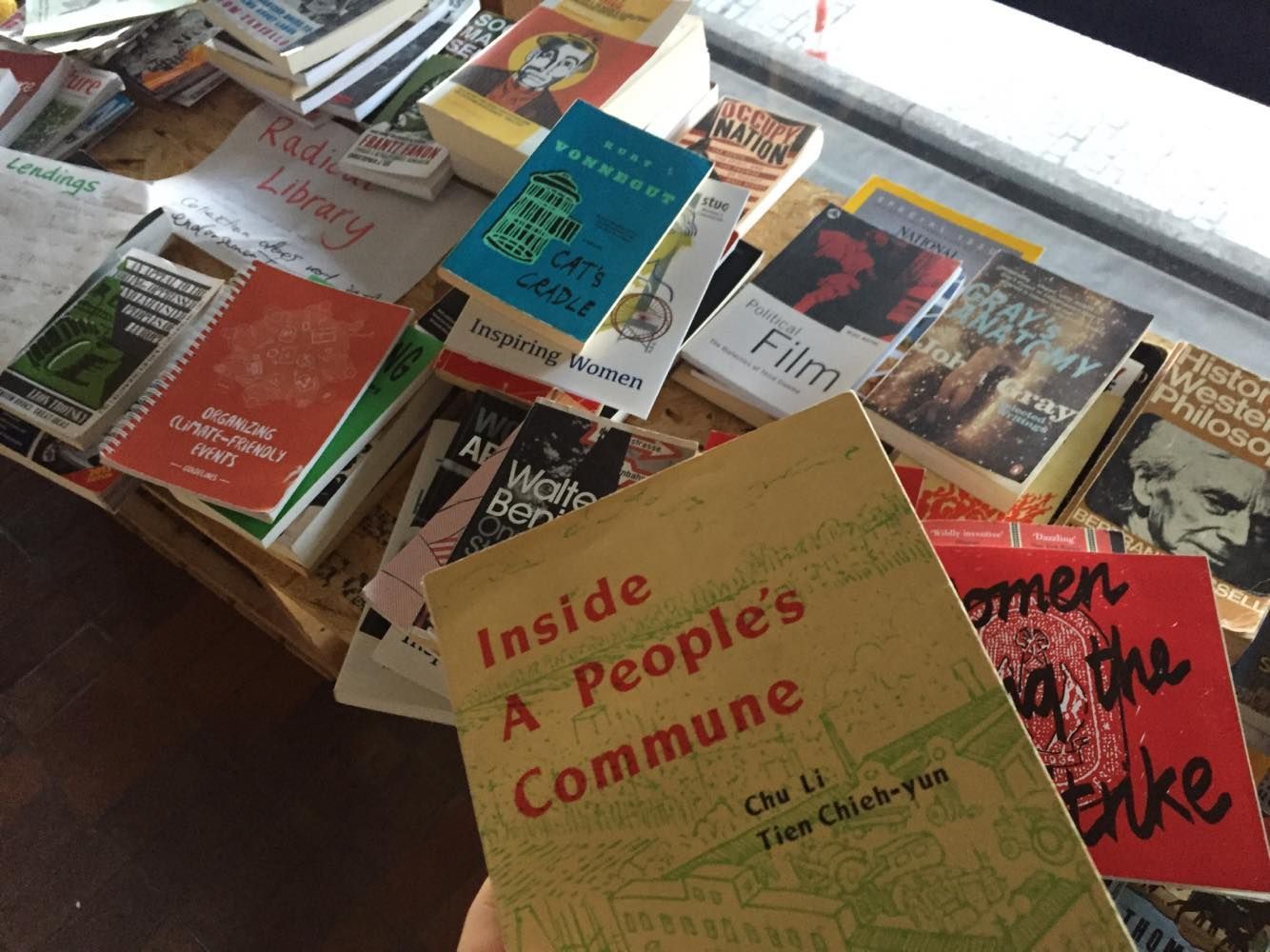 The occupiers set up a radical library

The occupation, which aimed to encourage discussion about university-wide issues, began on March 13th and has continued in some form until now – though it was recently revealed that there were fewer than 10 occupiers still living, eating and sleeping in the lecture theatre. 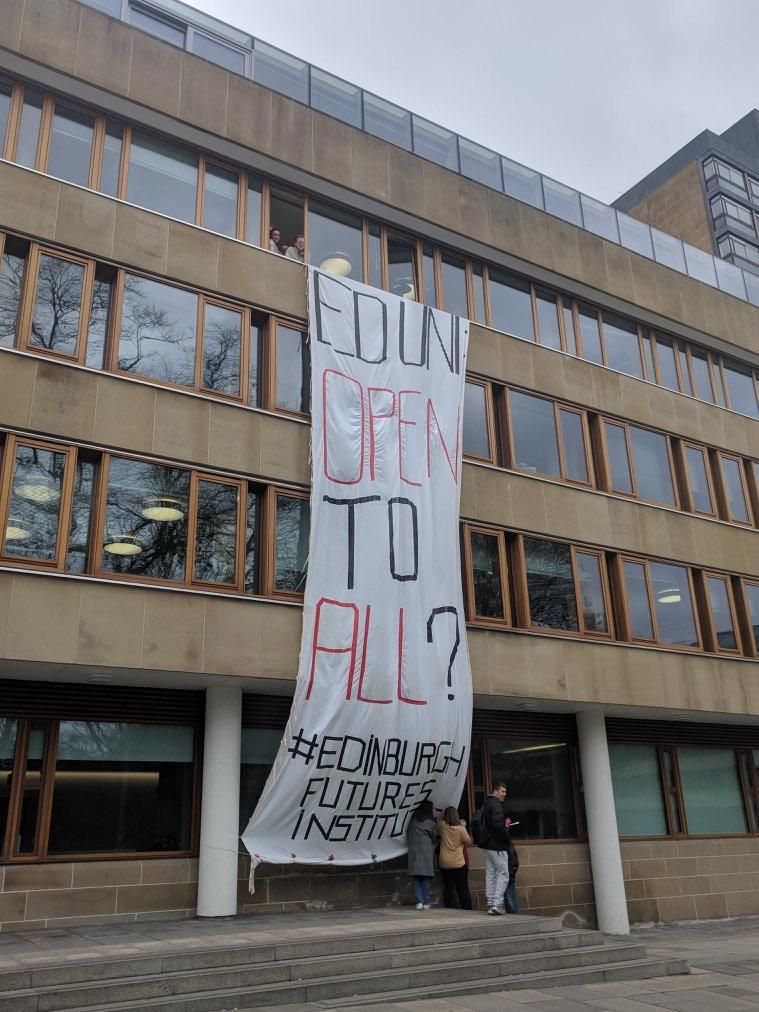 Though they will be leaving the site of the occupation, the occupiers claim on their website to be "in ongoing dialogue with senior management and academics at the University, working towards making many of the changes they have proposed a reality."

The end of the occupation will be marked with a leaving rally on April 24th.