Drugs found at The Liquid Rooms linked to death and hospitalisation.

On Sunday 9th February 2014, a bag filled with more than twenty distinctive red pills embellished with a dragon logo was recovered at The Liquid Rooms on Victoria Street, one of the most popular nightclubs amongst Edinburgh’s student population. 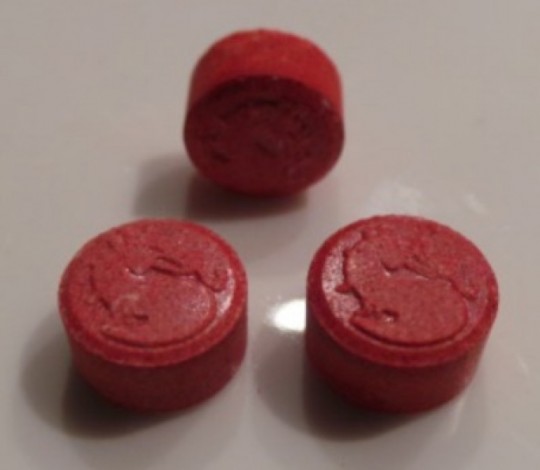 The tablets, known as Mortal Kombat ecstasy pills, were  linked to the death of 17 year old Regane MacColl in Glasgow on Saturday 1st February and a further four users have recently been hospitalised.

In response to recent events, Heath chiefs are sending out warnings about the danger of Mortal Kombat pills. Whilst the exact composition of the drug remains unknown, it seems to be a high-strength MDMA based tablet which may contain PMA, a substance that, whilst similar to MDMA, is far more toxic. PMA has been linked to several deaths, whilst other symptoms include nausea, vomiting and irregular heartbeats. Mortal Kombat itself is believed to have only been circulating for around six months and users have so far reported greatly varying responses to the drug.

Jeremy Adderley from Crew 2000, the drug information service, reported that the drug can be very dangerous when taken alongside other drugs, including alcohol and urged that anyone who has taken it, however recently, should seek medical attention if they feel ill.

Of course, the best response to the problem is to avoid taking anything you are not sure of, especially illegal drugs. Jim Sherval of NHS Lothian argues that “you really can’t tell what is in a pill just by looking at it,” and added that “the logo is no guide to content or safety.”

Local police have increased the number of officers on patrol in and around Edinburgh nightclubs to ensure extra vigilance for the drug across the city, whilst they are also working with the licensing trade and club staff in order to try and keep young people safe.

Detective Inspector Rory Hamilton of Police Scotland added that “anyone in possession of it [Mortal Kombat] should expect to be dealt with by police.”