Review: Bring It On

They see it, they like it, they want it and boy they brought it

If you are looking for some light-hearted relief from work, look no further. A self-confessed ‘feel good musical’ that hopes to leave you with a ‘beaming smile’, Collingwood Woodplayers certainly produce a gratifying performance of Bring It On.

The slick production, the skilfully co-ordinated dances, featuring members from Collingwood’s cheer squad, and the musical numbers performed by an exemplary band, makes this a triumph for the Collingwood stage. 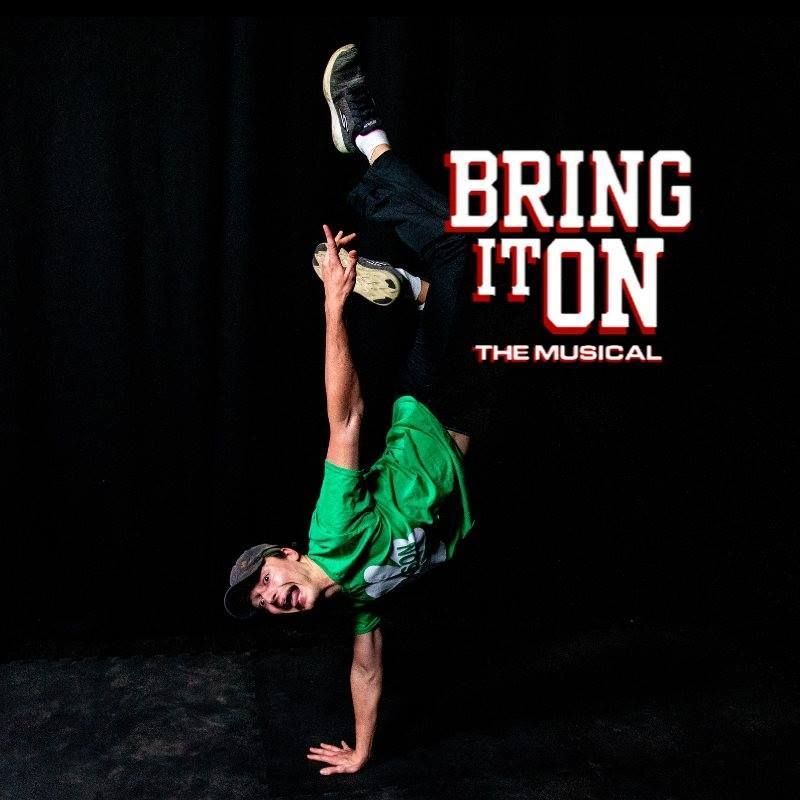 Loosely based on the film, this musical is a story focusing on competitiveness, the struggles of navigating high school and fitting in, and the oh-so-cheesy importance of friendship. It's classic American high school drama at its most ironic.

The (thankfully) well articulated American accents voiced by the cast, appears painless, and the video-walls intended to transport you from sporting stadiums to private phone calls, proves effective. 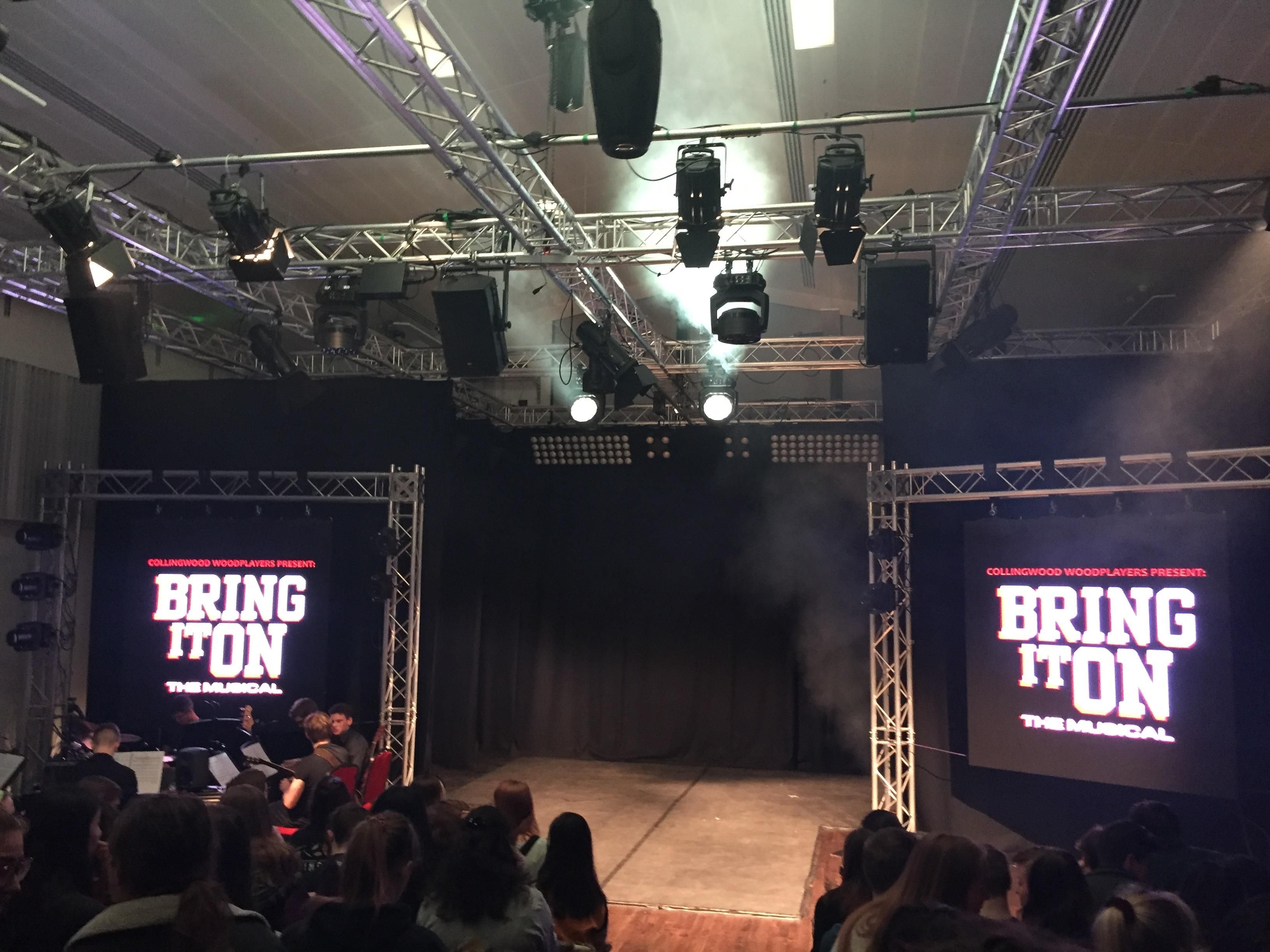 Yes, a few actors need some bolstering, especially in the moments before a song begins, for it can be quite awkward. Yes, some intimacy between characters would have been desirable. And yes, at times the dancing and the cheer squad are underwhelming, given the significance the musical places on their supposed high standards. 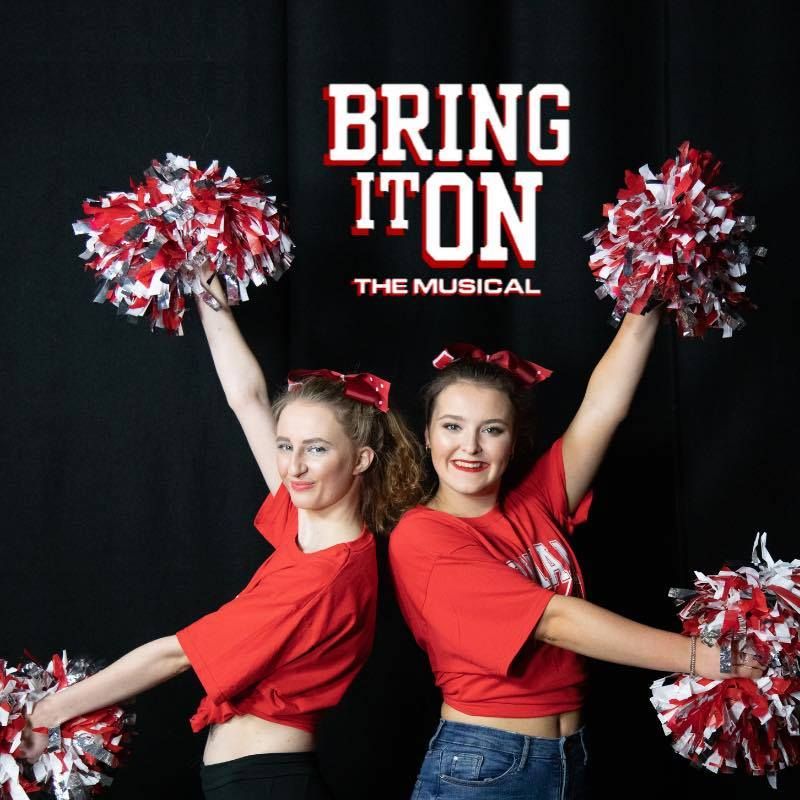 But still, the cast never fail to bring high energy to every set piece. Expecting to see cringe-worthy depictions of petulant adolescents, it was satisfying to see the principal cast, who had talent abound, embrace their roles and unashamedly provide their individual comic styles.

The standout performances of Louise Lovatt as ‘Danielle’ and Becky Brookes as ‘Bridget’ make them ones to watch for future DST productions. 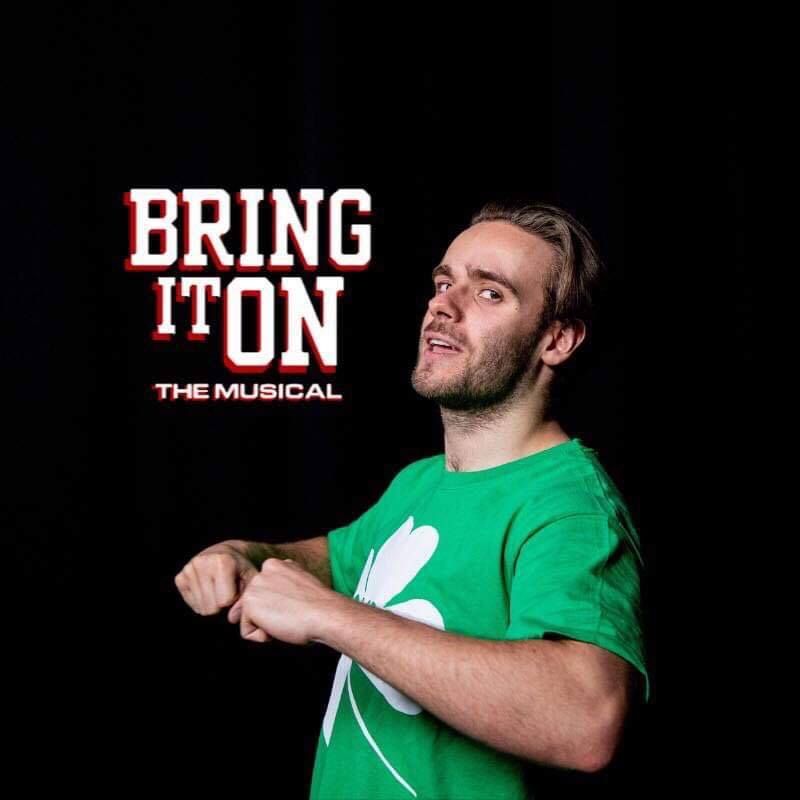 Bring It On hardly stops for a moment. Memorable wit, combined with the sheer amount that's going on, makes this a real example of what student theatre should be.

Bring It On, The Musical, is on at 7.30 pm, 14-17th March in the Mark Hillery Arts Centre, Collingwood College