‘Being a girl isn’t a laugh, it’s a fucking mission’

On choosing to direct ‘Tusk Tusk’, director Iz McGrady was interested in the vivacity of the play’s main female character. And with the DST facing questions surrounding its male-dominated casts, Arianna Van Bijon executes her role as the lively and feisty 14-year-old Maggie with ease. 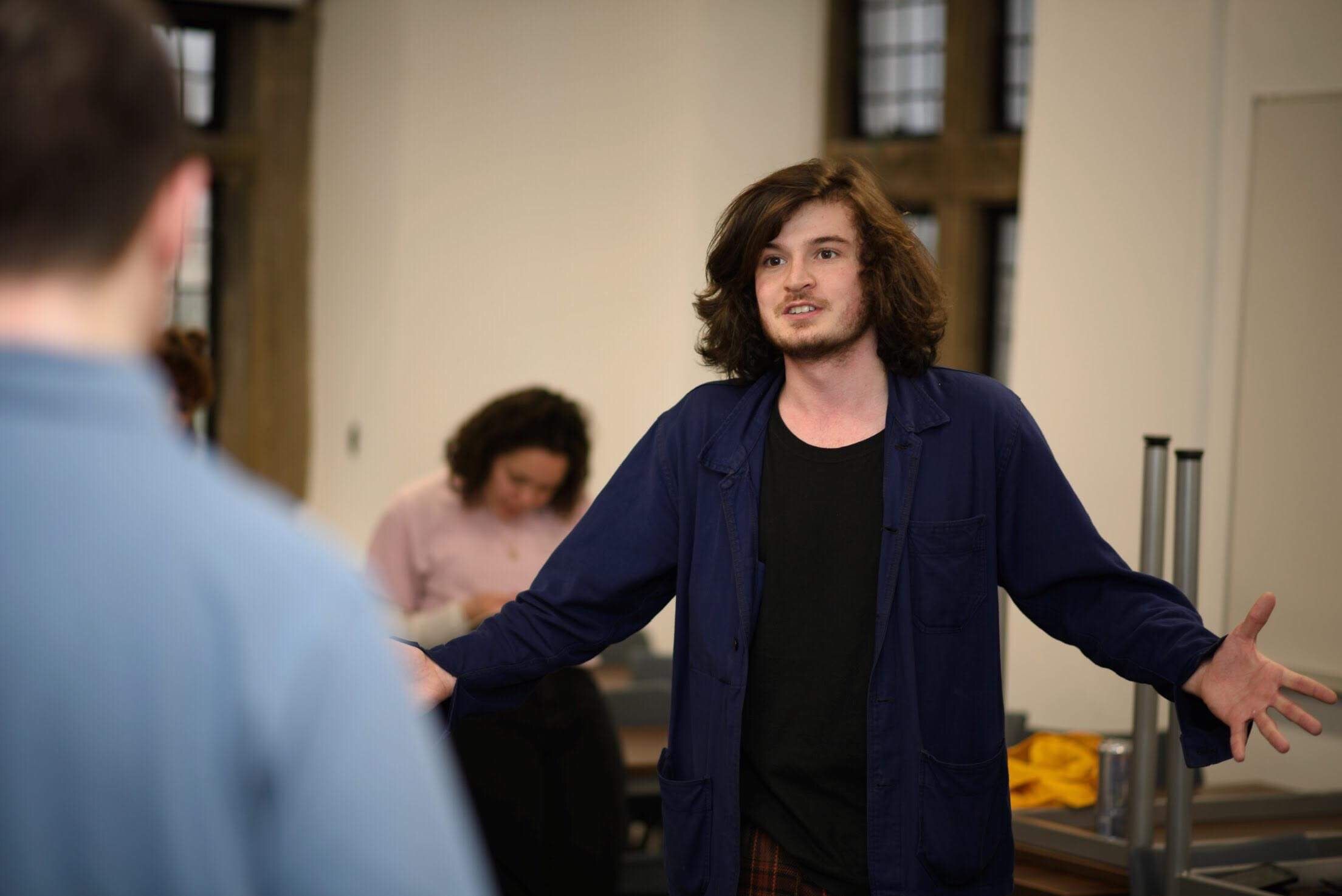 The play’s subject-matter is no light folly; three children are left to fend for themselves while their mother has left the family home without explanation. Suffering from severe mental illness ("she was a fucking lunatic" rages the angry Maggie), by the play’s second act, the children’s mother has been gone near a week. Subsisting on Chinese take-out, the middle-class children attempt to live day-to-day out of sight of the authorities to avoid being taken into care.

McGrady believes the play’s efficacy lies in its subtle portrayal of mental illness; a frequent theme in recent art, she sees its background presence to the play’s action as more potent than any explicit presence could be. Instead, it helps achieve the building anguish over the play’s course, a backdrop to the petty squabbling of vulnerable teenagers. 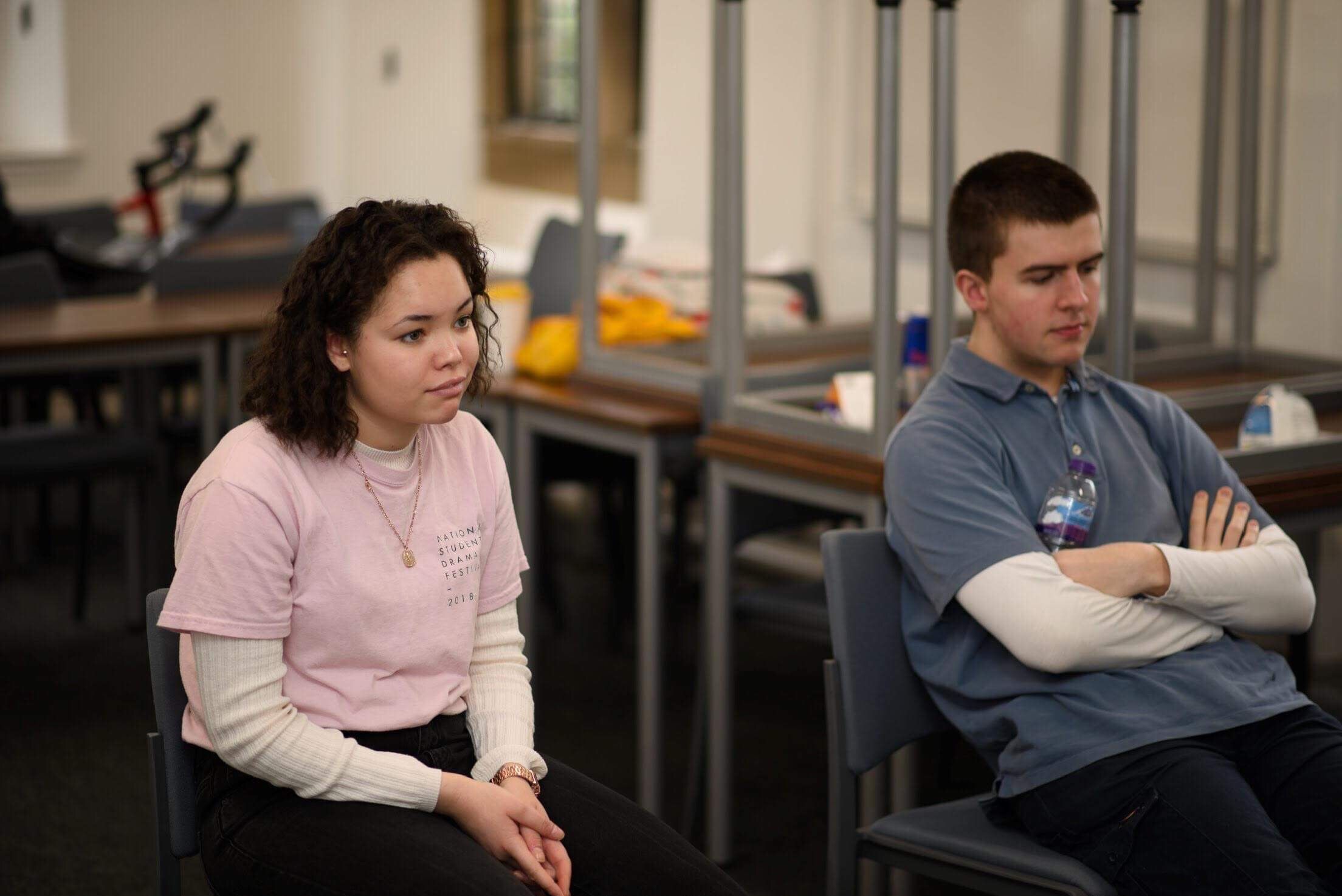 Yet, despite the play’s dark subject matter, it is astonishingly funny. Brother and Sister, Eliot (Max Greenhalgh) and Maggie, nail the quick back and forth retorts so familiar to those with siblings. Amusing, loving and – at times – deeply cruel, the cast brilliantly execute the dynamic of young teenagers struggling to navigate a bewildering situation.

The cast adeptly deliver what McGrady sees as the beautifully lyrical language of the play. Greenhalgh, as Eliot, portrays the impatience of a naive and irritable boy superbly; his rage at his mother’s lover (Auguste Voulton) contributes to his presentation of an increasingly unhinged young man. Described somewhat charmingly as having his "face in the stars", reality for the characters becomes increasingly caught between such euphemisms and a growing feeling of desperate stagnation. 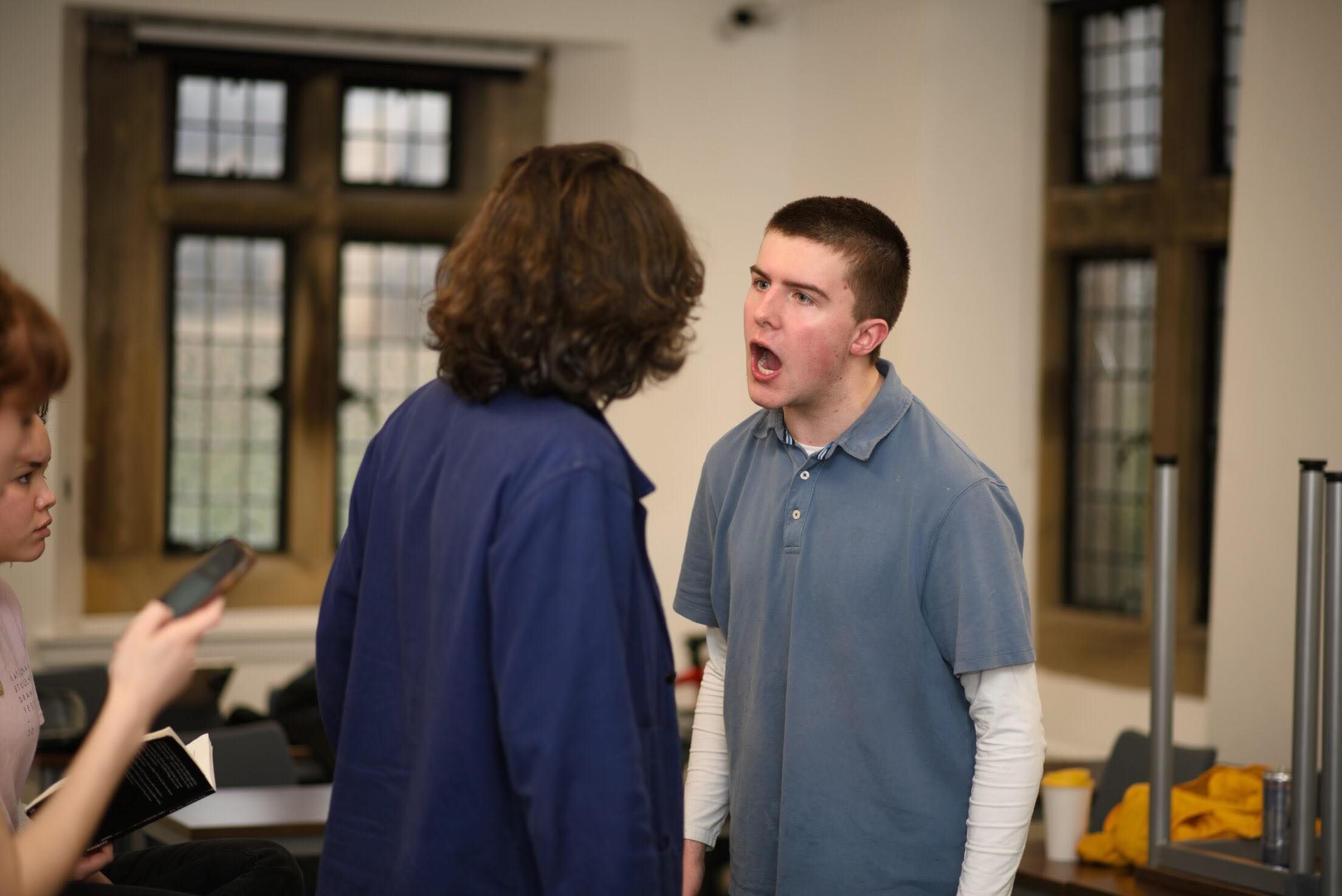 All the action takes place in the Kingsgate room; nestled in the room’s corner, the audience surround the intimate set on two sides. Strewn litter, a working fridge and the cast just centimetres from the audience enables Polly Stenham’s kitchen-sink drama to come to life brilliantly.

The play’s energy and brisk delivery ensures that this week’s production is set to be wonderful entertainment that should not be missed.