Mathew Hedges reveals psychological torture at the hands of UAE

‘I had to stand all day in ankle cuffs’

Mathew Hedges, the Durham PhD student who was released from prison in the UAE last week has given an interview with The Times recounting his treatment whilst under arrest in the UAE.

He says he was locked in a room with no light for 23 hours a day which lead him to have suicidal thoughts and metal breakdowns. He also claims he was also given a "cocktail" of medication which was then taken away, forcing him to “go cold turkey.”

Hedges was arrested in May whilst was on a research trip in Dubai as part of Durham's Department of Government and International Affairs. His PHD was looking at Emerati politics post the Arab spring. 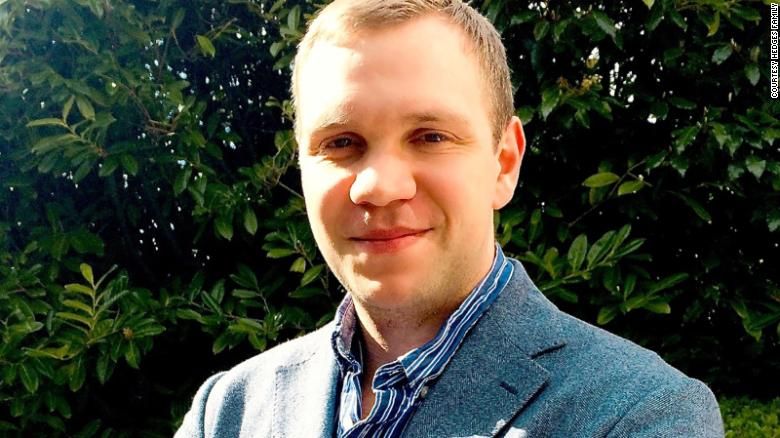 Hedges was arrested six months ago

After a trial that lasted five minutes, he was forced to sign a confession in Arabic, despite not being able to understand the language.

He claims he only confessed to being an MI6 captain so that his captors would stop torturing him.

He told The Times: "I wasn't allowed to do anything to distract myself. My mental health was deteriorating.

"I was handcuffed and blindfolded. I had to stand all day in ankle cuffs."

He further claims that he was asked to become to double agent, spying on the foreign office to “steal information".

Matthew Hedges, who was imprisoned in the UAE accused of spying, says he was asked to act as a double agent in the UK’s Foreign Office #r4Today

When asked about the UAE he responded: “Am I angry with them? I think I just feel pity for them really, like a parent”.