The Swan has banned swearing, and no I’m not fucking kidding

If they hear your profanities you’ll get kicked out

The Swan, one of Durham’s most popular pubs amongst students, introduced a ban on swearing this summer, meaning that if you’re caught swearing by a member of staff you will be asked to leave.

The Swan is a part of the Samuel Smith Chain, and the same rule applies to the 300 or so pubs across the country. The owner of the chain, 72-year-old Humphrey Smith, is said to be the one who has implemented this rule.

Apparently he has a reputation for walking into his own pubs in disguise, testing bar managers to see if they’re enforcing the chain’s regulations. This July he reportedly walked into pubs to find people swearing, and then proceeded to sack the managers on the spot. 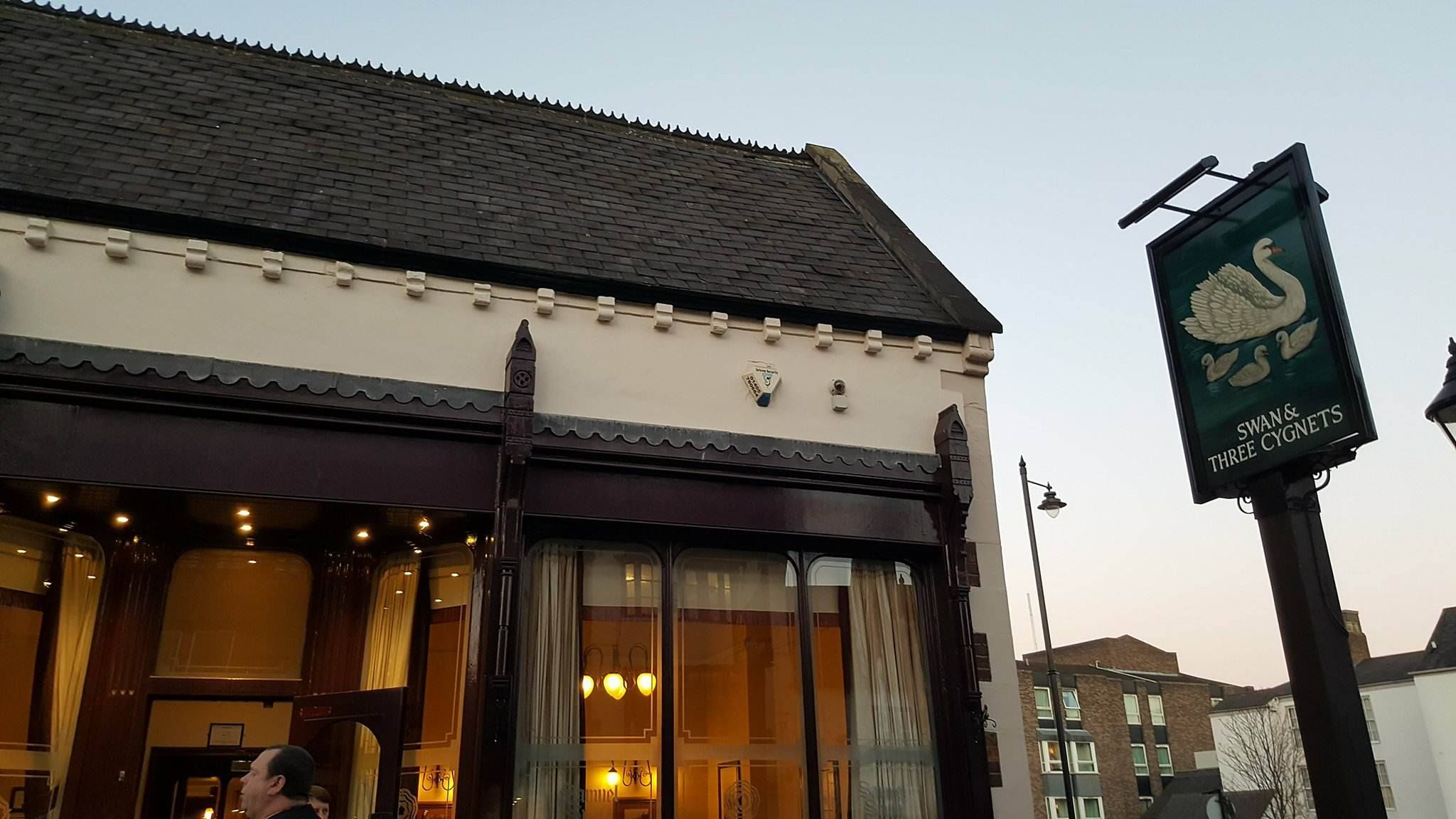 After speaking to one of the bar workers at The Swan itself, they said that while they’re not really permitted to comment, anyone found swearing will be thrown out immediately. While not stating their own opinion on this rule, they told The Tab that as it was official policy they could not make any exceptions, and had no choice but to enforce it.

Whilst this ban on profanity is unsurprisingly an unpopular one amongst customers, there’s no doubt that it is being strictly enforced at The Swan, so unless you want to get kicked out you better watch your tongue the next time you’re a few pints down!